Did you know over one in 10 homeowners admit they leave festive decorations on, including candles, when they’re not at home despite warnings from experts that a Christmas tree fire could destroy a living room in under a minute?

The findings into how safe our homes are from blazes over the festivities also found that most of us get into the holiday spirit with nearly one in eight of us (79%) decking our homes with Christmas lights or candles.

Yet 11% admitted they don’t always turn off lights or even blow out candles even if they leave the home. 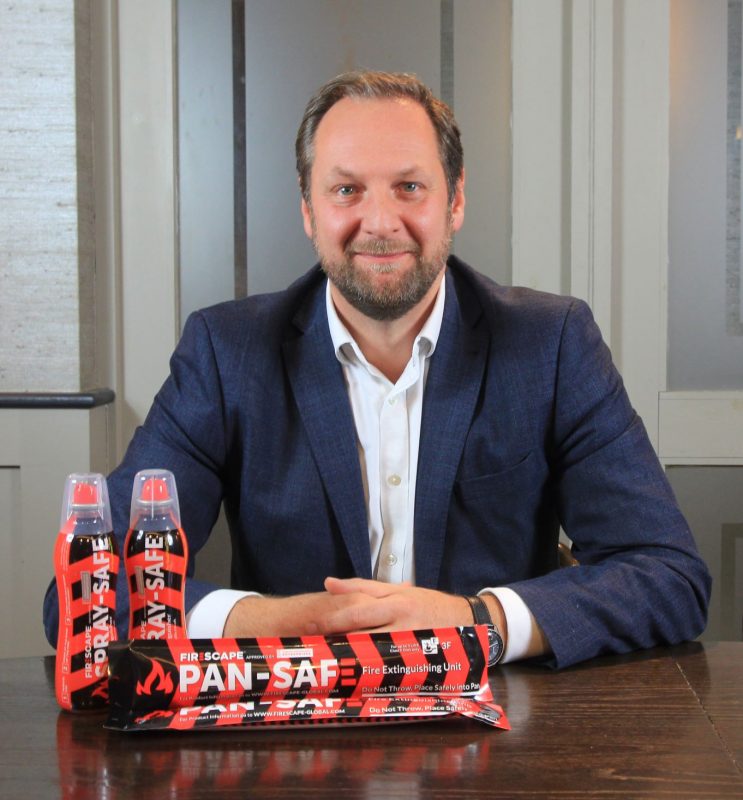 The survey, commissioned by the makers of Spray-Safe, the UK’s unique smallest fire extinguisher, quizzed 1,500 people across the UK and revealed that nearly half of us (49%) don’t have any fire safety equipment in our homes.

Backed by the London Fire Brigade, Essex-based Firescape, who manufacture the revolutionary Spray-Safe extinguishers, warned there is an increased risk of home fires over the festive period.

“This time of year, people are in more danger of sparking a home fire because of decorations, especially when you consider our research revealed that over one in 10 even leave them on when they go out,” said Managing Director Paul Jameson told VIVA. 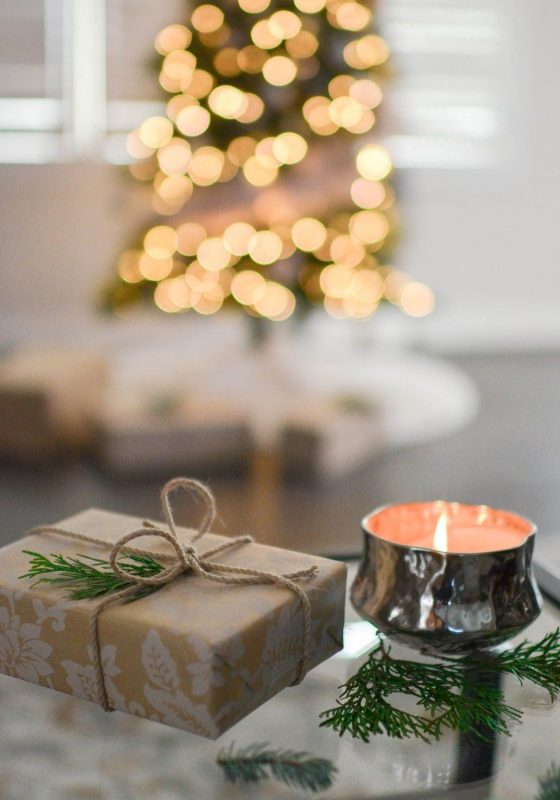 Statistics show that injuries and deaths from accidental fires peak in December and the number of deaths caused by fires started by candles has trebled from five to 15 between 2012/13 and 2014/15.

Spray-Safe is a unique, patented aerosol extinguisher that is easy to operate.

It contains 200ml of fluid that can put out blazes in seconds, packing a punch of much bigger products and users simply hold the bottle firmly and spray on the fire. It is not only the smallest extinguisher in the UK but is also patented as the aerosol gives the same high performance no matter what direction you spray the pack in.

“Up until now home fire safety products have been hard to use and cumbersome, particularly for those with limited physical strength.  They also must be regularly checked and maintained, are expensive and in many cases can be very toxic,” said Paul. 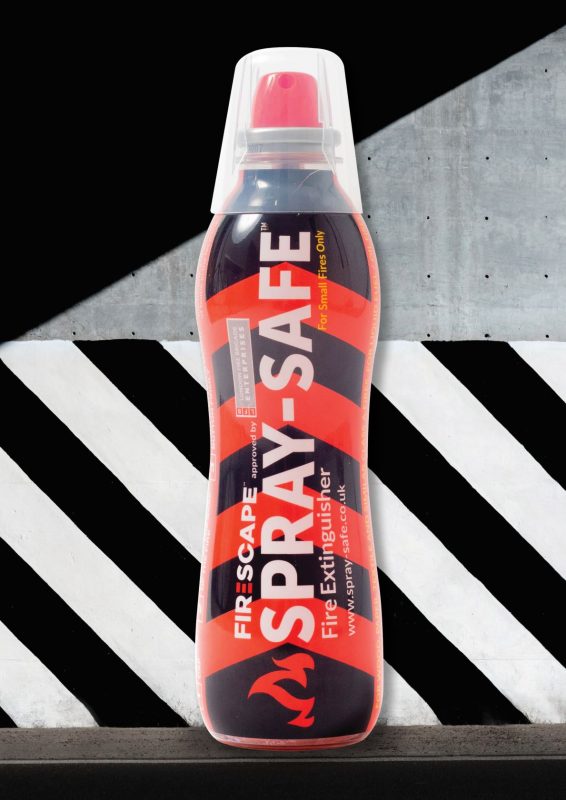 “We’re launching a range of products that are light and simple to use.  Spray-Safe is no bigger than a bottle of water yet packs a punch of much bigger extinguishers and as it has no parts that need servicing, so it doesn’t need maintaining.”