One of the UK’s most ambitious art fairs is returning to Manchester Central on on 11-13th October.

Founder Thom Hetherington, said: “We’re so proud of how the fair has developed and changed the lives of artists, curators and collectors across the region.” 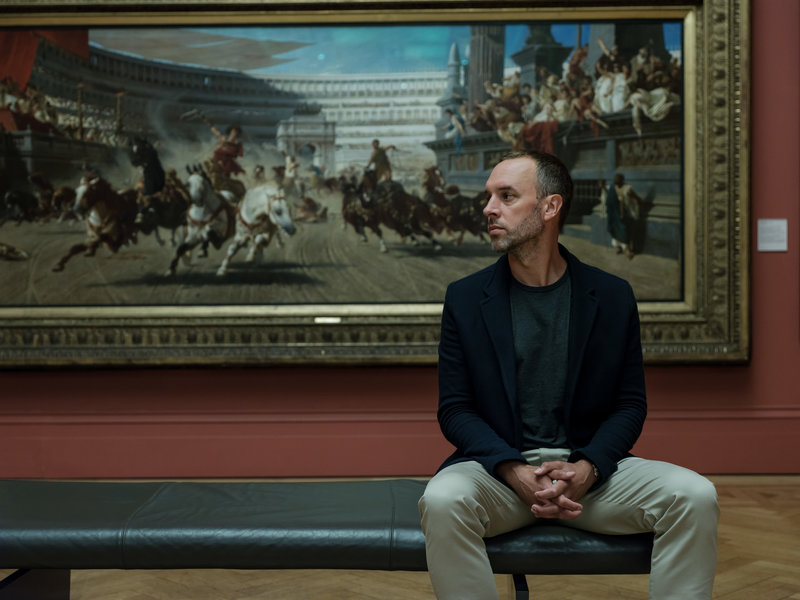 “Our biggest success has been reaching out to non-traditional art buyers. As the artist Keith Haring famously said, “There is an audience that is being ignored … they are open to art when it is open to them.”

The fair returns to Manchester Central on 11-13 October 2019 and we’re highlighting, here are the top reasons why you shouldn’t miss a visit this year.

Manchester Art Fair is the largest art fair in the North of England and one of the most ambitious in the UK. With over one thousand works for sale from over two hundred artists, it is also the largest art buying opportunity outside of London!

2.    WORKS FOR SALE FROM CONTEMPORARY ART’S MOST FAMOUS NAMES

Each year Manchester Art Fair offers the opportunity to acquire works by internationally renowned artists including the Connor Brothers, Banksy and L.S. Lowry. A full list of prestigious artists will be released nearer the time. 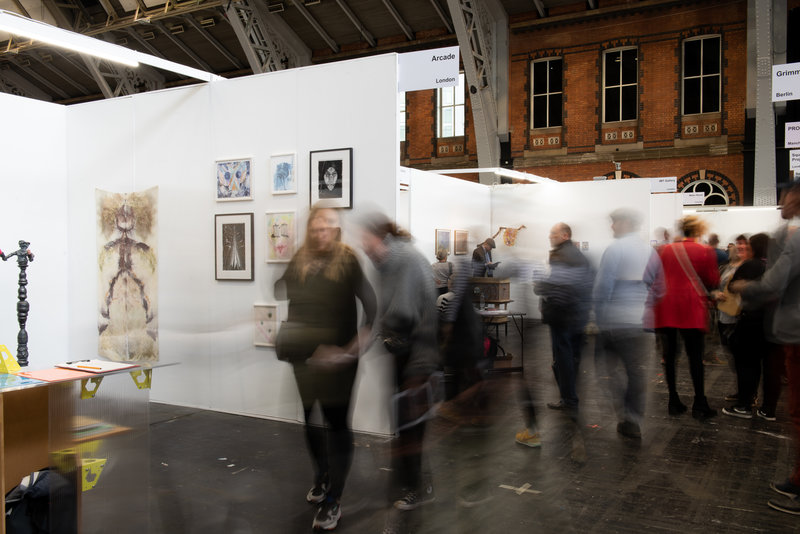 In conjunction with Leon Martyn, there will be a chance to enter a raffle to win a Banksy print worth £1950! The digital print up for grabs is Banksy’s Walled Off Box Set (2017), 23 x 23cm which depicts Israel Wall in West Bank with Banksy’s distinctive hand-sprayed style. To be in with a chance to win, simply purchase your £10 raffle ticket at stand 242. The winner will be announced Sunday 13 October at 4 pm.

Taking place alongside Manchester Art Fair, The Manchester Contemporary is the only fair of its type outside of London.

Curated by Natt Pitt from Division of Labour, the exhibition will focus on critically engaged art with bold curatorial vision. The 2019 edition promises exciting installations from galleries in the UK and abroad, including Manchester’s Pink and Salford’s Paradise Works, Madrid’s Espacio Liquido, and New York’s LMAKgallery.

Expert help will be on hand for those who wish to learn more about the work on display and the artists. 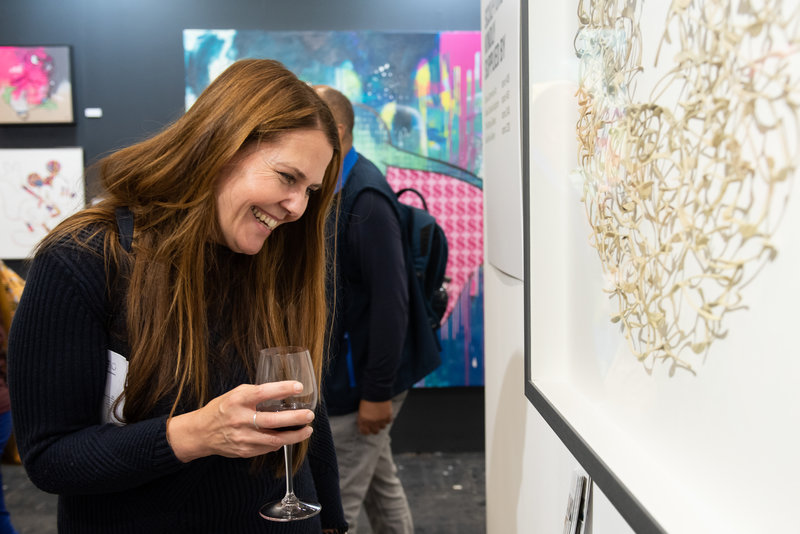 Manchester Art Fair will host one of the highlights from the 2019 Degree Show at Manchester School of Art. The piece is striking, relevant and will be a major centrepiece at the fair. Details to be announced soon!

In January 2019, ITV launched a new on-screen identity project. Every week new interpretations of the ITV logo have been revealed, with a wide range of British artists behind their designs.

All of the work is influenced by popular ITV programmes and the artist’s relationship with television. Most of these identities will be on show at this year’s Manchester Art Fair including one by Erin Taylor who graduated in Fine Art at Manchester School of Art in July 2019. Taylor’s ITV identity was her first commission as an artist.

Now in its third year, The Manchester Contemporary Art Fund was created to purchase works from the fair and donate them to Manchester Art Gallery’s public collection. The three purchases made last year are currently on display in the gallery.

The fund uses donations from prominent local figures who want to support young artists and provide them with a platform to achieve critical acclaim. This year’s acquisitions will be revealed on the Preview Night. 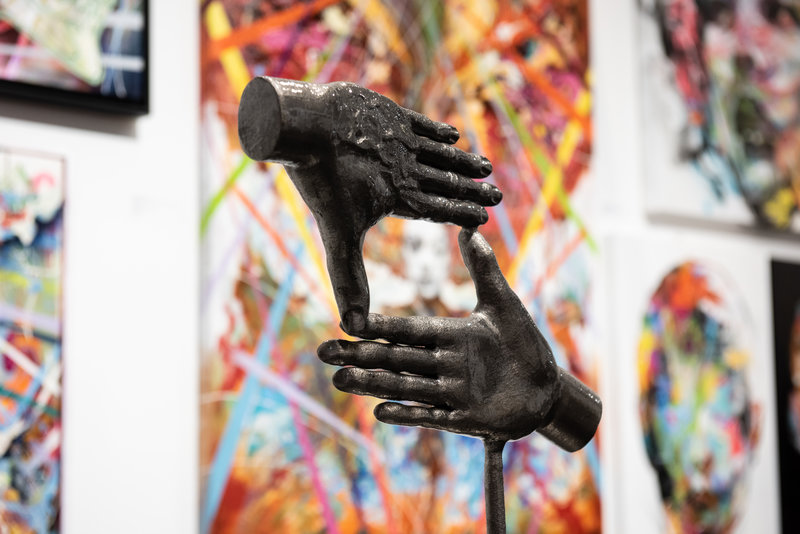 Visitors can enjoy drawing classes hosted by Creative Art Courses and paint workshops with Cass Art. Hot Bed Press is also making a come-back with their popular screen-printing demonstrations and print workshop on stand 230, for anyone who wants to give it a go. Cass Art are also running fun activities for children in the café.

9.    FOOD AND DRINK AT THE FAIR, WITH OUR NEW PROSECCO BAR.

With a delicious selection of food and drink in the Art Café (and a Prosecco bar!) you can take your time and relax while you decide which pieces to buy.

Over the fair weekend there will be a host of art events happening across the city, allowing you to explore Manchester’s cultural renaissance morning, noon and night.

Tickets are available now at manchesterartfair.co.uk