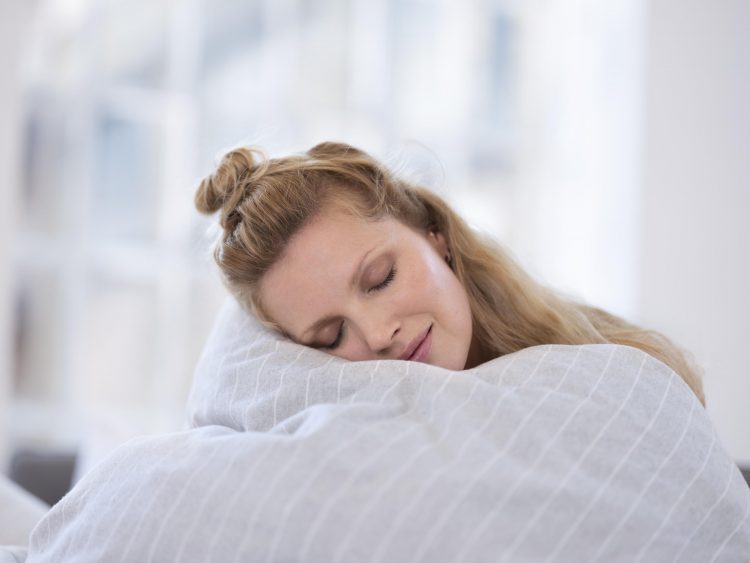 Millions are having a worse night sleep than ever before – due to strange dreams and late-night snacking.

A sleep study has found that nearly one in four said their quality of sleep has dropped as they are kept up by worries and the change in their routine.

Working later into the evening and snacking closer to bedtime are also among the reasons for a more disturbed night’s sleep.

A fifth are reading the news before bed, meaning they are unable to sleep as soundly as usual, and half are struggling to adapt to their new schedule.

The research was commissioned by mattress manufacturer, eve sleep, which has partnered with slumber expert Dave Gibson to create a ‘Routine Calculator’, which provides expert-approved routines aiding better sleep, based on your wake-up time and age group.

Cheryl Calverley, CMO at eve sleep, said: “Routine is hugely influential on how we sleep – not just for how long but the quality of sleep itself.

“Simply going to bed and waking up the same time every day can have a huge impact on how we feel the following morning, leaving us better able to deal with the anxiety and uncertainty we’re all facing. 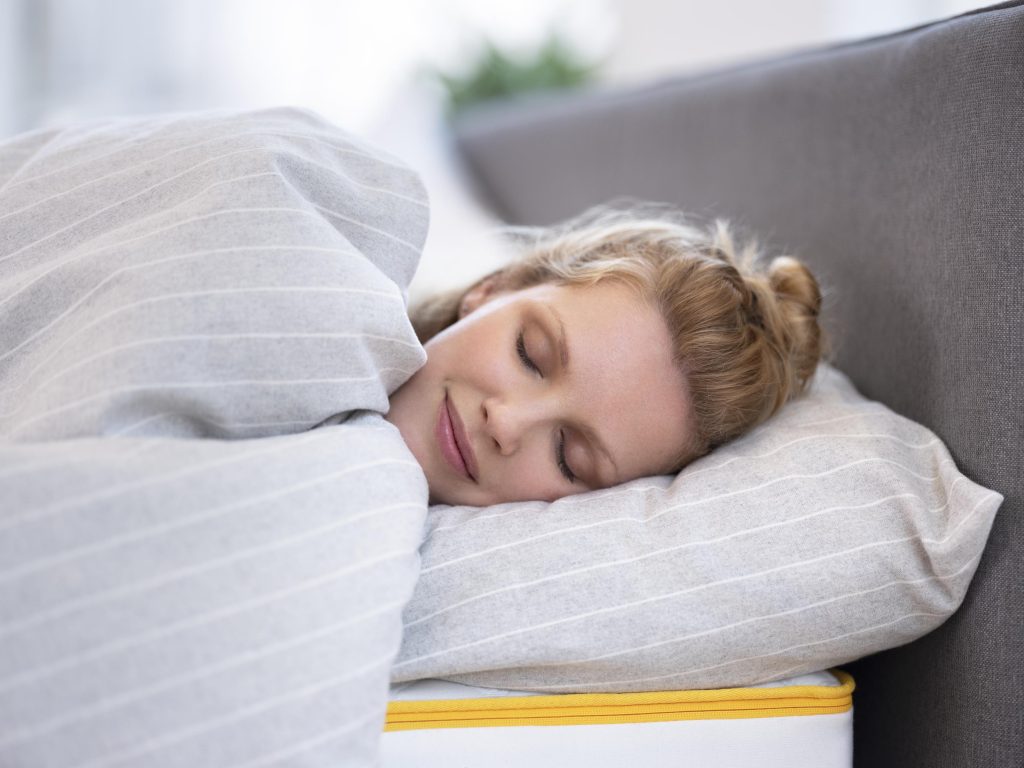 The study also found 27 per cent are looking at screens closer to bedtime more now, which is causing them to have a worse night’s sleep.

And nearly one in 10 are exercising later than before social distancing measures were introduced, while as many as 48 per cent are kept up worrying about coronavirus.

As a result, 47 per cent have noticed their dream habits changing, with 14 per cent tossing and turning more in their sleep from their nocturnal adventures.

More than one in 10 are even seeing their daytime worries continue into their dreams.

It also emerged that while 18 per cent feel refreshed when they wake up at the moment, 27 per cent of Brits feel lethargic and 23 per cent feel sleepy.

The research also revealed how this change in people’s sleeping patterns is impacting their daily lives for better and for worse.

Nearly a fifth are cooking more often and one in 10 are eating better, while 13 per cent are more willing to keep fit.

In fact, one in four said they are exercising more than before, and it allows them to sleep for longer and go into a deeper sleep.

Although 23 per cent are snacking more as a result of their current sleeping patterns, and 31 per cent are watching more TV.

But there are certainly benefits to staying at home, as a fifth said it allows them to take more time for themselves and ‘slow down’, and 22 per cent said they’re able to spend more time with family.

It also emerged 15 per cent of parents said their children are going to bed later and 40 per cent said their kids are waking up later as well.

Consequently, 32 per cent are worried about getting themselves and their family back into their old sleeping routines when life goes back to normal.

Dave Gibson, founder of thesleepsite.co.uk and sleep expert for eve sleep, said: “Repetition, regularity, rituals and habits are all mechanisms which help to generate mental security and allow us to feel psychologically ‘safe’.

“As stress levels remain high and we’re being pushed out of our ‘normal’ daily life, instilling a home routine is more important than ever for our sleep.”

Top 10 reasons Brits are having a worse night’s sleep: