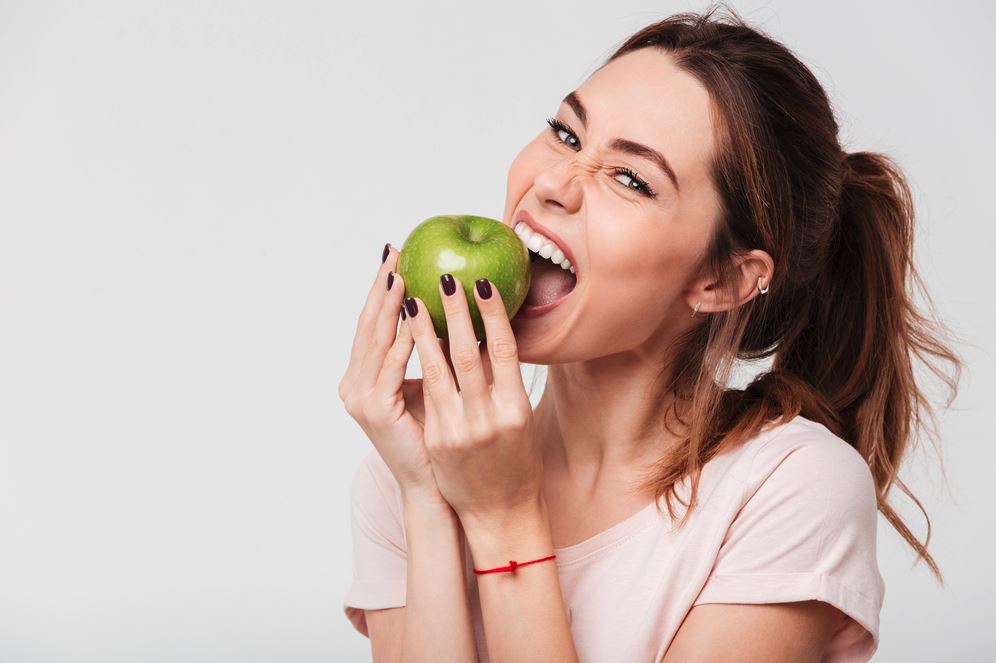 12 food facts and myths explained by top nutritionist : An expert has revealed once and for all whether carrots truly help you see in the dark, if an apple a day actually keeps the doctor away, and if oysters make you frisky.

Nutritionist, Lily Soutter, also clarifies if it really takes seven years to digest chewing gum, whether you can swim after eating and if fish is good for the brain.

She confirms that while carrots contain lots of vitamin A which helps maintain healthy vision, they don’t help you see any better in the dark.

Similarly, enjoying an apple a day won’t in itself reduce your chances of needing to visit a GP, and chewing gum doesn’t take seven years to leave your system.

Neither chocolate nor oysters are aphrodisiacs – possibly to the disappointment of 18 per cent and 19 per cent respectively who are wrongly under the impression they are.

Yogurt makers Onken have teamed-up with Lily Soutter to separate the fact from the fiction about food, after it commissioned a study which found half of the 2,000 adults polled are ‘confused’. 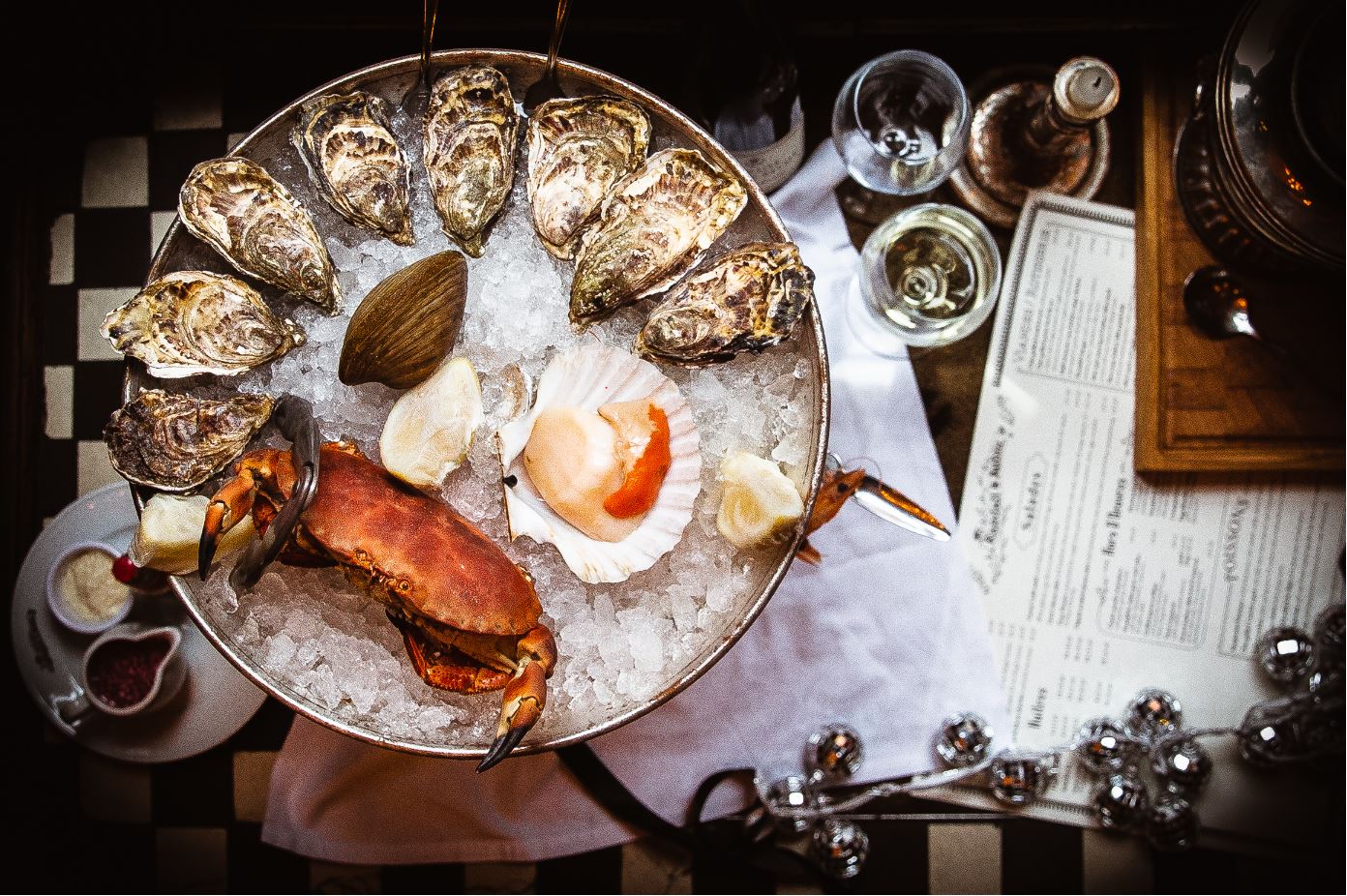 Lily said: “Many of us rely on what we remember from school when it comes to nutrition.

“But we’re learning new things all the time about what different foods do for our health, such as the benefit of fermented foods to our gut and immune system.

“While some of what’s passed down over generations is super advice, some of it isn’t.”

The study also found that swimming right after eating is wrongly believed by 34 per cent of adults to be something you shouldn’t do.

In fact, it’s exercising to high intensity immediately after eating that’s best avoided as it can give you a stitch.

Almost half believe fish is good for the brain – and they’re right, as long as they’re eating oily fish – because essential omega 3 fatty acids in oily fish contribute to normal brain function.

Eating bread crusts doesn’t make your hair curly, although one in 10 think it does.

And sadly, despite 23 per cent believing it to be the case, eating celery doesn’t burn more calories than you gain from eating it.

Other ‘fake news’ wrongly believed by many of those polled include eating chicken soup helps if you have a cold (27 per cent) and drinking fruit juice is as healthy as eating whole fruit (17 per cent). 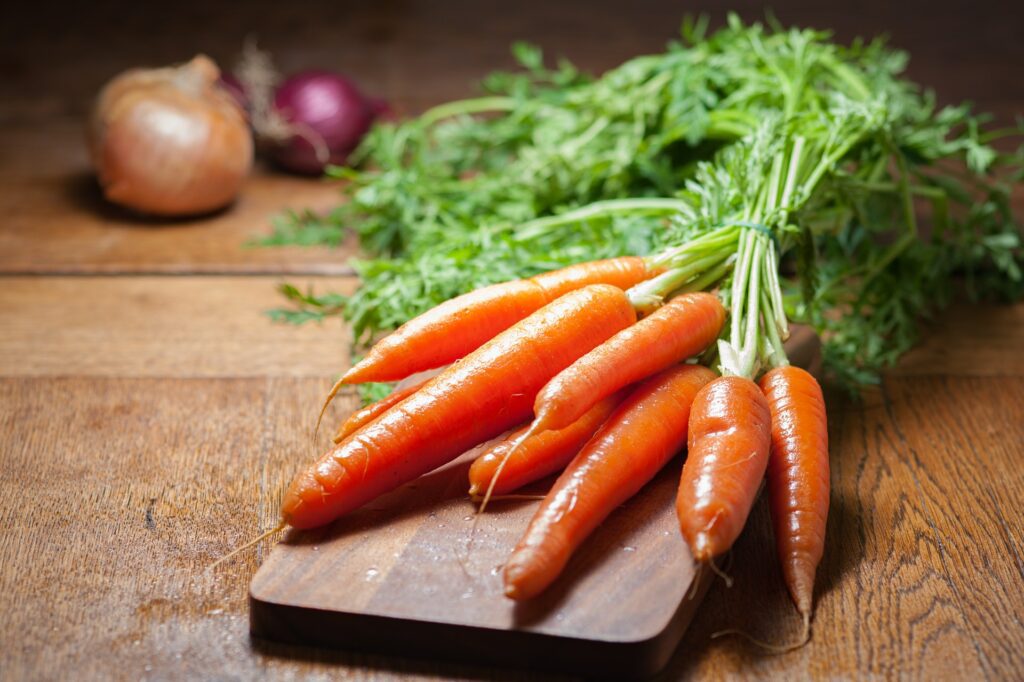 It also emerged four in 10 said their first point of call for information on eating well would be the internet and 15 per cent would turn to their mum or dad. Others would rely on experts like a nutritionist (14 per cent) or their GP (12 per cent).

But it might be worth them asking such professionals how to pronounce notable health foods while they’re at it.

This is because 77 per cent don’t know how to say acai (a-sai), 71 per cent struggle to pronounce kombucha (kom-boo-cha) correctly, and 61 per cent find saying miso (mee-so) to be a challenge.

Kefir (kuh-FEAR) is also somewhat of a tongue twister for 63 per cent – while 44 per cent of adults have never heard of it.

Laura Graham, from Onken, which has launched a Super Kefir yogurt containing live cultures and Vitamins B6 and B12, said: “When it comes to healthy eating, it doesn’t matter whether or not you can get your tongue round pronouncing these foods.”

Carried out through OnePoll, the research also found half of adults admit they don’t pay enough attention to what foods their body actually needs.

While 59 per cent struggle when it comes to knowing what foods are good or bad for you. Similarly, 49 per cent aren’t sure what a balanced diet actually is – and as a result, may not being eating everything they need.

Furthermore, many of those polled don’t know which foods are a good source of protein (48 per cent), of healthy fats (56 per cent) or of complex carbohydrates (61 per cent) – despite all being key to a healthy diet.

FOOD FACTS AND FICTION – according to Lily Soutter

Carrots help you see in the dark – FICTION

Fish is good for the brain – FACT

An apple a day keeps the doctor away – FICTION

Chocolate is an aphrodisiac – FICTION

Oysters are an aphrodisiac – FICTION

You shouldn’t swim for an hour after eating – FICTION

Fruit should be eaten on an empty stomach – FICTION

Eat chicken soup if you have a cold – FICTION