Avoiding alcohol, exercising on the plane and eating cherries have been named in a list of ways to combat jet lag, according to a new study.

A poll of adults who have experienced jet lag found more than eight in 10 have struggled with severe fatigue after a long-haul flight.

Other methods employed include drinking lots of water, giving caffeine the heave-ho and sleeping on the plane as much as possible.

“There’s no cure for jet lag but there are steps you can take before, during and after the flight to help minimise the effects.” 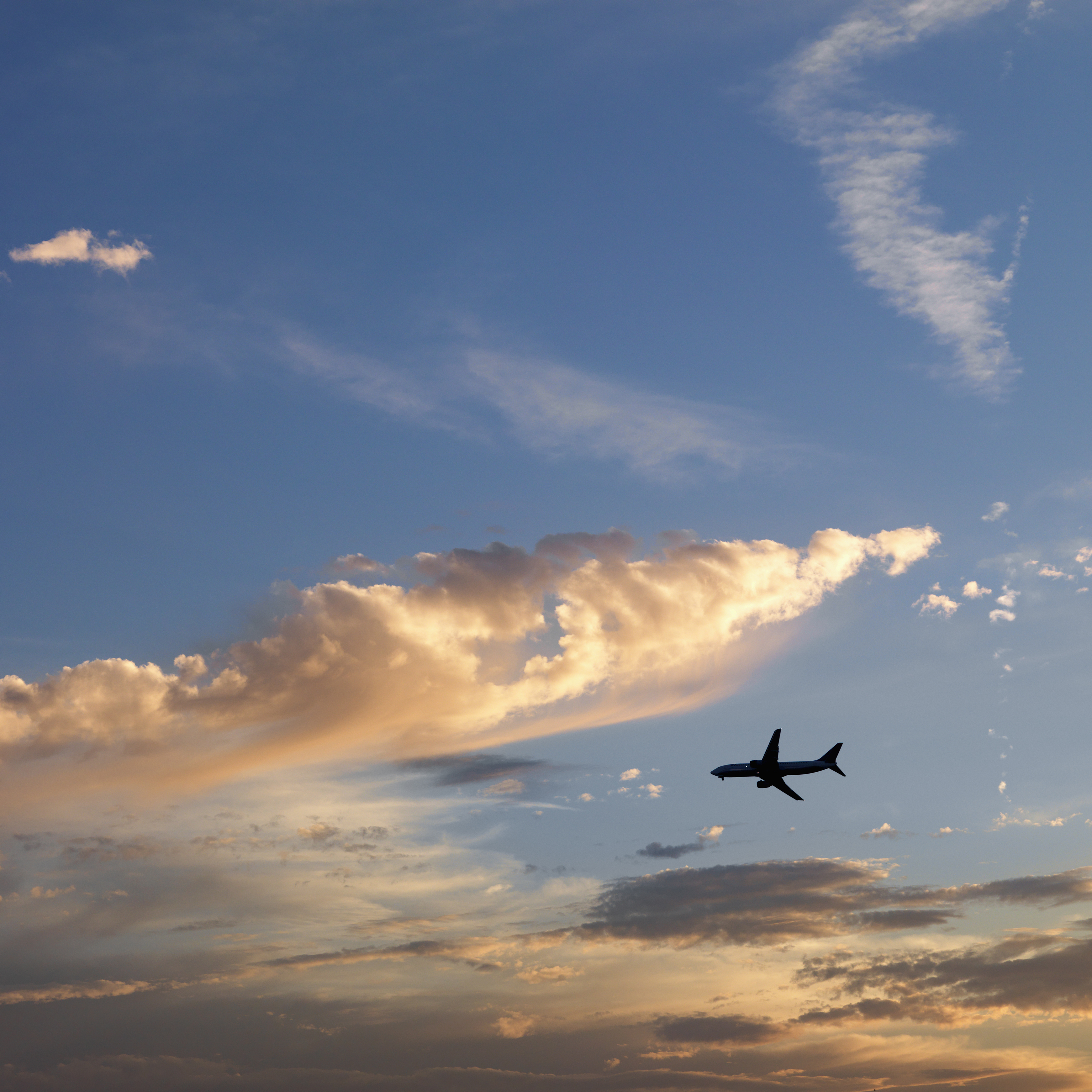 Other techniques to get body-clocks back on track include keeping watches set to the time back home and staying awake until pre-travel bedtime.

It also emerged, 44 per cent have been unable to sleep the night after returning from a different time zone.

On average it takes those polled more than three days to get back to equilibrium after flying long-haul.

And it typically sets them back nine hours of sleep each time they suffer a case of dreaded jet lag.

Three in 10 adults have struggled to concentrate when returning to work and a tenth have even suffered anxiety brought on by shifting time zones after travel.

One in 10 have struggled with constipation and a third have suffered from a debilitating headache.

A quarter of tired jet lag sufferers said the condition makes them feel frustrated and nearly four in 10 claimed it leaves them feeling totally unproductive.

Nearly half admitted jet lag makes them more irritable and 20 per cent feel a general heightening of emotion – making them more prone to bursting into tears.

A quarter of respondents have even fallen asleep somewhere unusual due to fatigue from jet lag.

Three in 10 have nodded off at work, a fifth have felt their eyes droop while sitting on the loo and a quarter have even fallen asleep behind the wheel of their car.

In 16 per cent of cases the jet lag was so bad exhausted employees had to phone in sick for work.

The research was conducted by Love Fresh Cherries as studies show that cherries can help prevent jet lag because they are one of the only natural sources of melatonin – a hormone which helps regulate sleep patterns.

Anita Bean added: “Research has found that drinking tart cherry juice twice a day raises the body’s level of sleep-inducing melatonin and can increase sleep time by more than 80 minutes a night.

“The extra melatonin may help your body fight jet lag and regulate its natural sleep cycle when you arrive in your new time zone.”

TOP TIPS FOR MINIMISING THE EFFECTS OF JET LAG:

*Gradually change your sleep routine – start going to bed and getting up an hour or so earlier or later than usual, in line with the time of your destination.

*Try to eat your meals in line with – or at least closer to – the new time zone.

*Drink plenty of water or non-alcoholic non-caffeinated drinks – being properly hydrated will help offset the effects of jet lag.

*Skip in-flight meals – this will cause your body clock to temporarily reset and help you adjust to the new time zone faster.

If you can’t go without food that long, keep your meals light and sync them to the local meal times.

*Flying overnight? Try to sleep in the early or middle part of your flight but make sure you wake up at least 10 – 12 hours before the planned bedtime in your new time zone.

*Unplug in the air – exposure to blue light can disrupt your sleeping pattern and make jet lag symptoms worse.

Cherries are one of the only natural sources of melatonin, a hormone that helps regulate our sleep patterns.

Research has found drinking tart cherry juice twice a day raises the body’s level of sleep-inducing melatonin and can increase sleep time by more than 80 minutes a night.

The extra melatonin may help your body fight jet lag and regulate its natural sleep cycle when you arrive in your new time zone.

Get lots of daylight exposure, ideally in the morning (aim for a minimum of 20 minutes) – natural light will help your body clock adjust quicker.

*The best way to get yourself on to the new time zone as quickly as possible is to stay up until a normal bedtime.

Push through tiredness and avoid the urge to nap longer than an hour during the daytime as this will make your jet lag feel worse.

Doing some exercise soon after arriving at your destination, will make you feel more alert during the day and help reset your body clock more quickly.