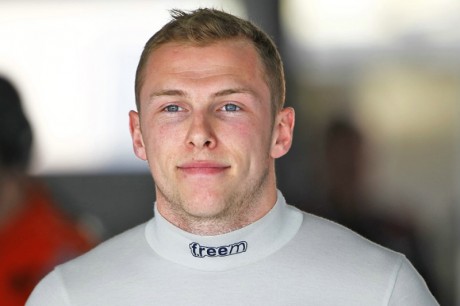 The European Le Mans Series returns to the famous Imola circuit for the third consecutive year on the 16/17 May 2015.

The circuit was renamed as Autodromo Enzo & Dino Ferrari following the death of the ‘Commendatore’ in 1988. Technical and difficult to master, the track demands an extremely high level of driving skill in order to cope with its twists and turns, and is one of the few European tracks to run in an anticlockwise direction.

From 1981 to 2006 the circuit was host to the F1 San Marino Grands Prix. In addition it has seen some incredible endurance races, particularly those between the 250km to 1000km distances, and ranging from three to six hours. Following a terrific victory recently at the 4Hrs of Silverstone, Jon Lancaster – Greaves Motorsport is particularly keen therefore, to pitch his skills in the ELMS 4Hrs of Imola event: 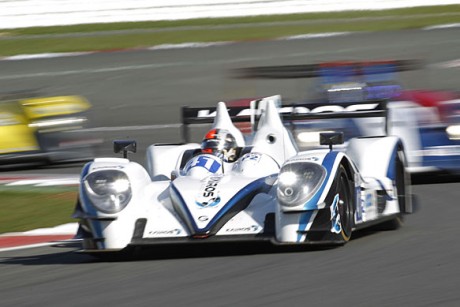 When speaking earlier Jon said “Imola, somewhere I have wanted to race all my career. It’s a place covered in motorsport history, some of it positive, some negative. It’s a beautiful circuit with a variety or corners and I’m sure it will be a real challenge, especially racing over 4 hours negotiating the traffic. We as a team have been working incredibly hard off the track since Silverstone to solve the ‘bouncing’ issue we had at the end of the race, and we believe to have found some solutions.

Hopefully, things won’t be as dramatic come the end of the race! We have great belief in our package as a team, and I’m sure we will be competitive again, hopefully with the same result!” 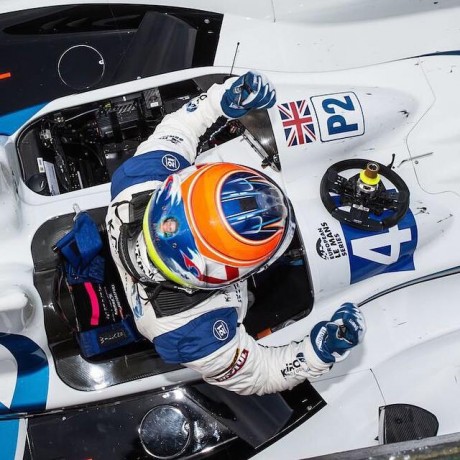 To keep up to date with all of Jon’s latest news during the race keep an eye on his twitter and Facebook: