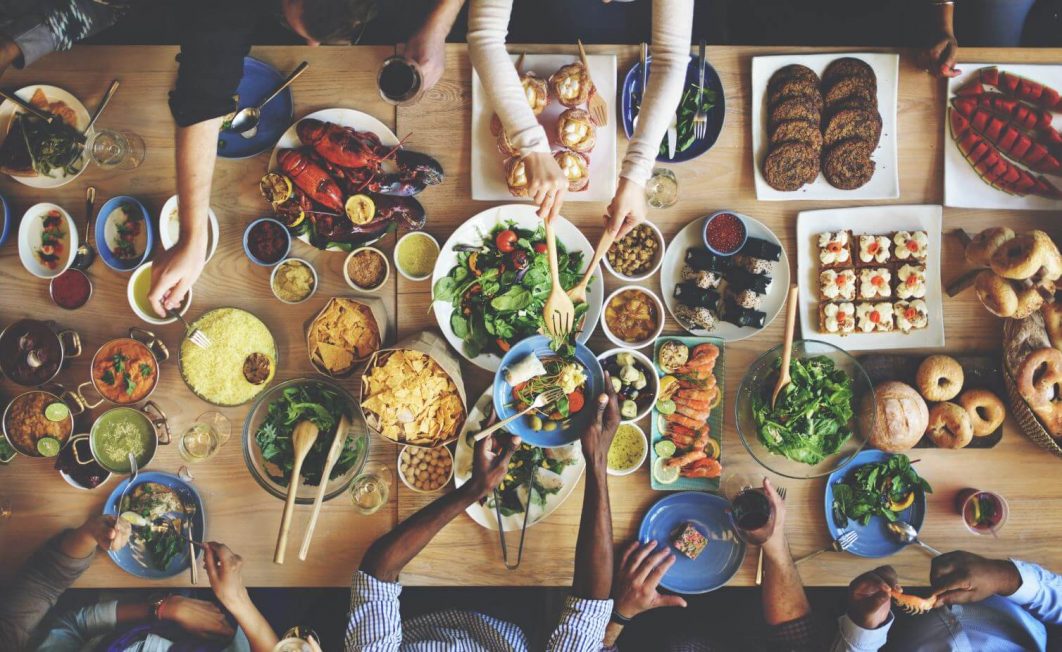 Haggis, olives, sushi and Sashimi are the foods picky people dislike – despite having never tried them.

A study found curry, rice and even noodles are other foods adults turn their noses up at, even though they’ve never given them a chance.

And more than half of those polled put their distaste for certain foods down to their preconceived ideas of what they’d taste like, while one quarter only eat the foods their parents served them when they were young.

Almost half admitted they are quite set in their ways when it comes to foods they like and dislike.

However, this isn’t the case for many, with 55 per cent saying they’re experimental with cooking dishes and enjoy trying new flavours and ingredients regularly.

The study was carried out by Miso Tasty, to discover whether adults are avoiding certain foods and ingredients based on their perception of what they taste like, or how difficult they are to cook with. 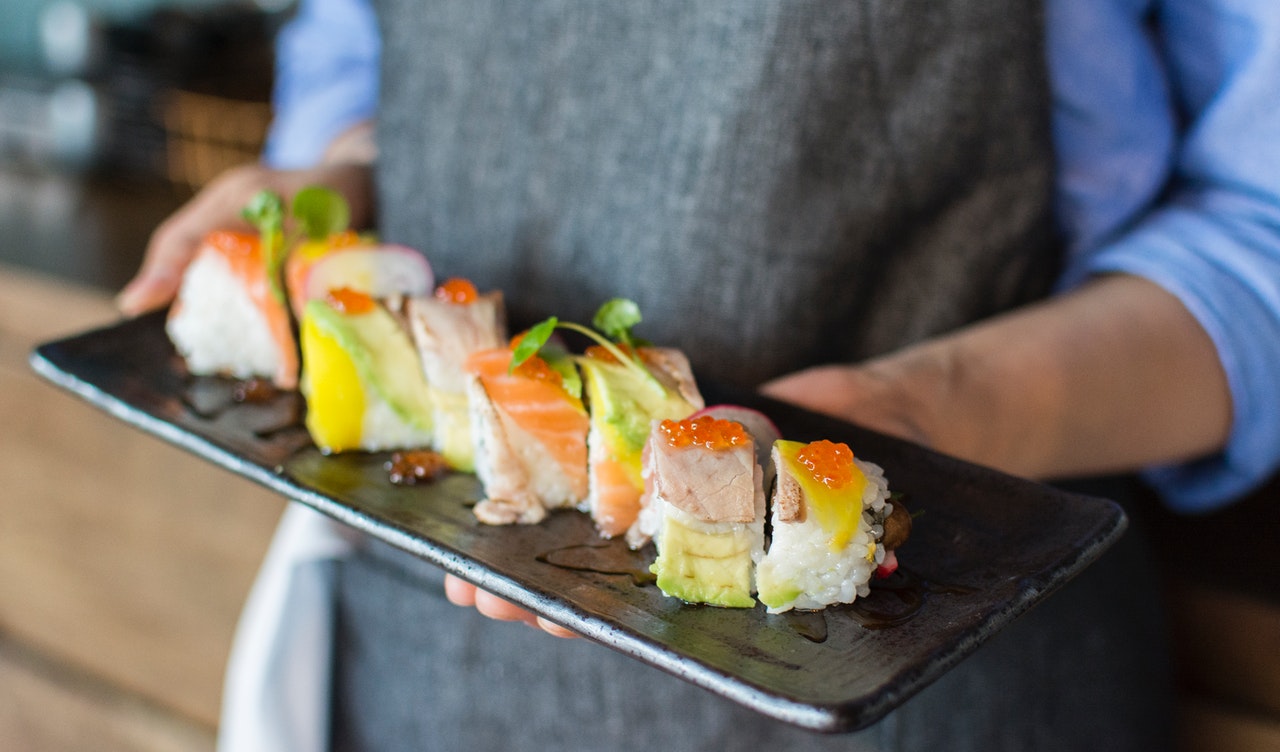 Bonnie Chung, founder of the Japanese cooking brand, said: “As suspected, many adults are shying away from delicious ingredients and food types.

“We believe it’s important to inspire those who are a little more cautious in their approach to food to take a leap and explore flavours that complement their existing favourites – and the results show many could do with a little encouragement.

“And it is our mission to change the perception that Japanese food in particular can be difficult to create and encourage more people to challenge themselves with the ingredients they use.

“Inventive home cooks would soon find they have more options up their sleeve when it comes to rustling up delicious meals.

“Some people may be right following their instincts on their dislikes, but we reckon many would be surprised if they explored ingredients such as Miso paste.” 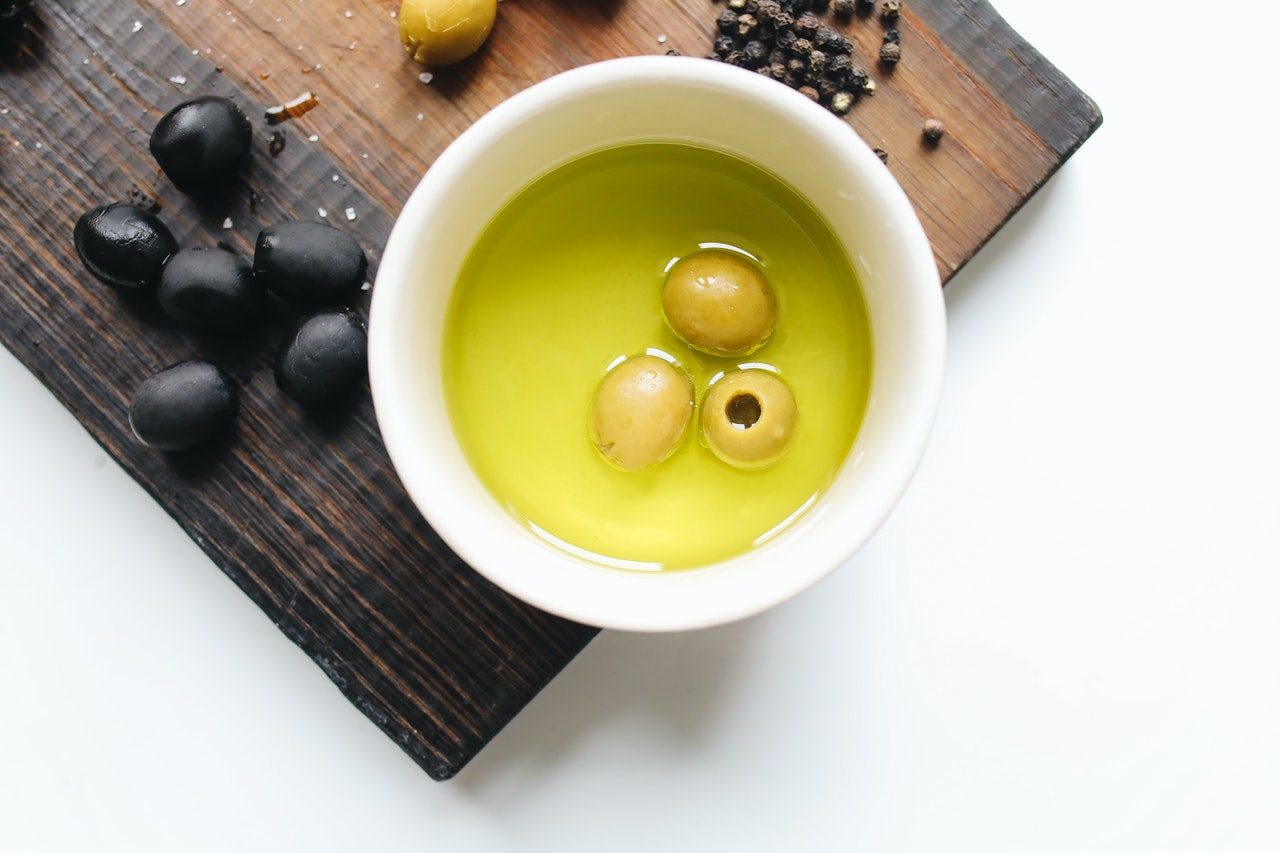 It also emerged 47 per cent of adults cite their lack of knowledge about certain foods and flavours as the main reason they don’t buy them and experiment more.

Which is why foods such as gherkins, mushrooms, and tempura are often left on the shelf.

Even typically British cuisine such as chips and gravy, cauliflower cheese and scotch eggs get the thumbs down from adults, despite having never tasted a morsel.

While one quarter of adults ‘hate’ olives – and 18 per cent shy away from prawns.

Interestingly, one in 20 who have never even tried rice are convinced they don’t like it, with a similar number also deciding noodles aren’t for them.

Other typical components found within Japanese cooking such as duck, prawns, sashimi and lychees illustrated that many perhaps overlook dishes from the region without tasting them first.

The study, carried out via OnePoll, found that although 41 per cent of respondents think Japanese food would be difficult to cook, 38 per cent would like to try their hand at creating some.

Of those who are more experimental in the kitchen, 55 per cent have tried to recreate a dish they’ve eaten abroad when they’ve returned home – with the average person typically cooking three non-British dishes each week.

The last few months have also encouraged those who were perhaps less adventurous to try new dishes – with 28 per cent saying they’ve become more daring.

But only one in 10 Brits currently have miso paste stocked in their cupboards, with a lack of knowledge around certain foods likely playing a part in that number. 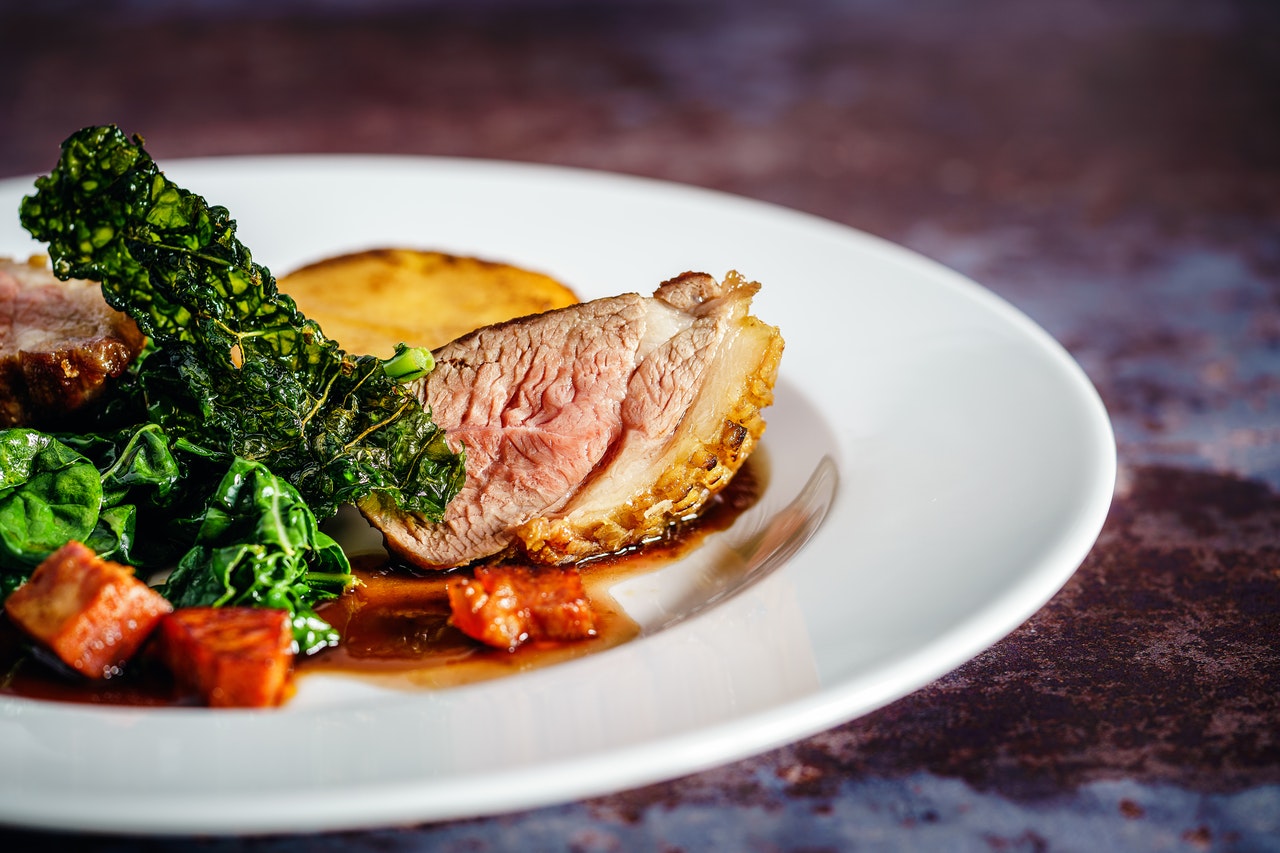 Bonnie Chung added: “It’s understandable that without knowledge of certain ingredients and flavours, shoppers would be less likely to pick them up to try for the first time at home.

“There are some incredible flavours and textures people are missing out on, many of which make up some of the amazing dishes in Japanese cooking, such as miso paste which compliments some more traditional British dishes beautifully, too.

“We do appreciate after a long hard day it can be difficult to find the inspiration to try something new, but if people even just do this once a week, they’ll soon have some impressive dishes to add to their repertoire.”