Millions of people are  battling ‘cleaning-induced’ insomnia – where they wake up at night because of a struggle to keep on top of domestic duties.

A third admit to lying awake at night thinking about the household chores they have to do.

Organising the fridge, packing lunches and cleaning up shoes left on the floor are among the niggling errands keeping the nation awake.

Other chores putting people on edge include coats piled up higgledy-piggledy on coat hooks and clothes shoved into drawers, as well as dirty dishes and plumping pillows.

The research, commissioned by Dunelm, also found 64 per cent can’t unwind in the evening until they have cleared up after their dinner.

And a further three in 10 admitted to eating their dinner later than they’d like, because they’re working through chores before they start cooking.

To help alleviate the stresses of domestic duties the company has partnered with TV GP Dr Dawn Harper, who sees people every week suffering with stress related illnesses, shares tips on making your home less stressful and more mindful.

She said: “Trying to concentrate or relax around mess can be hard, I’m the first to admit that I find it hard to relax when surrounded by clutter.

“Just the knowledge that there’s dishes to put away, dust gathering on top of the TV or a bed to make, can really influence our stress levels and overall happiness. 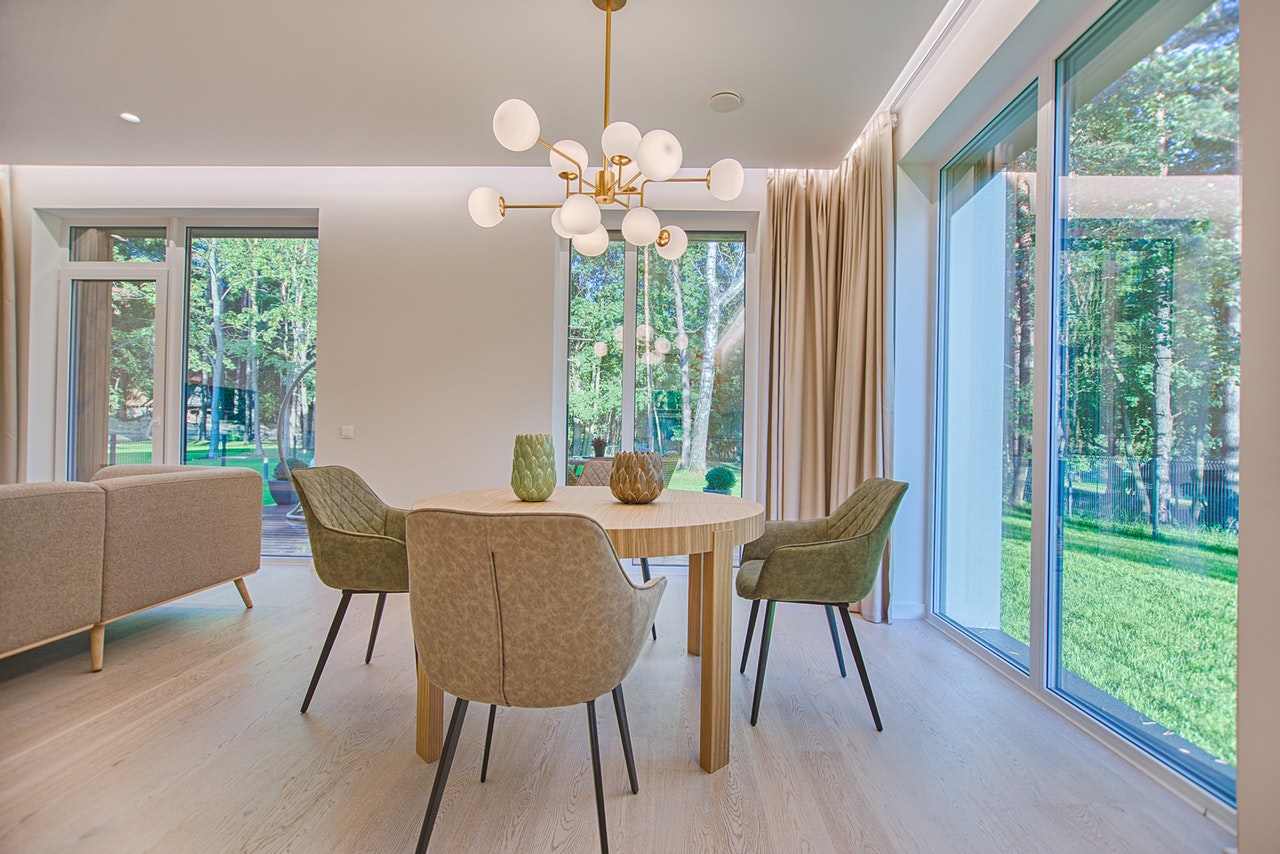 “This is an issue that genuinely affects the mental wellbeing of millions and the fact that it is impacting the sleep of British adults, according to the survey, is concerning given as a nation we aren’t getting nearly enough shut eye as it is.

“Luckily there are some simple tricks that only take a few minutes to help cut domestic chaos down.

“For example, try taking a few minutes to clear up mess as you notice it, rather than letting it build up to become a stressor.

“Prioritise keeping clear and clean the spaces in your home that should be your relaxing sanctuaries for example the bedroom, living area and bathroom so you always have havens to unwind in.”

The study also found the rooms in the home causing the most anxiety with uncleaned mess, including the kitchen and living room.

As many as four in 10 feel unsettled by shoes being left in the middle of the floor, and a quarter can’t handle clothes being shoved in the drawer, as opposed to being neatly folded and placed with care in true ‘Marie Kondo’ style.

A fifth admitted their kitchen cupboards are in disarray, with 78 per cent saying they can’t ignore crumbs on the side.

And more than a quarter of people claim it’s the master bedroom which causes them the most stress which, as Dr. Dawn suggests, can have a significant impact on sleep.

Bedroom floors are causing a ruckus, as one in four believe they’re always likely to find something that needs clearing on their bedroom floor. 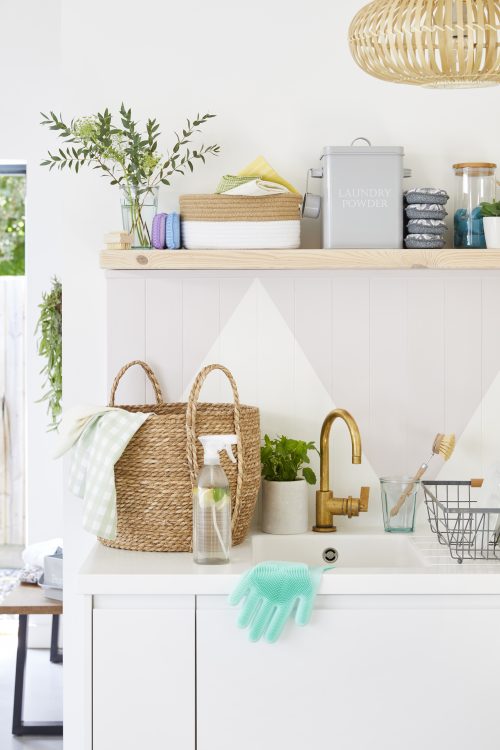 ‘Floordrobes’ are becoming increasingly common, with those surveyed citing that they get dressed from the floor at least three days a week.

It also emerged a fifth of householders worry what friends and family think of their tidying habits and home style.

In fact, just over a third ‘feel dirty’ when their home isn’t spick and span, while 18 per cent will feel claustrophobic in their own home when surround by heaps of mess.

However, the study revealed how social media is having a positive impact on the way people live in their homes as 29 per cent believe they’ve become better at keeping things clean and tidy thanks to cleaning gurus and influencers like Mrs Hinch, Style Sisters, and Marie Kondo.

Debbie Drake, Dunelm’s design director said: “Practical storage solutions are a top trend this year, and sales have definitely been driven by influencers like Mrs Hinch.”

Charlotte Reddington, who alongside Gemma Lilly, is part of celebrity home ‘detoxers’ Style Sisters, said: “With a few simple tips and tricks you can overhaul the tidiness of your home and in turn become more content and feel more relaxed.

“One of the easiest ways to prevent household mess becoming stressful is to buy storage containers immediately following clear-outs, rather than buying containers to fit existing items.

“We suspect people associate a tidy home with feeling in control – if you can keep it tidy, you can keep your whole life together.

“However, this only works when everyone at home is on the same track – which any parents with teenagers will tell you is easier said than done.”

For more tips and tricks from Dunelm in partnership with Dr Dawn Harper and Style Sisters visit https://www.dunelm.com/category/spring-fresh