8 things to look forward to in Abu Dhabi

If there’s one thing you can guarantee about Abu Dhabi as a travel destination is that you’ll never get tired of it – whether your are visiting for business, or just travelling for pleasure.

It’s an extraordinary destination that will exceed your expectations, where respect for the past informs the present and shapes the future.

And what with hot new openings and plenty of things happening this year, it gives you even more reason to visit the Emirate state if you haven’t already. 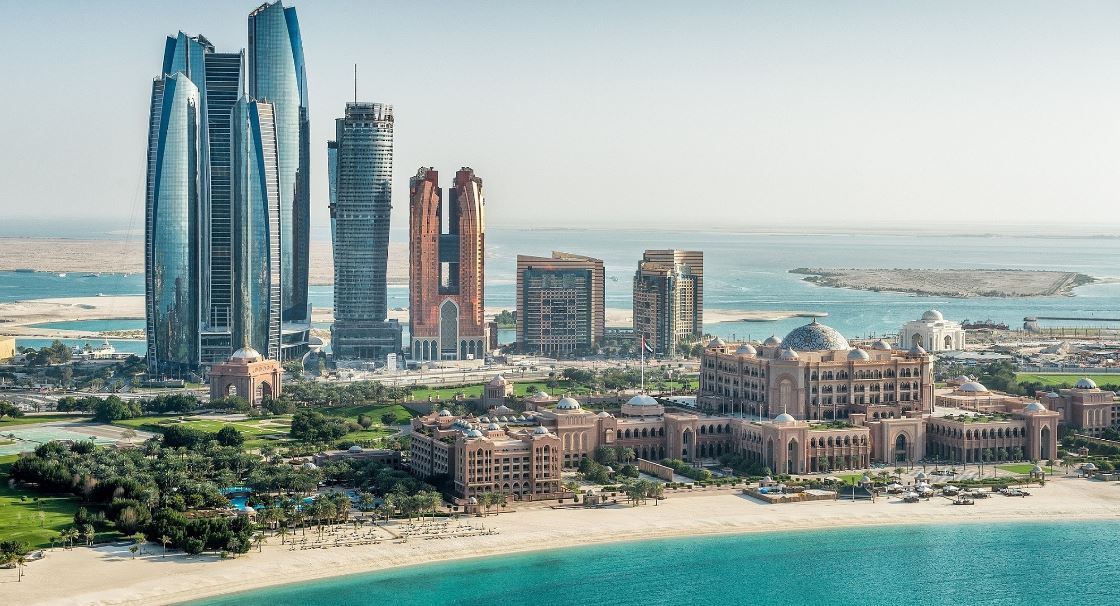 The Numbeo crowd-sourced global database has scored Abu Dhabi the safest city in 2020, taking its run to two-years in a row. The city scored top marks on the safety index with 88.67 points, just ahead of Doha in Qatar, Taipei in Taiwan, Canada’s Quebec and Zurich in Switzerland. The global database also publishes statistics that concern living costs, consumer prices, healthcare and crime in various countries. 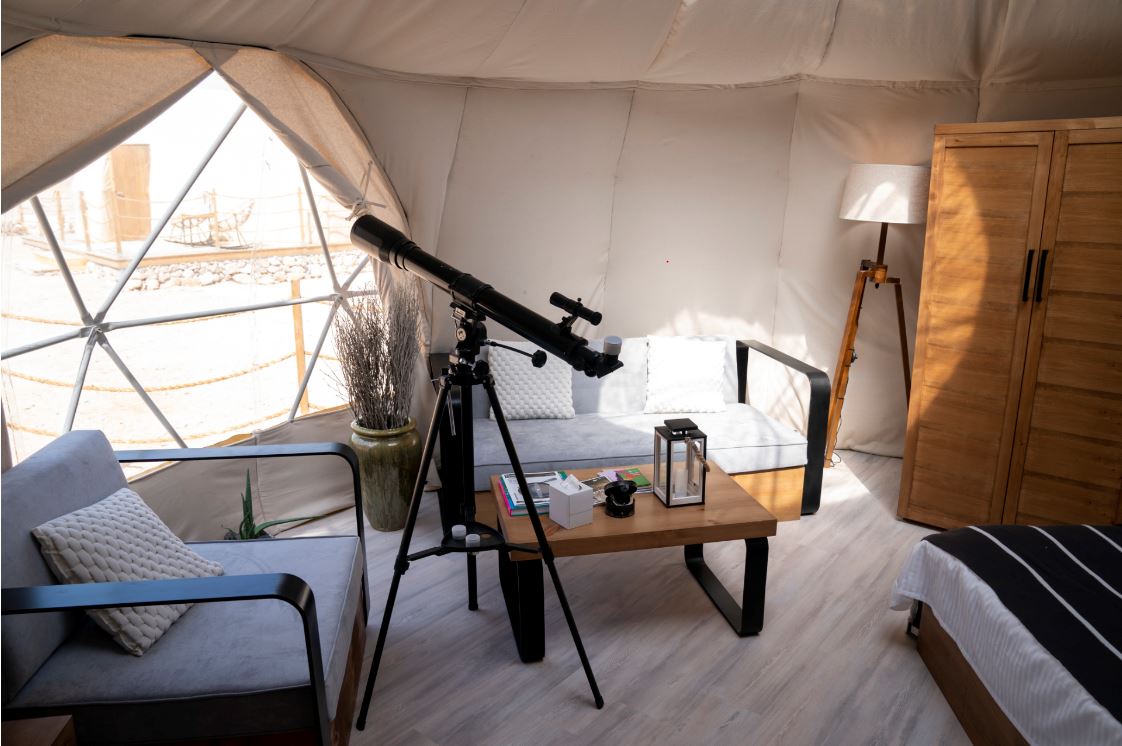 February saw the opening of the Jebel Hafit Desert Park, located just south of the oasis city of Al Ain, featuring fascinating archaeological and historical remains as well as exhilarating outdoor adventure activities. The park is part of the first site in the UAE to be designated as a UNESCO World Heritage Site and contains numerous unique archaeological discoveries, some dating back 8,000 years. The new attraction will also feature a range of outdoor activities, including bike riding, guided hiking tours, several camping options – from luxury ‘glamping’ to individual tent camping – and also guided tours in powered carts. Or, visitors can simply explore the stunning scenery in the Park at their own leisure using the self-guided trails and signs. www.jebelhafitdesertpark.ae 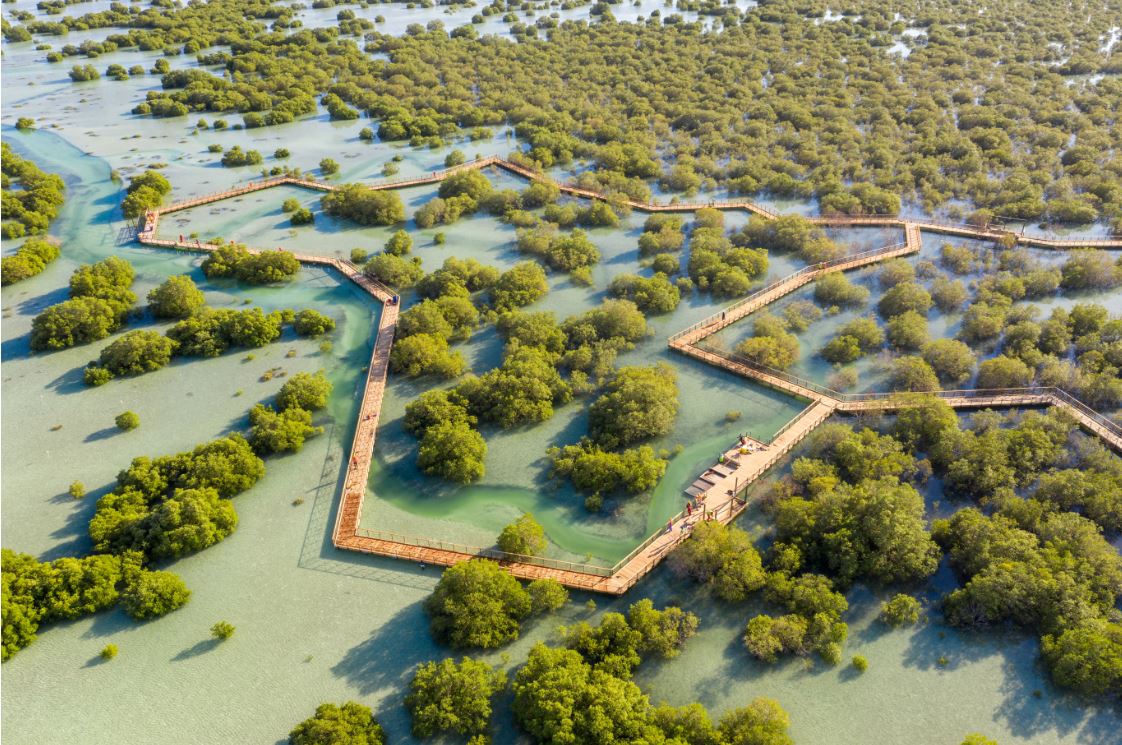 A mangrove boardwalk has been constructed on Jubail Island, located between Yas and Saadiyat islands in Abu Dhabi. The new boardwalk allows residents and visitors the chance to walk through the beautiful natural habitat, following its opening in January 2020. The area is also expected to offer kayaking, education facilities, a play area for children, a visitors’ centre and viewing terraces. Mangroves are estimated to cover around 150 square kilometres of the UAE’s coastline, and act as a ‘green lung’ for the cities. The dominant species in the Arabian Gulf region is the grey mangrove (Avicennia marina), with the mangroves supporting six different types of crabs, 49 mollusc species and many migratory birds. The aim of the project is to raise awareness about the environmental significance of mangrove trees. 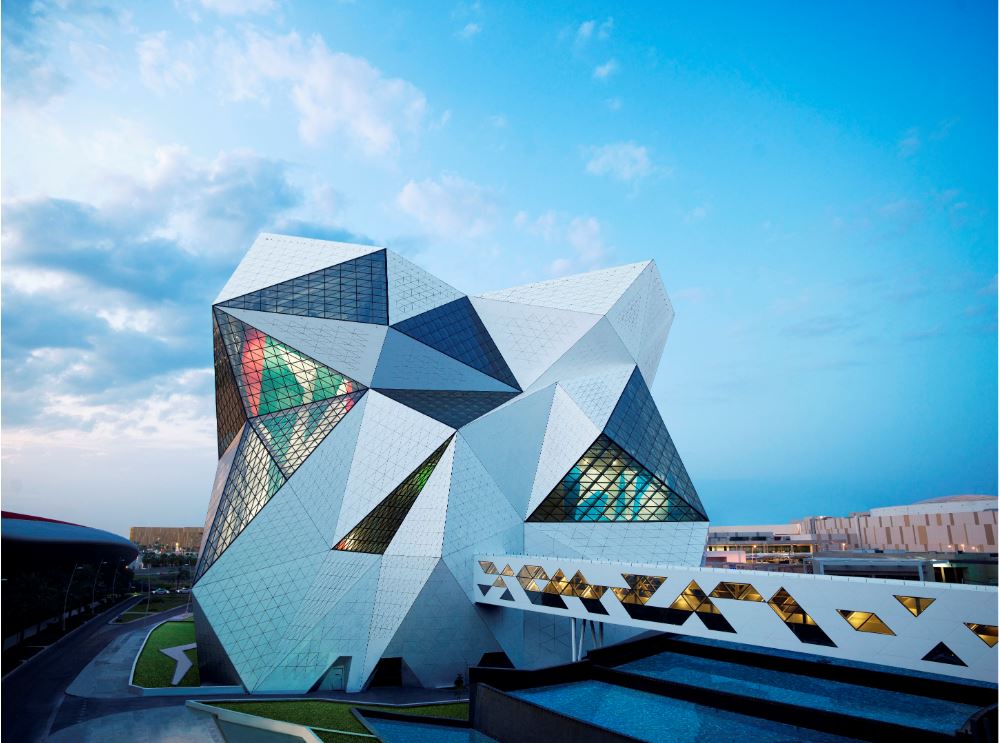 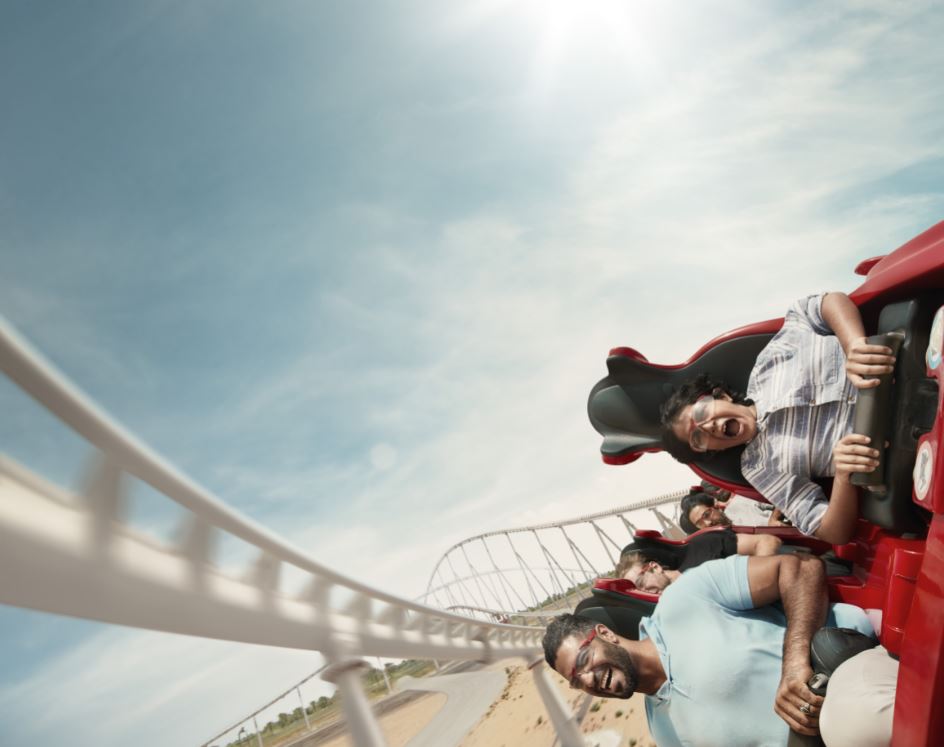 The Yas Island based theme park will welcome a new set of attractions in 2020, including a 400-metre zip line, a Roof Walk experience across the park’s famous red canopy and Mission Ferrari, the park’s latest rollercoaster which will combine a dark ride with a highspeed launch and a looping coaster.

In addition, the park will also introduce a child-friendly new Family Zone, which is due to open in March. The new zone will feature miniature versions of four of the park’s most famous rides – the ultra-fast Formula Rossa rollercoaster, the Turbo Tower rollercoaster, a Speedway Race and the Flying Wings ride. The park will also add a new kids’ menu at its Italian restaurant, Mamma Rossella.

When Reem Mall opens, the world’s largest snow park – called Snow Abu Dhabi – will open with it. The venue will be four times the size of Ski Dubai and have 13 rides and other attractions. Opening date TBC. Reem Mall, Reem Island.

Recent reports indicate that an opening date for th mega-airport-project is expected to be announced this year as the terminal facility nears completion. The building has been designed to serve as many as 84 million people per year, with a floor space of over 742,000 square metres.

This is one of several new terminals in the middle east region either opening soon or recently opened. Travelers going to or through Abu Dhabi will see a noticeable difference especially in terms of retail and high-end commercial spaces, which seems to be a key feature of the new terminal facility. The Duty Free shops and restaurants alone will take up 28,000 square metres and premium lounges will cover a whopping 30,000 square metres.

With direct flights zipping over from all over the UK to Abu Dhabi in just seven hours, it’s the perfect place to soak up the sun. Etihad, the national carrier, flies twice daily from Manchester Airport.

It has been announced that Yas Island is to become home to the Hilton Abu Dhabi Yas Island Resort, which is due to open in 2020. The 641-room, five-star resort is part of the wider Yas Bay development, which once completed will be home to one other hotel, a recreational pier and the Etihad Arena – an entertainment venue with an 18,000-capacity operated by Flash Entertainment. Hilton Abu Dhabi Yas Island Resort will feature a multi-purpose conference centre and seven food and beverage outlets.