Would you ditch the kids in economy for a free upgrade to first? 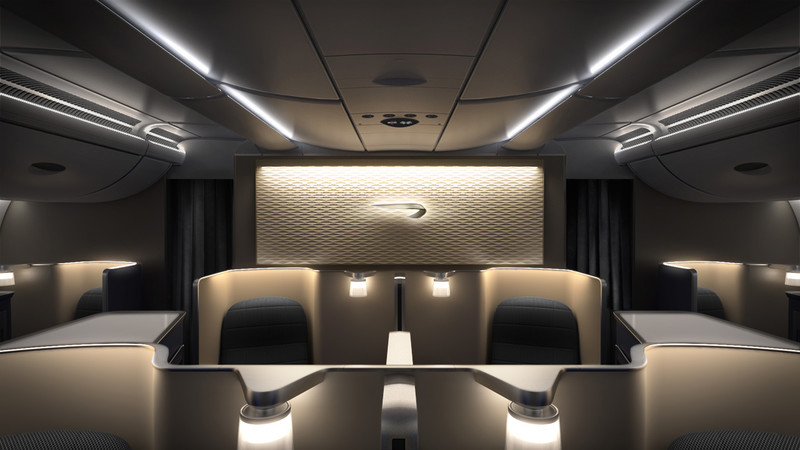 That’s according to a new survey of mums and dads of kids aged 18 and under that found 55 per cent dreaded the prospect of having to go on an aircraft with their children.

As a result, almost one in 10 (nine per cent) said they’d leave their child of any age alone if they were given the complimentary chance to ‘turn left’ and sit in luxury with a glass of champagne.

As many as 10 per cent would wait until their child was over five before accepting a free upgrade, nine per cent regard 10 as the age while 12 per cent would leave their 15 year old in their economy seats if given the chance.

Overall, the average age that it’s acceptable for a child to sit on their own on a flight was deemed to be 13 and a half. 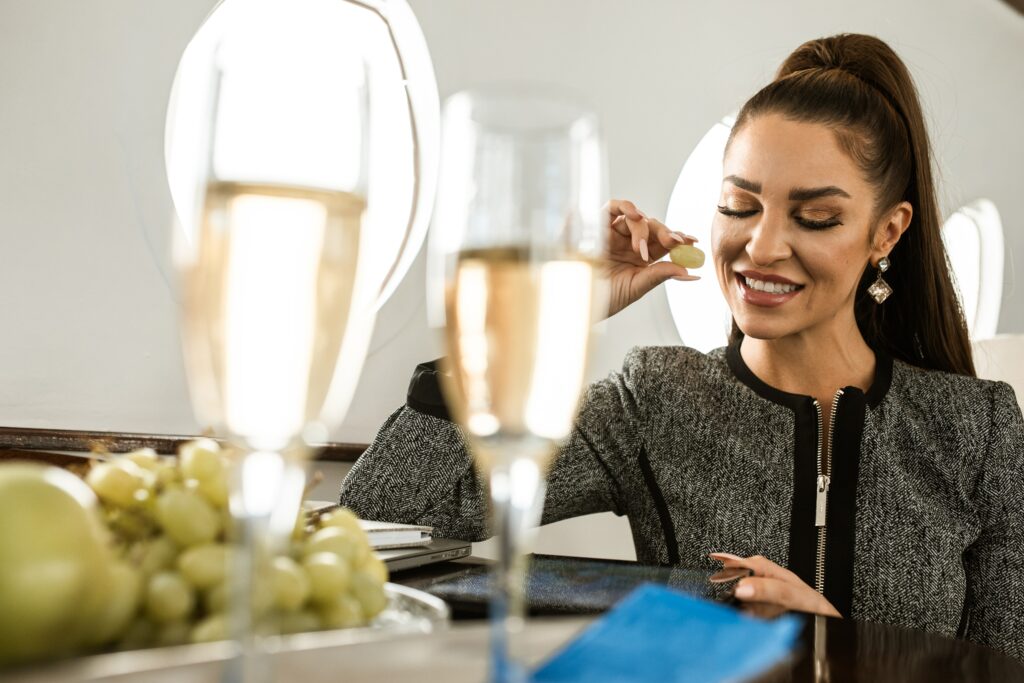 A spokesperson for private Covid testing company Medicspot, which conducted the research, said: “Family holidays are fantastic but there is no doubt that the time spent at the airport and on the plane can be amongst the most daunting for parents.

“We love taking our kids on holiday with us, but given the opportunity, many of us would relish the opportunity to have some free time and a bit of luxury at 30,000ft.”

The research found that 76 per cent of parents had been on a flight with their children. General bad behaviour topped a list of parent’s biggest concerns, followed by travel sickness and fear of flying.

A third of parents said their kids have had tantrums at the airport when waiting for their flight – while 36 per cent admitted they had felt embarrassed by their kids’ behaviour when they were on holiday.

And there is sympathy for those who aren’t travelling with kids – with 55 per cent of parents thinking parts of an aircraft should be reserved for families with children so other people don’t have to sit with them.

With travelling restrictions recently eased, one in five respondents said they are planning on going on a foreign holiday during half term this month.

And after President Joe Biden allowed Brits to visit once again, the USA was the joint-top destination of choice for families alongside Spain.

Almost two thirds (62 per cent) admitted they were nervous about taking their child on their first holiday. But despite this, 83 per cent said holidays are where families make their best memories, according to the data.