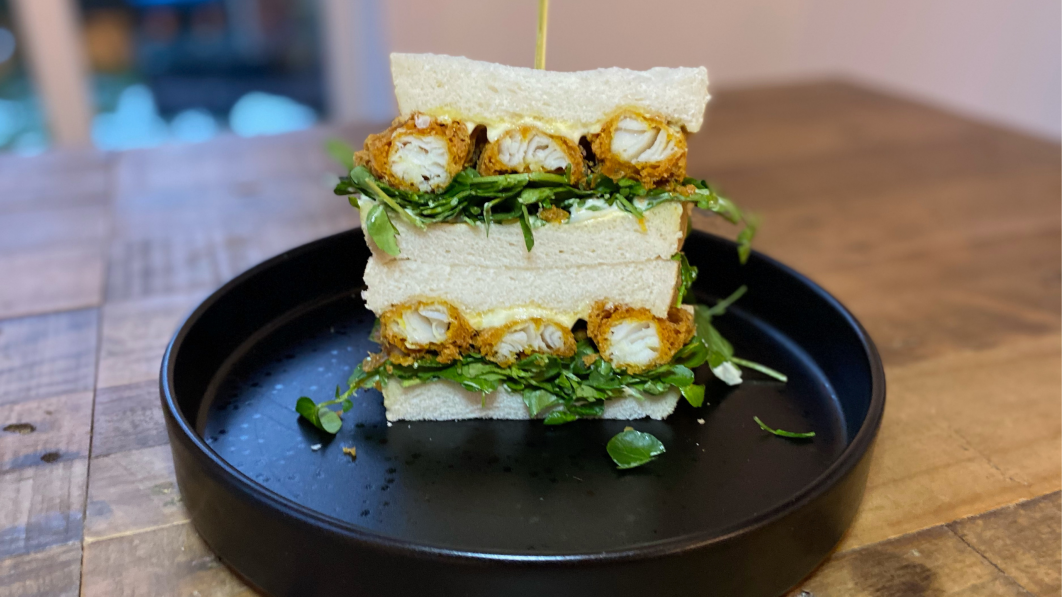 This week we are joined in the kitchen by Jamie Savage, the culinary genius behind Macclesfield’s top foodie spot – Savages Mussels.

Savages Mussels was set up in 2018 by Jamie Savage. His love for mussels and seafood inspired him to start getting his ideas down for the day he took the chance and bit the bullet to start operating as Savages Mussels.

Jamie was trained as a Chef in 2005 in the Royal Navy where he tried food from all over the world and catered for 200 shipmates onboard HMS Northumberland for 6 years before heading into the Hotel catering industry.

Moving to Macclesfield in 2013, Jamie found himself working in various restaurants and testing out some of his recipes. In 2016 Jamie was working as a private chef for various VIP Clients flying in the private sector from a number of Airports around the North.

It’s here that Jamie found time to start setting up, the time felt right with the food scene changing and people were hungry for something different.

After a few pop-ups in Macclesfield, the word was out and a couple of months in I was popping up in Manchester at various locations and landed permanent spots at Altrincham Market and Macclesfield Treacle Market.

With the success of all this, Jamie was offered an opportunity that he couldn’t resist, to open up permanently and full time at the new food hall in Macclesfield, Picturedrome.

It’s here where you will find Jamie showcasing everything that he has got, balancing Street Food with the Restaurant dining experience in his own unique way using Mussels & Seafood. 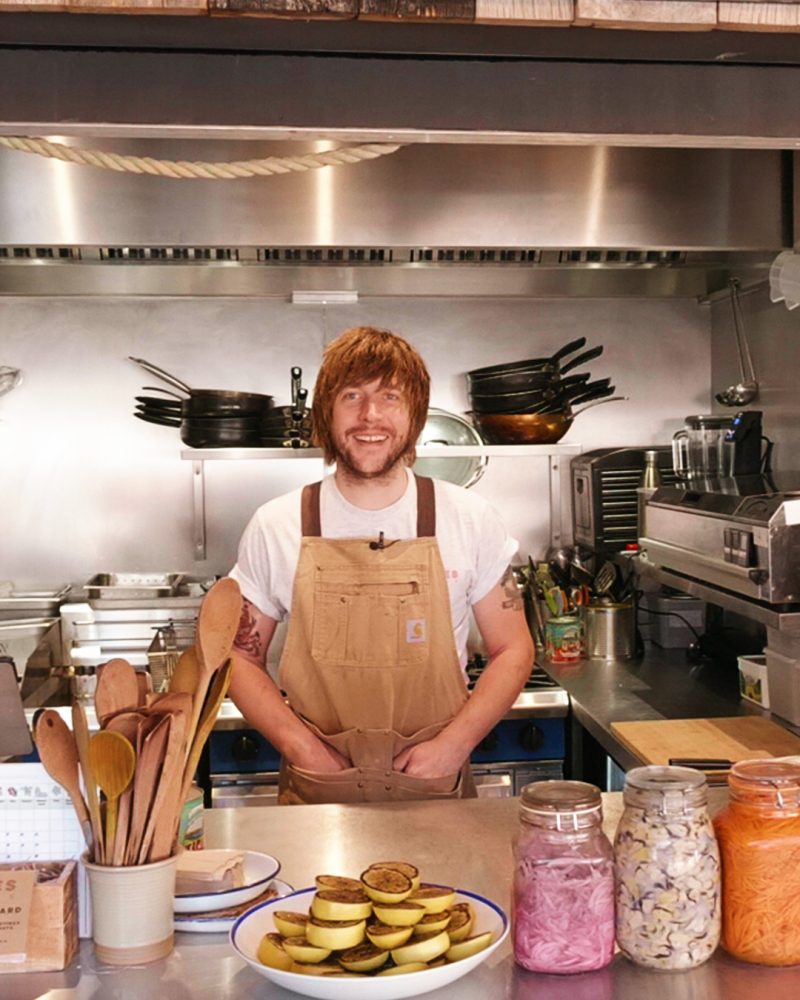 In a bid get the nation cooking, Jamie has been sharing his recipes across his social media, to encourage his followers to get back into the kitchen, and help break up the monotony of lockdown.

This week Jamie has shared with us his at-home take on one of his most popular dishes, the fish finger butty.

To recreate the fish finger butty at home, make sure you have the ingredients listed below, and check out his video at the bottom of the page to see the full method.

For the lemon mayo