A Night Of Fiction At Intu Trafford Centre 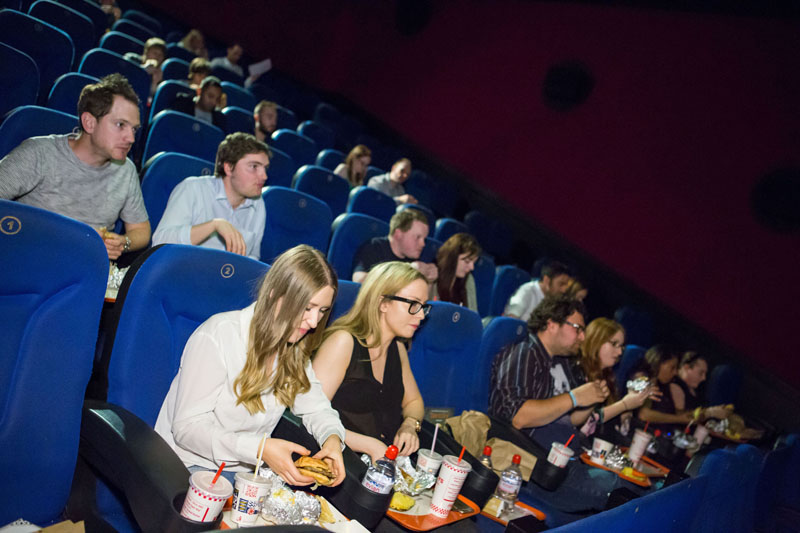 What is sensory cinema you ask? We were unsure ourselves at first, especially since the whole thing was kept as mysterious as possible with us not knowing what film we were watching till the night. Well, the sensory part consisted of food to match the very food eaten or talked about in Pulp Fiction. So when John Travolta’s character says “You know what they put on French fries in Holland instead of ketchup?” a team of professional staff bring in McDonalds fries with mayonnaise, followed by a beer in a McDonald’s cup since you know in Paris you can buy a beer in McDonald’s. This, as it turned out, was merely the start of an incredible feast!

Remember the scene in the apartment with the Big Kahuna Hawaiian cheeseburger “Mmm, this is a tasty burger!” ? A beautiful burger with pineapple was brought out courtesy of Five guys restaurant. This carried on through out the film thanks to the hard working staff from various restaurants within the Trafford centre, Sizzling steak skewers from Las Iguanas, a $5 vanilla shake, the most interesting one had to be the adrenalin shot in the heart scene, where we received a cocktail in a plastic needle to drink from! 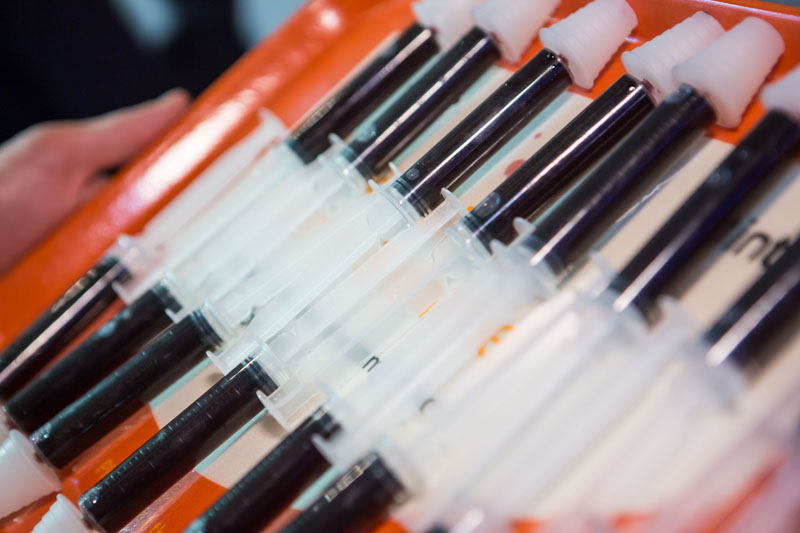 The second half of the film was all about desserts yum! Blueberry pancakes from TGI Fridays, coffee and even a Pumpkin Pie Martini “Hey, Sewer rat may taste like pumpkin pie, but I wouldn’t know cause I’d never eat the filthy mummyfluffer!” Sorry, I can’t help these film references what can I say its a classic. The food was amazing but it was small fun surprises that made the evening really special, The scene with Zed’s chopper key ring? We all got an identical Z keyring to take home, but my favourite was When Butch (Bruce Willis) puts pop tarts in the toaster we got given real pop tarts to take home and toast! (They were lovely by the way).

The absolute highlight of the evening turned out not to be the food or the gifts but the hard working staff who as a complete surprise all came in to the cinema, took positions all up the stairways and when the Vincent Vega and Mrs Marsellus Wallace start dancing at the restaurant all the staff started dancing away! It was truly amazing and a lot of fun. 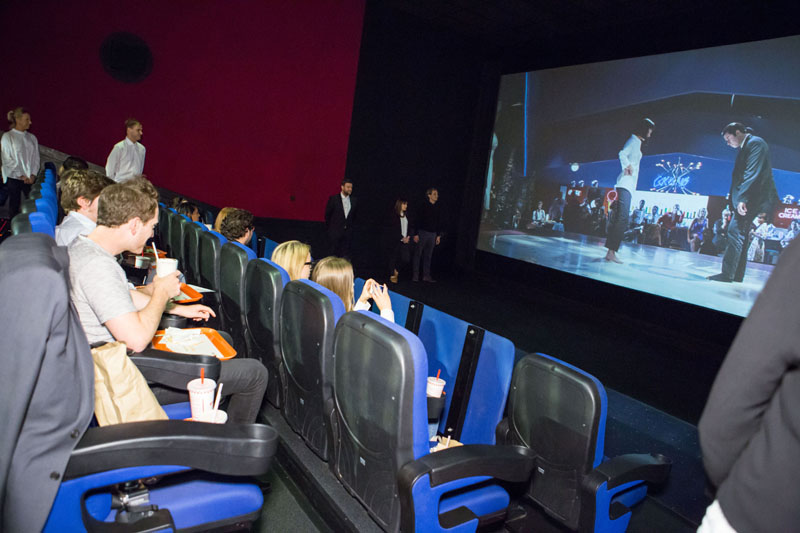 The evening finished with a beautiful Muffin from Millie’s cookies although I have to admit by this point I was well and truly stuffed but since it came already bagged I took it home for the next day.