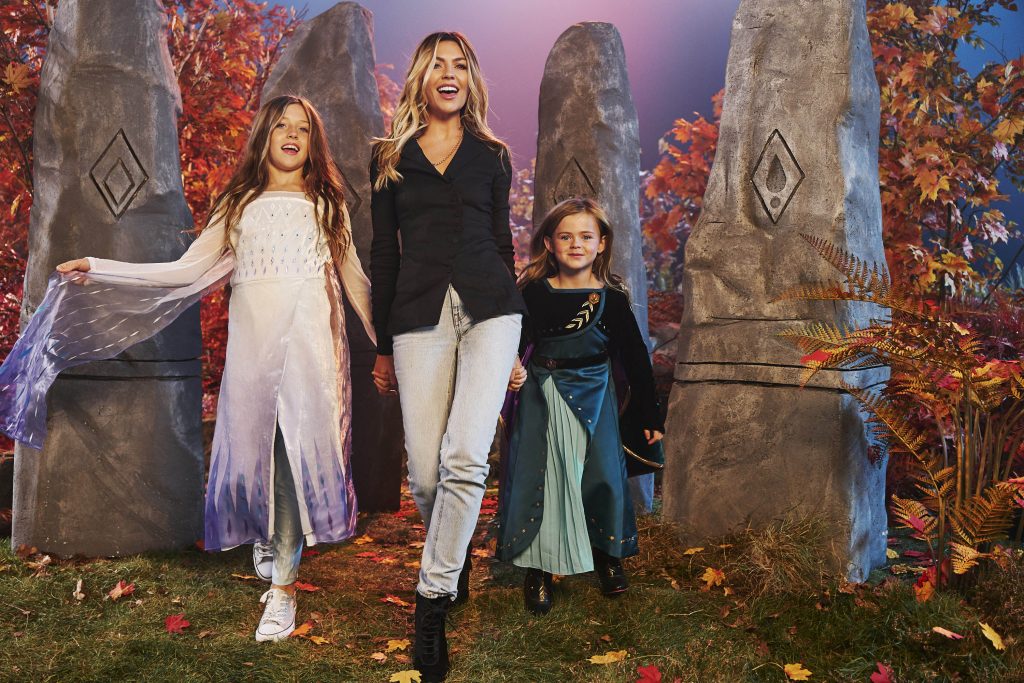 Abbey Clancy and Peter Crouch’s daughters are following in their mother’s footsteps by taking to the runway to star in modelling show inspired by Frozen.

The inaugural event is set in the enchanting world of Arendelle, and follows the recent London, New York, Milan, and Paris Fashion Weeks.

Inspired by the Disney film’s sisters Anna and Elsa, Liberty and Sophia Crouch took a leaf out of their model mum’s book for the event.

And to add a bit more stardust to the event, the sisters were photographed by fashion snapper Mary McCartney, the daughter of Sir Paul. 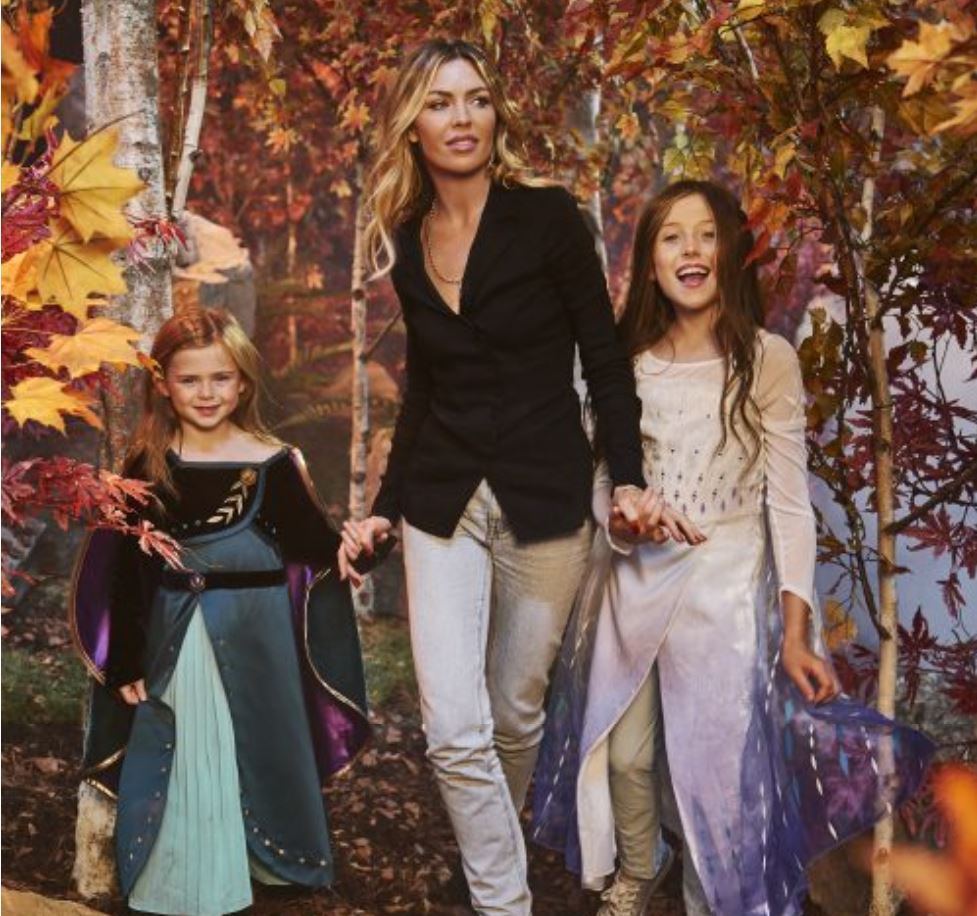 Proud mum Abbey said: “Sophia and Liberty are huge Frozen 2 fans and they had so much fun dressing up as Anna and Elsa for Frozen Fashion Week.

“They have nearly as big an opinion as I do on fashion and I was so proud of them both in front of the cameras.

“It was a magical day and a special moment for us – all that was missing was my own Elsa dress.”

The photos were released to mark the announcement of Frozen Fashion Week, which starts on October 12.

Six virtual shows featuring 16 kids modelling more than 50 outfits from 11 retailers including Disney Store, H&M and George at ASDA will be shown on the Disney Family Facebook channel from next Monday.

The week will culminate in a full 15-minute fashion show aired via Disney Junior’s YouTube channel on Sunday 18th October at 7AM BST.

Viewers of the virtual fashion are magically transported to the world of Arendelle and beyond, with different areas nodding to elements of the movie including the enchanted forest and Elsa’s glacier which the river Ahtohallan leads her to.

Mary McCartney, who is the fashion week’s official photographer, has previously photographed the likes of Kate Moss, Harry Styles, Madonna and Liv Tyler.

She said: “Growing up I watched every Disney animation film, so this shoot has brought back many fond memories from those times.

“It warmed my heart to spend the day photographing these children playing dress up, and I could see how much they enjoyed being in the Arendelle-inspired world – singing along to the Frozen 2 soundtrack, as they modelled the collection.”

A taste of what’s to come can also be viewed now in an exclusive teaser going behind-the-scenes at Frozen Fashion Week on Disney Family Facebook channel.