Ahead of the start of Wintermarchen and the return of their infamous Seven Days of Showtime, Albert’s Schloss, has launched a new level of dinner party debauchery. Welcome to Supper Klub!

Situated within The Study at Albert’s Schloss, next to the grand fireplace, behind closed curtains, away from prying eyes, Albert’s Supper Klub offers guests a delectable dining experience complete with all the trimmings.

A frivolous and wondrous affair, the evening will be hosted by a series of special guests including Prince Albert himself and her majesty, Queen Victoria. Expect the weird and wild.

Suitable for up to 20 seated guests, Albert’s Supper Klub will see The Study transformed into an enticing hideaway, with a delightful array of foliage to create an enchanting oasis, ready for an evening of pure frivolities. 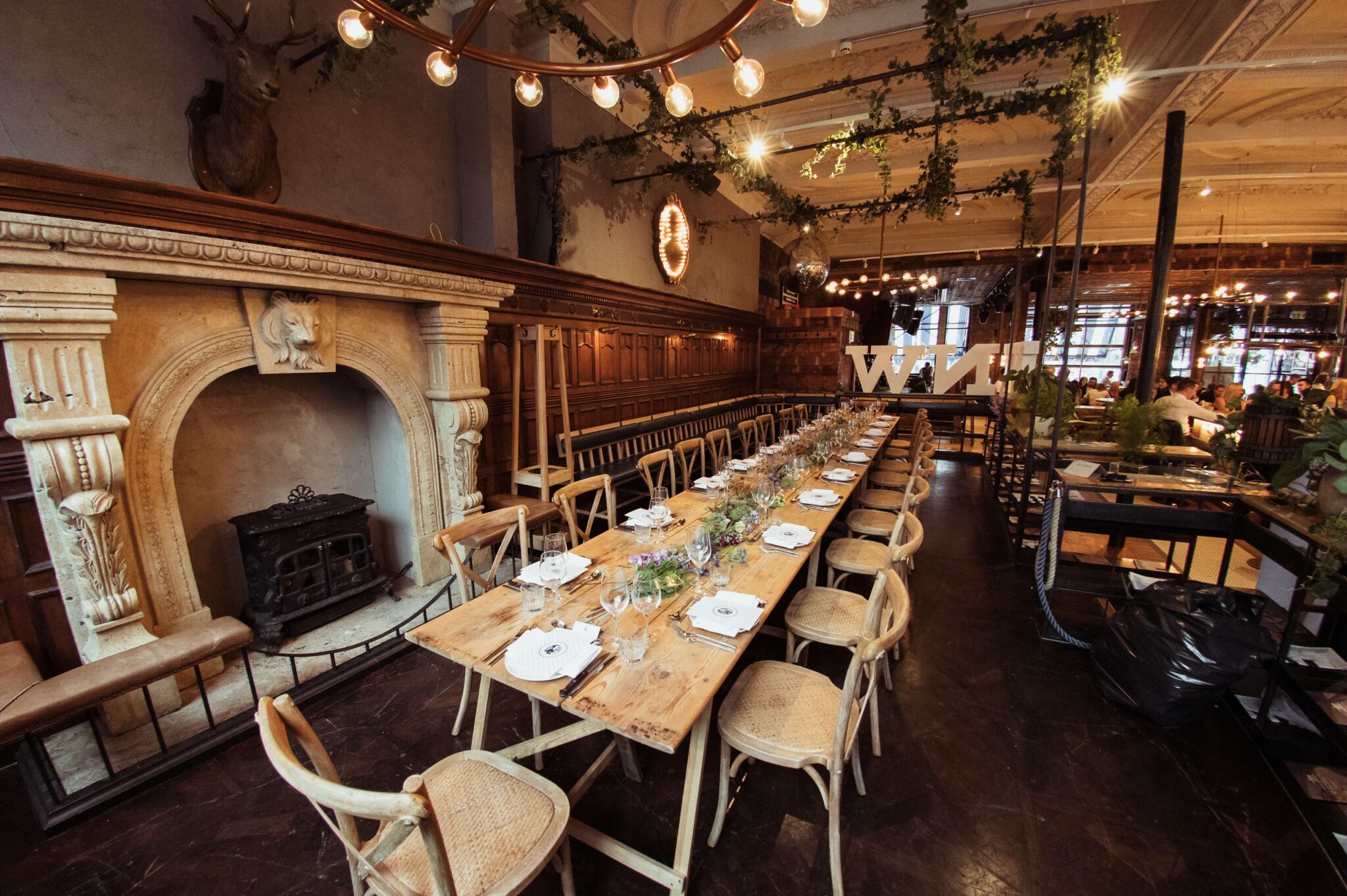 A private dining experience like no other, Albert’s Supper Klub is the first of its kind in Manchester, where dining en masse has never been so grand. 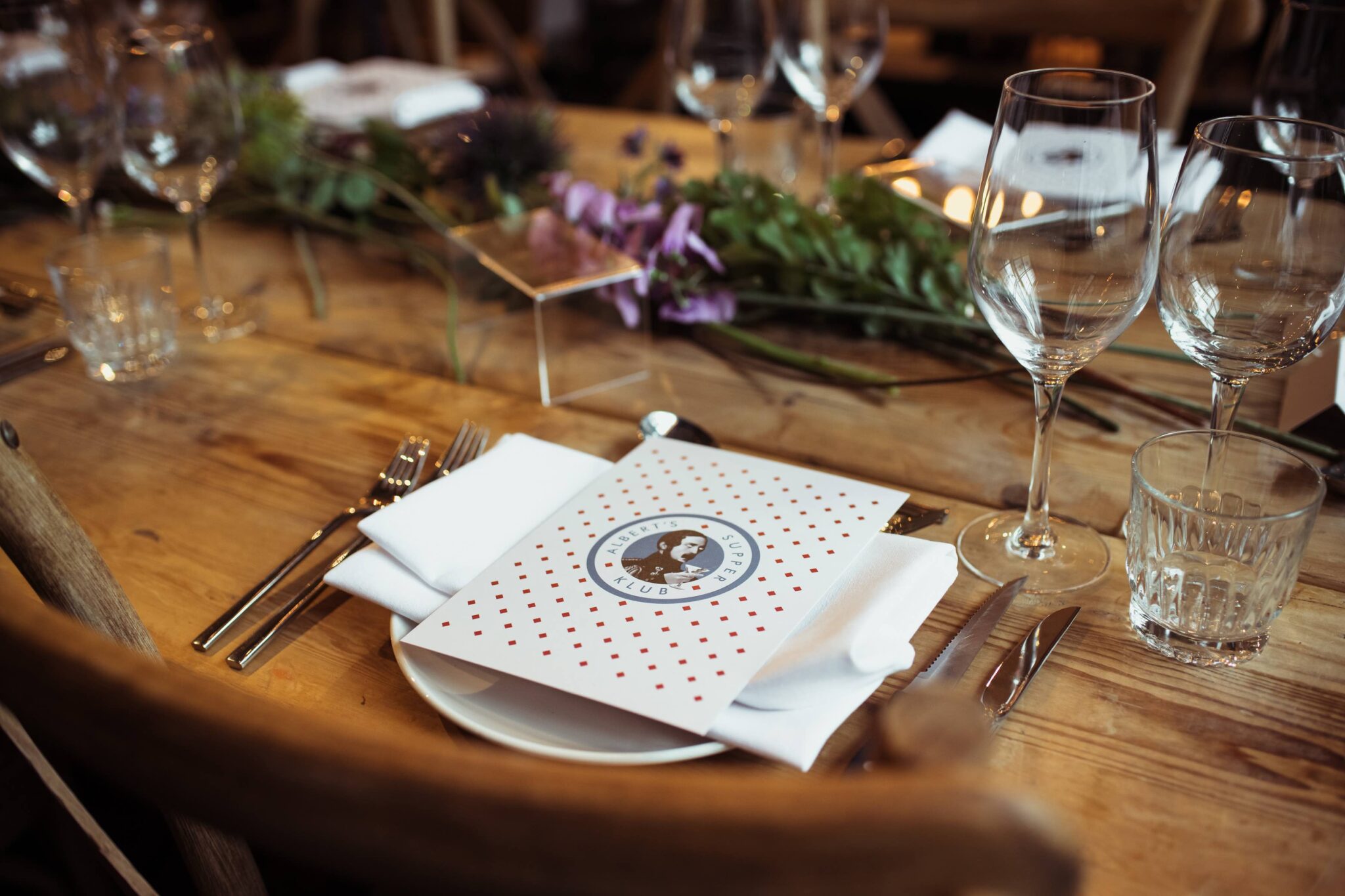 The Age of Enlightenment

Also known as the Age of Reason or simply enlightenment, was an intellectual and philosophical movement that dominated the world of ideas in Europe during the 18th century. During this time, a number of secret societies came into fruition, most famously, the Bavarian Illuminati, who were eventually outlawed.

The exact qualifications for entering these secret society are disputed, but by definition, insisted on it remaining a secret, including the retention and transmission of secret knowledge, the denial about membership or knowledge of the group, the creation of personal bonds between members and the use of secret rites or rituals which solidify members of the group.

Albert’s Supper Klub will take inspiration  from these secret societies, with guests able to experience and delight in an evening of sheer dinner party debauchery like no other – where the secrets behind the curtains are for guests eyes only. 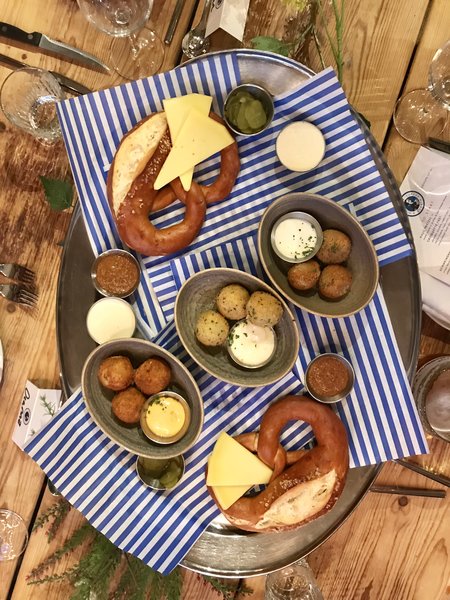 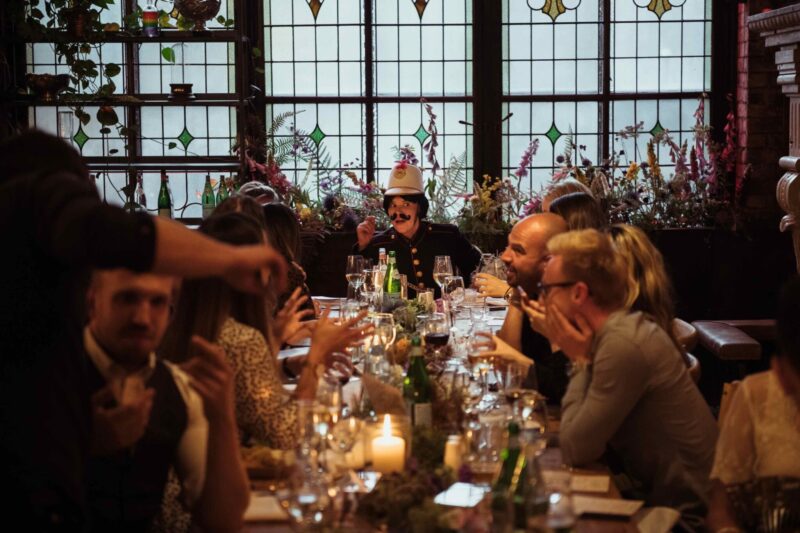 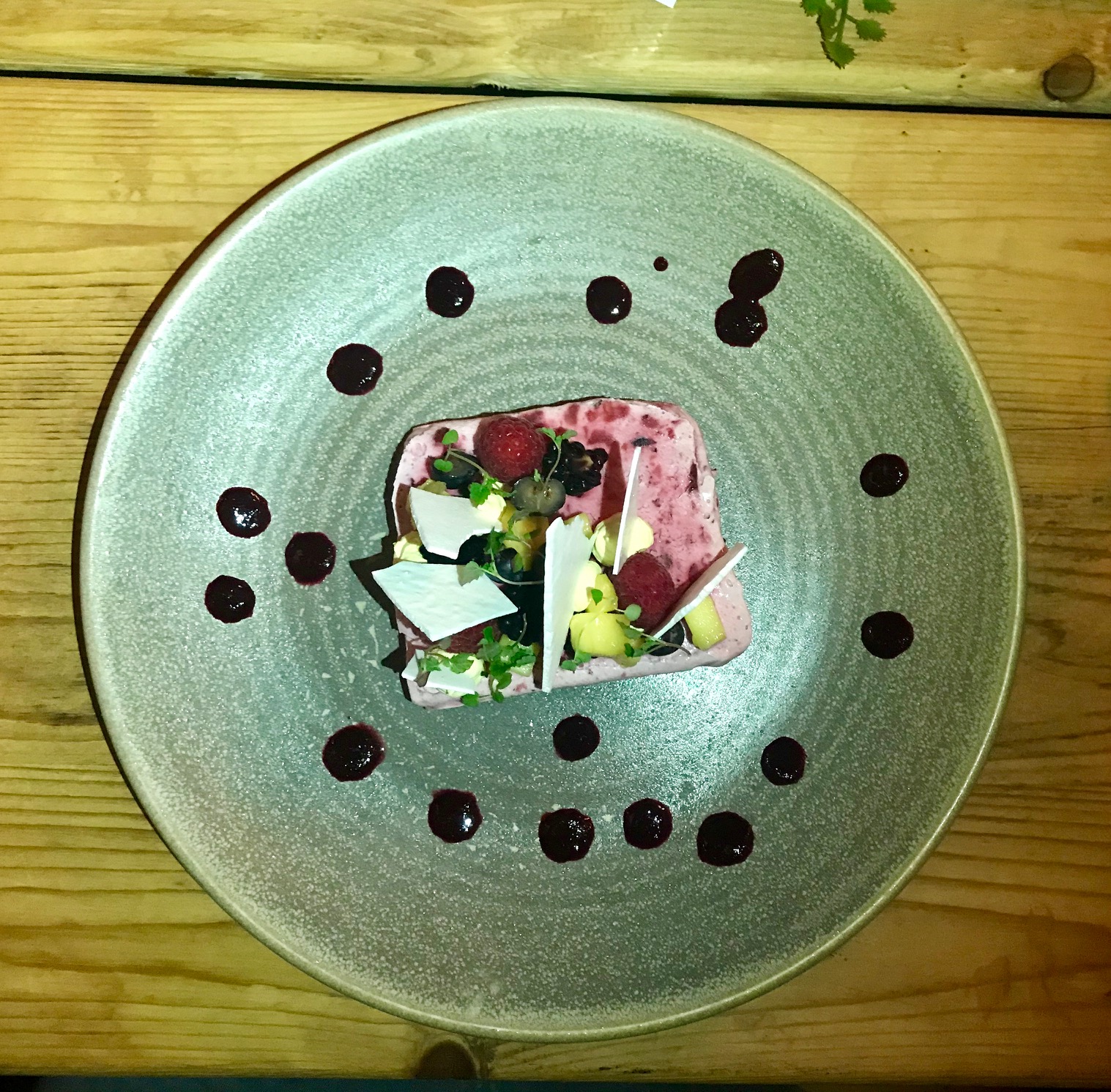 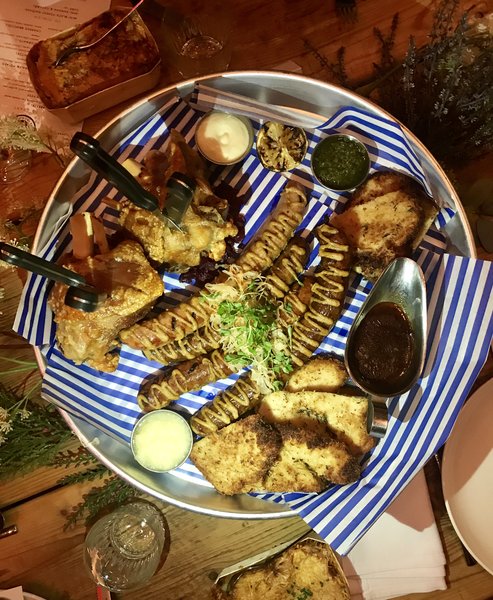 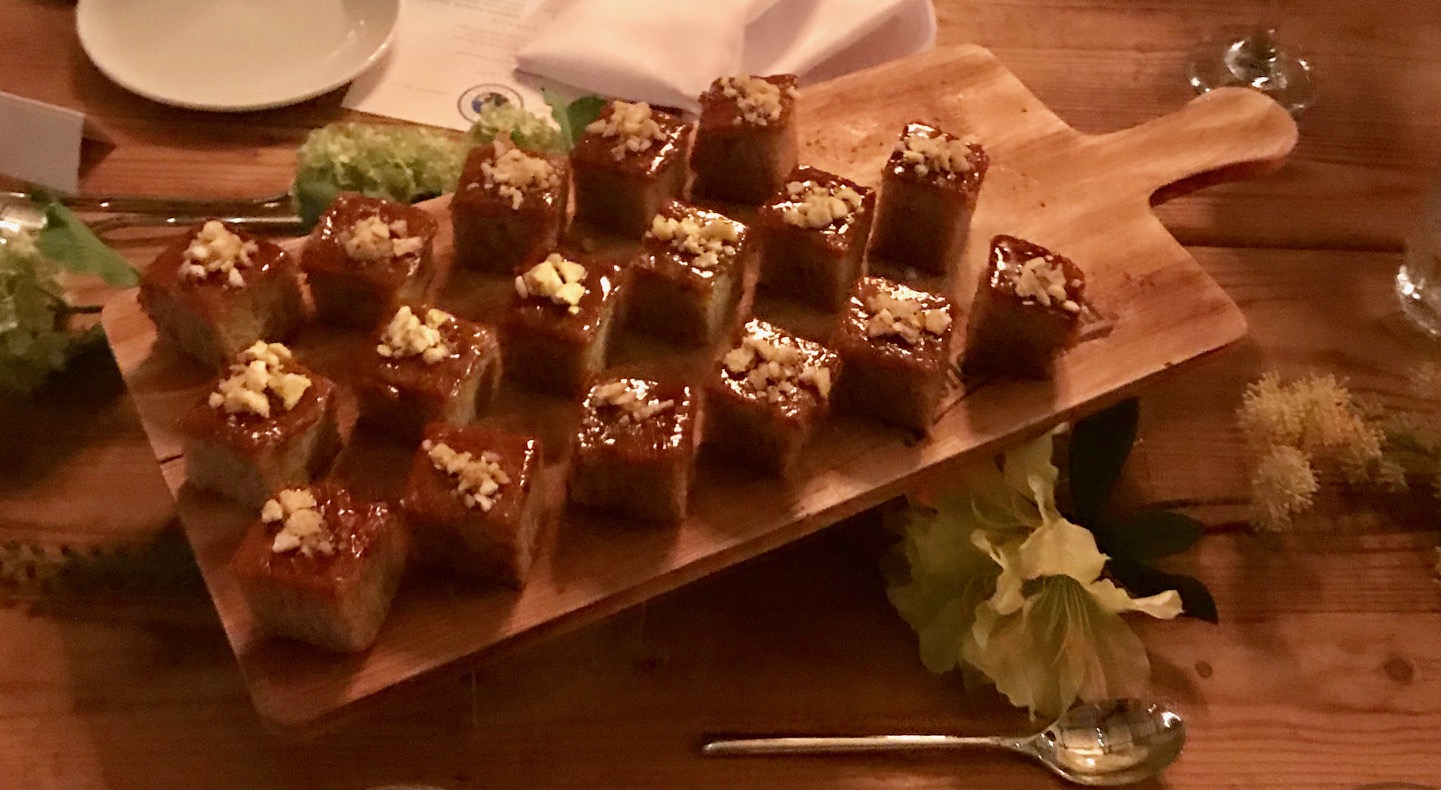 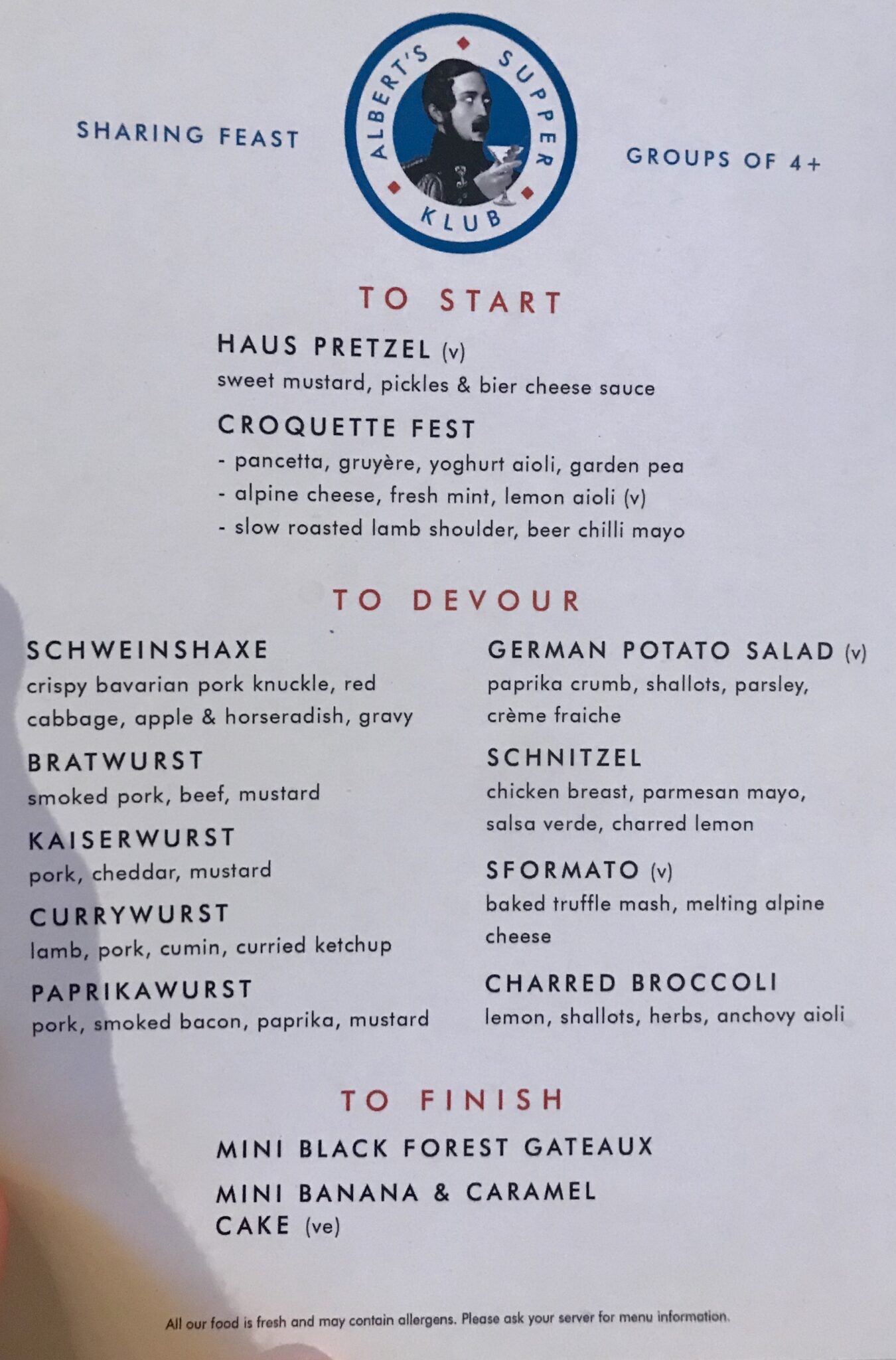 Seven days of entertainment will also return to Albert’s Schloss with a spectacular line-up throughout the week:

Friday – Wunderland – A night of wunder with live bands and promenaders

Bookings are now being taken for Albert’s Supper Klub, seeing exclusive private use of The Study, Bavarian feast and entertainment all part of the package. Albert’s Supper Klub is suitable for groups of 15 or more.  Visit  https://www.albertsschloss.co.uk/.