“An Evening With Anthony Joshua”

Heavyweight Champion of the World Anthony ‘AJ’ Joshua was live on stage last night at the Lowry in Media City. 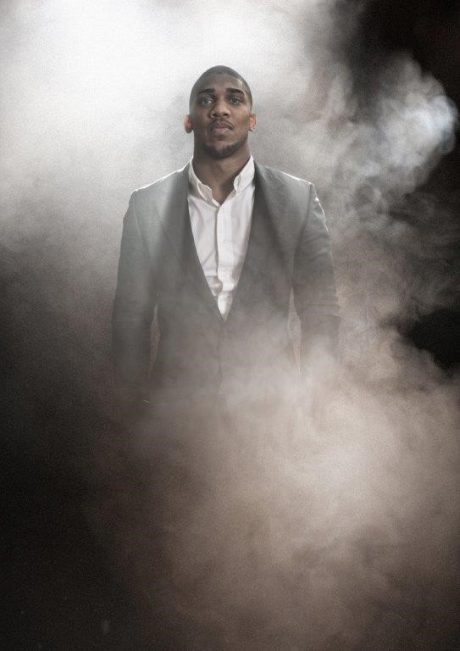 Courtesy of The Lowry

The boxing star is currently on a press tour following his victorious fight against Wladimir Klitschko and is talking about the growth of his career and plans for the future. Throughout the evening Anthony expressed his gratitude to his supporters, friends, family and his very first boxing coach, Sean Murphy who he bought a BMW 6 series for last month. The star lit up when speaking about his “mumzie” and said that going back home to live with her after the fight was the best thing to do. 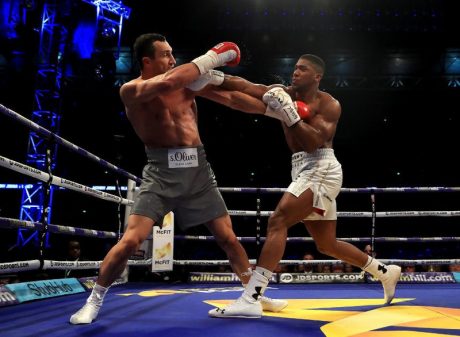 In the talk Joshua reflected on his memories as an amateur boxer, his reasons for turning professional and the long running feud with Manchester’s Tyson Fury. When asked if the two would fight, the Champ said that it would be ‘silly’ for him to turn down a fight with Fury and that when the time comes, he is up for the challenge- just not in Manchester!

When I asked about his dreams for the future, the humble heavyweight replied “You know what, the main thing I think is, you’ve gotta be happy,” He went on to talk about some of his peers that have “come and gone” despite their talent and skill concluding that “at the end of it all, I want to remain sane and be happy with what I’ve done.”

On retirement Joshua said that he would like to fight on as long as possible. At 27, the fighter said that he’s definitely got another ten years in him and that a few more years on top of that, wouldn’t hurt.