An exciting new adaptation of Frankenstein comes to Manchester

A brand new stage production of Mary Shelley’s Frankenstein, adapted by Rona Munro, is currently spinning the classic on its head in Middleton Arena.

Shelley herself narrates the show and takes charge of her creation once and for all as she talks the audience through the trials and tribulations of her well-renowned tale.

VIVA caught up with Eilidh Loan, who plays the author, and asked her how she felt about stepping into the shoes of such an iconic writer.

Can you tell me a little bit more about the show?

“We are coming to the end of the tour now, we’ve been on tour since August which has been really really exciting. So this is a new adaptation of Frankenstein, it’s very different from the monster, green lightning bolt sort of thing we’ve seen before.

“Mary Shelley centres the piece and we see the writer go through the emotional rollercoaster of creating this fantastic novel that we all know and love or are absolutely terrified of.

“You see Mary go on this journey and you see her finish this fantastic novel. Rona Munro has written the adaptation and she is a phenomenal writer so you’re marrying remarkable women like Ronan and Mary Shelley together to create this adaptation of such a classic piece of text. It has created a really exciting new version of Frankenstein.” 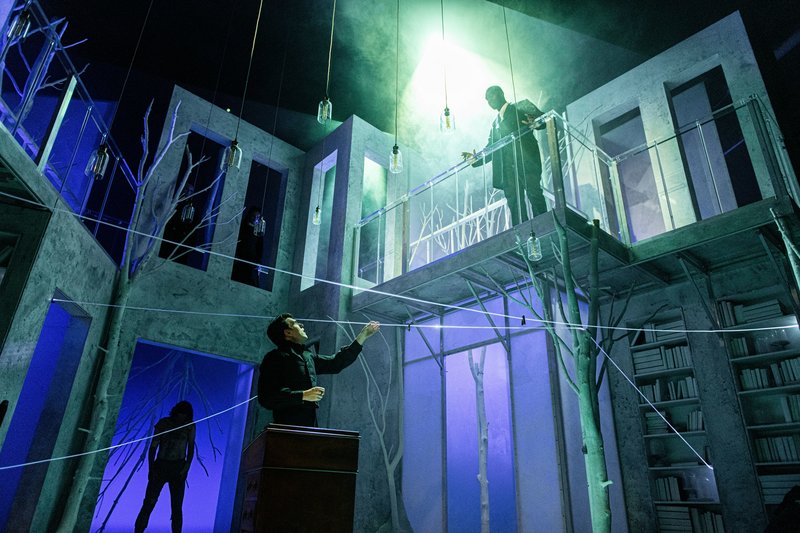 How is playing Mary Shelley?

“It has been amazing. When I first found out that this was the adaptation they were going with and Mary Shelley was a character in the piece and narrating the play I was excited. To have a strong and powerful female lead take ownership of her story, it is really exciting as an actor to bring that to life and I’ve learned so much from Mary.

“Her history and background are just remarkable in terms of the political stance that she has taken and it has been fantastic watching all these young men and women come into the theatre and watching this radical young woman on stage taking ownership of her text and her life. They really resonate with her because she’s new, punky and has this rock and roll element to her and she is really fun to play. “

Why is important to bring Mary to the stage to take ownership of her story?

“I think a lot of people miss the fact that for one, it was a woman and for two, an 18-year old young lady that has written this classic piece of text that is one of the most famous novels in the whole of English Literature. She is just remarkable. Honestly, if she was alive today I would be her best friend.

“I just think she is so fascinating and powerful and her political stance on the world is really important. In this day and age and the strides that we are making, especially in terms of theatre, it is so important that we see a young woman take ownership of her work and Mary really echoes that.

“It’s fantastic to see that portrayed on stage. It’s been brilliant and it is important that we keep making and shifting and pushing the boundaries of theatre. ” 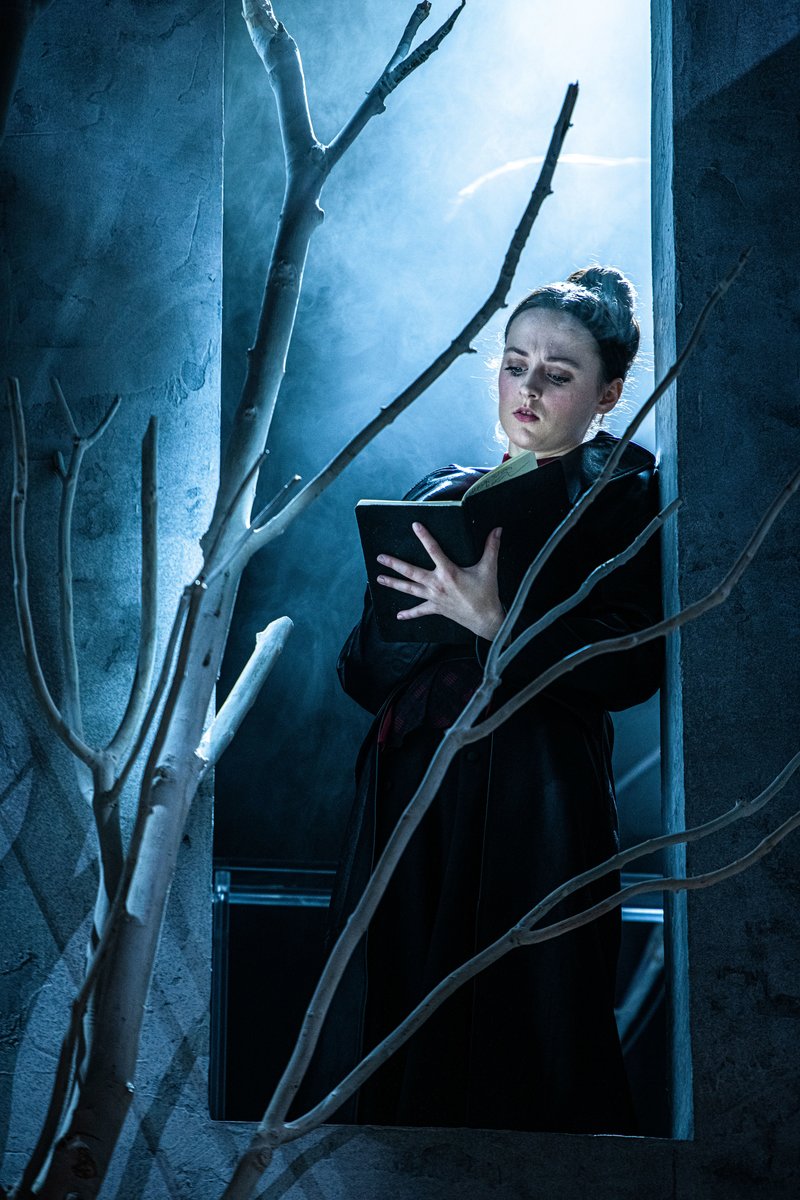 How do you think seeing that is going to affect all the little girls and boys coming to see the theatre for the first time?

“It’s the best bit, to be honest. It’s such an overwhelming feeling, it’s why I do what I do in terms of telling stories that are really going to change people’s perception of things.

“Watching these young girls come in from high school and going through that point in their life where things are changing for them and being able to see someone who is just a couple years older than them and see a goal like that is achievable. To see young women inspired by other young women is really lovely to see.

“Also to watch the young boys give credit as well thinking ‘wow that’s really amazing that she was a lady and she has done that’. That’s been the best part of the job just to see how well they have reacted to it.”

You mentioned Mary’s political stances- which resonate the most with you?

“For me, she has a line in the play that I think is just beautiful. The line is ‘If you betray love, let your suffering be as great as the love you didn’t deserve’.  I just think it’s so lovely that what us humans get for free is to be compassionate and be loving and caring to other people. If you then completely turn your back and betray that it is going to come back and make you suffer for it.

“She sums up the whole play with that line- Frankenstein’s betrayal to this creation that he has made, to his family, to the woman that he loves, his love for his work just so he can hide away from his mistakes.” 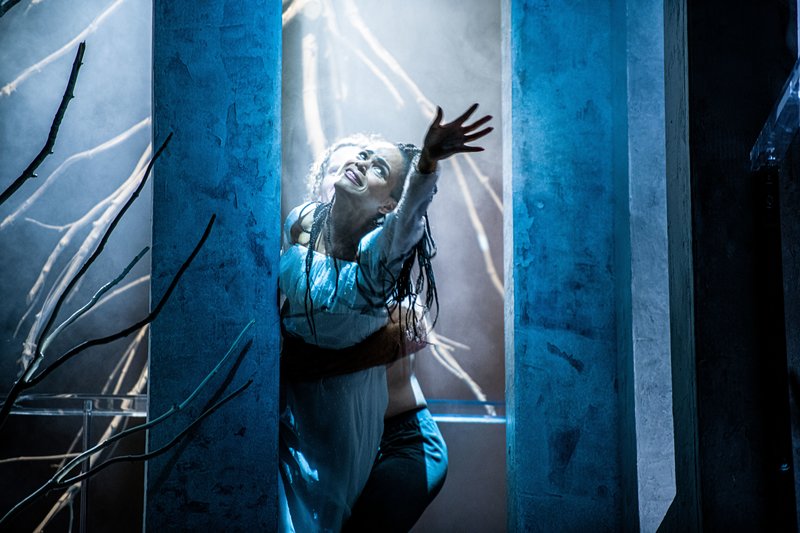 Are you looking forward to coming to Manchester?

“I’m so excited! It is honestly my favourite city in the entire world. I’m from Glasgow as well so I feel a bit like a traitor saying that.

“But I love Manchester so so much and I’m super excited to be spending a week down here and we can’t wait- It will be great fun!!”

“If you have never encountered Frankenstein before it is a fantastic way to have your eyes opened to the world of Mary Shelley and the famous novel. If you have seen it or read the novel, it’s really interesting to come and see how we have adapted it. You get to see Mary Shelley in her creative process which has never been done before.

“Regardless if you are a Frankenstein fan or not there is something to come and see which hasn’t been in any other version before.”