Matthew Bourne’s double award-winning production of The Red Shoes is coming to The Lowry this week.

The show, which has previously won two Olivier Awards, will run from Tuesday 26-Saturday 30 November before a seven-week Christmas run in London.

The story, based on Hans Cristopher Anderson’s fairy-tale and smash-hit film, follows Victoria Page who is a young girl determined to be the best dancer in the world. However, this ambition becomes fought with trouble when her life turns into a battleground with the two men who inspire her most. 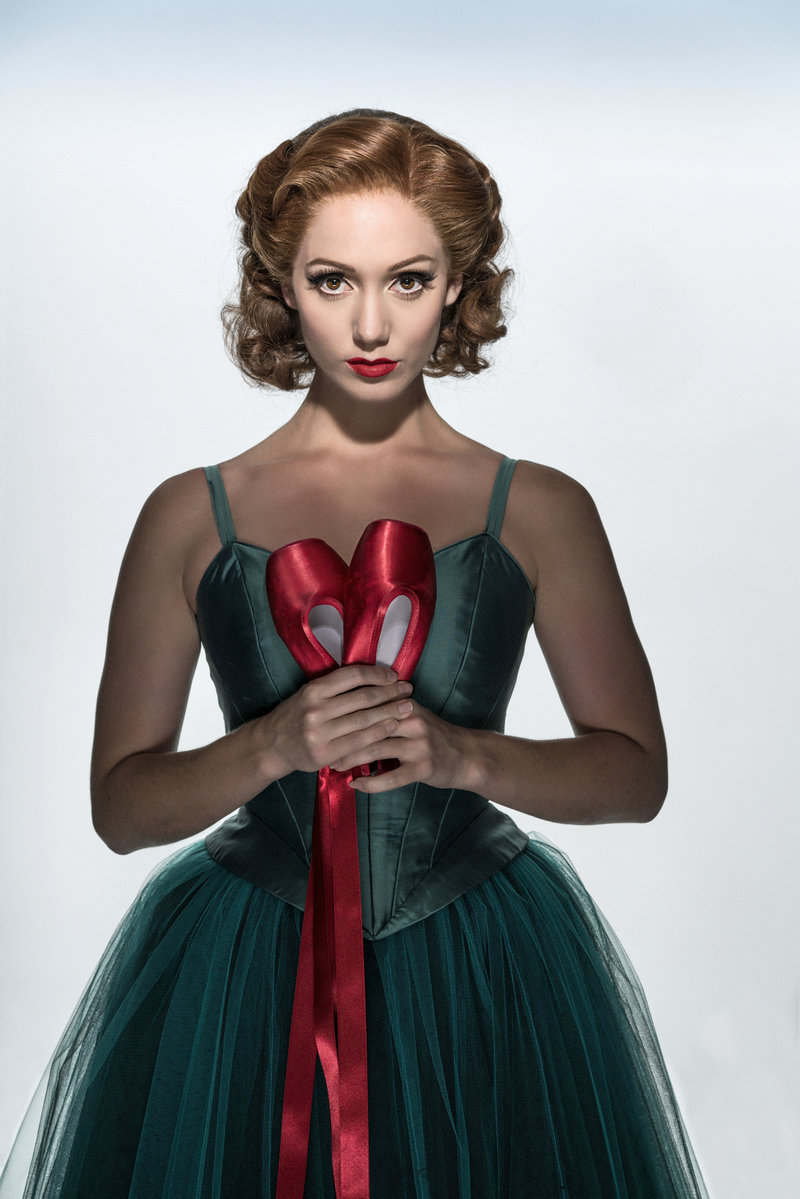 Matthew Bourne said: “It was a challenge to tell the whole story of the human characters and the central love story and conflict. All those things have to be told through dance.

“It is bringing these things to a different medium. The larger-than-life emotions in The Red Shoes are good for dance. You are already on to a winner with those obsessive relationships and passion and conflict.”

For Matthew, who has won an OBE for his work, The Red Shoes showed him ballet for the first time and inspired him to pursue it as a career.

He said: “It was an introduction to an extraordinary world which was glamorous and eccentric and full of these larger-than-life characters. It was also this great story about people who spend their lives being creative, creating beautiful things and the passion they have to do that.” 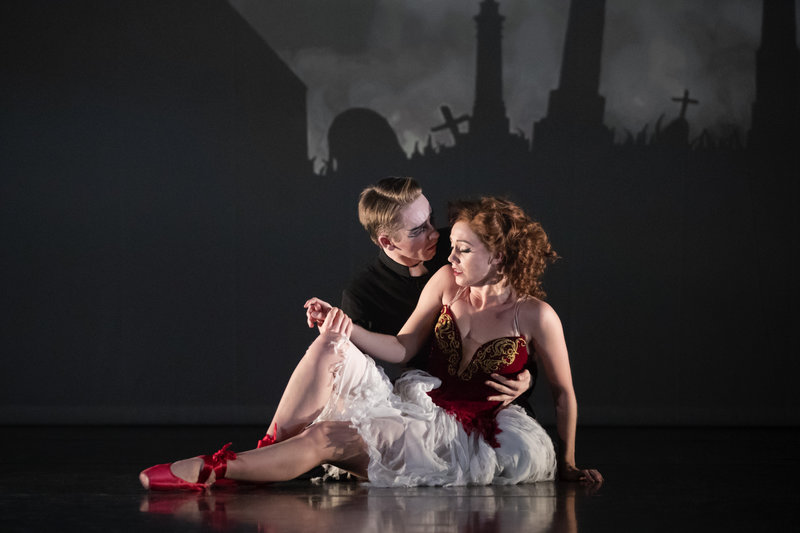 Years later he adapted it to the award-winning piece it is today. However, he was determined to make sure that the production wasn’t just a recreation of what has already passed.

He said: “We did not just want to ape something that came before. We want to capture the essence, the spirit and almost the perfume of this film.

“It is a spellbinding piece and does that in your own way and find new ways of doing it. It tells the story in a uniquely theatrical way.”

The show is touring alongside many of Matthew’s other works, such as Swan Lake and the cinema screening of Romeo and Juliet. 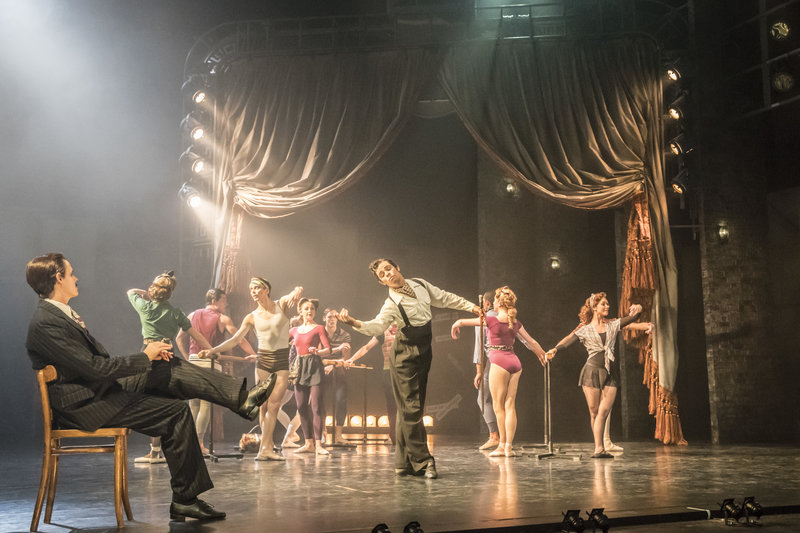 Within these, Matthew’s company has performed amongst the newest talent to the industry.

He said: “Through those productions, we have introduced a very exciting range of new young talent to the country. I am really excited about that.

“Romeo and Juliet gave a lot of opportunities to develop younger members of my company to take on bigger roles and that is really serving as well now and will do for the future. The new talent is off the chart.”