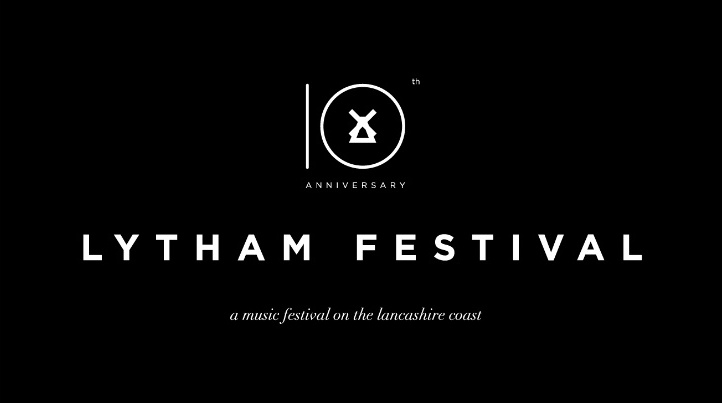 Lytham Festival is celebrating its 10th anniversary in 2019 with its biggest line-up ever and VIVA will be there to cover this wonderful festival’s 10th with a great lineup of top quality music and stars.

The 10th Anniversary festival will take place in the Main Proms Arena on Lytham Green from Wednesday 10 – Sunday 14 July.

And as four of the five headliners are revealed, five-day passes giving festival-goers access to all nights in the Main Proms Arena are on sale now from www.lythamfestival.com

Individual tickets to each night will go on sale at 9am Friday November 30.

The first headliners will be electronic new wave band The Human League on Wednesday July 10.

Globally celebrated superstar Kylie will headline on Friday performing a series of career-spanning hits from her unparalleled back catalogue. Brit singer-songwriter Sophie Ellis Bextor will support and Radio 2 DJ Ana Matronic will warm up the crowd.

While Saturday night will see legendary rock superstar Rod Stewart headlining with his unique voice and styling bringing a show which promises to be filled with both classics and new hits in his dazzling signature style.

Lytham Festival will close on the Sunday with a glittering and dazzling Hollywood Proms finale featuring a host of musical theatre stars. Headliners Michael Ball and Sheridan Smith are already confirmed with more names to follow.

The Thursday night headliner will be announced before Christmas.

Festival director Peter Taylor is thrilled with the line-up.

“2019 is a massive year for Lytham Festival so we wanted to make sure we had a massive line-up,” said Peter.

“We have wanted to bring both Rod Stewart and Kylie Minogue to Lytham Festival for some time, so we are delighted they can both headline for our 10th anniversary year. To then also be welcoming the 80s legends that are The Human League, as well as Sheridan and Michael heading up what will be our Hollywood Proms night, is fantastic.

“We have an amazing act lined up for the Thursday night too and we will be revealing this before Christmas to coincide with the artist’s other tour announcements.

“Every year is important but our 10th anniversary is such a significant milestone and we want to see everyone partying with us. We feel the line-up for 2019 is a celebration of all that we have done with Lytham Festival during the past 10 years which is to appeal to as wide an audience as possible.

“We will be welcoming globally renowned musicians and artists to Lytham once again and we can’t wait to see everyone there.”

Five day Passes for Lytham Festival are on sale now priced from £169 and are available from www.lythamfestival.com

Individual tickets priced from £35 will go on sale at 9am on Friday November 30.

A range of exclusive VIP offers are also available.