Asahi Super Dry, Japan’s No.1 beer, has announced an intriguing new event series, set to bring a taste of Japan to Manchester, this March.

Dubbed Karakuchi Nights, the series promises to engage both consumers and local trade in the region through a range of bespoke activations, inspired by the iconic beer’s inspirational birthplace of Japan.

Asahi Super Dry’s unique taste profile can be explained by one word, ‘Karakuchi’, which captures the complexity of its flavour; dry and crisp with a quick, clean finish. As well as quenching your thirst, it also prepares your palate for what comes next… 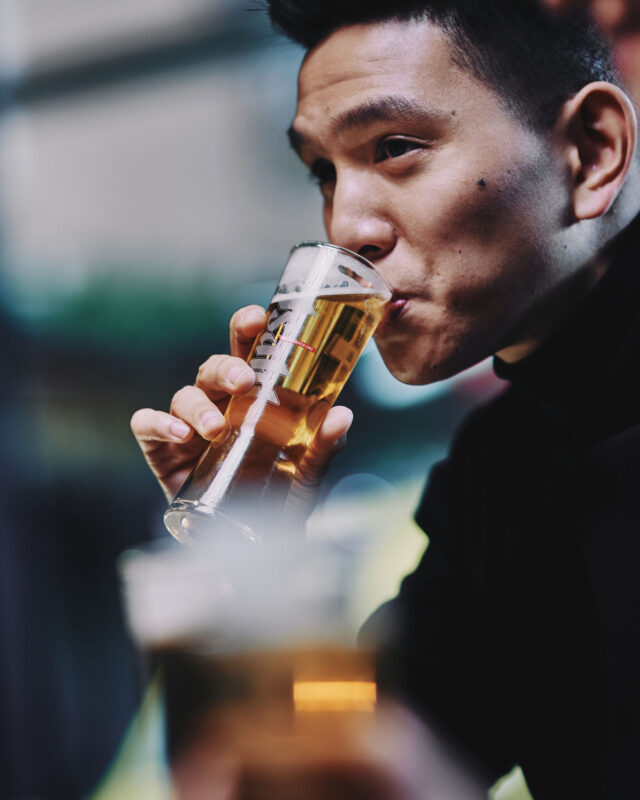 Karakuchi Nights will see cities across the UK unbottle this unique taste, whilst discovering the world of modern Japan, through experiences especially designed for those driven by curiosity.

The first stop of the nationwide campaign is Manchester, a city itself steeped in curiosity, known for producing inspirational figures who are willing to step outside of their comfort zones and discover something new. 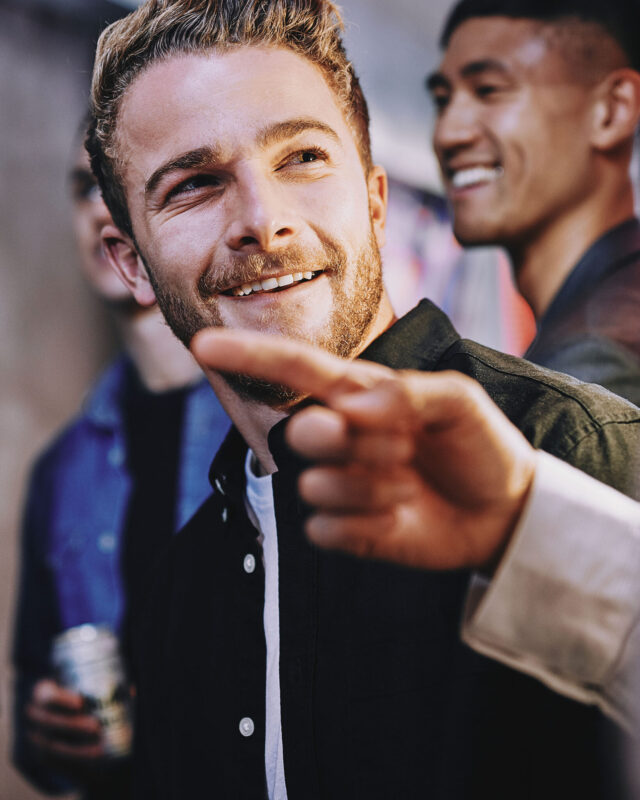