BOWLED OVER: All Star Lanes has a new brunch menu

The gaming venue and eatery has revamped its legendary brunch menu, with new additions to the menu at the weekend.

The all-American brunch has been taken to a whole new level featuring classic dishes alongside some more unusual choices.

We opted for a couple of fried options due to our hangovers having partied well into the early hours the night before. A hair of the dog and full stomach was well needed!

The popcorn squid and beef brisket bon-bons were over cooked for my liking, but the spicy sriracha wings more than made up for it. With prices starting from £6, it’s good value for money. 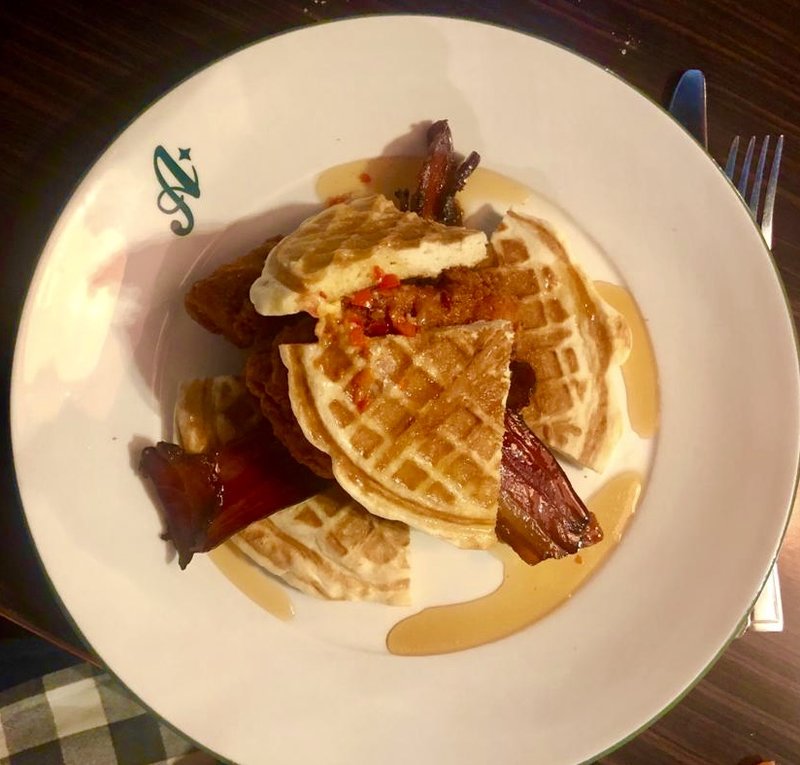 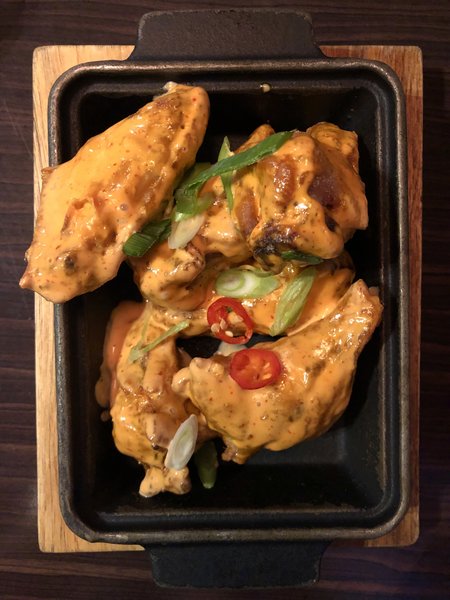 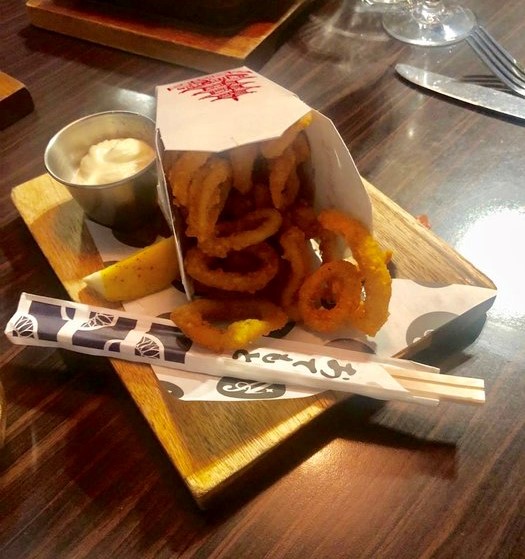 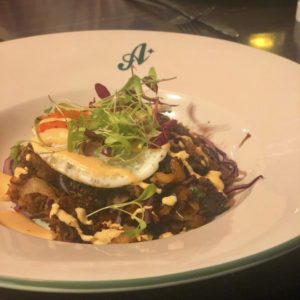 Some of its classics have been improved too – the lebowski burger has been made bigger and better – a mouth-watering combination of 6 oz chuck steak & rib cap patty, treacle cured bacon, slow-cooked pork rib, rich yolk fried egg, American cheese, tomato salsa and mustard.

A millennial favourite has been given a shake up: avocado sourdough combines slices of ripe avocado on top of butternut squash dukkah, rocket and sourdough toast. Prices for mains are range from £8 – £12.50. And, not forgetting, chicken and waffles which certainly fills a hole so you better be hungry if you choose this dish.

Guests can choose to go bottomless, with the option of adding 2 hours of unlimited prosecco, mimosa or craft beer to any main dish for an extra £20 per person. And they aren’t stingy with the booze – our server ensured we were looked after with refills. There was plenty of free flows elsewhere among diners as there was plenty of laughter and banter among large groups of people here for a fun afternoon of boozy brunching and bowling.

You can also choose to have bottomless craft beers with their brunch menu, including Pacifico, Beavertown Gamma Ray, Kona Big Wave or Lucky Jack Grapefruit.

The menu has been created by Matthew Goussaert, who has recently joined All Star Lanes as development chef following 6 years as executive chef for The Breakfast Club, where he helped to earn the restaurants a reputation as the go-to place in London for brunch.

VIVA Verdict: All Star Lanes also incorporates a programme of entertainment into their brunch sessions; expect drag bingo, live musicians and interactive games. When we visited at the weekend the place was packed and pumping with people having fun. A great way to spend a Saturday afternoon!