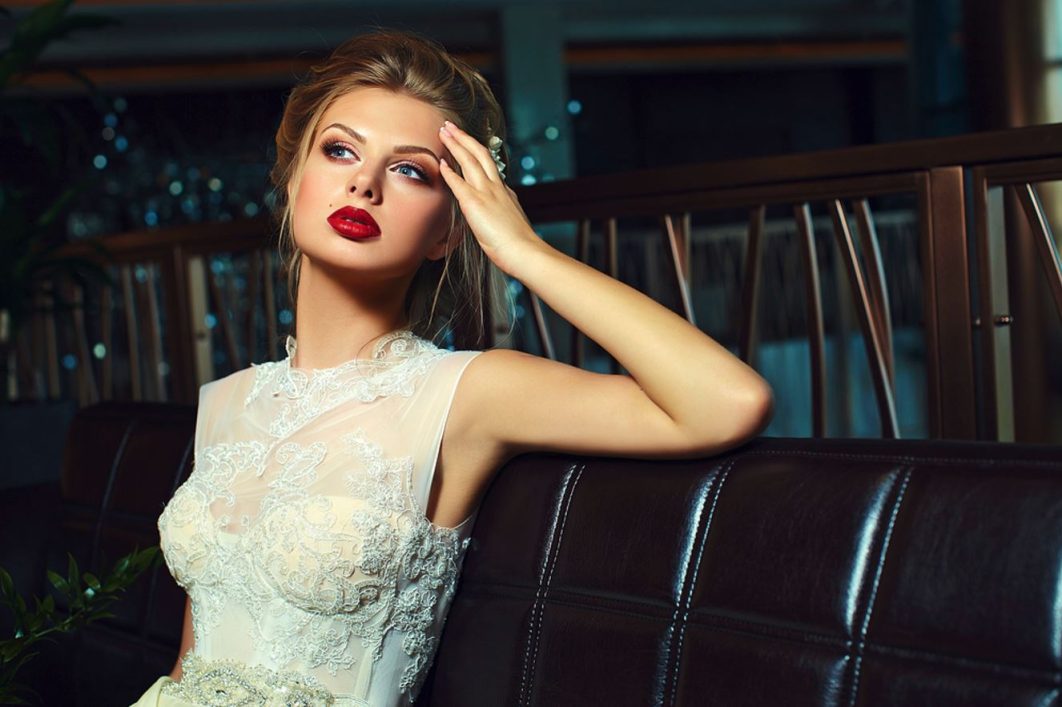 Brides & Grooms: Couples are scaling back their wedding plans because of the cost-of-living crisis – and even opting for second-hand gowns and suits, according to new findings.

A new survey of those who are engaged, or have been married in the last decade, revealed more than half (54 per cent) cite the tough economic landscape as a reason to cut corners on their big day.

And almost two thirds (63 per cent) of couples are planning smaller, more sustainable weddings to both protect the planet and their purse strings.

Another one in five (20 per cent) soon-to-be brides plan to wear a second-hand gown for their big day.

Listings data from circular economy platform Gumtree has also shown those who choose pre-loved wedding dresses could snap them up for an average of £380.25. 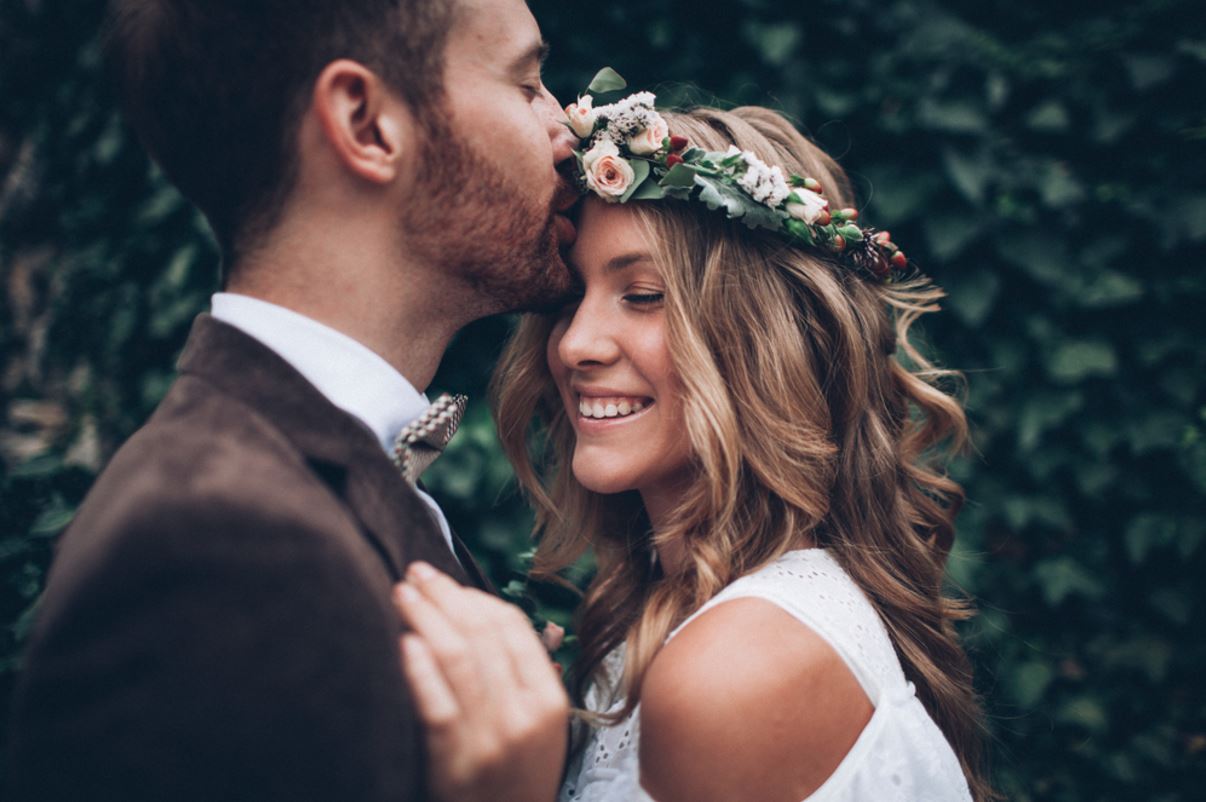 It emerged a quarter of brides-to-be (24 per cent) are taking a page out of Carrie Johnson’s book and renting their wedding dresses in place of buying new.

It’s not just brides, as 51 per cent of upcoming grooms plan to buy pre-loved outfits or rent – as well as 41 per cent of bridesmaids and groomsmen (52 per cent).

Hannah Rouch, chief customer officer at Gumtree, which commissioned the research, said: “Our research shows it’s evident that not even weddings are immune to two of the biggest influences in society right now; climate change and the cost-of-living crisis.

“I’d encourage anyone with an upcoming wedding to immerse themselves in second-hand sites as an easy way to find inspiration and some pre-loved alternatives.”

The study found spouses-to-be are saving the pennies by ditching the wedding planner (44 per cent), having a friend as the photographer (28 per cent) and doing their own hair and makeup (24 per cent).

More than a quarter (27 per cent) plan to get married out of season and one in four (26 per cent) will forget about a free bar in an effort to keep the costs down. 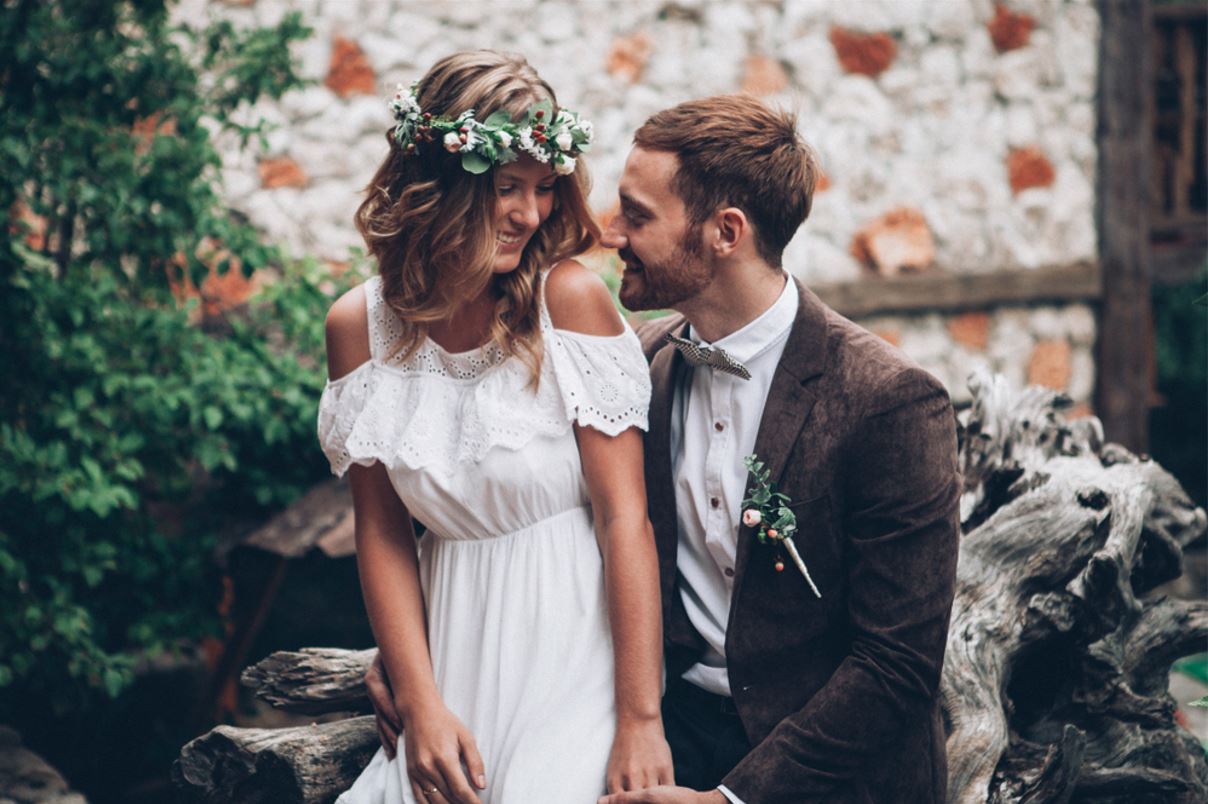 Snap up a second hand outfit for your big day. @shutterstock.

Wedding guests are also making decisions to save their wallet, and the planet. With the average person expected to attend three weddings over the next 12 months, it’s estimated they will spend a whopping £367 per wedding, not to mention travelling over 200 miles to get there.

To lessen the burden over a third (36 per cent) of guests plan to car share, recycle a pre-owned outfit (34 per cent) or buy their outfit second-hand (21 per cent).

While a fifth (21 per cent) of those polled plan on giving a donation to charity in lieu of a new, expensive gift from a registry. However, some would rather avoid weddings at all costs, with 30 per cent admitting they are planning on declining invites to upcoming events citing worries about the environmental impact (50 per cent) or the cost of the occasion (58 per cent).

For couples that have already tied the knot, over a quarter (27 per cent) would encourage those getting married today to consider the environmental aspects of their big day, while 23 per cent wished they had a smaller, more intimate wedding.

A further 25 per cent saying they would rather have spent funds on travelling, a house deposit (23 per cent) and paying off the mortgage (22 per cent) or bills (20 per cent).

Hannah Rouch from Gumtree added: “It’s wonderful to see that as a result of this couples are coming into their own creatively. “This could be by getting hands on making their own cakes and decorations or being savvy and choosing options that will be kinder to the environment and their budget.”