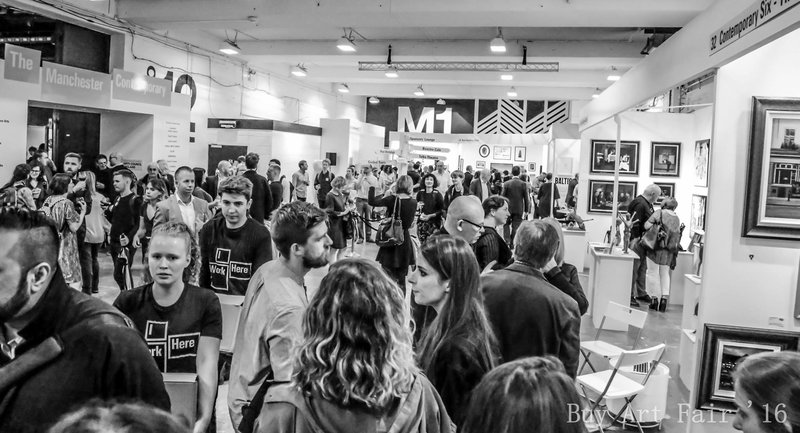 Buy Art Fair return for its tenth edition 27-29 October – and this year it is in a new location, Manchester Central inside the historic railway station.

Now recognised as one of the UK’s leading festivals of visual arts, Buy Art Fair 2017 will bring together more than 3,000 original artworks, 100 artists, Manchester galleries and artists from across the UK.

One of the galleries taking part is Contemporary Six, opened by Alex Reuben in 2010 in Manchester’s Royal Exchange Arcade. Now based at 37 Princess Street, Manchester, M2 4FN, Contemporary Six represents around thirty artists from across the country, but predominantly those from the North of England.

It also offers the ‘Own Art Scheme’ which allows people to purchase a painting over 10 months interest free and still take it on the day.

Alex said: “We get an awful lot of repeat customers because it is relaxed and has a laid-back atmosphere which, sometimes with art, people have the preconceived idea that galleries are quite an intimidating place to go.”

The gallery’s current exhibition is My Manchester by Jean Hobson – pencil drawings of Manchester’s urbanisation over the past ten years.

Jean, who is based in Glossop, focuses on derelict and abandoned buildings, but uses a variety of mediums, such as pencil drawings, to signify the change in the city over time.

Alex said: “As Manchester has become more vibrant she has gone on to use gouache (a type of watercolour paint), which is quite a colourful medium, to reflect the vibrancy, and growth, and energy of the city.”

Contemporary Six will be taking four of their artists to the Buy Art Fair: Jake Attree, Michael Ashcroft, Adam Ralston, and Ché Finch.

An astonishing £3 million worth of art has been sold over the last decade, including works by internationally-renowned artists Damien Hirst, Tracy Emin and Grayson Perry. Pieces range from £50 to £5,000+ in price and include paintings, photography, sculpture and prints.

Thom Hetherington, CEO of Buy Art Fair, said: “We are proud to take place in one of Europe’s most vibrant and creative cities, and delighted to have secured a new long term home at the historic Manchester Central exhibition centre. It places us firmly at the heart of the region’s unprecedented cultural renaissance.”

But it’s not just about finding a piece for your walls, with a full programme of events during the fair including curator-led guided tours, children’s activities with CASS Art, print demos, painting & drawing workshops and a line-up of live screenings, performance art and interviews.

For tickets and further information visit Buy Art Fair and The Manchester Contemporary. 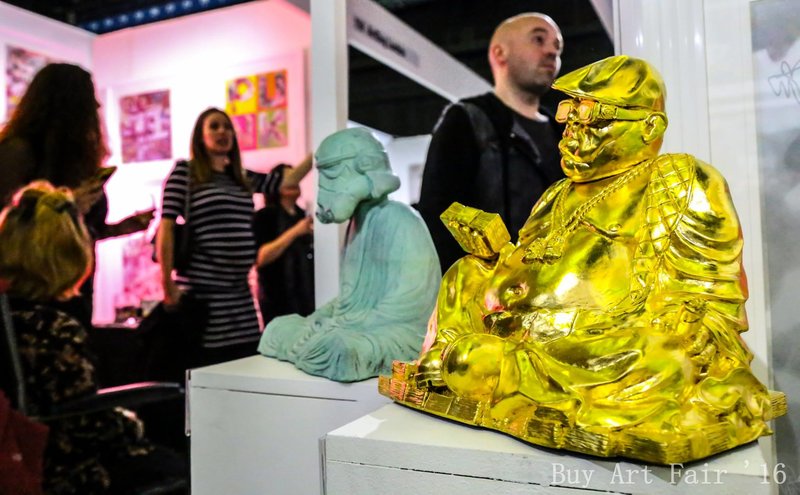 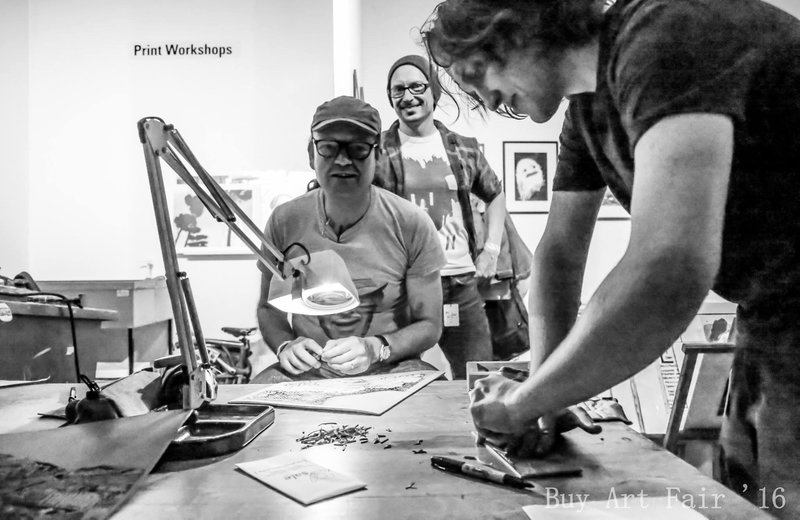 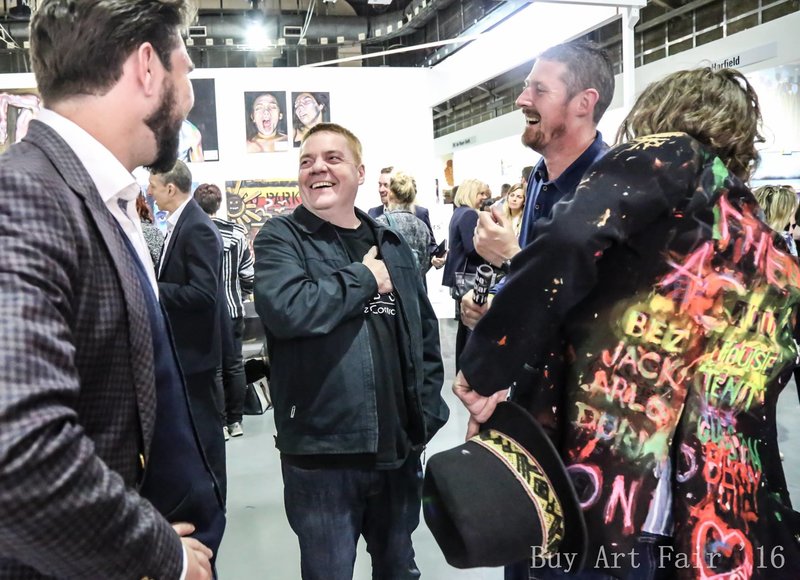 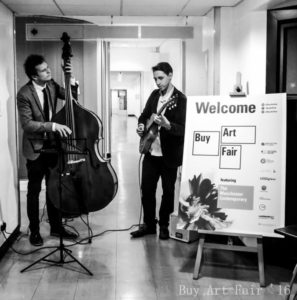 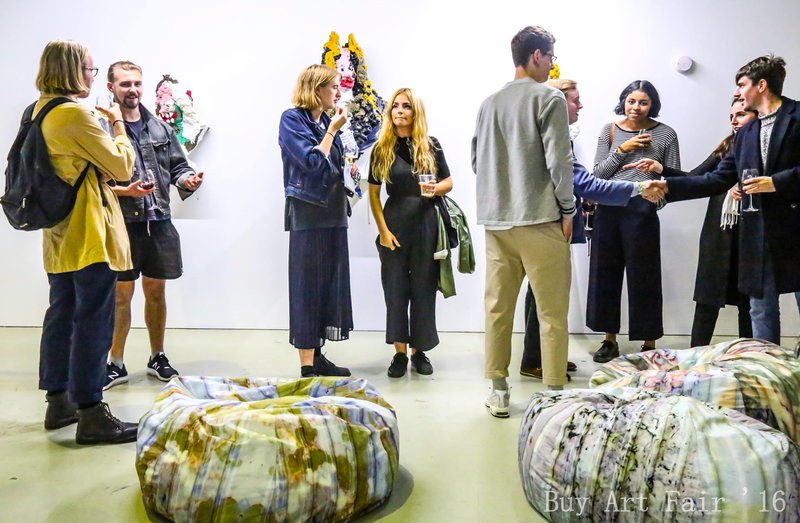 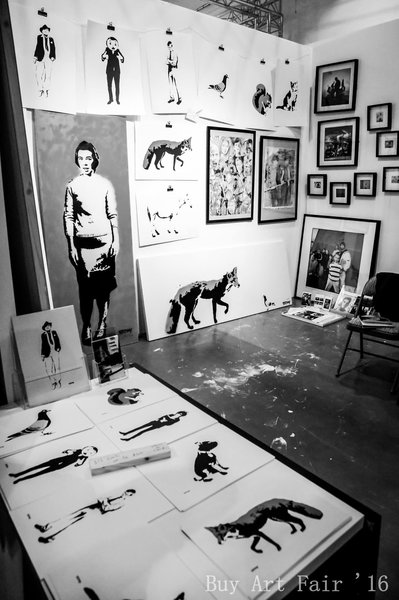 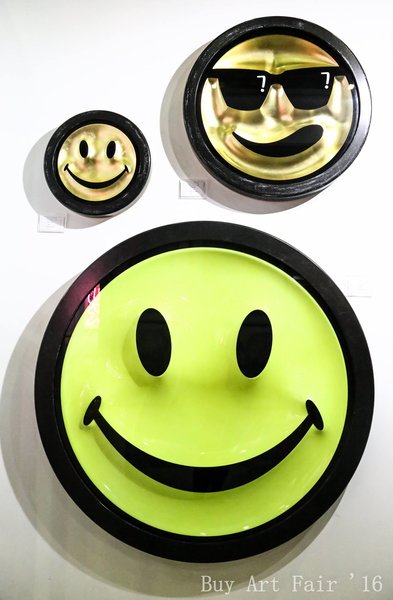 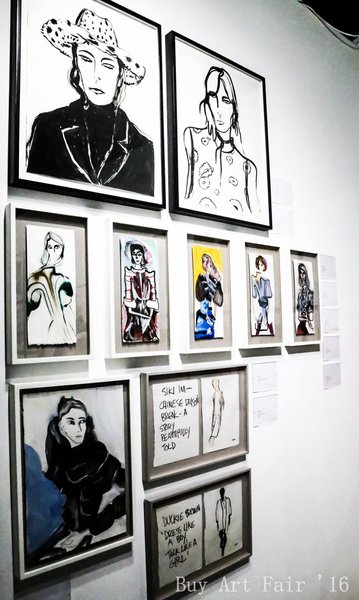 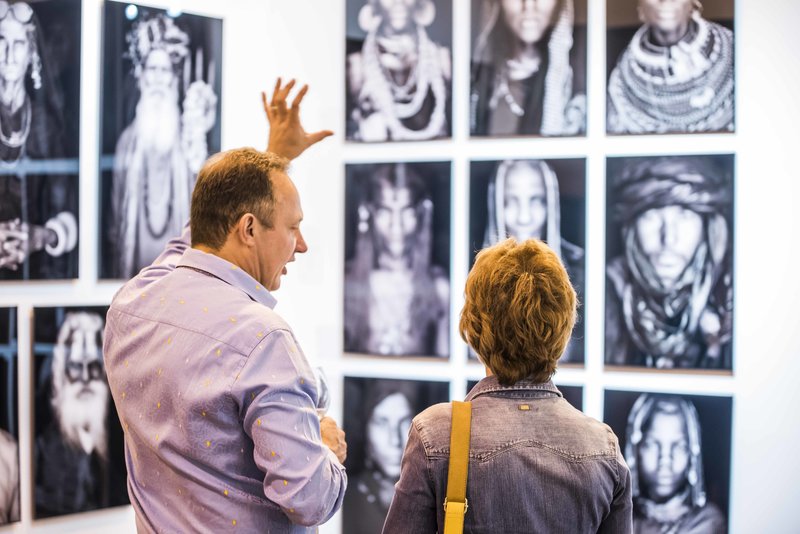 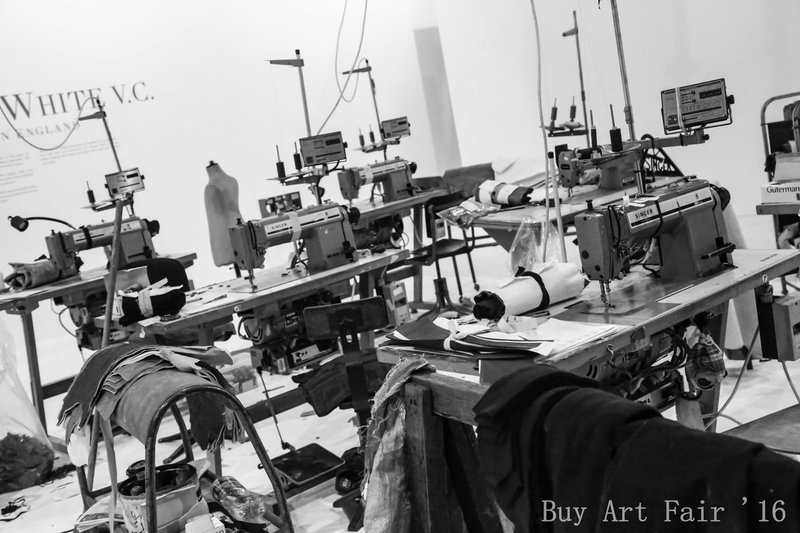 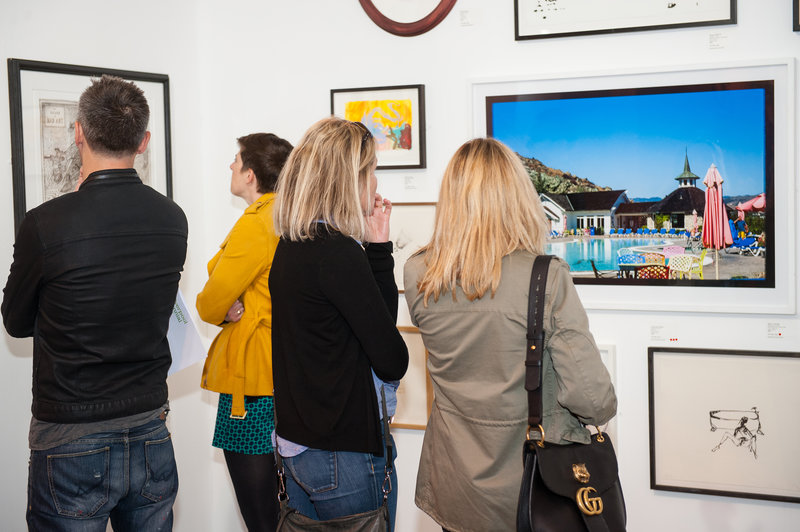 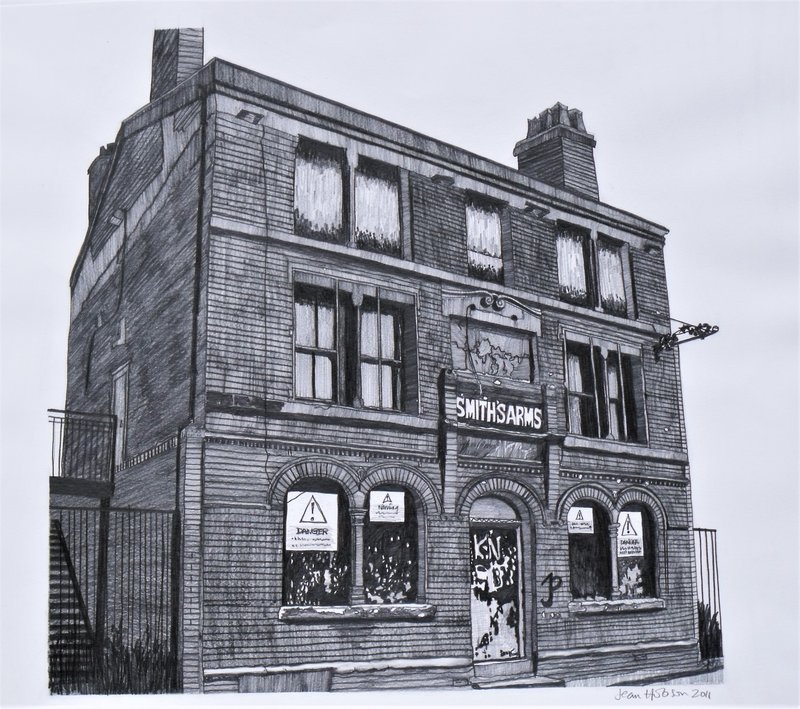 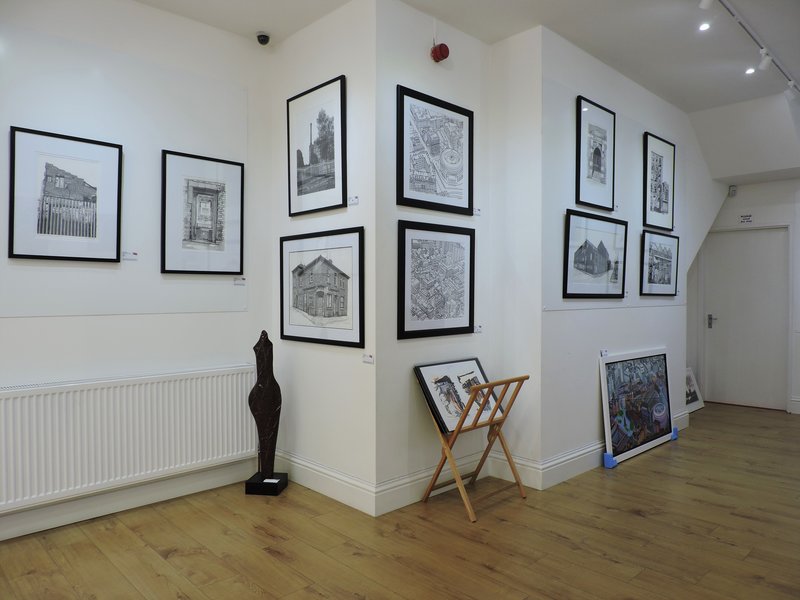 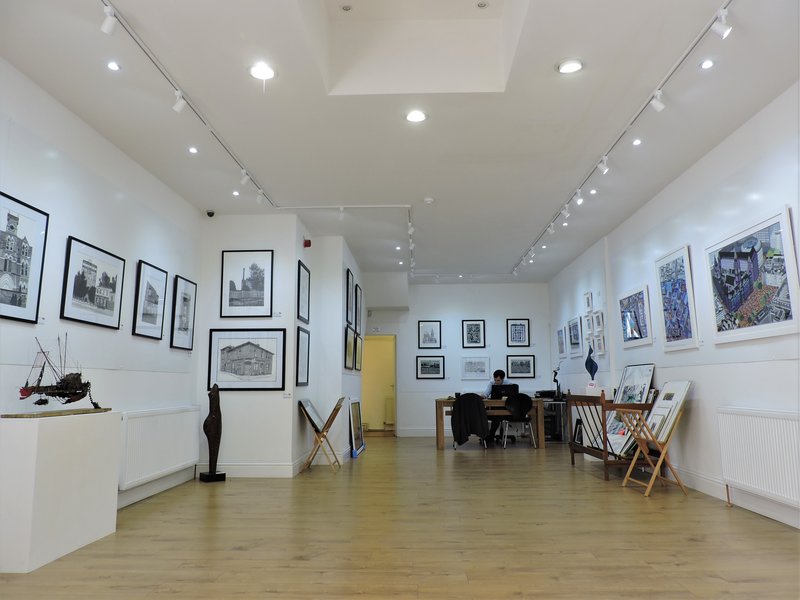 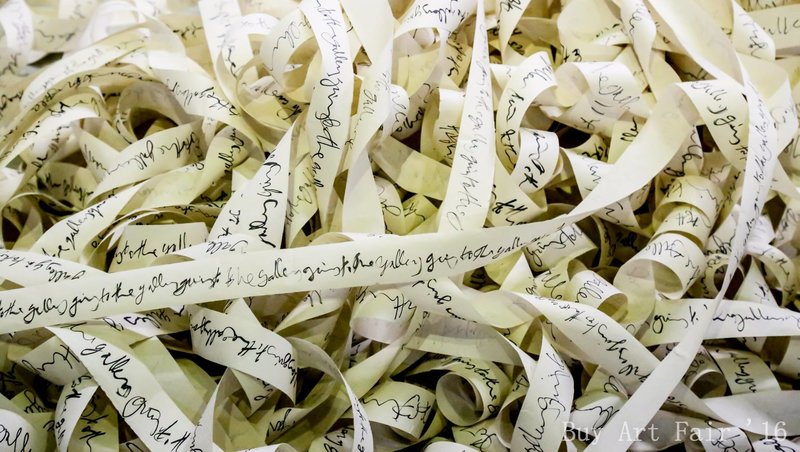