Captivating and moving- Mary Stuart at The Lowry

Following on from its success at the Almeida and London’s West End, Mary Stuart has come to The Lowry, and it is truly unmissable.

The audience’s chatter is suddenly stopped as the cast filter out onto the stage. Juliet Stevenson and Lia Williams, a mirror image in identical outfits, face one another. The excitement is palpable as the coin is tossed. Who will play who tonight? Heads. Lia Williams is chillingly stripped of her jacket; she is Mary Stuart. Her fate is sealed… 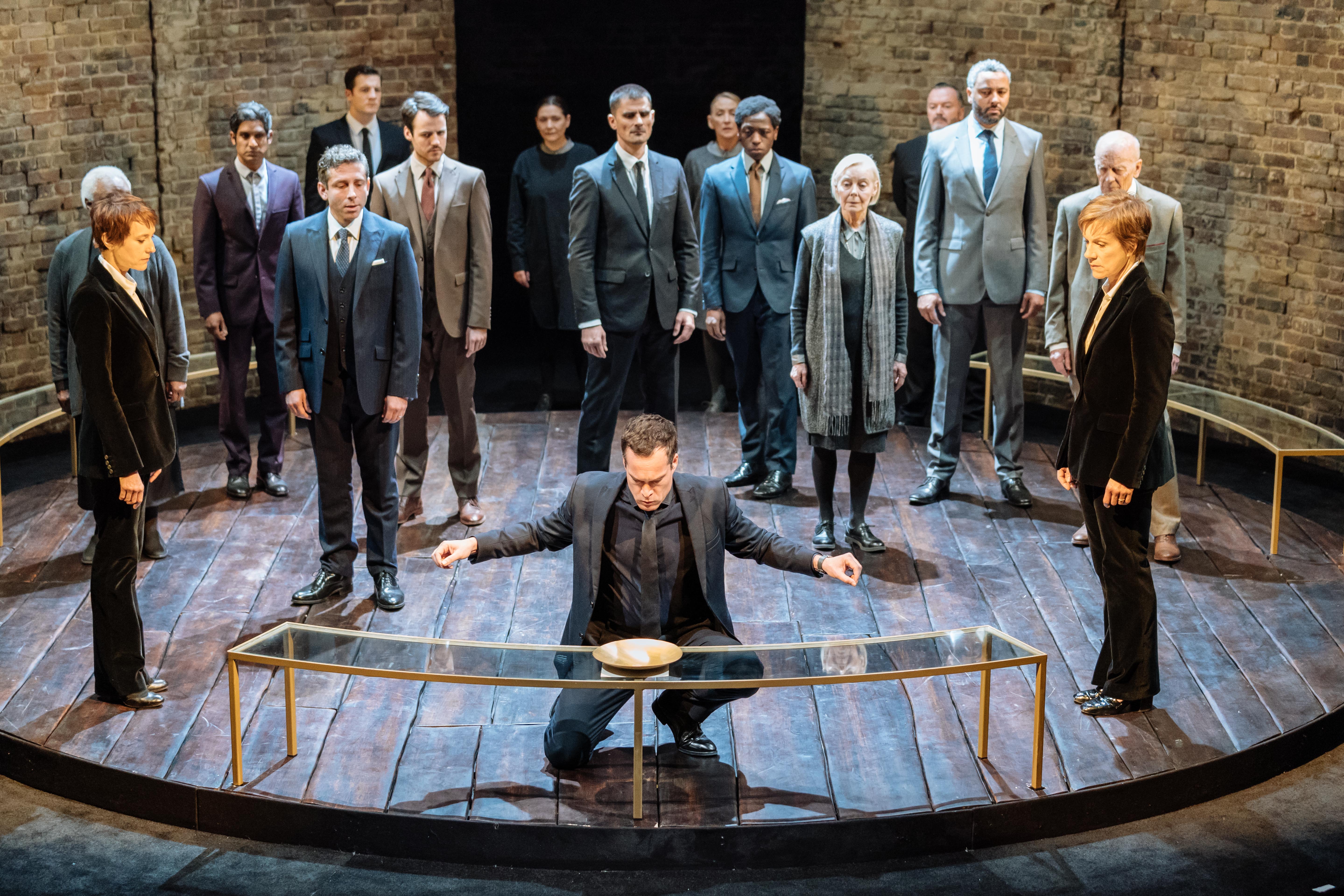 Robert Icke’s adaptation of Schiller’s 19th century play is completely compelling, exploring what might have happened had Queen Elizabeth I and Mary, Queen of Scots, actually met. This is made all the more intriguing by the fact that Juliet Stevenson and Lia Williams must walk on stage, each night, not knowing which queen they will play. The two actresses are absolutely outstanding, giving powerful and emotive performances. Williams is composed as Mary and Stevenson is mighty as Elizabeth. They deliver their lines beautifully and with conviction, working perfectly alongside each other.

It is difficult not to empathise with both characters, but in different ways. Mary is largely compassionate and collected, with a child-like joy when she is allowed to briefly leave her cell. Elizabeth, on the other hand, is commanding and stern, apparently cold in the face of Mary’s pleas. They both give way to passionate outbursts, however, and Williams and Stevenson both play this with complete authenticity. The whole cast are superb, and Rudi Dharmalingam is fantastic as the martyr figure of Mortimer.

Bechtler’s bare and rounded set is highly effective, with a rotating stage making for some lovely moments. Its simplicity works well. The circular aspect is particularly striking and resonates with Elizabeth’s indecision; she is, quite literally, going round in circles. Does she kill Mary or does she not? The consequences are enormous, either way.

Sound is also used well throughout, with a constant murmur reflecting the tense situation on stage. There is also occasionally a clinking noise, to add to the sense of urgency, and guitar music, which feeds into the emotion. 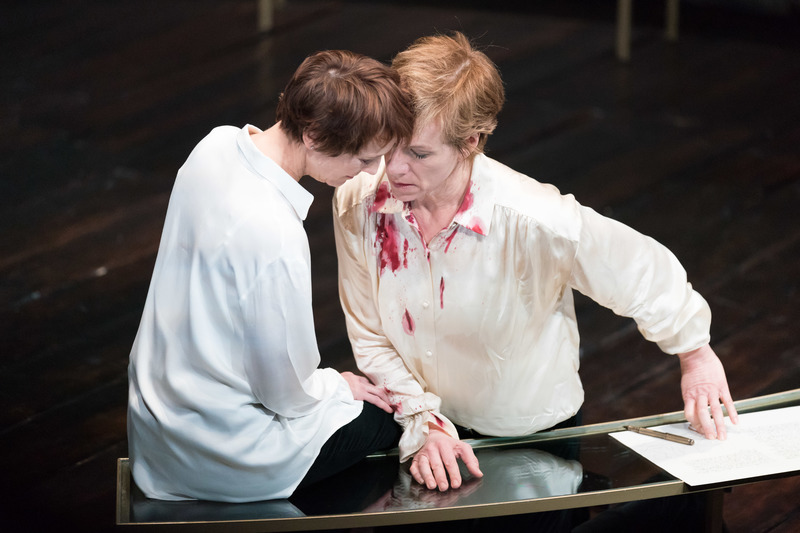 The tension builds magnificently with each new act; the stakes are constantly raised, and the production has an intense forward momentum

The first meeting between Elizabeth and Mary is, of course, captivating. They face one another, Mary barefoot with her blouse untucked, Elizabeth wearing shoes and a jacket. As they lie, facing one another, the audience hold their breaths. What will Elizabeth say to Mary? The conversation between the two is created skilfully, escalating as the anger bubbles through. 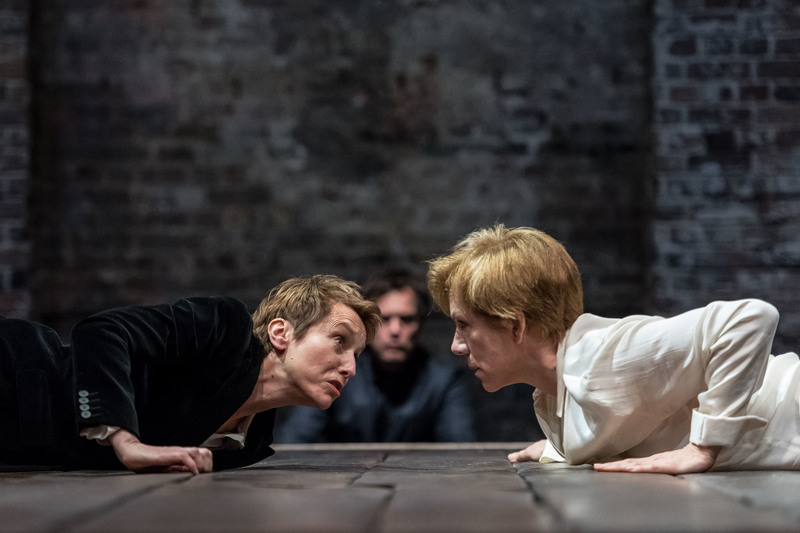 One of the most potent moments, however, comes nearer to the end, where the two women prepare for the execution. Elizabeth stands centre stage, as Mary walks around her. The pair are parallels, with one dressed up and one stripped down. Two queens, yet with contrasting fates. The final scenes are touching.

All in all, Icke’s production is enthralling and hugely moving, with an extremely talented cast. Without a doubt, it gets five stars from VIVA.

If you would like to see Mary Stuart (you really should) then today is your last chance! Get tickets here for the 2pm or 7pm showing. 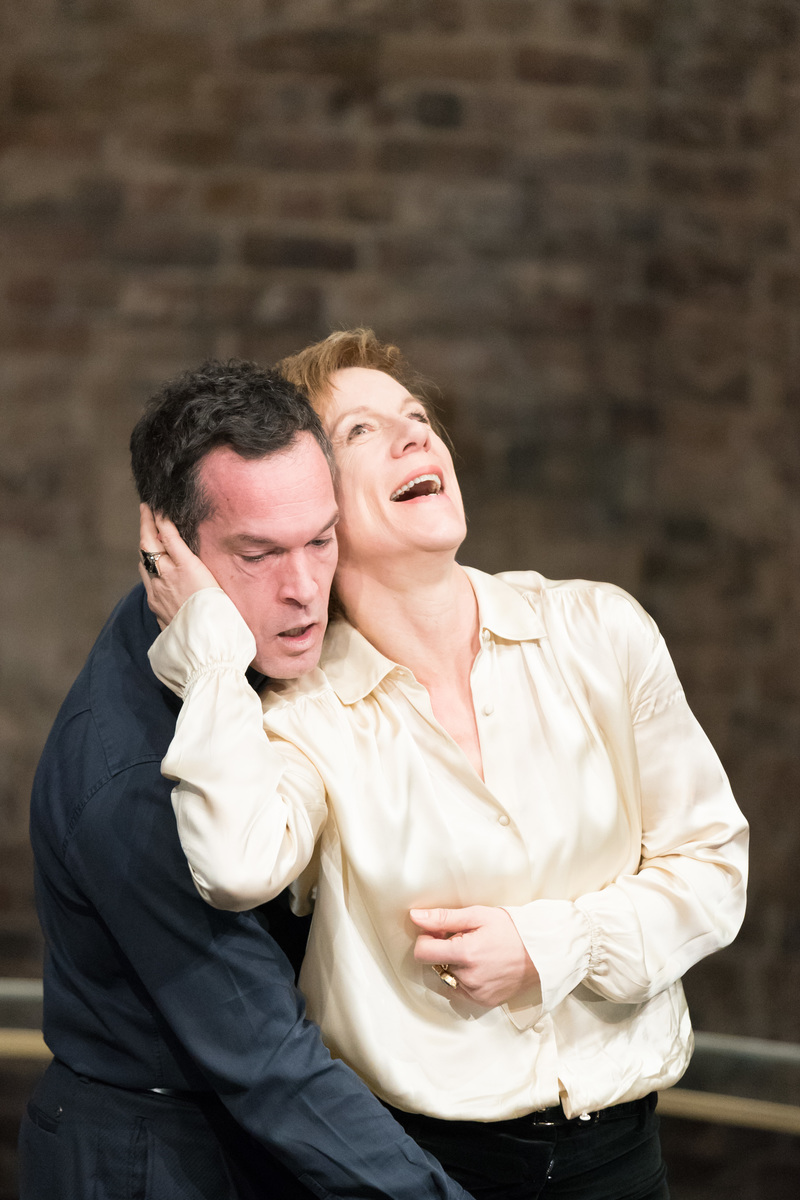 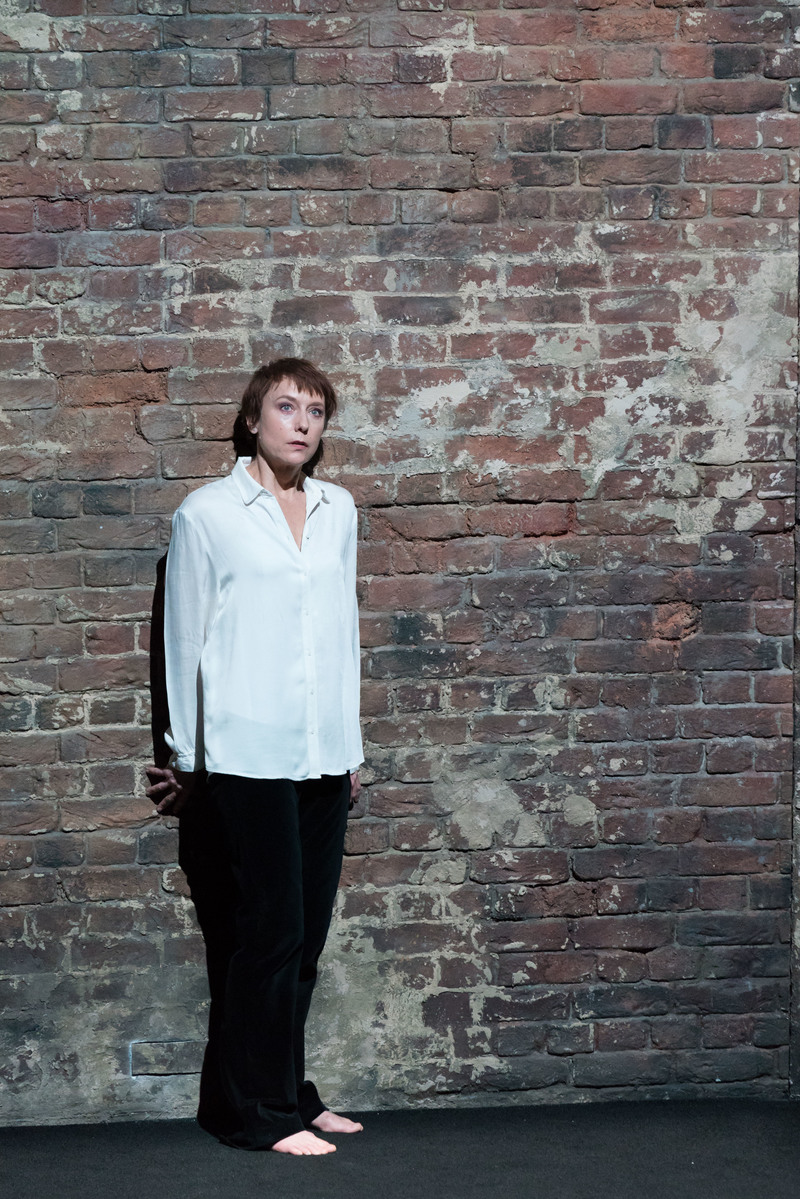 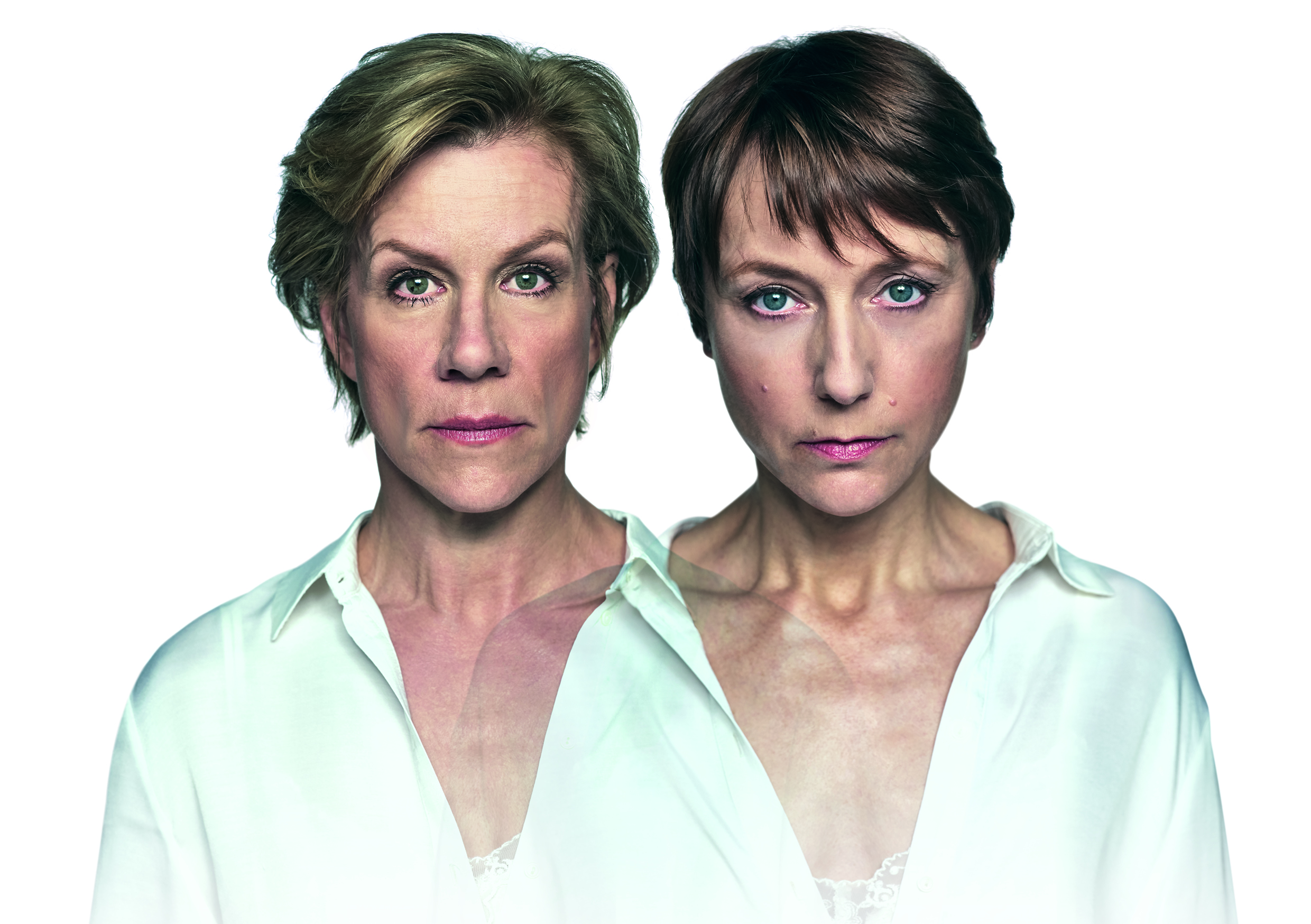 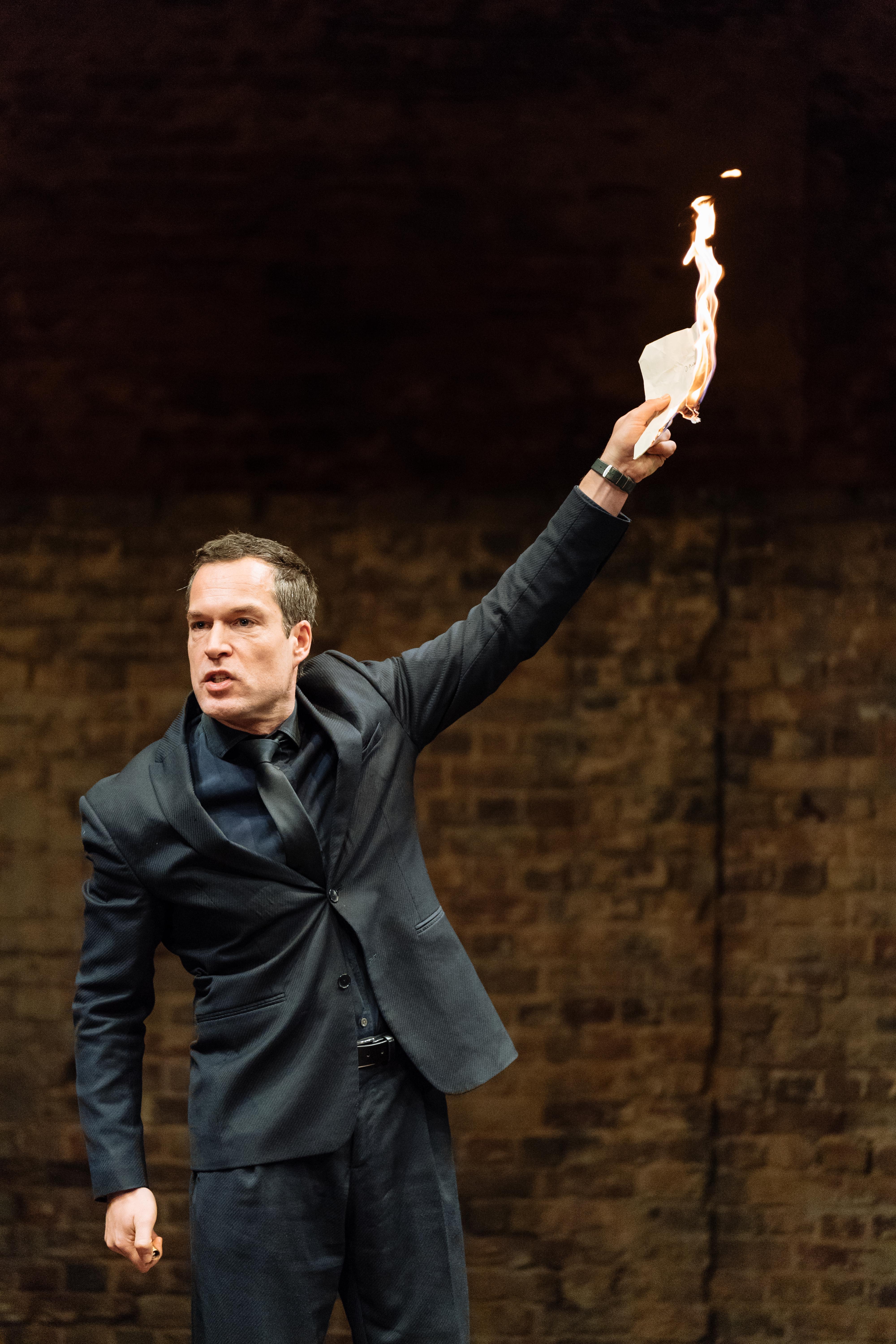 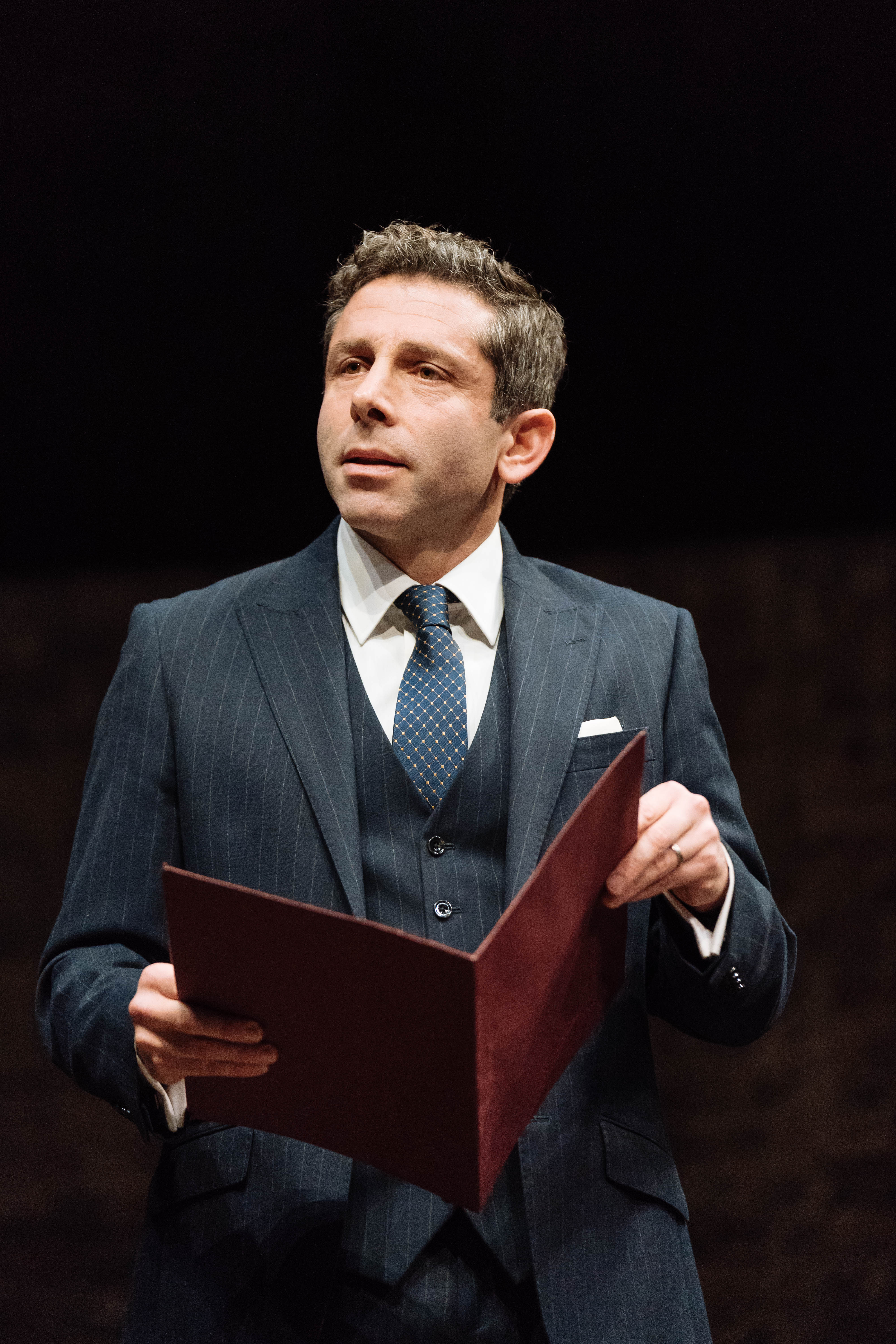 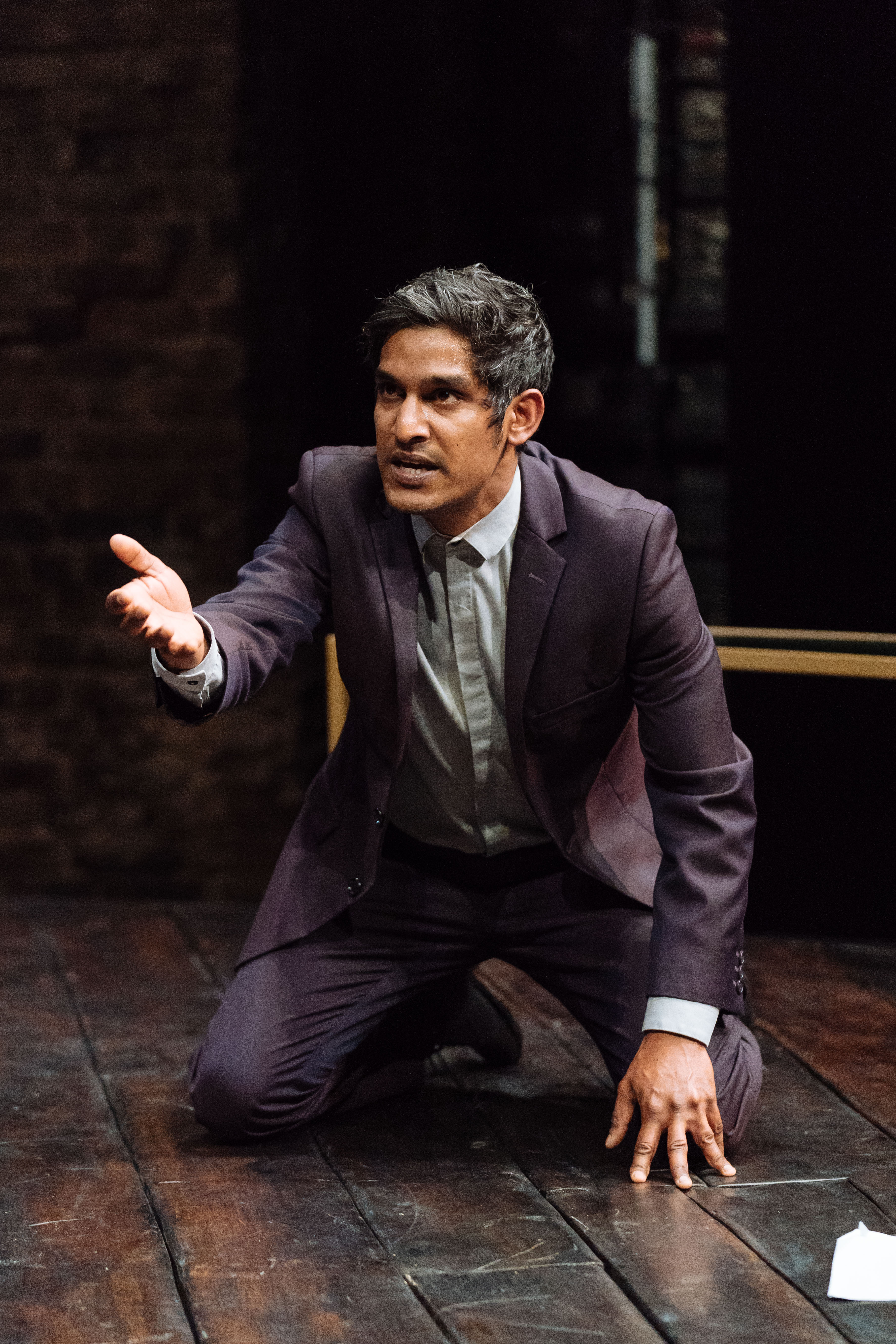