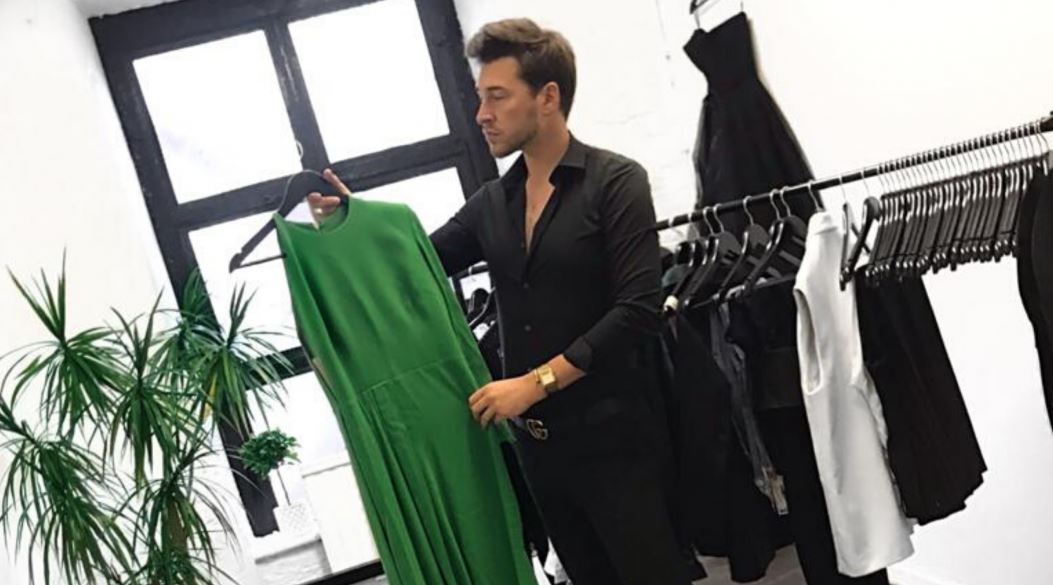 2020 hasn’t exactly been what anyone has wanted or planned for, and I feel as though people are living through a period like no other.

Here stylist to the stars Ryan Kay explains to VIVA Lifestyle Magazine how the dramatic shift in the way in which we now go about our day to day lives is having a knock on effect in fashion & shopping.

“COVID-19 has put a large strain on the fashion industry, putting a stop to the red carpet, fashion runways and magazine shoots, but also to evenings out and glitzy events.

“Luxury loungewear, tracksuits and activewear, I feel has definitely become more and more in demand as a staple piece, whilst not yet abandoning their go to at-home comforts. I feel post lock down easy-to-wear items may be a hard to break habit once we see restrictions begin to ease.

“Now that we are in the stages where we’re finally allowed to eat out and socialize more,  I feel people will stick to the casual approach of style but will make more of an effort by playing around with their accessories i.e New trainers or bags, statement jewelry pieces that will dress their outfit up – it’s about making that ‘going out effort’ but still keeping to that comfortable stay at home attire.

“I feel people will start to invest more into luxury loungewear and tracksuits, with an emphasis on the sports luxe approach. “Comfortable, yet presentable” 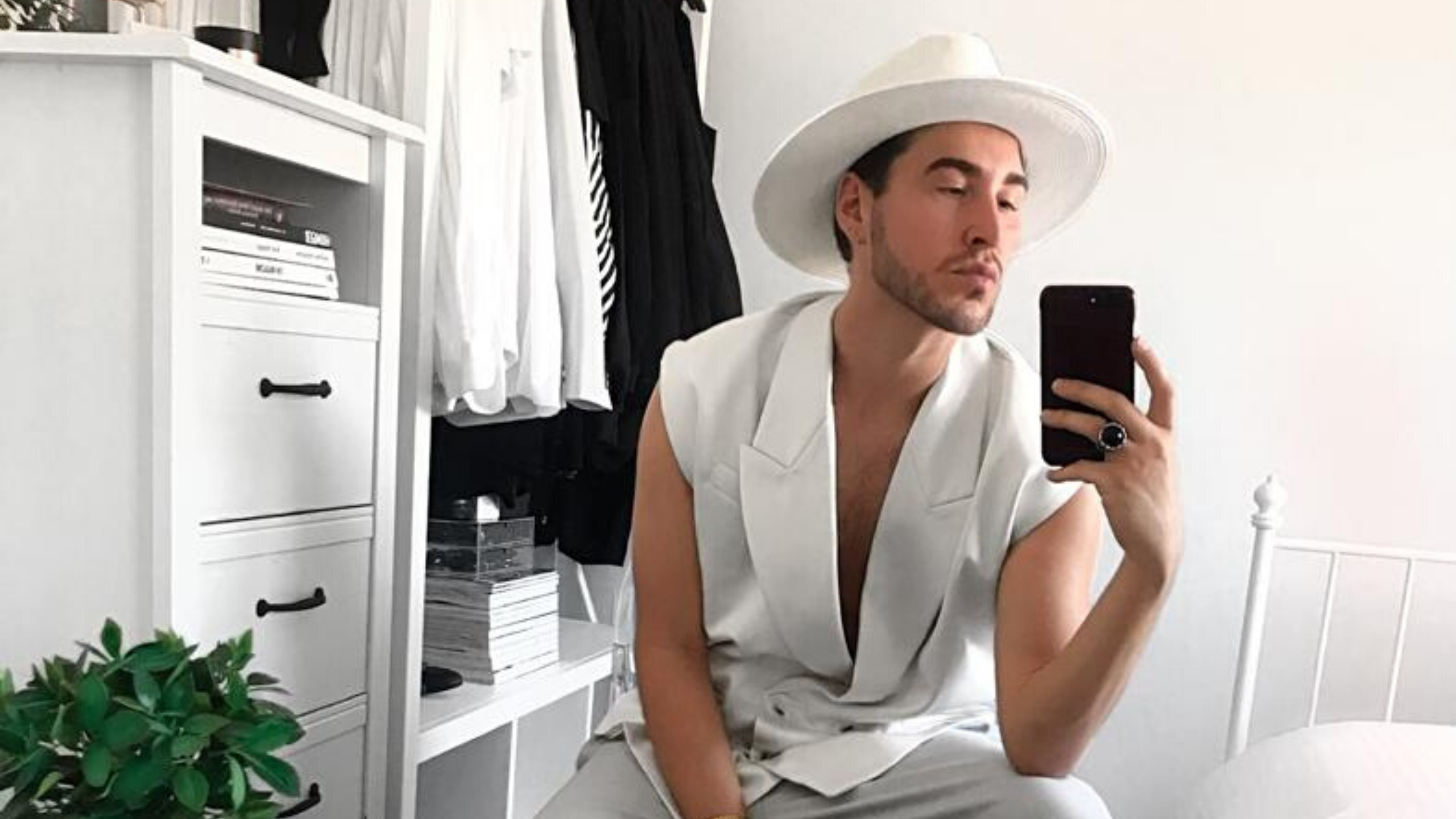 What can we expect to see for the remainder of 2020?

“Firstly, a clearing out people’s wardrobes. From creating and exploring their self style and appraising archive pieces from their wardrobe to become their go to statement pieces, to finding appreciation for what they already own.

“I feel sustainability will play a key factor ever more after lock down with people more than ever becoming increasingly interested in customizing and upcycling their clothes with a D.I.Y inspired approach. Tie dye which has been popular, also destressing jeans, which is one of my all time favourite ways to create rips and tears which will always be a timeless classic. Or even taking on a project by choosing an old blazer and embellishing it to give it that high end home look: #HomeCouture – dressing themselves up like a modern Cinderella-style!

“Splashing out more into high-end designer trainer’s and bag brands – matching them with luxury tracksuits and staple pieces like jeans and hoodies or oversized blazers creating an interchangeable capsule wardrobe – meaning mixing different pieces with each other. I feel Hailey Baldwin and Justin Bieber are the role models of this and how to dress with current situations. You could have ten great items in your wardrobe but it’s how you match with one and other to create different looks which is the magic key.

Investing in up and coming online boutique stores, and more than ever – selling old clothes. I feel we’re living in a depop generation and should prioritise low-cost secondhand clothing over low-cost new clothes. They say fashion is always on a cycle and things often come back into fashion – I feel people will be playing around with this more than ever. Purchases will become more of a considered approach.

“Fashion shoppers are still looking for comfort, but shifting seasons and new rules see other categories starting to recover.

“Dressing up in formalwear, lavish cocktail dresses and tailored clothing, are slow to bounce back. The lock down has helped us to recognize that quality goes further over quantity and the future of fashion belong to creativity and mindfulness. 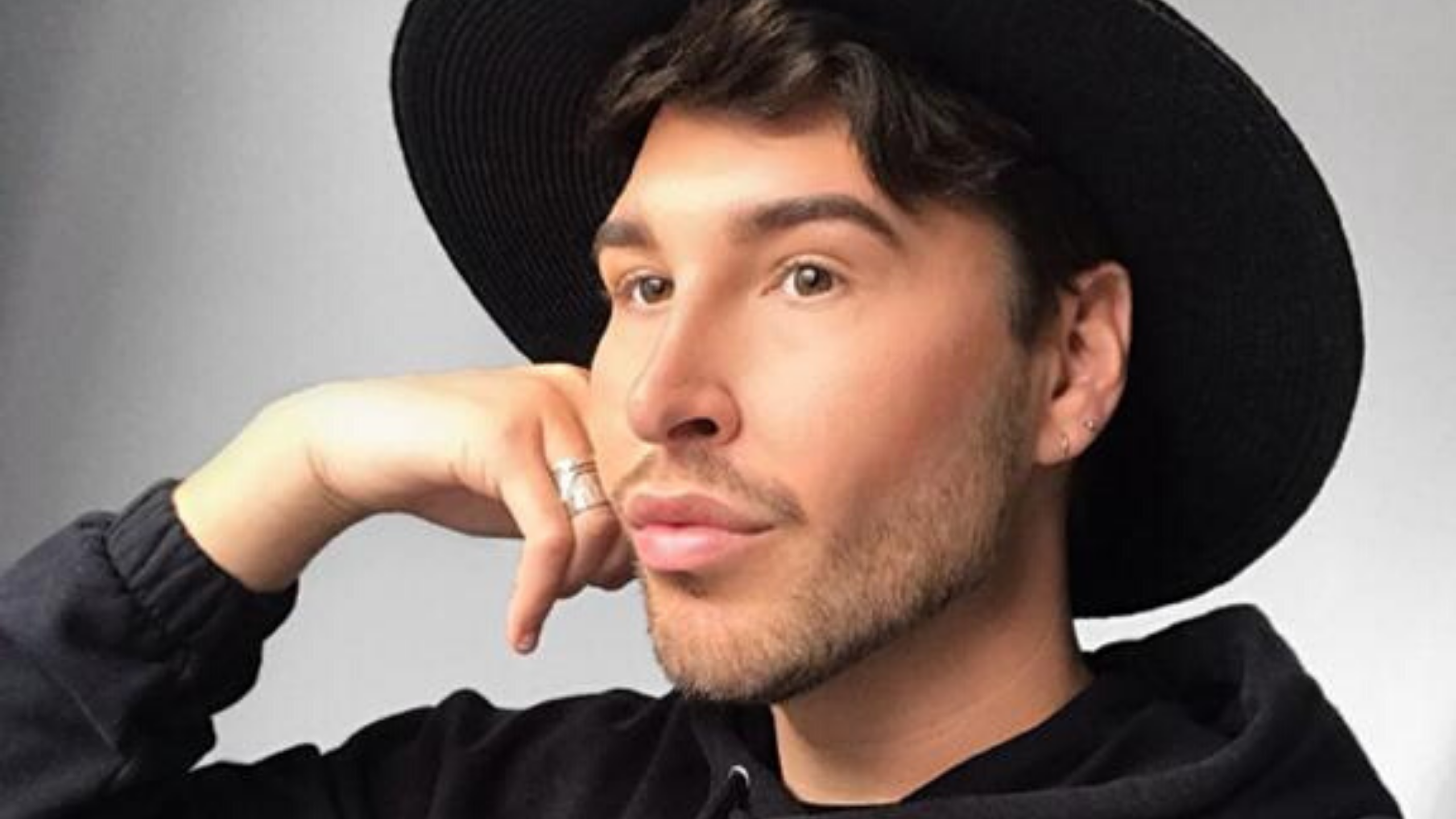 Ryan was born in Warrington and studied at drama school. He always had a passion for being on stage and performing in musicals and aimed to be on West-End. It was when Ryan was performing in the Rocky Horror Picture Show that he fell in love with the costume and euphoric nature of the theatre.

From here, he explored fashion in his own style and got to grips with what style meant to him. This meant moving to London where he secured a place at the ‘London College of Fashion’ to study fashion styling. Ryan surrounded himself with everything fashion and it was here that he ended up interning backstage dressing models at Ryan Lo, Julian Macdonald fashion show.

“My friend at the time who was also studying with me was interning at a leading fashion PR for London Fashion Week, seating journalists, stylist, editors and celebrities and I asked if he could get me a job also. I landed an internship doing the same and working in their London office.”

Ryan was offered a full-time job with them, looking after their in-house designers also running fashion weeks in Milan, London and Paris. Part of his job was working their in-house showroom greeting fashion stylist and celebrities including Fleur East, Ashley James and Pixie Lott who were wanting to loan pieces for red carpets and photoshoots. Ryan says his biggest achievement there was working alongside Lady GaGa’s stylist Brandon Maxwell for the campaign imagery for the Tudor watch.

After three years of being in London, he missed the north as well as its home comforts and decided he no longer wanted to live in London. It was hear that Ryan’s good friend Dawn Ward offered him a job in her PR company Kanditree working on northern brands and being a part of The Housewives of Cheshire.

Since then, he has created his own business as an image consultant working for some of Manchester’s biggest names.

“Before the coronavirus pandemic, I had booked Hollyoaks actresses Jessamy Stoddart and Anna Passey along with Louisa Lytton from Eastenders to style for the British Soap Awards. But sadly, it was cancelled. Lock down gave me the creative space to plan my business and know exactly what I want to do. I’ve very excitingly opened my office in Manchester and I cannot wait to see what the remainder of 2020 has to offer.”