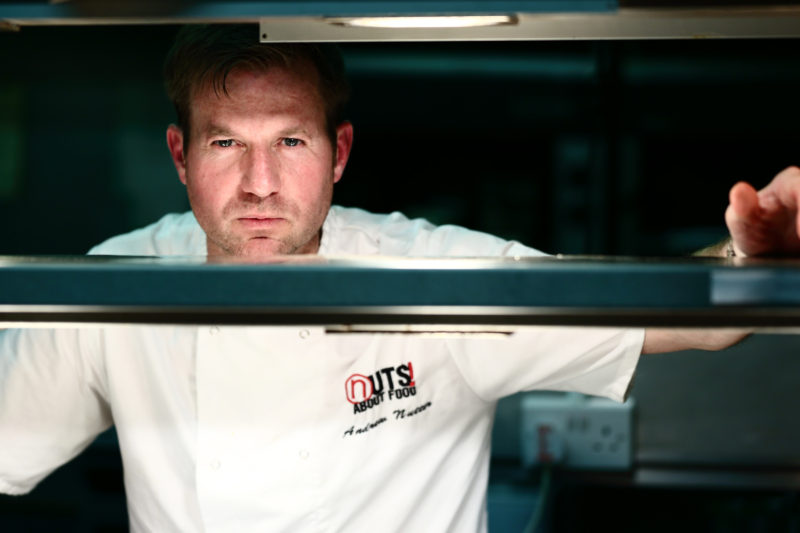 The Bird at Birtle is the new pub owned by celebrity chef Andrew Nutter that has recently opened in Heywood.

Andrew and his parents, Rodney and Jean Nutter, decided to revamp the pub after buying it 18 months ago because they saw an ideal opportunity to reinvest their money in a way that local people can be proud of.

The building was originally called The Bird Int’Hand and the £1m revamp saw the modernisation of the name into The Bird at Birtle, which transformed an iconic pub into the modern era.

The project came soon after the successful growth of the Nutters Restaurant, the family’s first multi-award winning bistro, and following this they were keen to use their knowledge and experience to develop a Gastropub the whole family could enjoy.

The two eateries are completely different however, with Nutters Restaurant concerning fine dining, and The Bird at Birtle serves a traditional flare of creative pub food such as slowly cooked succulent beef in a new style. 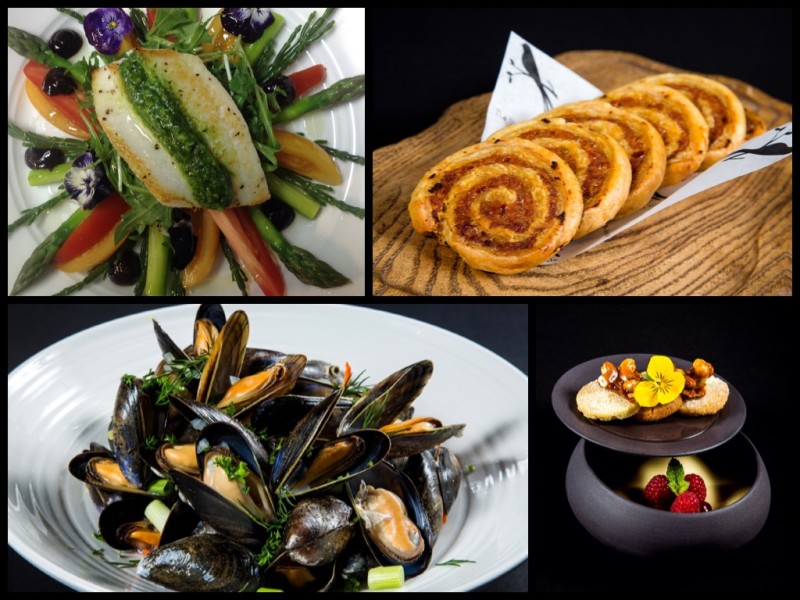 The launch of The Bird at Birtle took place last month and Andrew described how fantastic the occasion was.

“It was fantastic. We had a drinks reception at the opening with lots of celebrity guests. The scenario was that we had lost the front door key and everyone was questioning who had it. Then I made entrance by a helicopter and shouted I had the key. It was great and the vibe was brilliant.”

Andrew, who was named Rochdale Man in 2015, auctioned off tickets for the charity Springhill Hospice, and was blown away after raising £9000.

The Bird at Birtle requires booking in advance due to the popularity of the pub which captivates people’s imagination being an iconic building in an iconic location. 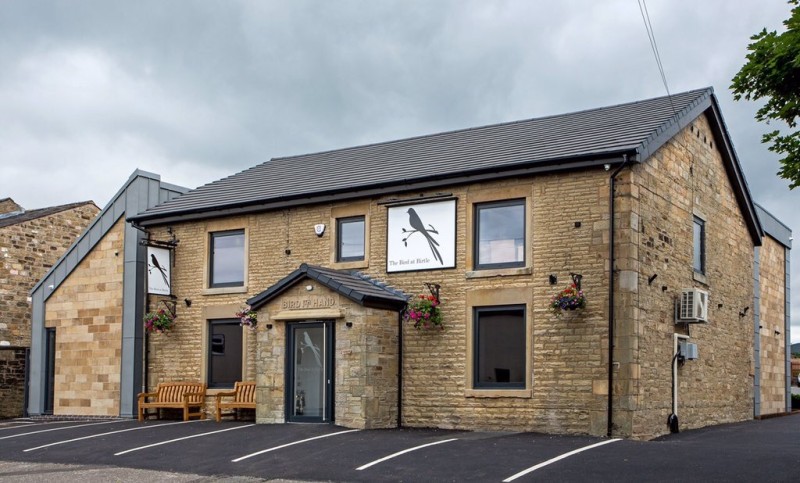 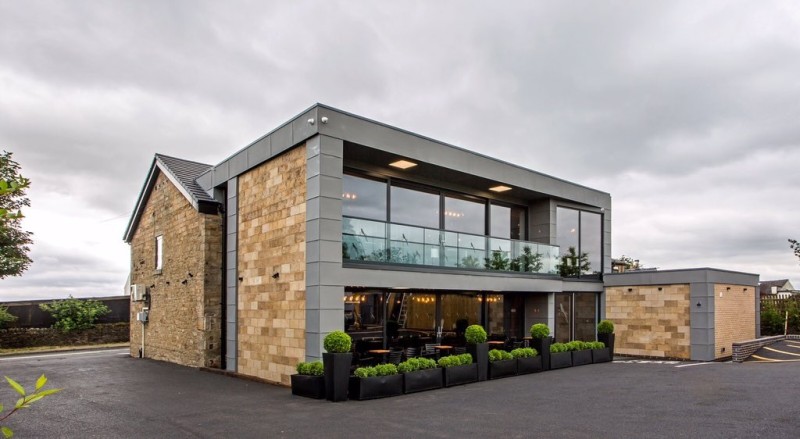 Andrew is enthusiastic about the pub, which opened a month ago, and is a significant achievement in his career.

He got into the cooking industry at 13 years old and was inspired by his dad, a butcher at the time, and his mum, a cookery teacher. From then on he entered cooking competitions, once finishing second in a national final, leading him to gain an apprenticeship and then moved down to London to work his way up the ladder.

Andrew is passionate about getting youngsters back in the kitchen, and hires apprentices at The Bird at Birtle to help them to rise through the ranks.

To make a reservation at The Bird at Birtle, visit the page: www.thebirdatbirtle.co.uk/