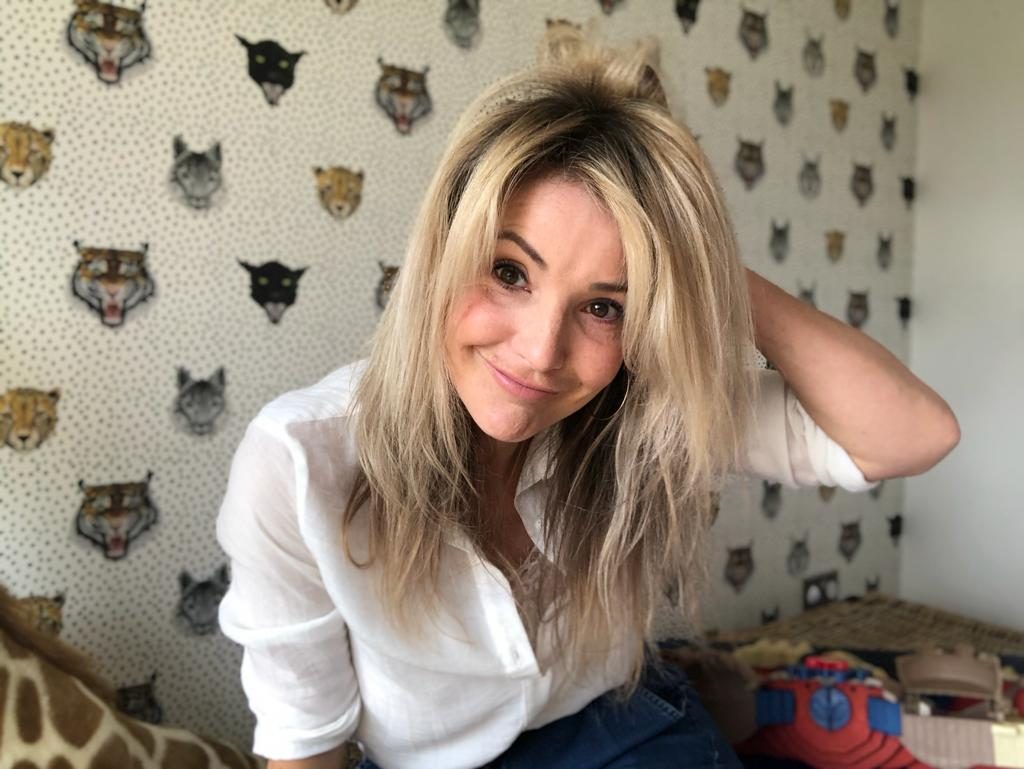 Former Olympian Rebecca Adlington and presenters Helen Skelton and Chris Packham have joined forces to share their tips on how to save energy during the lockdown.

Alongside actress Lisa Faulkner and comedian Mark Watson, the famous faces have revealed the small things they are doing to cut their energy use as people spend more time than usual at home.

These include baking cakes in the microwave instead of the oven, not leaving devices on charge unnecessarily, and encouraging ‘energy-free’ time during the day.

Batch cooking and cleaning the coils at the back of your fridge are also among the great ways to save energy, according to the celeb videos – released as part of the latest Smart Energy GB initiative to give people easy tips on how to be more mindful of their energy use.

Presenter Helen Skelton has turned to energetic dancing to warm up the whole family when it gets chilly and has also ditched her hairdryer and straighteners – in favour of the ‘au natural’ look.

Helen said: “When the weather turned cold and wet last week, it was easy to turn on the heating to warm up.

“But instead, we decided to try and warm up by getting the jumpers out of the wardrobe.

“We also keep moving – assault courses in the house and gymnastics classes in the lounge so the kids don’t turn the heating on.” 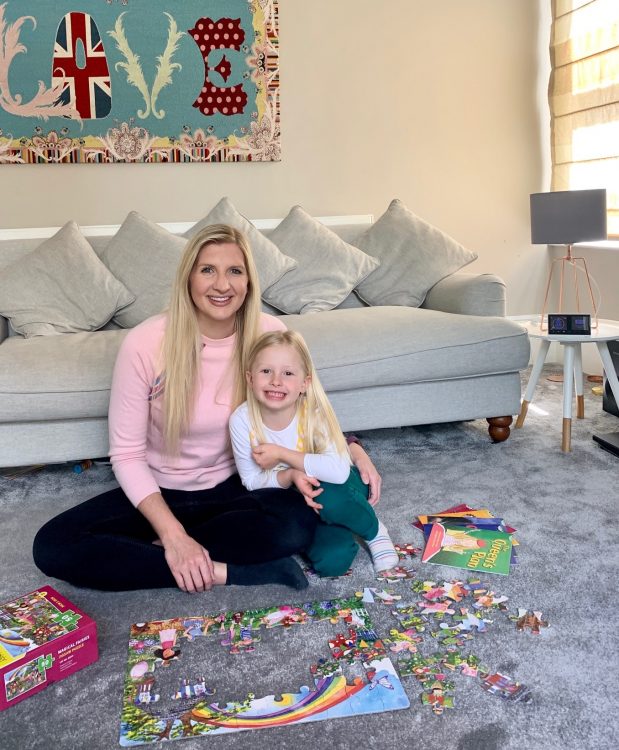 But Olympic gold medallist Rebecca Adlington has been keeping her young daughter entertained by making cakes – but rather than heating up the oven, she has tried out the microwave to save both time and energy.

Like the 66 per cent of those in the UK with a smart meter who have used the device to track spending and reduce their energy consumption, Adlington said: “Something we’ve found really useful is our smart meter.

“We all know our energy will be increasing during this time, but if you have one already, it can help you to keep a track on things.

“As a household we’re trying to do energy free time.

“During the week, we’ve introduced TV free time between 10 and 3pm and we’re trying to do this at the weekend too – filling our time with other activities like jigsaws, board games, exercising and dancing using a different energy.”

Actress Lisa Faulkner has been putting her cooking skills to good use, by batch cooking meals – finding it is much more energy efficient than creating frequent small meals.

She said: “I spend a lot of time in the kitchen, even more so lately, and this has really challenged me to think how I can make recipes go a long way – this has led to me being even more creative with how I cook for the family.

“I’ve found it much more energy efficient than cooking lots of small meals and I have nearly a whole week’s worth of Bolognese that I can turn into three different meals – a chilli, soup and of course pasta Bolognese.”

Meanwhile, funny man Mark Watson is making sure to only charge his phone and laptop when needed.

He said: “I’m an absolute nightmare for keeping my phone and laptop at 100 per cent battery. It only needs to get to 90 per cent and I get tense.

“So I’m one of those people who charge my devices for absolutely hours and hours, as if it was possible to get to about 300 per cent.

“Really, they only ever need a couple of hours charge. There’s no need to be on permanent charge and it’s using unnecessary energy.”

Other tips from the celebrities also included doing one big wash rather than lots of small ones, only boiling as much water as you need in the kettle – and remembering to turn the extractor fan off after you’ve used it.

Cleaning the filters in your washers and dryers also ensure they run more energy efficiently.

THE CELEBS’ TOP 20 TIPS TO SAVE ENERGY

1. Try making some cakes in the microwave, rather than the oven
2. Make ‘energy free’ time a part of your day e.g. leaving the TV off and doing a jigsaw or reading a book
3. Remember to turn lights off in rooms that aren’t being used
4. If you have a smart meter, use it to keep track of your energy and identify where you might be able to cut down your consumption during lockdown.
5. Rather than turning the heating on, put a jumper on or even keep warm by dancing and exercising
6. Let your hair dry naturally rather than blow drying
7. Set up your workspace near a window to make the most of natural light – it’ll mean you don’t need a light on and is a good mood enhancer
8. Clean the back of your fridge to make it more energy efficient – when the coils get fluffy the fridge has to work harder
9. Clean down the back of radiators – dust on the columns prevents the heat from flowing freely
10. Batch cook your meals rather than frequent small cooking sessions
11. Use the right sized pan for whatever dish you’re cooking to avoid heat loss/increased cooking time
12. Write yourself a note on your recipe to avoid forgetting to turn the extractor fan off
13. Don’t charge your devices for any longer than you need to
14. Let your washing dry naturally instead of using a tumble dryer
15. Wash your clothes at a cooler temperature
16. Spend one minute less in the shower
17. Only boil as much water as you need when making a hot drink
18. Defrost your freezer so it can work as efficiently as possible
19. Bleed your radiators. Bleeding them frees them of any trapped air, meaning the heat should go where it needs, and the radiator works more efficiently.
20. Try to keep to bigger clothes washes rather than lots of small ones.