Challenges of city life are leading to countryside migration 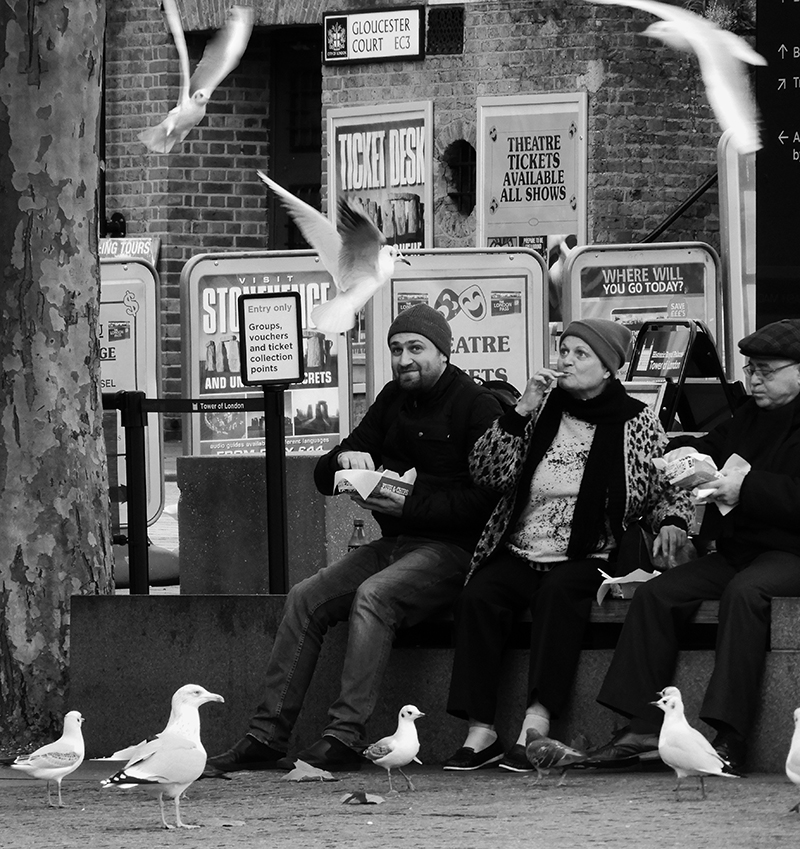 Living in a city poses a variety of challenges to everyday life, whether it be the endless traffic, the high crime rates or even trying to find love. According to the Office for National Statistics (ONS), the rural population will increase by 6% by 2025, leading to a major boom in England’s countryside economy.

And here are just some of the reasons why… 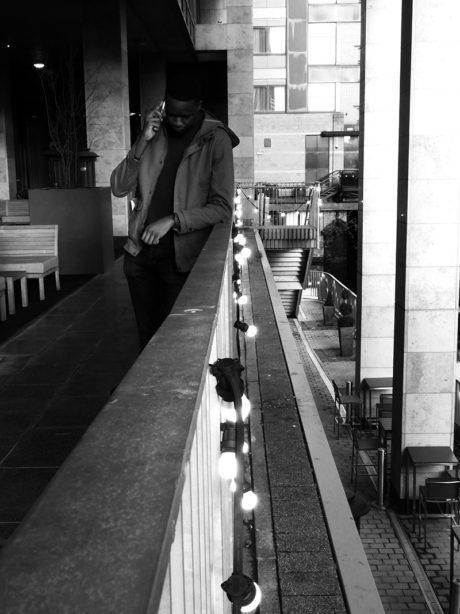 Living in the city means you can find yourself working constantly, picking up phone calls during your lunch or even finishing work at your local coffee shop.

The ONS released figures showing that the average working week in London is 33 hours, which is the longest since the 2008 financial crisis. This may only be a couple of hours longer than the UK average (31 hours) however, it is a major factor as to why people are making the move to the country. 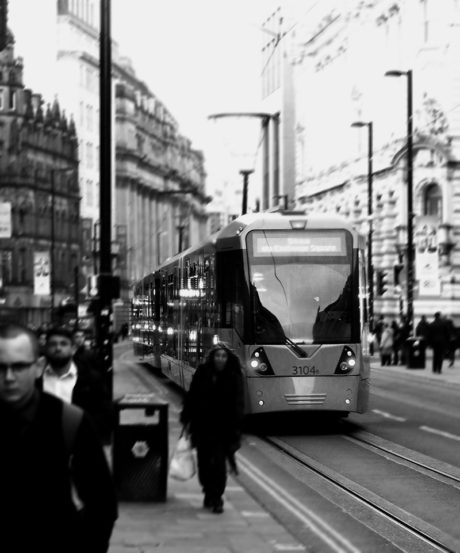 Another challenge for people in the city is traffic. Manchester’s traffic congestion is actually one of the worst in the world, ranking seventh amongst the 1,000 cities analysed around the world!

According to the traffic information company-Inrix, Manchester commuters in the city spending an average of 40 hours a year stuck in traffic, leading to many packing up and moving somewhere quieter. 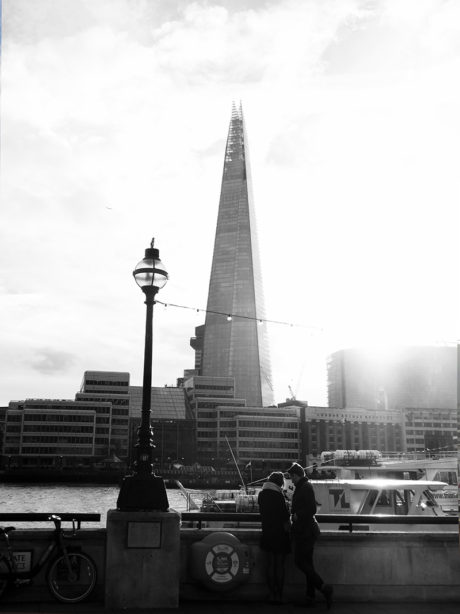 Finding love in a city is like finding a needle in a haystack. There are so many people that it is hard to filter it down to just one person. This paired with the fact that city workers have less free time due to long hours makes it a real challenge to find a partner.

Figures released by Match.com said the best places to find love in Britain are towns like Chichester and Banstead as the ratio of Men to Women is much more equal.  So, in the pursuit of happiness, both Men and Women are moving to the countryside in hopes of finding ‘the one’.