The changing face of Ibiza

For many, Ibiza still conjures up images of round-the-clock nightclubs and raucous pool parties. While the island’s iconic nightlife is still thriving, its reputation as a partygoers’ paradise is undergoing a sophisticated makeover. Today, it’s considered a high-end holiday destination, thanks largely in part to its growing restaurant scene, VIP beach clubs and wellness resorts which are helping to attract luxury-seeking travellers.

If it’s your first time visiting the sunny Spanish archipelago, check out this Ibiza first-timer information for advice on how to enjoy your holiday without going over budget. In the meantime, here’s a closer look at the changing face of Ibiza, and what you can expect when you visit. 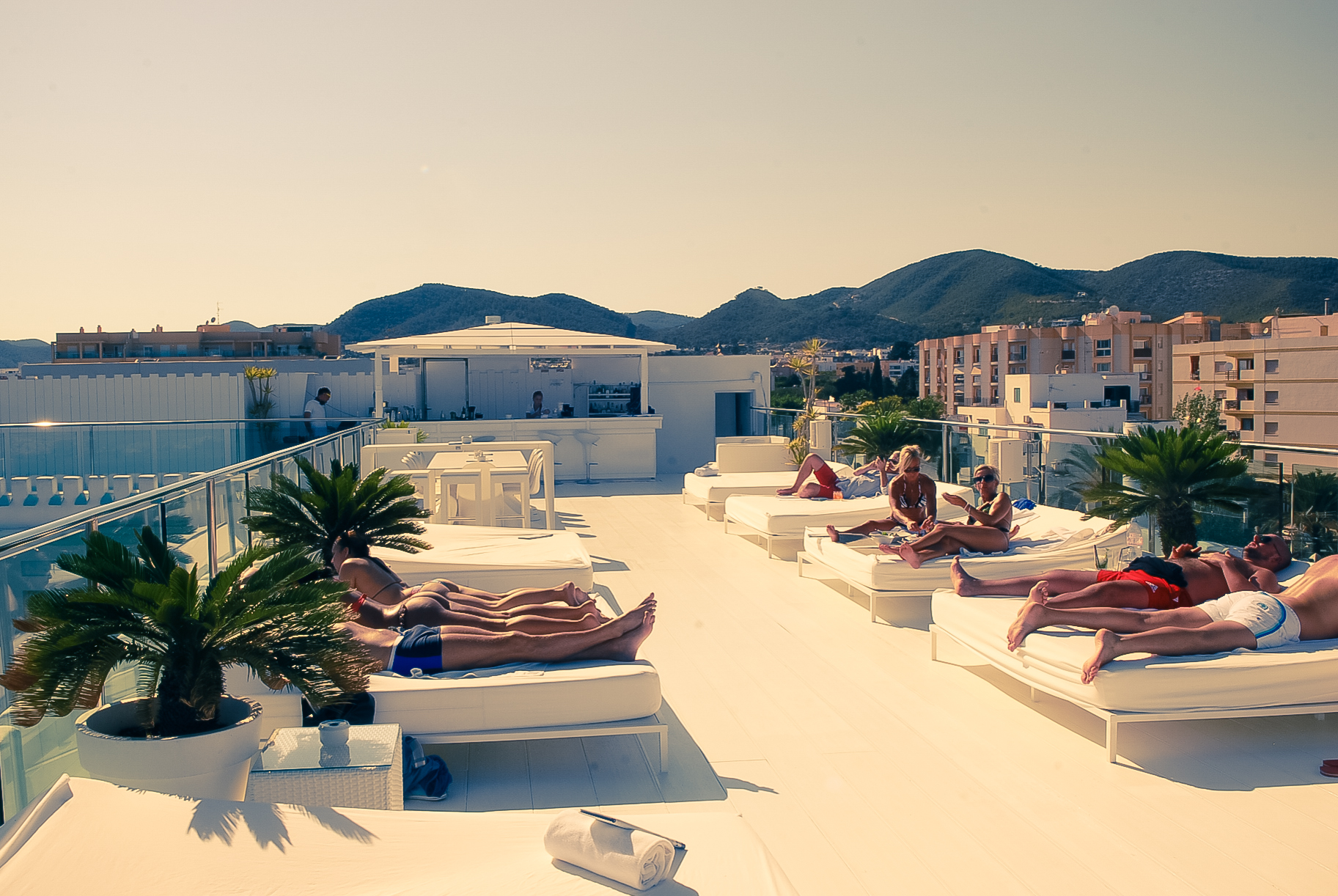 Since the 1970s, Ibiza has been hailed one of the world’s most prestigious party hubs. Home to some of Europe’s biggest nightclubs and best DJs, it has long been a hotspot for jet-setters, partygoers and celebrities. Although the clubbing scene is still a major draw for tourists, there’s a more refined side to the island which is beginning to garner attention.

Today, Ibiza is no longer just a place where people go to let loose and party into the early hours. Travellers are now cottoning on that the island offers much more than the wild nightlife of San Antonio and Playa d’en Bossa – it’s also a luxurious holiday haven brimming with culture and beautiful scenery. Rolling green hills, golden beaches and vineyards provide a stunning backdrop to luxury villas, boutique hotels and yoga retreats. Four- and five-star accommodation is commonplace across the island, while upmarket restaurants and stylish bars add to the luxurious feel. 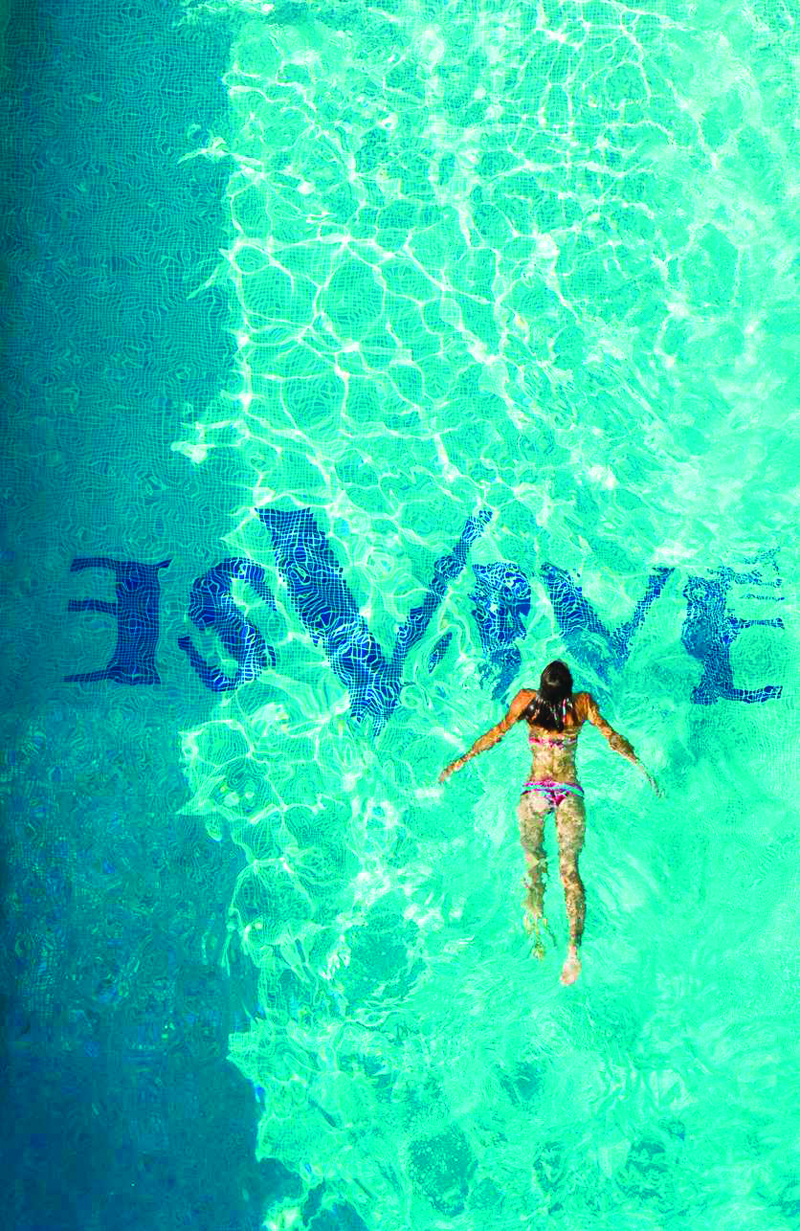 A longer season and new laws

Ibiza’s holiday season is also a lot longer than it used to be. Thanks to the growing number of airlines now offering direct flights, the island is accessible throughout the year. If you’re travelling from London or Manchester, you could be topping up your tan in just two-and-a-half hours.

It’s also worth mentioning that Ibiza’s changing status can be attributed in part to new licensing laws recently put in place. There are now stricter regulations for venue opening and closing times in tourist-heavy areas like San Antonio, with the hope of cracking down on excessive noise levels and disorderly tourist behaviour. 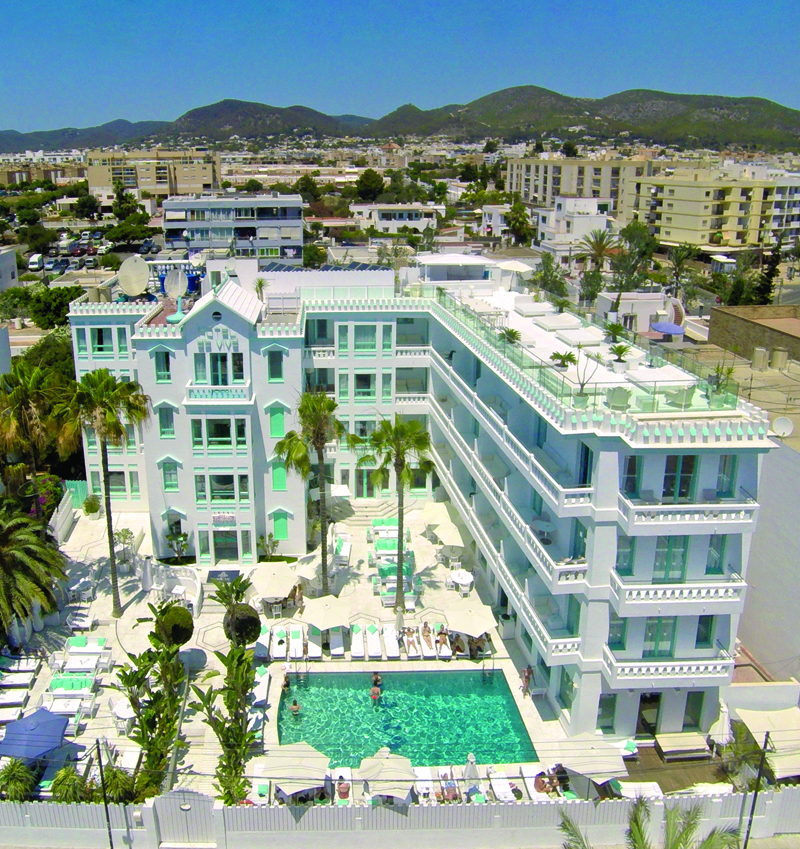 As well as those looking to indulge in some R&R, many people are travelling to Ibiza to experience its flourishing restaurant scene. The island is undergoing a food revolution, and you can now find everything from upmarket seafood restaurants, independent cafés and organic food markets. Areas that were once clubbing hotspots, such as Ibiza’s Old Town, are also being revamped as fine-dining hubs.

Restaurant menus are dominated by fresh seafood dishes such as squid-ink risotto and lobster stew, accompanied by local wine. There’s also a growing food movement taking over the island’s dining scene, too. Known as ‘farm-to-table’, the trend involves creating dishes using sustainable, locally grown ingredients. Many of the most sought-after restaurants have their own herb and vegetable gardens, and some venues even double up as working farms, offering a chic yet rustic dining experience.

Elsewhere, you can take your pick from stylish beach bars and gourmet restaurants with Michelin-star chefs, many of which now incorporate locally sourced, organic products into their menus. 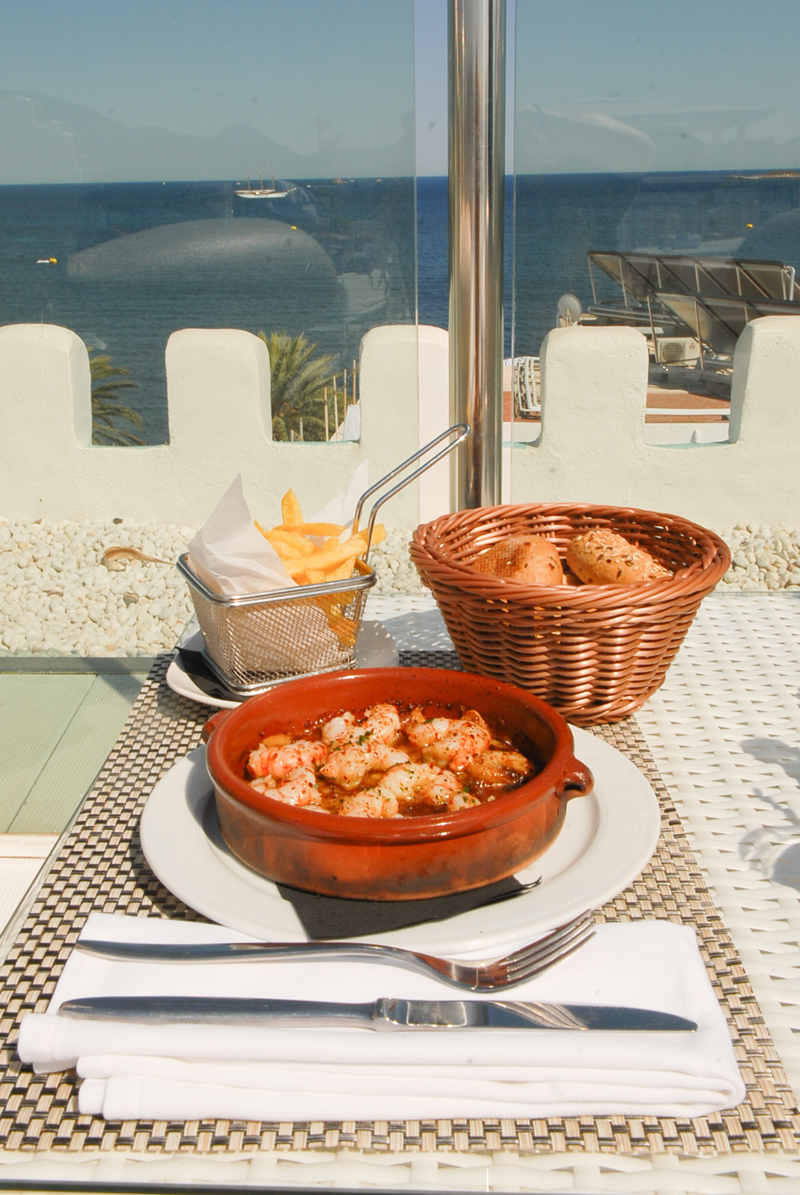 Appealing to a wider audience

The idea of Ibiza as a place where you party all night and sleep all day is becoming a thing of the past. Although the nightlife is still a big draw, the island now appeals to a much wider audience. As well as stylish boutique shopping areas and well-polished beach clubs, there’s art galleries, artisan markets, food tours and boat excursions on offer. Spas and yoga camps provide an antidote to the party scene, while legendary attractions such as the Sunset Strip are still worth visiting to enjoy the iconic sunsets with a cocktail in hand.

As you would expect from any luxury destination, a holiday to Ibiza doesn’t come cheap. However, there’s still plenty of ways you can enjoy what’s on offer without breaking the bank. If you steer clear of the main tourist spots, research affordable accommodation options and buy tickets for events in advance, you can save yourself a significant amount of money. You can also spend time relaxing on the beach, exploring the spectacular rural scenery, or visiting cultural attractions such as the Dalt Vila UNESCO World Heritage site without having to splash the cash.

There’s no denying that Ibiza has changed dramatically in recent years. While still popular with the clubbing crowd, it’s now becoming an attractive option for couples and families who want to experience the island’s more cultured, sophisticated side. 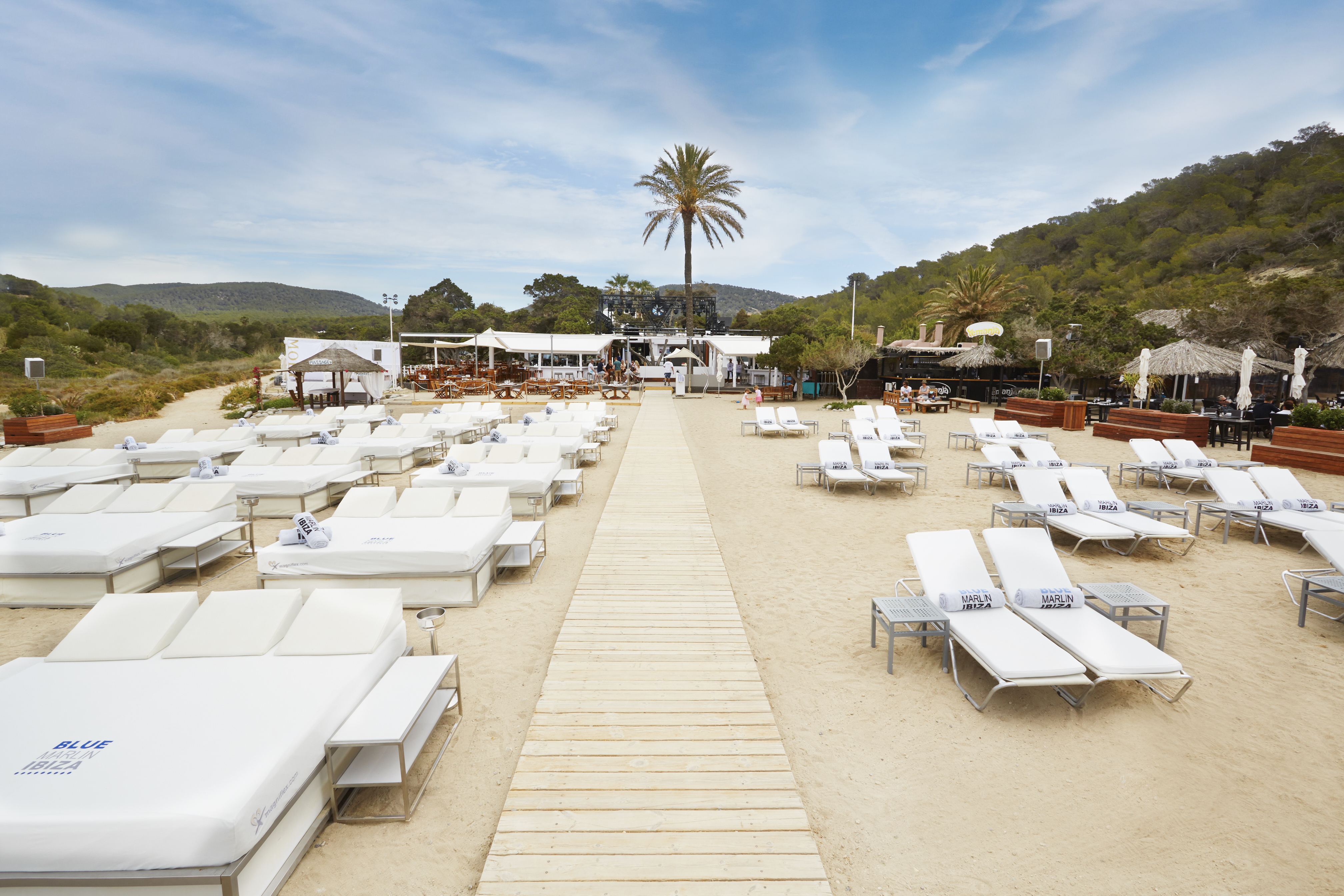