CHESHIRE: From humble beginnings to fragrance mogul – how one man is disrupting the perfume industry

The little known fragrance house in Merseyside found its genesis less than four years ago as little more than a hobby for the firm’s founder, Drew Cockton, as he started making scented candles at his kitchen table to gift to friends and family. Since then, the firm has amassed a cult following with industry experts rating their candles as superior in their quality and fragrance throw to those offered by giants such as Tom Ford and even Harrods. 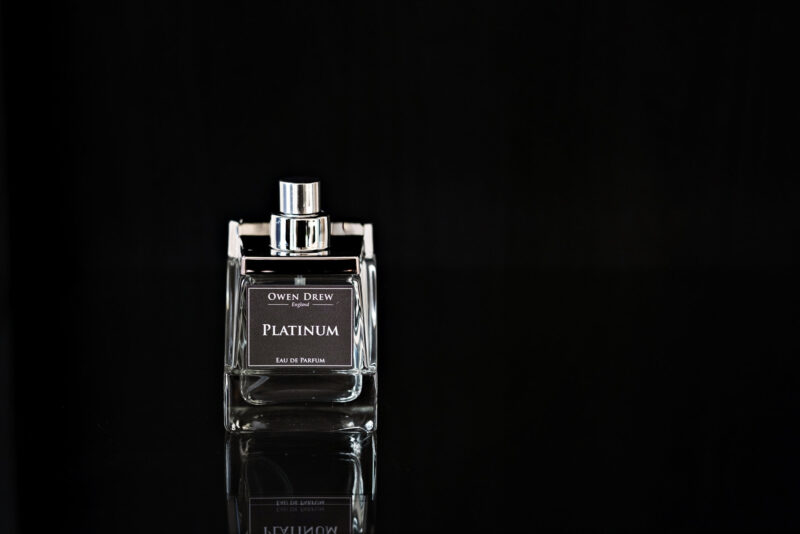 VIVA Magazine met with Drew to discuss the new fragrance and his love of perfume. “Designing perfumes was a natural progression from making candles”, Drew smiled. “I have always been obsessed with the power of scent and its ability to completely alter one’s mood and evoke deeply buried memories”.

Drew’s love of perfume, he explains, stems from fond memories of his late godmother Nuala, who wore her own blend of Chanel No. 19 and Chanel No. 5. The smell of these combined fragrances, jokingly referred to as Chanel no. 24, conjures up such vivid childhood memories for Drew that he was stirred to create something that would be equally memorable for others, and so his first fragrance was born. The scent has enjoyed tremendous success with a glittering launch at Chester’s five star Grosvenor Hotel. 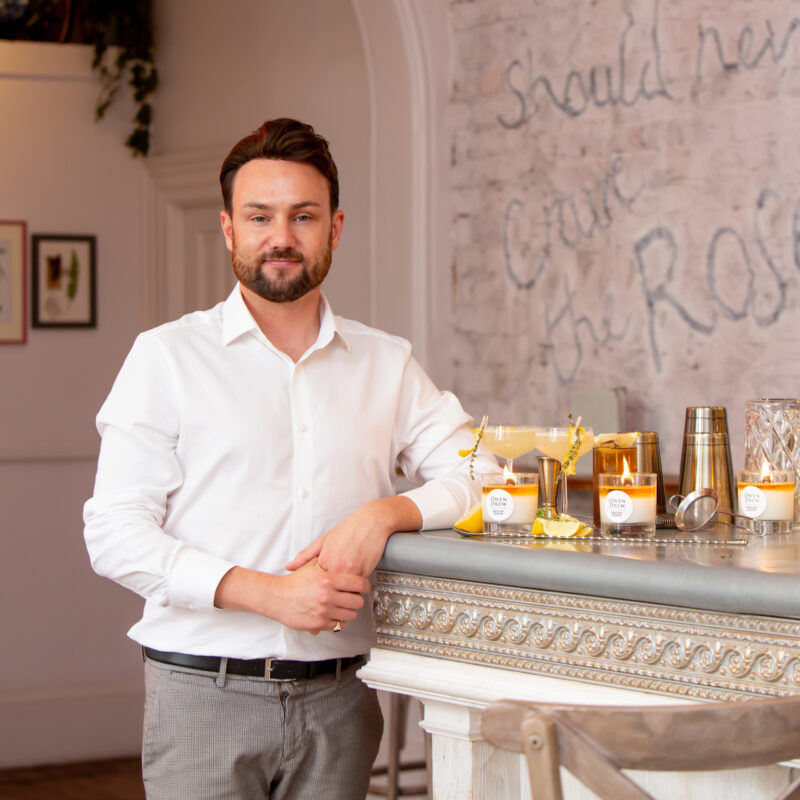 Taking inspiration from the dawn of the new decade, Drew designed PLATINUM, a fresh and exciting unisex fragrance. “I wanted to design something dynamic and exciting inspired by the idea of the ‘Roaring 2020s’, a fragrance which makes the wearer feel bold and confident. We are at the beginning of a new decade, a time for self-belief and optimism, and I wanted PLATINUM to capture this feeling.”

He certainly has. Top notes of bergamot, mandarin and neroli offer an instant burst of freshness whilst heart notes of blackcurrant and green tea give the scent a fruity core. Expensive musks and aromatic sandalwood provide a mature and long lasting finish for a fragrance which can be worn day or night.

Drew is a firm believer in the idea that a perfume is one of the best accessories one can wear. A scent is, after all, the surest way to evoke a distant memory of – or create a permanent association with – a person. With this fragrance, Owen Drew offer a lot more than just the last word in affordable luxury, they offer the last piece of the puzzle: The full stop (or exclamation mark) on your signature style.