Changes being made by rail companies this week will mean jargon has been slashed on tickets, making it easier for passengers to buy and use the right ticket.

Train companies will be making it even easier to get the right ticket for people travelling on over 100,000 routes by slashing jargon such as ‘Any Permitted’ and replacing it with clearer descriptions about which routes a ticket is valid for. It will be blank if the journey follows a direct route, with no changes – e.g. Manchester Airport to Heald Green.

The move will mean that over the last two years, jargon has been cut from over 1.1 million routes. The latest batch of jargon-free tickets will be available to book from 11 August.

Efforts to make language clearer include replacing grouped stations, for example, ‘London Terminals’ with the specific station name when validity is limited to this station making things a lot less cryptic while travelling across the UK.

This will not alter the validity of the ticket but will ensure people know which services they can use their ticket on. If it is valid to multiple stations, which can’t fit on a ticket, the narrative will be retained and the information will be provided on National Rail and train company websites. 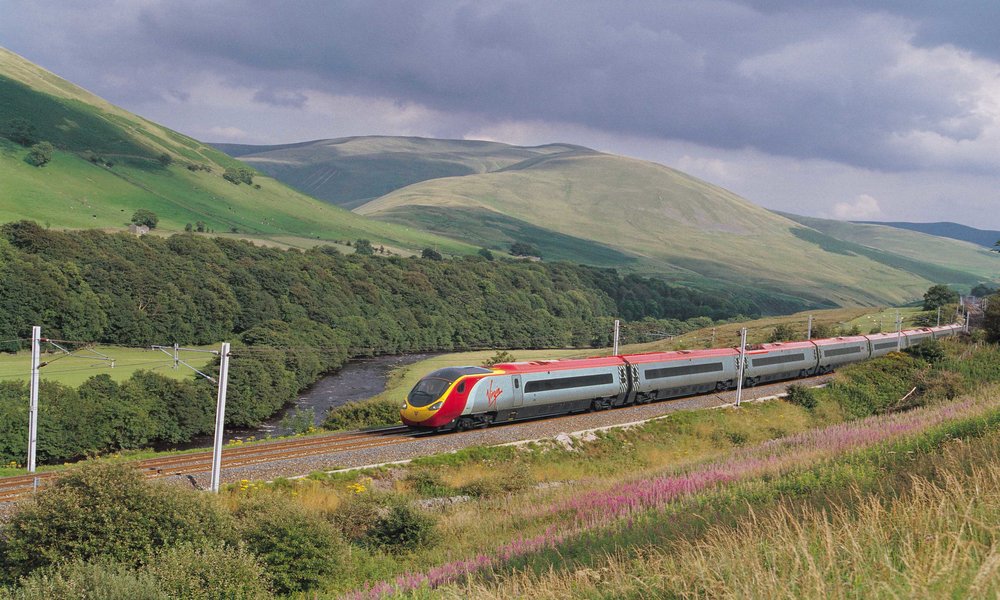 The railway is doing all it can to make tickets simpler and easier to use, but welcome incremental changes are not a substitute for the network-wide benefits that would be unlocked for all passengers through meaningful fares reform brought about by regulatory change.

The industry’s proposals for reform would enable technology to screen out irrelevant fare choices and guarantee that passengers are buying the best fare for their journey, every time.

Jacqueline Starr, Chief Operating Officer of the Rail Delivery Group, which represents the rail industry, said: “The rail industry’s work to slash jargon is making ticket buying easier, but real simplification requires big regulatory reform of the fares system. Like our passengers, we want fares to be easier-to-use, more flexible and better value. With the Williams Rail Review looking at this closely, now is the time to bring outdated fares regulation in line with how people work and travel today.”