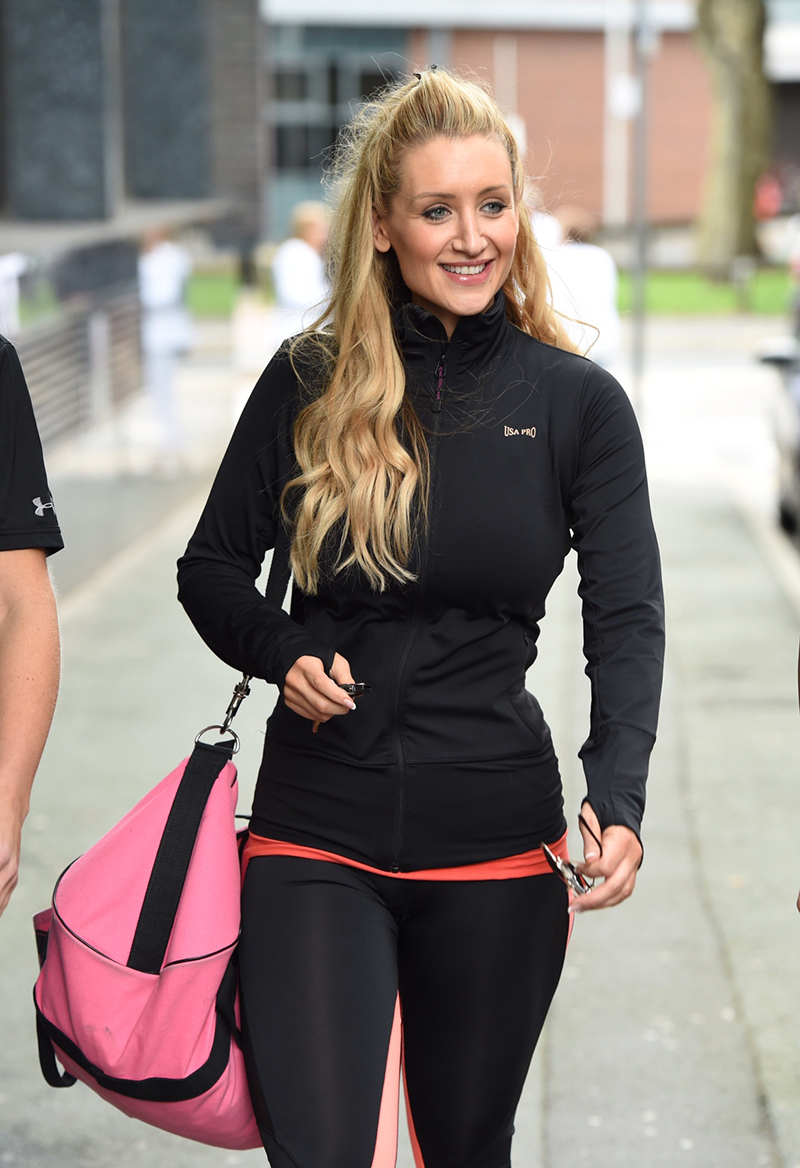 Glowing and looking the picture of health, Coronation Street actress, Catherine Tyldesley, was spotted making use of the new and prestigious Ultimate Performance Fitness gym in the Old Granada Studios, which opened its doors on Tuesday.

The elite personal training gym specialises in body composition and transformations and will be having a VIP press launch on Sunday September 20th to mark its Manchester debut. The highly acclaimed Ultimate Performance Fitness already have gyms in London, Hong Kong, Singapore and Marbella.

Trainers at Ultimate Performance Fitness are top athletes, highly qualified and experienced coaches, with many of them having Bachelors and Masters Degrees in sports science under their belts to ensure their client’s receive the best and most effective relevant and tailored training.  Keen to keep up-to-date with the top coaching practices, the organisation’s trainers travel all over the globe to learn about the best personal training methods.

Catherine is getting in shape again following the birth of her son Alfie and is famed for her passion for fitness and good health. She has played Eva Price on the popular soap since June 2011. 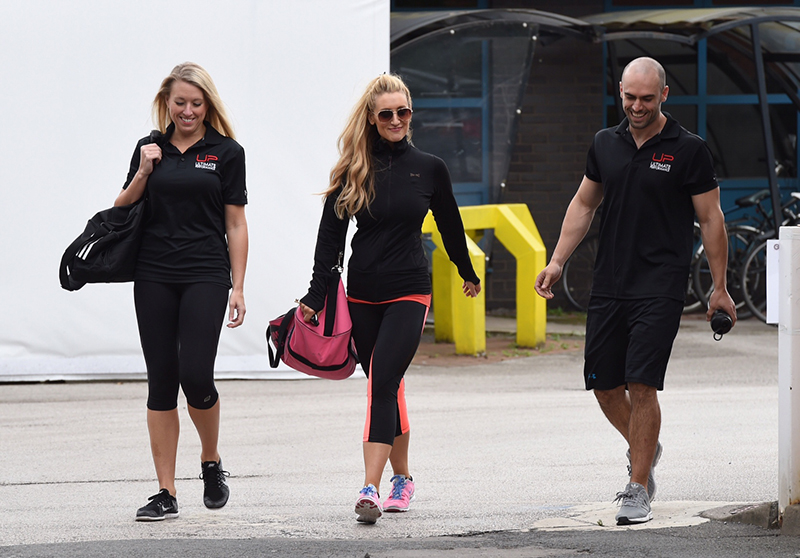