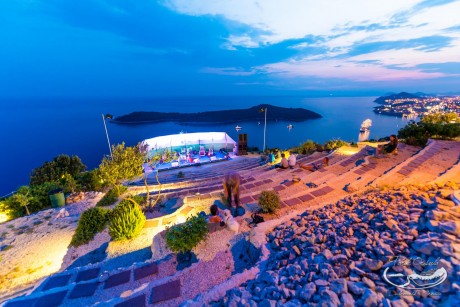 Voted #3 in the ‘World’s Most Epic Outdoor Rave Destinations’ by Pulse Radio and ranking #5 in Beatport’s guide to unbelievable party locations, the truth about Orsula Park is that you have to see it to believe it.

Originally built in the 14th century as a shrine to Virginal Saint Ursula, the church was then destroyed in some Russian-Montenegrin- Serbian conflict circa the 1800s and has remained a beautiful ruin ever since.

Well, that is, until the Innervisions crew made it a stop on their Lost in a Moment tour and suddenly the legends stopped being folklore and began to be electronic music based.

Recently reunited Asian Dub Foundation will perform at Orsula Park on 28th July and bring their spirit of rebellion to such a beautiful, historic and prestigious venue.

This will be their first appearance on the Croatian coast and will follow the release of their latest album ‘More Signal and More Noise’ on July 10th. The band now consists of Steve Sava, Dr Das, Akatava, Ghetto Priest, Nathan Flutebox Lee, Rocky Singh and their set will include music spanning many eras of the band; jungle rhythms, dub, punk rock guitar, sitar and traditional Indian melodies. 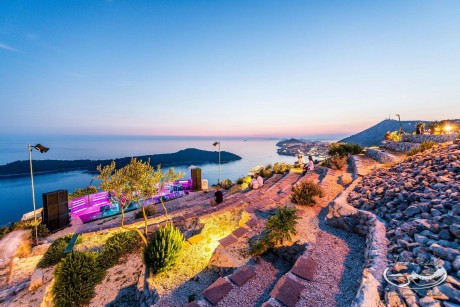 for Asian Dub Foundation concert can be purchased online via www.ulaznice.hr and through retail outlets system ulaznice.hr