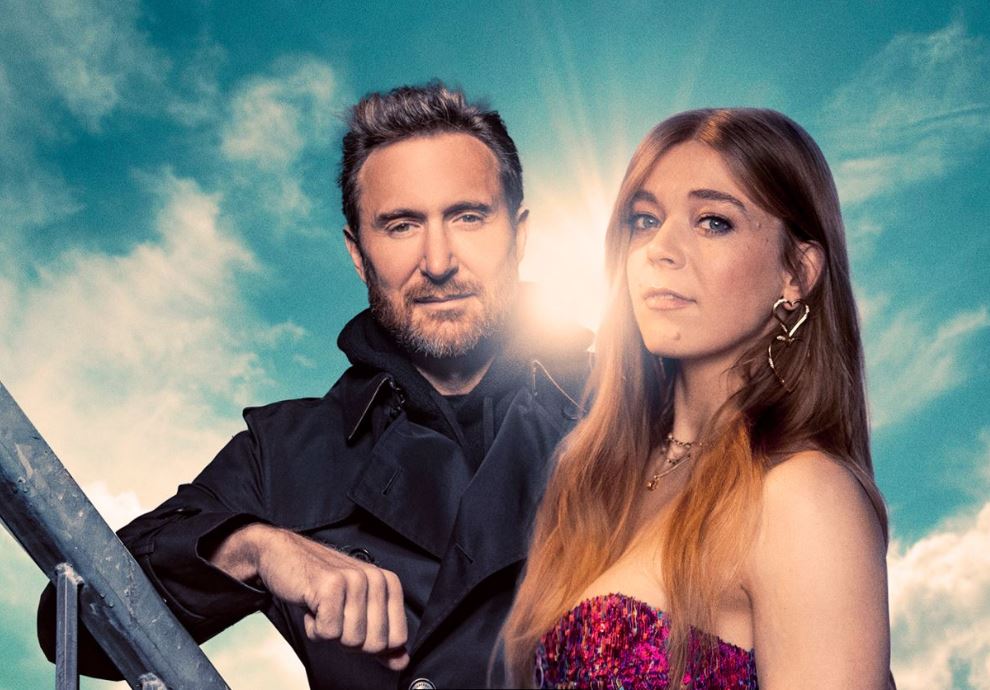 David Guetta on why ‘Becky Hill is becoming a rare queen of dance music’ : Show-stopping vocalist and hitmaking songwriter and dance music trailblazer Becky Hill has released her brand new single, “Remember”, a collaboration with the legendary David Guetta.

“Remember”, which is co-written by Becky Hill and co-produced by the super star DJ, is the forthcoming single to be lifted from Becky’s upcoming debut studio album release.

“My whole career has built up to this moment!”, says Becky.

“I have a sure-fire single with David Guetta, and an album I’ve spent my whole adult life making finally coming out.” “I’ve grafted and strived to reach this milestone for a few years now, and my patience has definitely been tested! But it’s definitely been worth the wait, as my creativity and vision for the album has now come to full fruition.

“It’s been an honour to collaborate with David Guetta on this release too. I feel so proud of the work I’ve created, and so thankful for the team around me who’ve stuck by me throughout this process. To the first of many, and to a very bright future ahead!”

“In my opinion, Becky is becoming one of the very rare queens of dance music.” Says Guetta. “She has an incredible voice and it felt so good to go back to house music for this record.”

Watch the video of the single here:

“Remember” follows the release of Becky’s “Better Off Without You” ft. Shift K3Y, (which is Certified Platinum after accumulating over 600,000 sales), “Heaven On My Mind”, (which has accumulated over 65 million streams and is now Certified Gold), and the recently released Top 40 hit, “Last Time”.

Becky Hill’s debut studio album will follow Get To Know, the 2019 released 13 track collection of singles Becky either released herself or wrote and guest performed on. Get To Know is now Certified Gold after being confirmed by Official Charts as one of 2020’s top 5 most streamed albums by a female artist in the UK and peaking at no.16 on the Billboard Dance/Electronic Albums Chart in the US.

The release of “Remember” follows hot on the heels of Becky singing The National Anthem at the FA Cup Final 2021 last month and ahead of her hitting the road again. 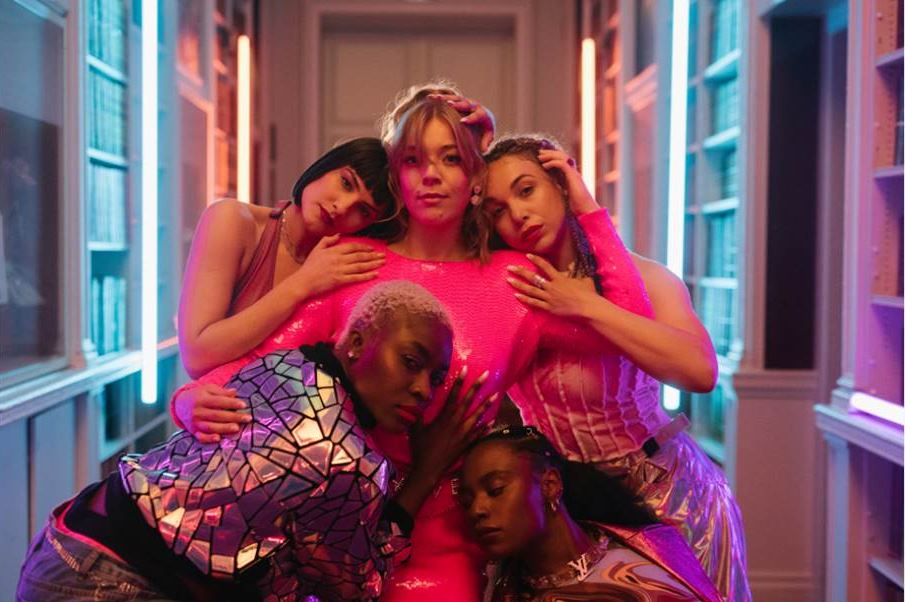 Following a string of festival dates this summer (including Reading & Leeds Festival, TRNSMT and Isle of Wight Festival), Becky will be embarking on her UK & Ireland headline tour in the Autumn.

It will kick off at Engine Shed, Lincoln on Wednesday 29th September, head to o2 Academy Brixton, London on Wednesday 18th October and wrap up at Olympia Theatre, Dublin on Thursday 18th November.

Due to popular demand, (with the majority of dates sold out), Becky’s 18 date headline tour will now encompass three additional shows. See details of all Becky’s upcoming live dates and tickets for her Autumn 2021 headline tour are available to purchase here.