When Boomtown fair released their first headliner, Gorillaz, for their exclusive UK festival appearance a few months back we thought it couldn’t get better… And how wrong we were….

Releasing their full headliner line up today, Boomtown Fair chapter 10 have added non other than south African rap-rave trio, Die Antwoord, who couldn’t be a better fit for the festival! With their weirdly wonderful performances and tracks, they mirror what Boomtown is about: not being afraid to be different. 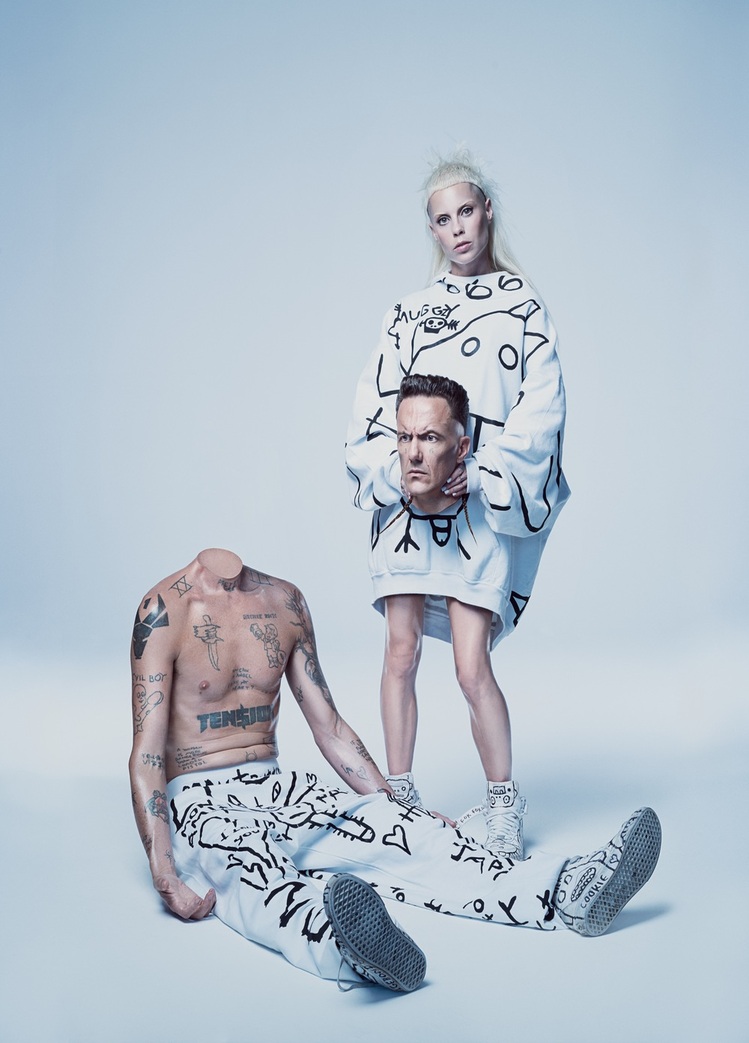 Die Antwoord are set to headline the festival

And it’s not only Die Antwoord that have made waves on the line up this year! American rap-rockers, Limp Bizkit will also be taking to the stage alongside the three time Grammy award winner, Ben Harper & The Innocent Criminals.

For the late nighters Boomtown presents a special Night Bass label show case including bassline heavyweights Chris Lorenzo & AC Slater. Coupling with both Saucy Records and the Crucast takeover Boomtown 2018 delivers a host of label specials which will deliver and unprecedented amount of underground music.

Held over the 9th – 12th August at the Matterley Estate, Hampshire, the live acts topping the bill as well as the sheer scope of musical genres on offer, perfectly sum up the evolution of the 60,000 capacity, multifaceted music and theatrical event over the past decade.

So don’t waste a moment and grab your tickets from here whilst you can! 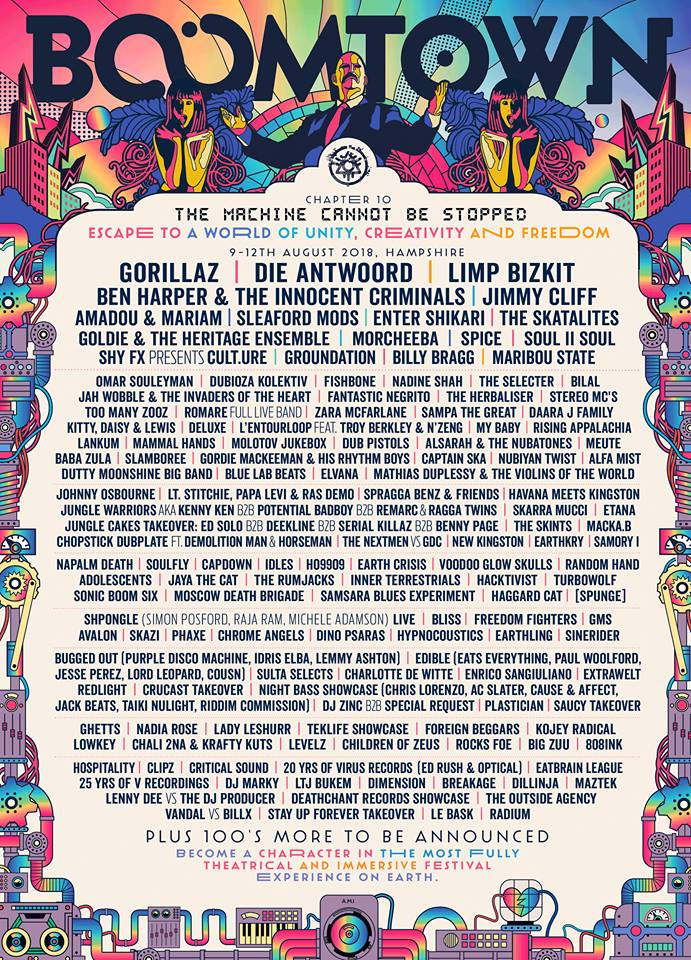