Dirty Vegas Return With New Single ‘Do What You Feel’ 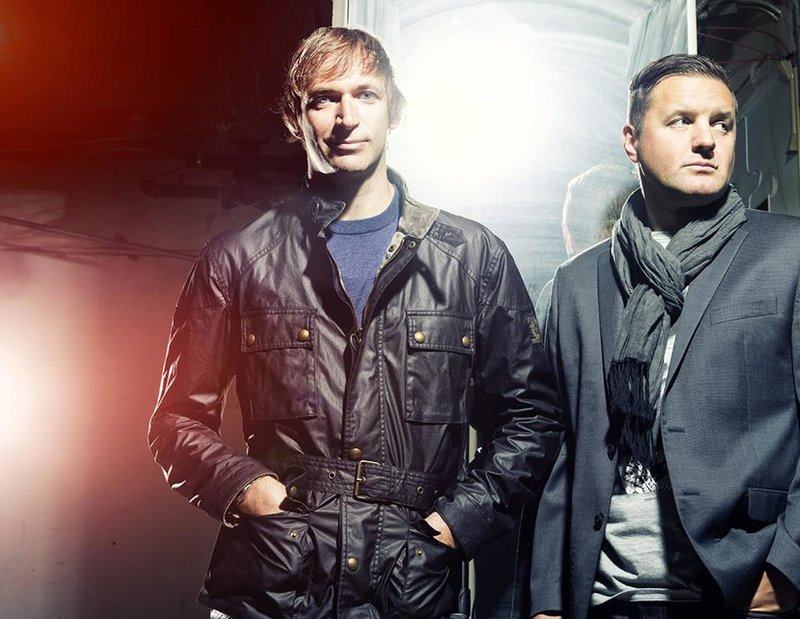 On July 17th the Grammy award-winning British house duo Dirty Vegas return with their brand new single, ‘Do What You Feel’ – taken from their new album, ‘Photograph’ out this September on Italian dance label D:VISION.

Charged with acoustic guitars and feel-good vocals, ‘Do What You Feel’ is just the kind of vibrant summer anthem you’d expect from the South London lads, who first shot to fame in 2001 with their iconic debut single ‘Days Go By.’ And don’t miss the stellar remix package from three of Germany’s brightest producers: First up Timo Jahns paces the track with a chilling, deeper house edit, followed by Zwette who adds some delicate piano melodies for a more chilled, slow-building rendition. And finally a third rework by hotly-tipped, 18 year old producer Paul Vinx.

Dirty Vegas (Paul Harris and Steve Smith) have been making music together for nearly 20 years. 2001’s debut single ’Days Go By’ catapulted them to Grammy success, winning the group Best Dance Recording. In the rollercoaster two years that followed, they released their eponymous debut album and headlined their own worldwide tour, in addition to supporting like-minded artists such as Moby, Underworld and Groove Armada. They went on to sell over 1 million albums and were named No.6 in Billboard Magazine’s ‘Top selling Electronic artists of the 2000’s’.

Since then Dirty Vegas have released two subsequent albums with international chart success. 2004’s ‘One’ had the smash single ‘Walk into the Sun’, which hit No.1 on Billboard’s ‘Dance Club’ Single chart, and 2011’s album “Electric Love’ reached No.4 on USA iTunes ‘Dance Album’ chart. In 2014 they had the honor of being the first electronic artists to perform at the Grammy Museum in LA, followed by the release of their eagerly anticipated EP ‘Let the Night’ which reached No.3 on US iTunes ‘Dance Album’ Chart and achieved certified ‘Gold’ Status in Italy.

All eyes are now on their fourth album, ‘Photograph’ due out later this year, featuring the new single, ‘Do What You Feel’, and last year’s ‘Let The Night’ alongside nine other brand new tracks. ‘We feel like this new album is some of our best work to date,’ says Dirty Vegas. ‘It’s a journey back to our club roots.’

Stay tuned for more news on the album.