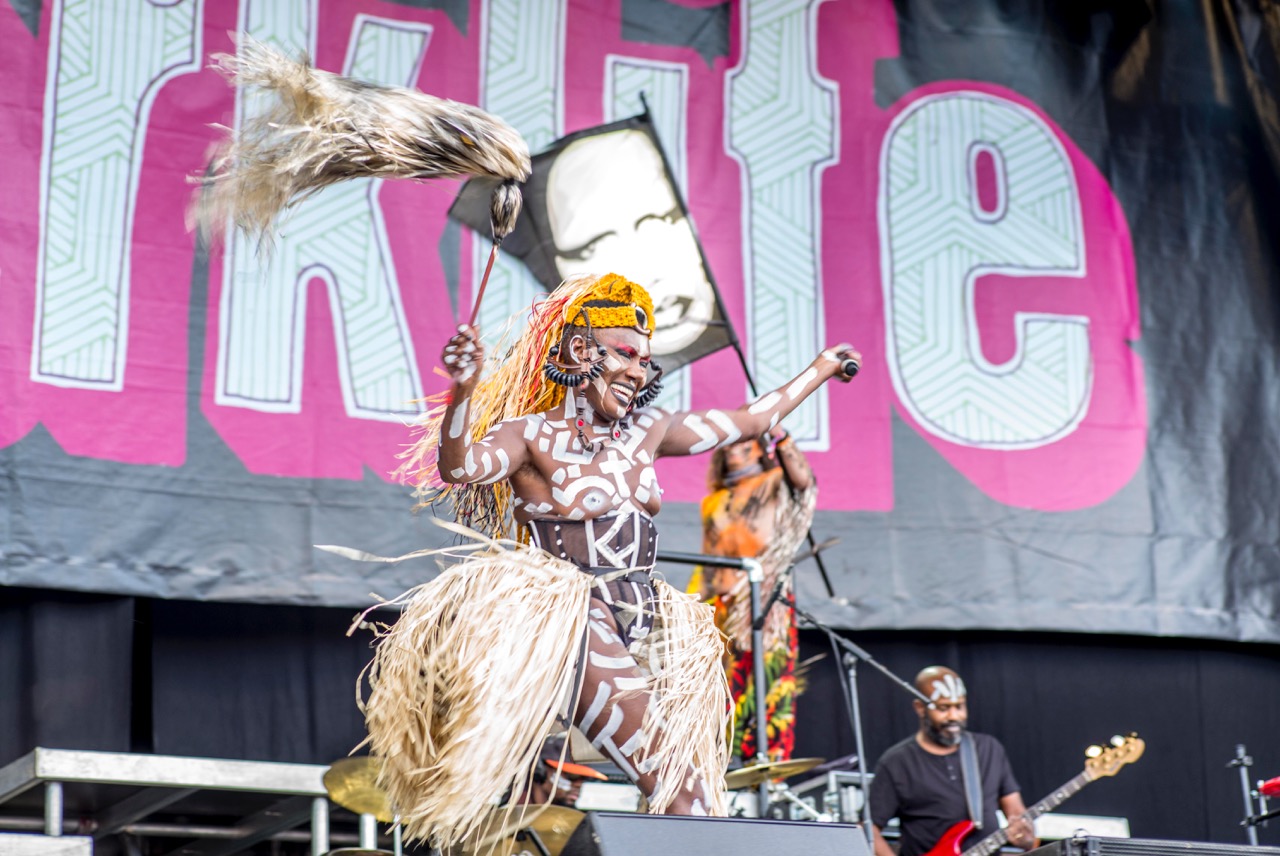 The sun has set for Parklife 2015, and all that remains are the hazy musical memories and festival blues. This summer, Manchester made its annual mass pilgrimage to Heaton Park, with VIVA on hand to share all of the best festival highlights.

First to grace the Main Stage was Ella Eyre, and as she announced to the excited crowd she ‘wanted to have a crazy time’, fans revelled in festival glee as she got the party started by dancing around the stage in her fabulously psychedelic jumpsuit. A Parklife favourite, the Manchester crowd enjoyed her ‘Waiting All Night’ performance and hope she’s up for returning for 2016.

Following Eyre on to the Main Stage was the effortlessly cool Labrinth. Looking as smooth as he sounded, the crowd were treated to an impressive vocal and instrumental collaboration, especially when sharing the beautiful piano ballad ‘Jealous’. Soon, the sun began to break through the clouds and was greeted by a happy cheer, Labrinth claimed credit with a perfectly timed summer anthem, ‘Let the Sun Shine’.

Over in the Chibuku tent, Mark Ronson did a stellar job at working the crowd and, despite being alone on the stage with his turn table, he had the crowd in the palm of his hands, especially with his own track ‘Ooh We’. By now, we were certainly in the mood for dancing.

Speaking of dancing, our very own VIVA Ems and her Twisted Twin, Neil Rambo were hotting things up over in VIP with some upbeat house tunes. Showcased on an elevated stage, VIVA Ems smashed out tunes such as ‘Win This War’, ‘Block Rocks’, ‘Beggin’, ‘What You Do’, a super mix of David Bowie’s ‘Lets Dance’, as well as her friend Rowetta‘s new house tune, who was in the hyped VIP crowd below, ‘Bring Back The House’. 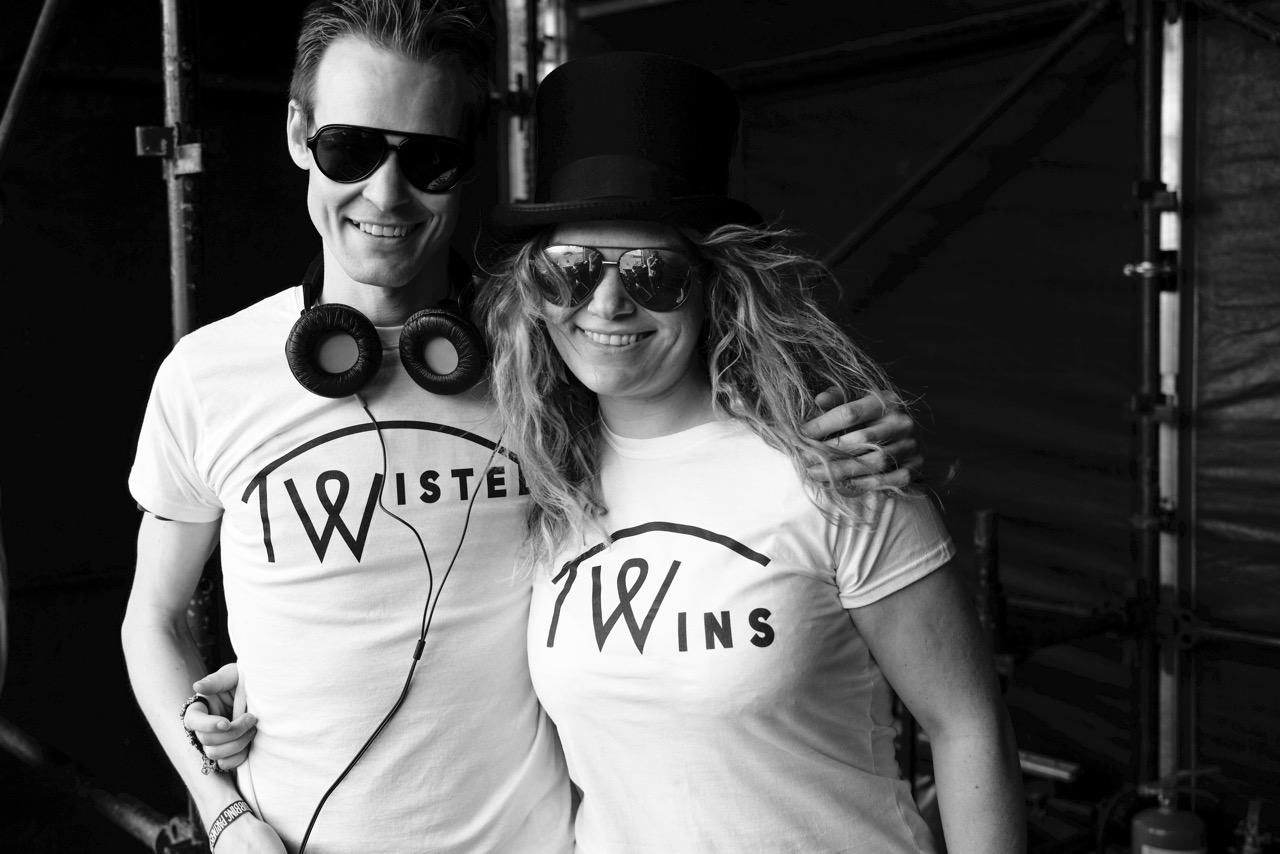 Over at the Main Stage, Disclosure rounded off Parklife Part 1 with next level proportion. A spectacular light show was coupled with an impressive stage length/height screen, which flashed iconic images throughout the set. The popular electro-duo showcased their mixing and instrumental skills, and were joined by a string of guests, including the vevlet-smooth Gregory Porter, performing ‘Holding On’. The crowd went wild to all of their biggest tracks, such as ‘White Noise’, ‘When a Fire Starts to Burn’ and ‘F for You’. Bring on Sunday.

Slightly blurry eyed, thousands of music-loving Parklifers returned to Heaton Park for Part 2. It was a quieter start to the day, thanks to inevitable sore heads, but ever faithful to the art of festival, VIVA were there and ready for more.

We were just arriving as Coronation Street star and BBC Radio 6 DJ, Craig Charles, owned the Main Stage with his set of Funk and Soul party starters. He had the crowd well and truly warmed up for the next head liner, Grace Jones.

Six costume changes, no less, one hula hoop, one male dancer and a hell of a lot of tribal body paint, her set was positively mental. Of course, VIVA loved it. The Jamaican-born star leapt around the stage topless and adorned with a bright yellow head-piece as she performed hits including, ‘Slave to the Rhythm’ and ‘Nightclubbing’. 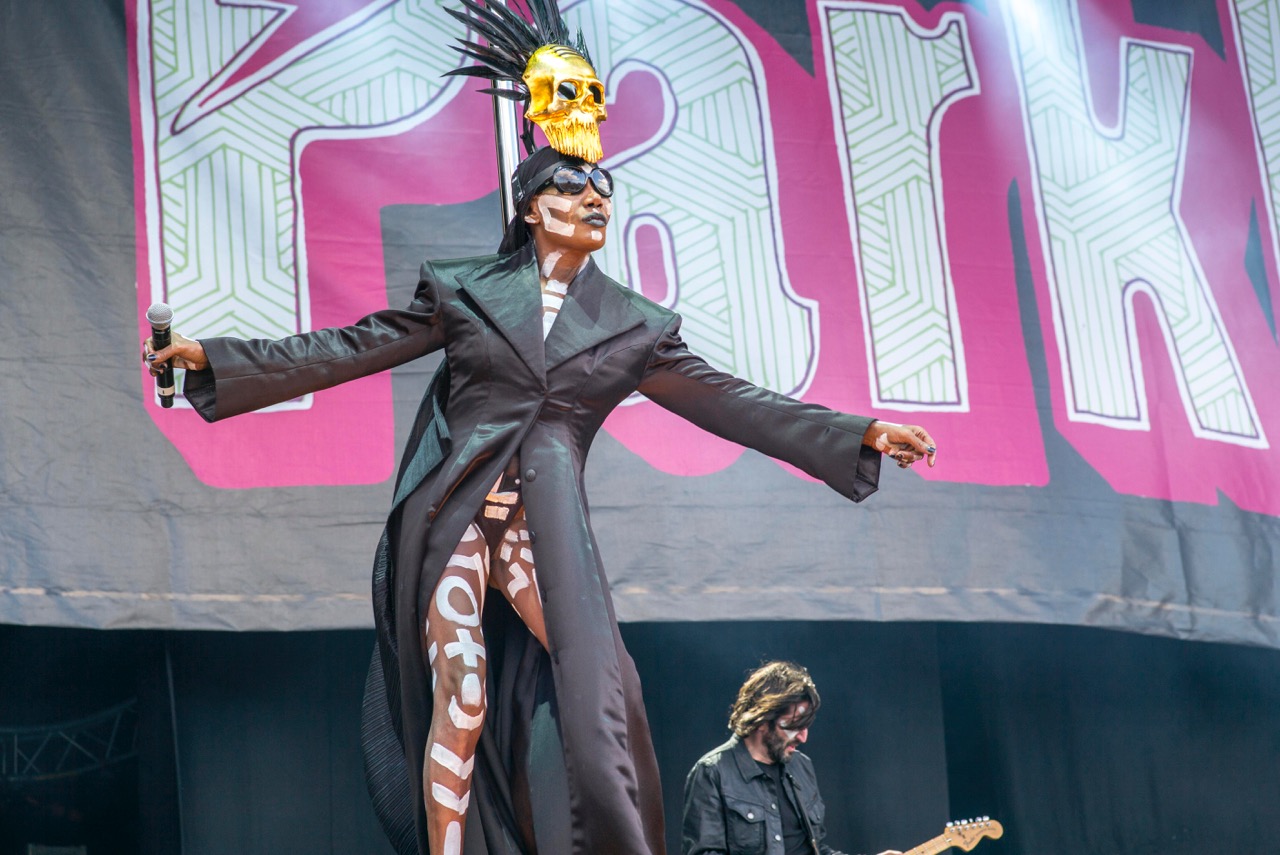 Later, Heaton Park was treated to a beautiful sunset, while George Ezra celebrated his 22nd birthday to a Mancunian rendition of ‘Happy Birthday’. He began his blend of folk-pop with ‘Cassy O’ and transported thousands of Parklifers on a journey through Europe with performances from the rest of his debut album ‘Wanted on Voyage’.

Over in Drop the Mustard, Duke Dumont had filled the tent with impressive crowds of party lovers, who were spell bounded by light shows and popular house tracks, meanwhile, bursting with energy and power, Rudimental took to the Main Stage. With a distinctive sound and an array of talented musicians, this performance was an absolute feast to the eyes and ears. The mind blowing British act played Parklife out with ‘Feel The Love’, seeing off tens of thousands of buzzing Parklifers home with the festival bug. 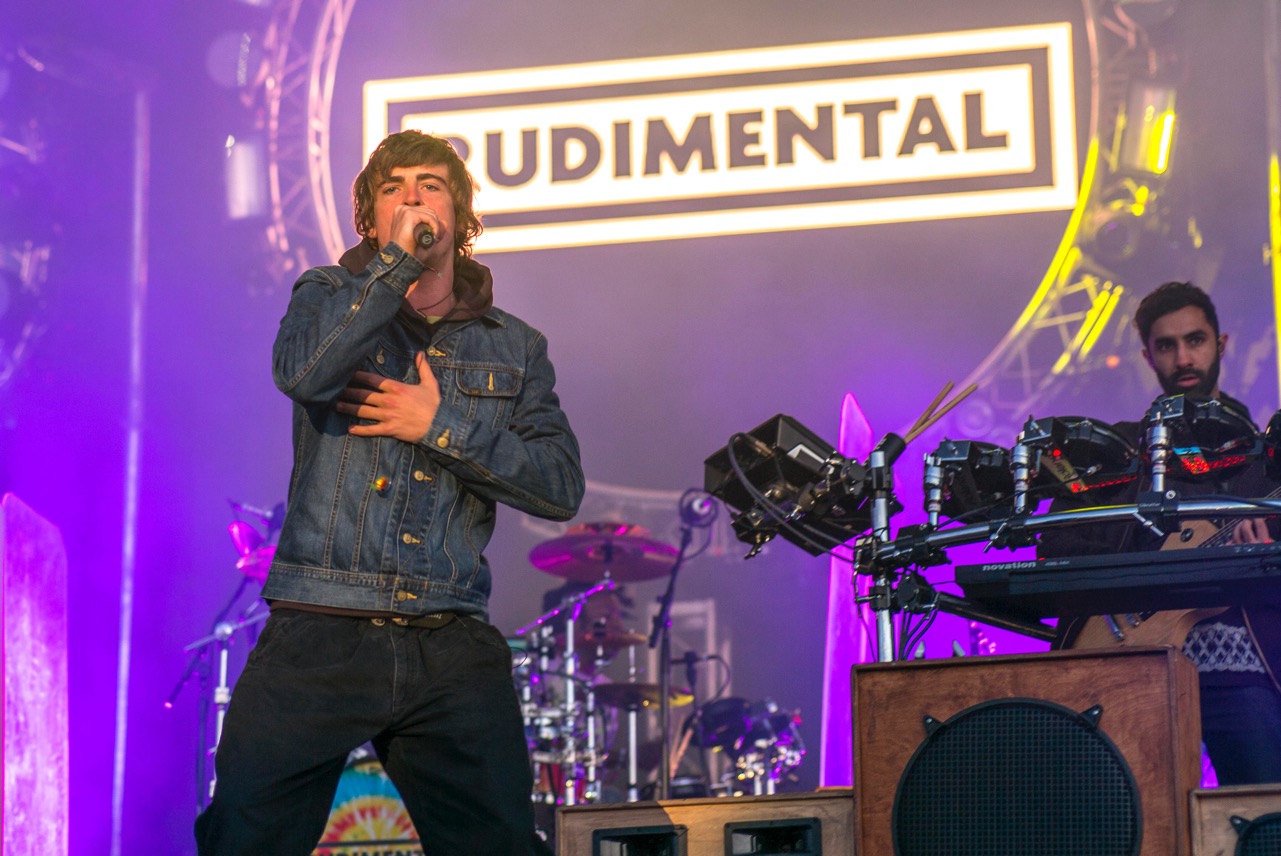 Parklife really pulled out all the stops this year by upping security, however, there will always a small number of idiots who’ll find a way to exercise total idiocy. It is a shame, but on Sunday it emerged that festival vendors were behind the sale of poppers, labelled as ‘Liquid Gold’. Parklife organisers tweeted out warnings against ingesting the drug after they learned people had been swallowing it as shots. 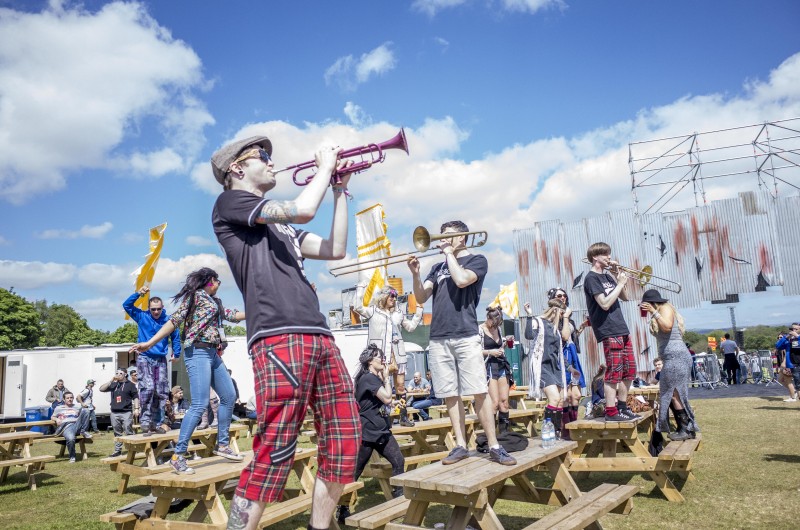 All in all, a fantastic start to the summer. See you next year?

Parklife 2015 by Twisted_Twins on Mixcloud 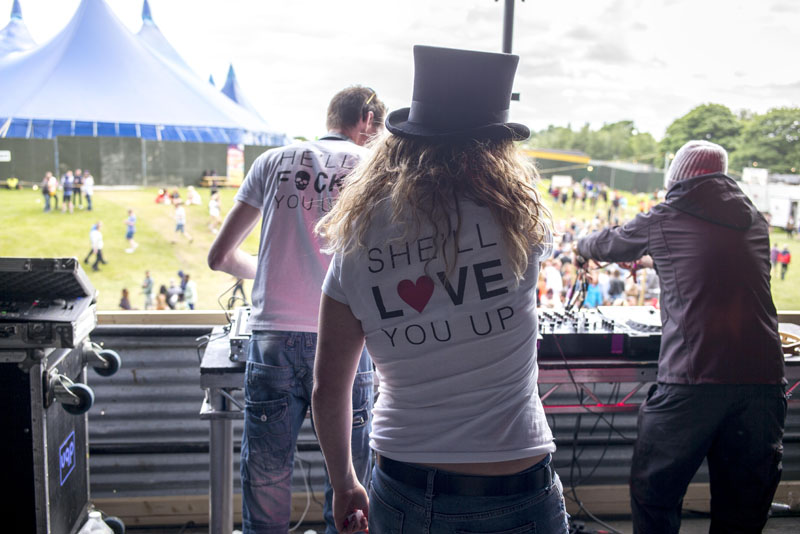 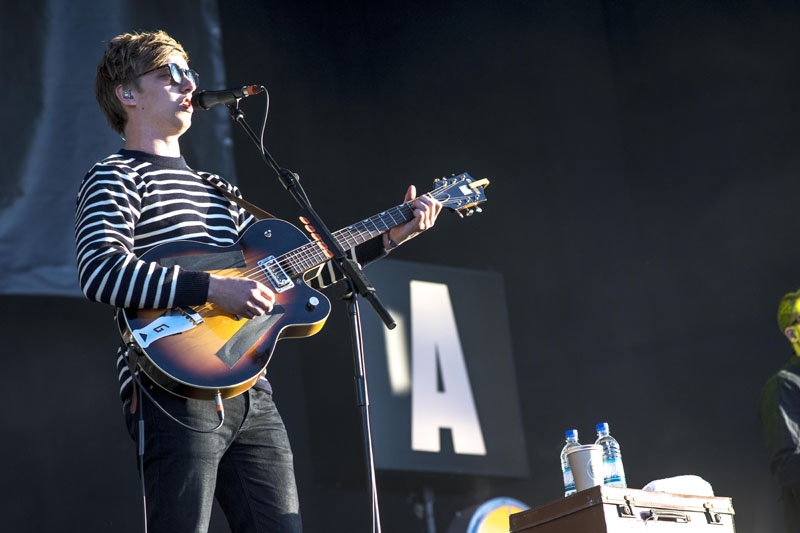 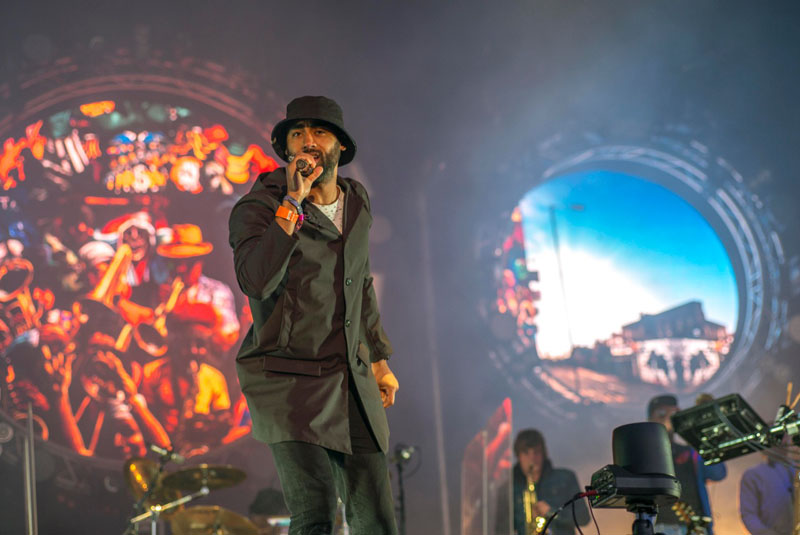 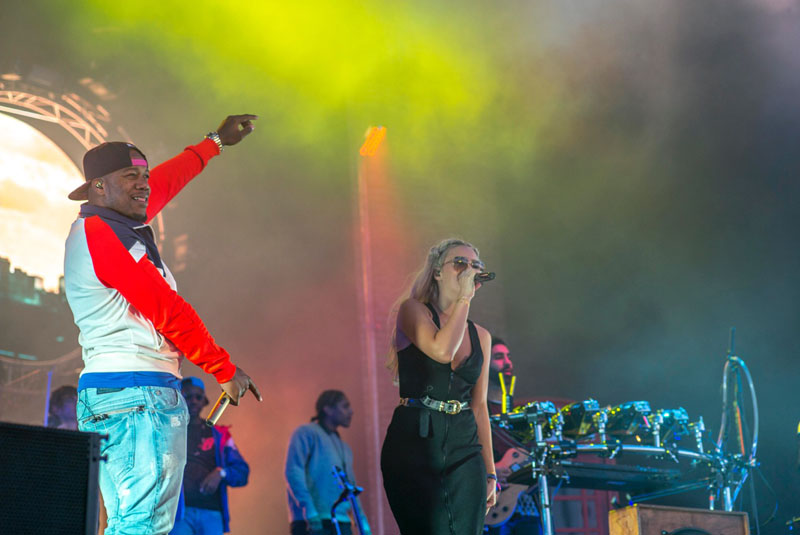 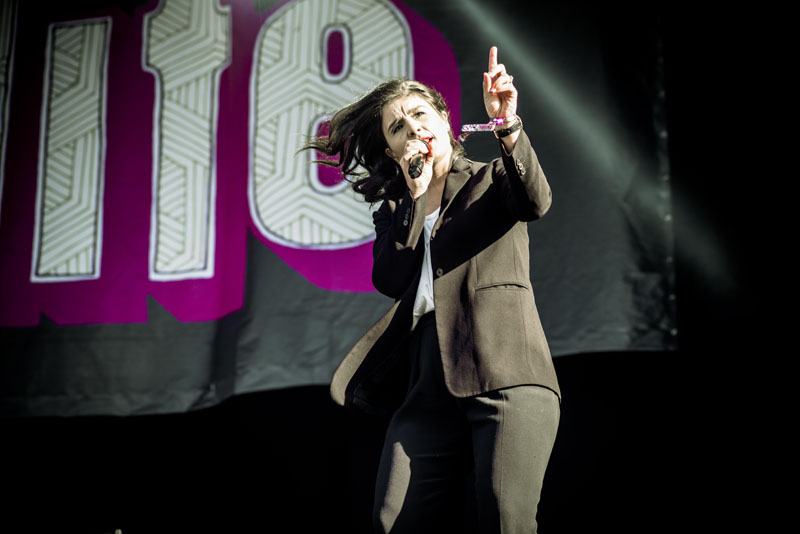 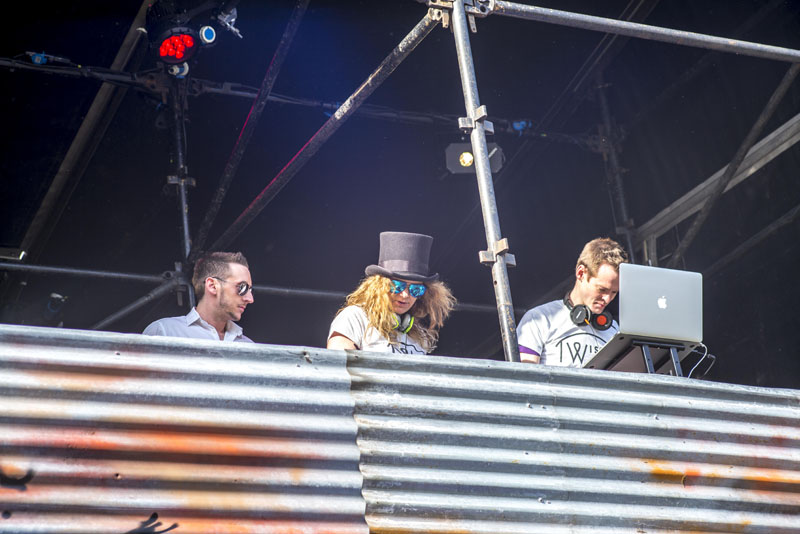 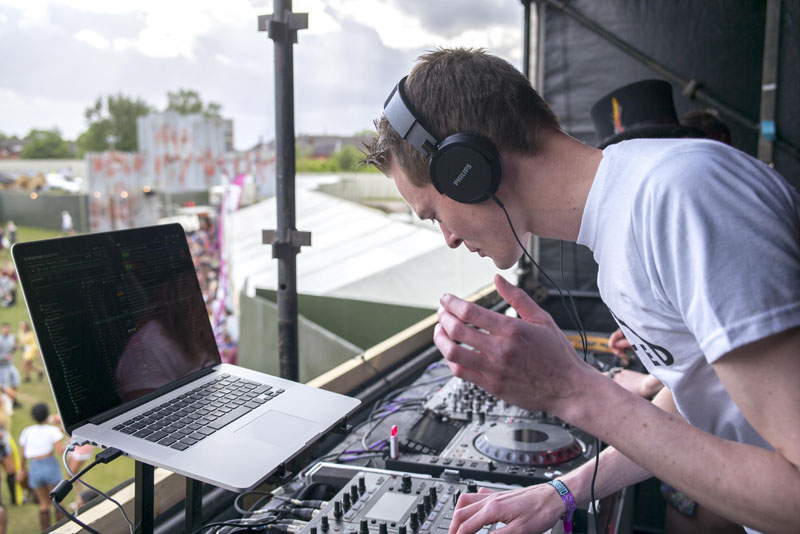 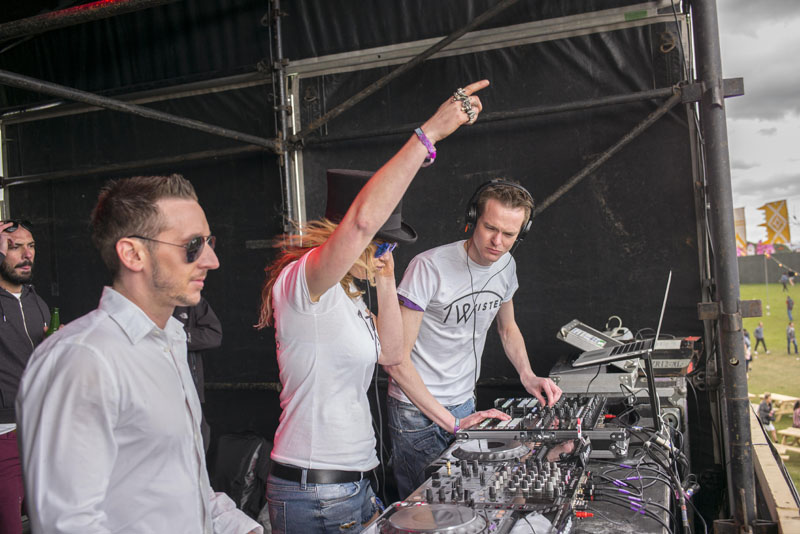 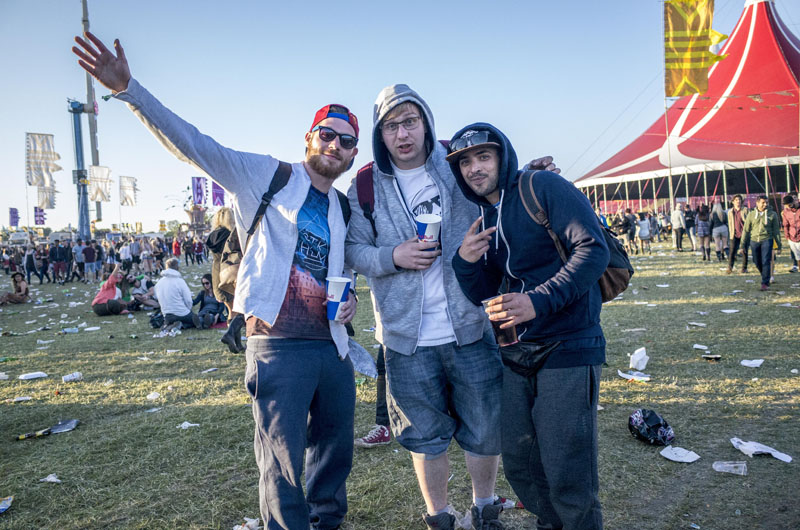 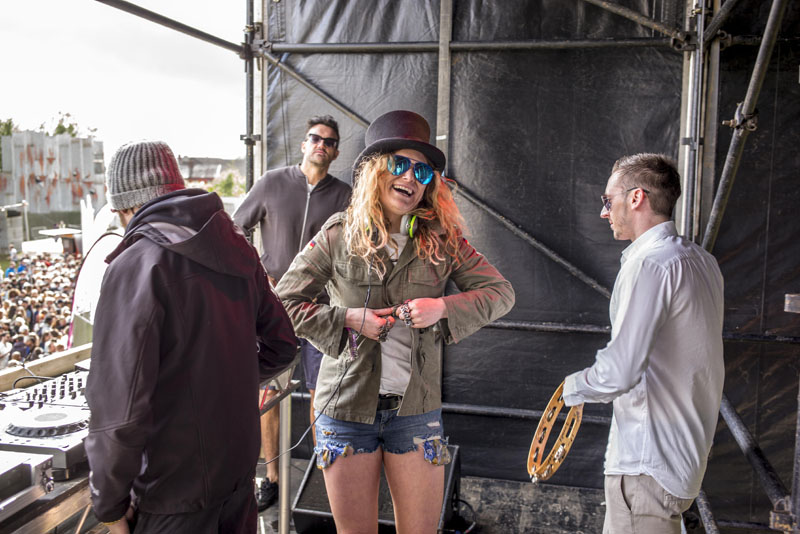 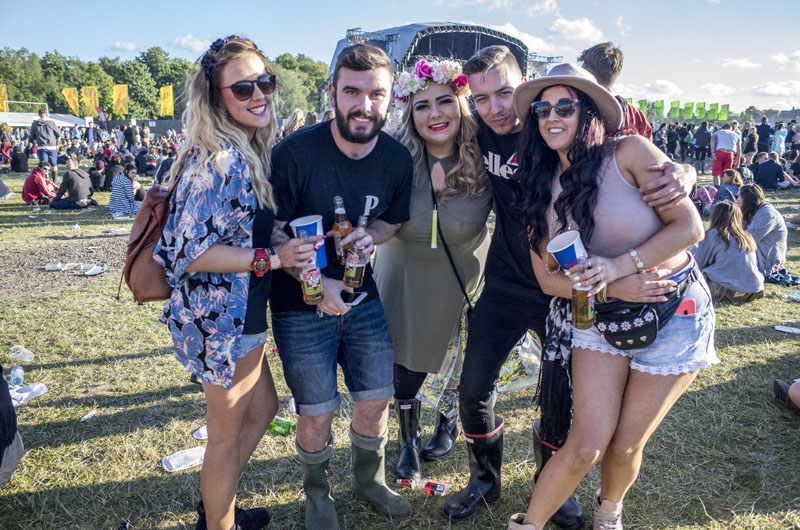 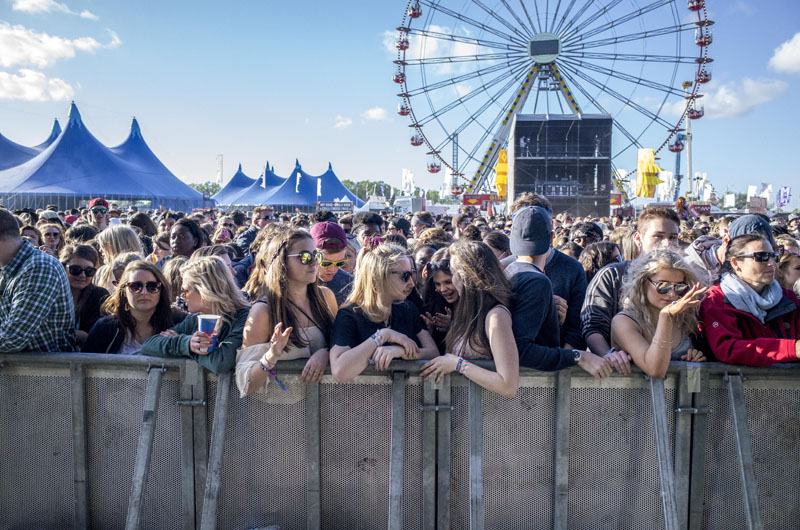 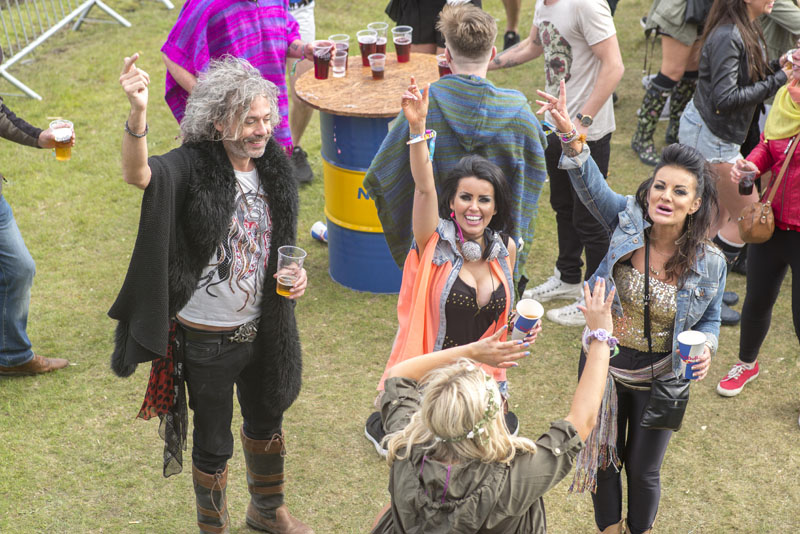 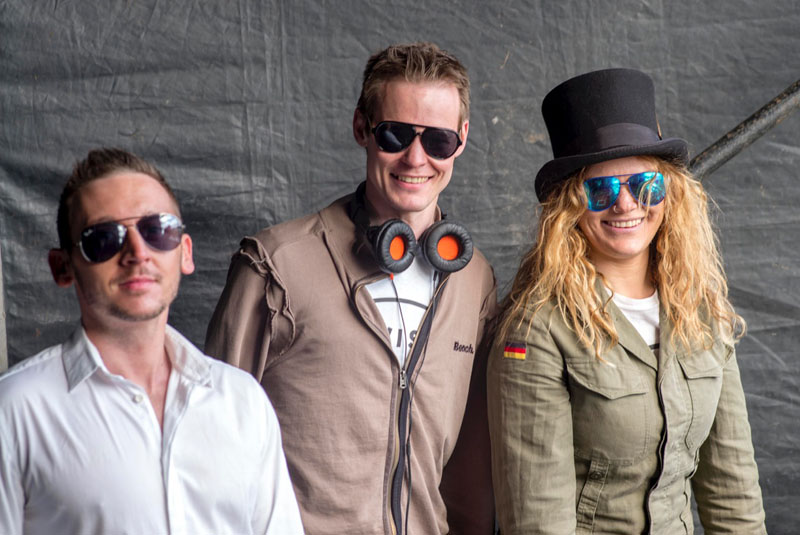 For more news and information, head to www.parklife.uk.com