DJ AirMiles: E.M.A mixes it up with Uncle Frank while raving in China! 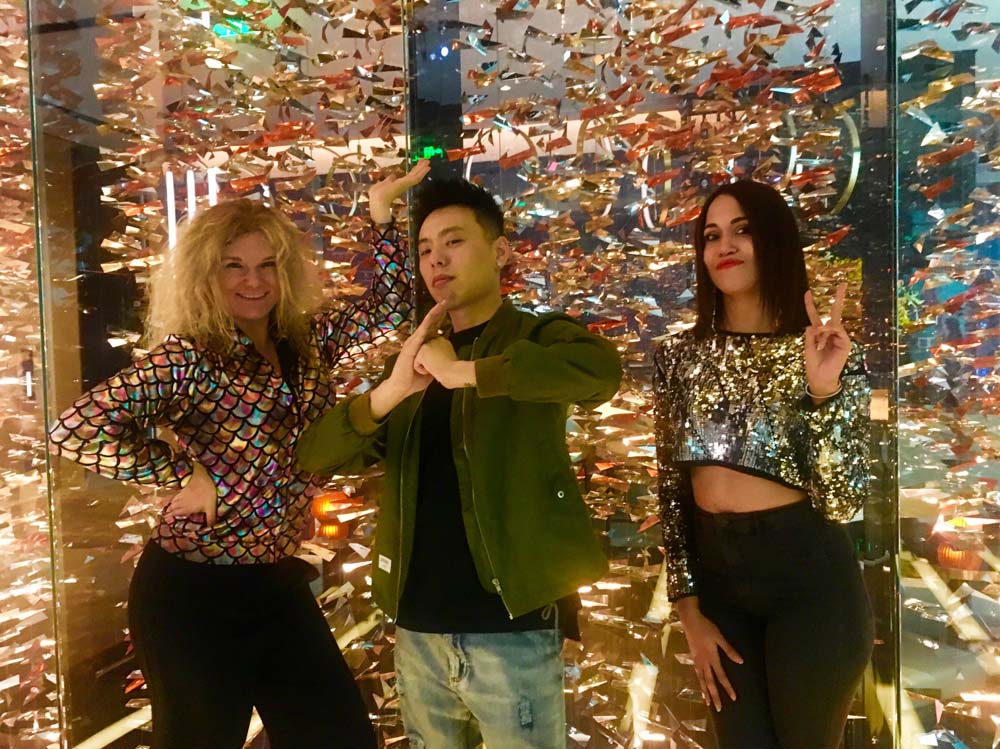 I’m a little bit gutted that I’ll be missing the UK summer festival season this year, some of the line-ups look absolutely amazing!

Glastonbury is a big favourite of mine and I had the honour to grace the Somerset fields with a cheeky little DJ set in the Glade Lounge, 2 years ago! If you’re heading down there this year you MUST go check out the Glade area it’s the best! The Glade area full line up is on their Facebook page.

But duty calls in China and what a month it’s been already! I’ve taken up residency, representing We Run The World Female DJ Agency, in Bar 93 in the Niccolo hotel which is the 11th tallest building in the world. The bar is on the top floor, so I’m literally DJing above the clouds. 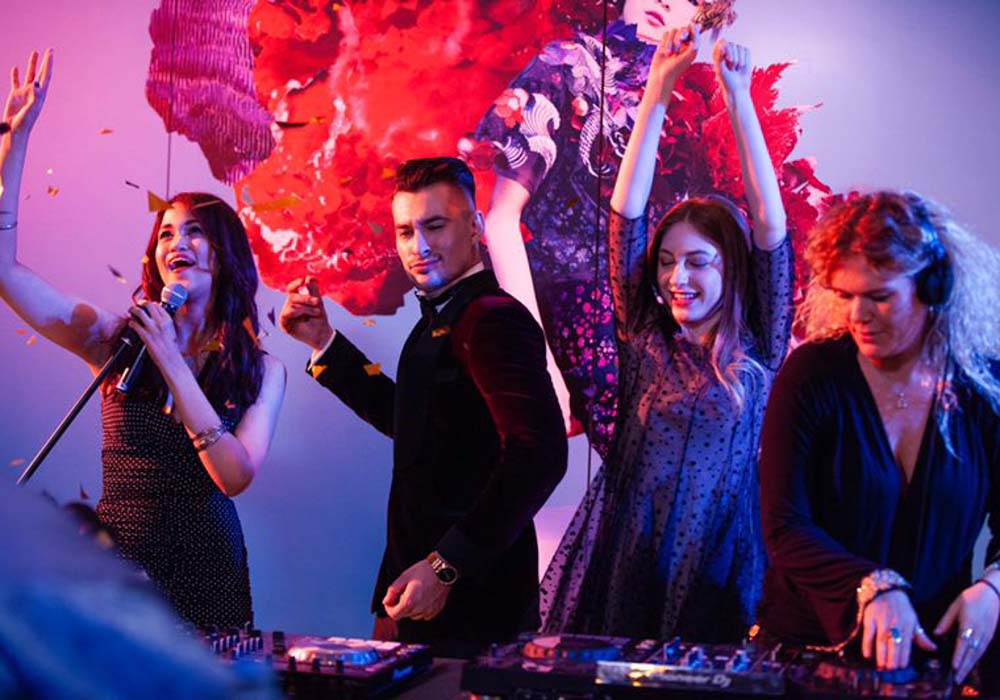 Bar 93 has some super cool vibes going on, think city, chic, cocktail lounge with myself dropping some sexy house beats and getting the party started alongside international artist Andrea Lopez from Venezuela, and local DJ, MOKII, plus it’s got the best views across the Changsha city.

Changsha has been nicknamed the city that never sleeps! Yes, the local people are heavy ravers, most clubs are open till around 6am in the morning and there’s 24 hour street entertainment from singers and bands to fairground style games, to play and win and lots of delicious street food plus the shopping is fantastic! 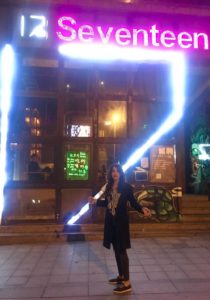 Nightlife wise, so far I’ve checked out a club called 17 and a bar called High Five, (the Chinese like to call their venues after numbers haha), plus one of the super clubs called Monkey Museum.

17 is very popular for the international artists playing in China to hangout at. It’s really busy at the weekends, the venue itself is really cool and I love the DJ booth and all the visuals, but I’m not a fan of the music. The Dj’s play all the new hiphop, RnB and heavy grime which isn’t my thing but I still like to hangout in there as most of the ravers can actually speak english haha!

High Five is an ace little bar across the road from 17. They have a really good cocktail menu which include the famous, internationally known; The Zombie. The bar staff are super friendly and the music is vibing! Plus they have a pet crocodile on the bar – a bit crazy!

I headed down to Monkey Museum last Tuesday evening and it was absolutely banging! Packed full with the Changsha local youth, this is a big hot spot for the hardcore Chinese ravers and misbehavers. 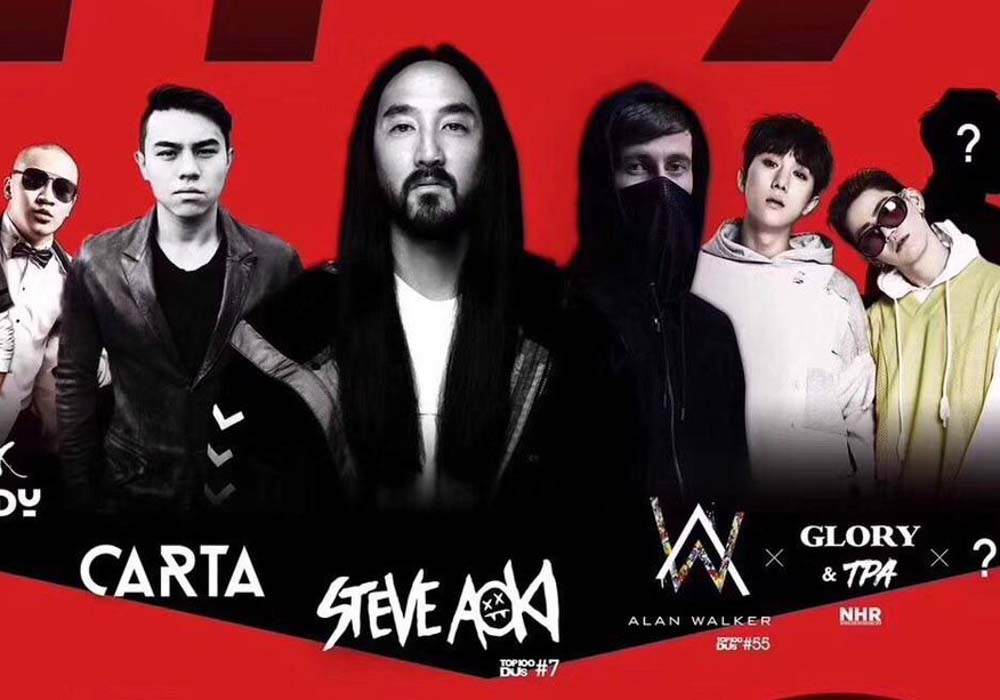 The likes of Steve Aoki, Timmy Trumpet, Basement Jaxx and Nervo have all taken to the decks in the Monkey Museum, so yes you guess it; EDM ALL NIGHT LONG! But you know what; I actually really enjoyed myself, the DJ’s were on point with their mixing skills and we had a good giggle at some of the one liners coming out from the MC’s – “Bring it back like an afro jack” was a favourite!

A big thank you to everyone that has downloaded and streamed my latest release Plans! Ft. Louis Atlas, your support means so much to me.

Plans! is out on all music platforms so if you haven’t already, then please check it out and add it to your playlists – www.nodefinition.lnk.to/plans

This week I’ve just dropped an E.M.A remix of Uncle Frank’s ‘She’s In My Dreams’.

Uncle Frank are a funk and soul  band from Leicester in the UK. I met the lead singer Frank Benbini when his other band, ‘Fun Lovin Criminals’ were playing in Manchester at Hard Rock Cafe a few years ago. 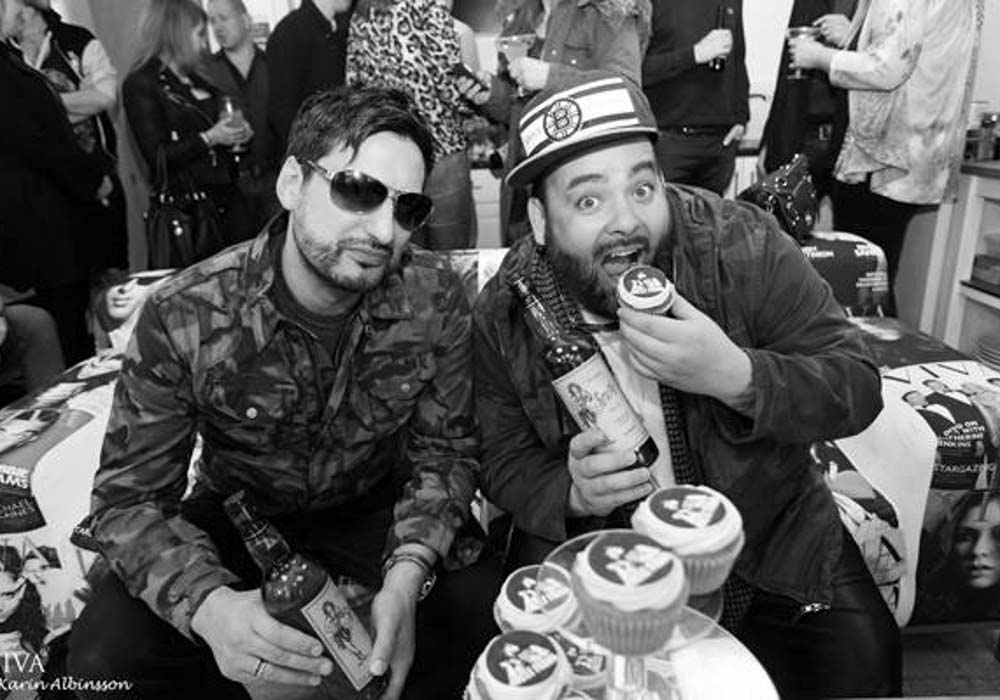 The new Uncle Frank album ‘Soul Of The Battleground’ dropped at the beginning of May with Frank and Naim Cortazzi leading the UF boys into 2019 with a collection of funky, soulful bangers!

After listening first hand to the new Uncle Frank album an E.M.A remix was soon in the making of track eight; ‘She’s In My Dreams’.

I bring to the table some piano and four-to-the-floor house beats to the original track, making the remix a little belting beauty on the dance floor this summer!

E.M.A’s remix of ‘She’s In My Dreams’ is OUT NOW on all music platforms – http://hyperurl.co/io1m8w

Also my monthly Party Palace show drops every month on SoundCloud and MixCloud, plus all the tracks I play have been added to a playlist on Spotify, so go show your love for house music and turn the Party Palace up loud!

Enjoy the summer festival season ravers, stay safe and if you cannot be good don’t get caught!

For everything E.M.A goto  www.emadj.com 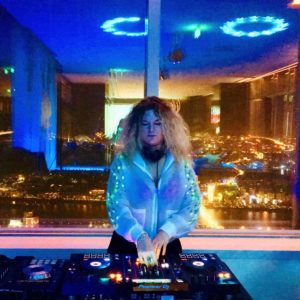 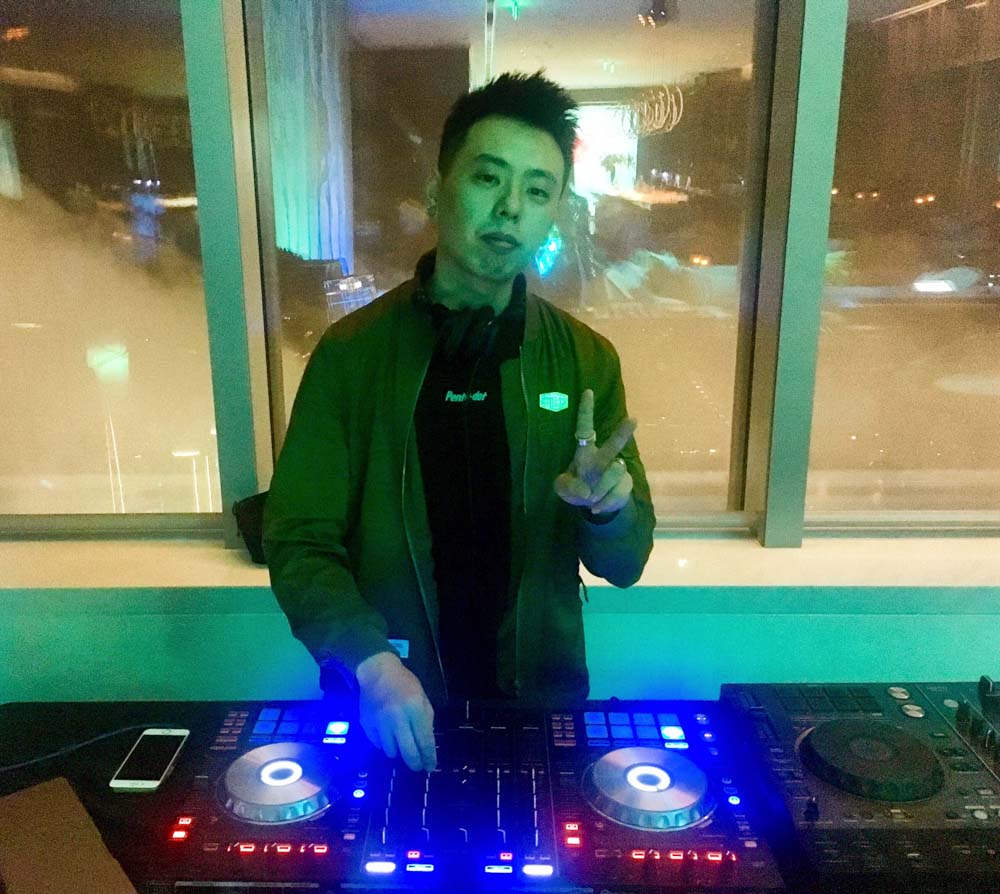 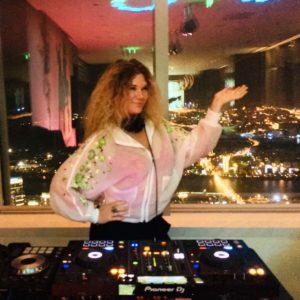 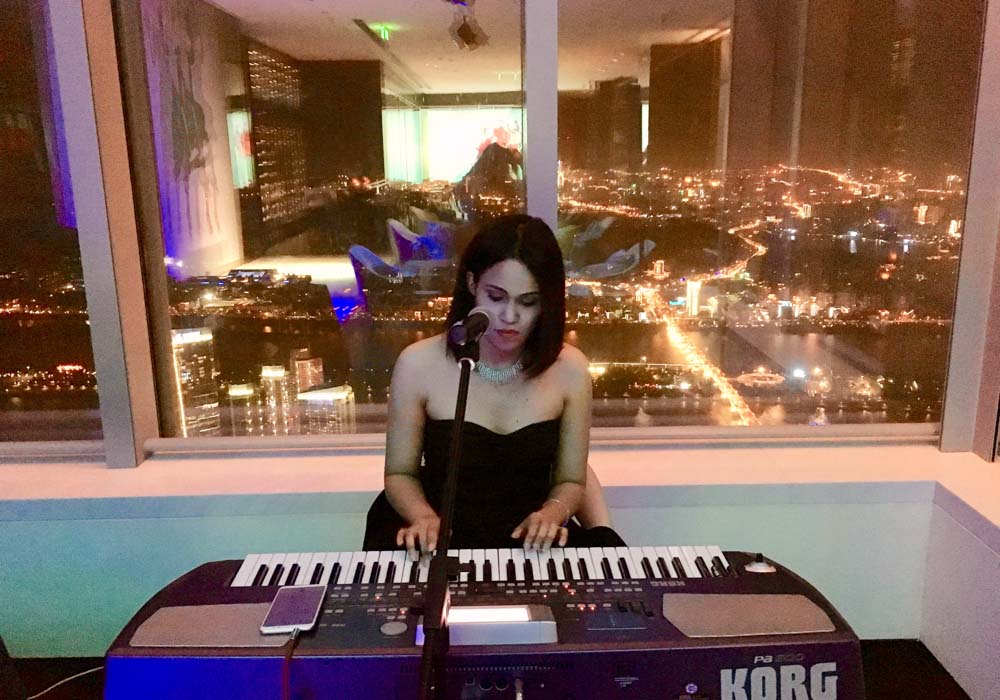 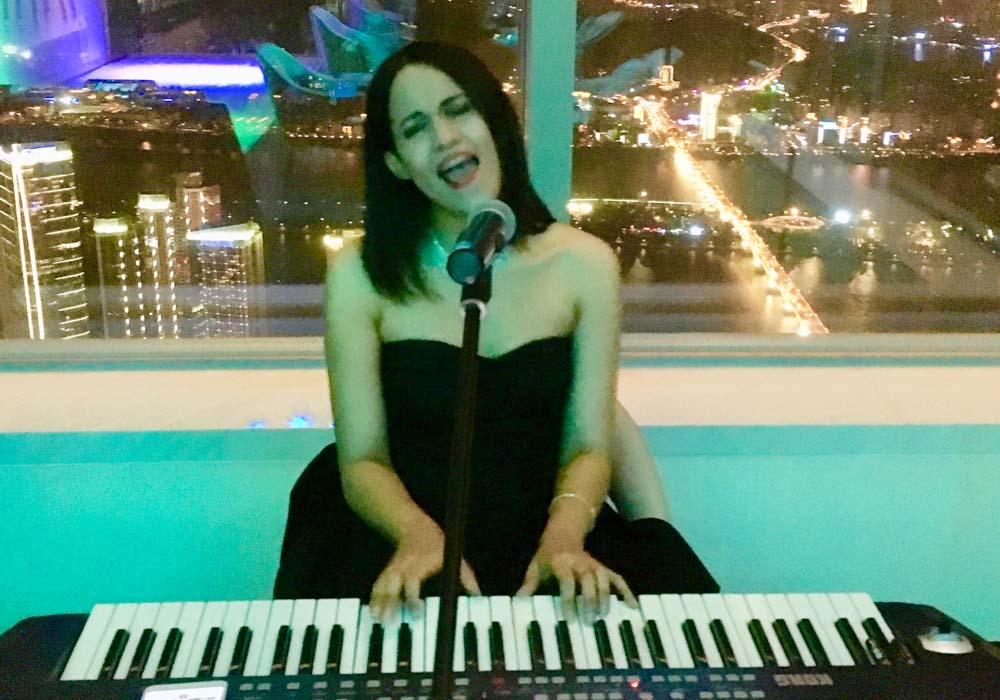 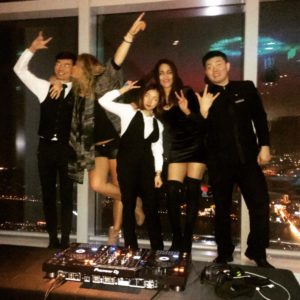 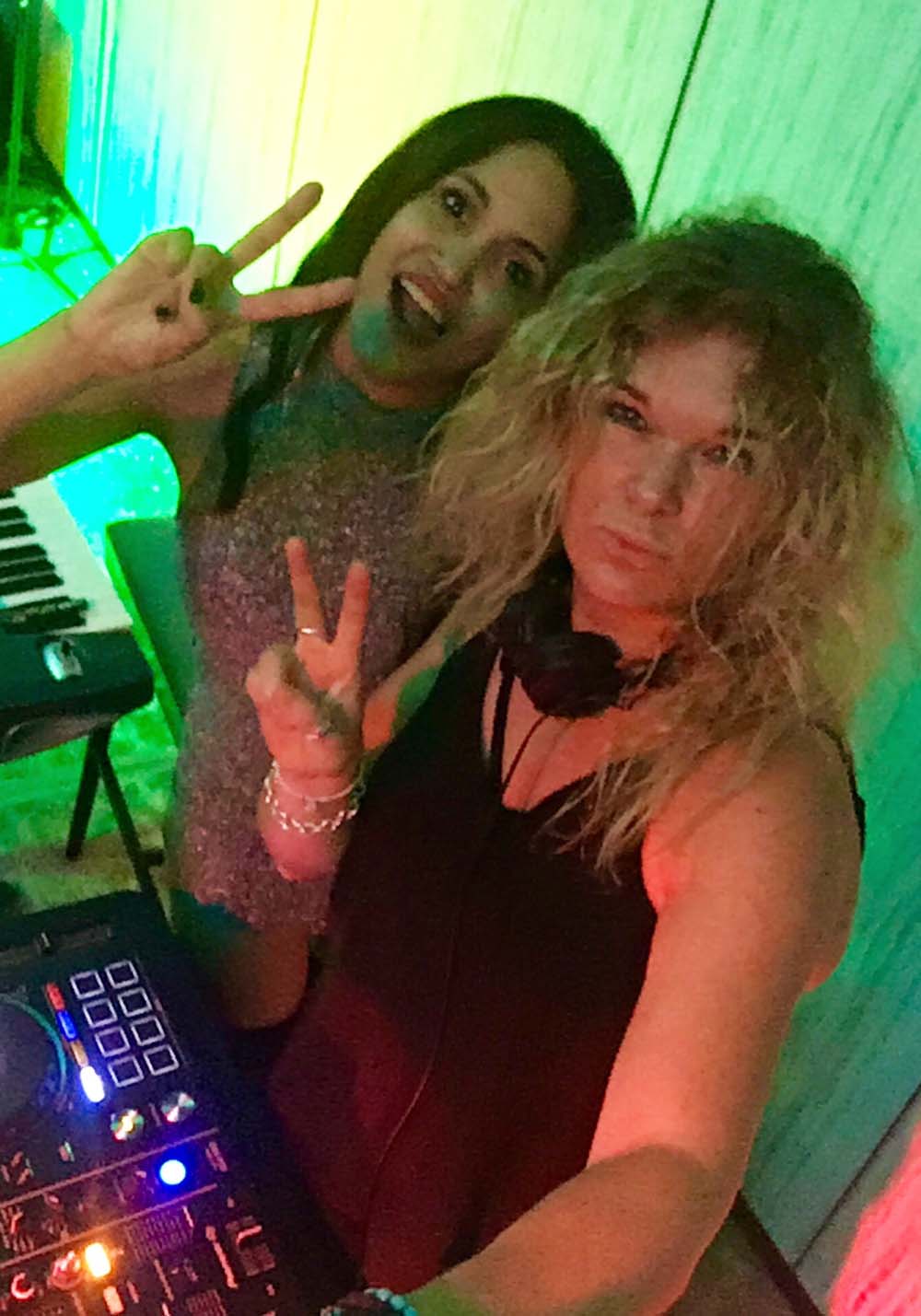 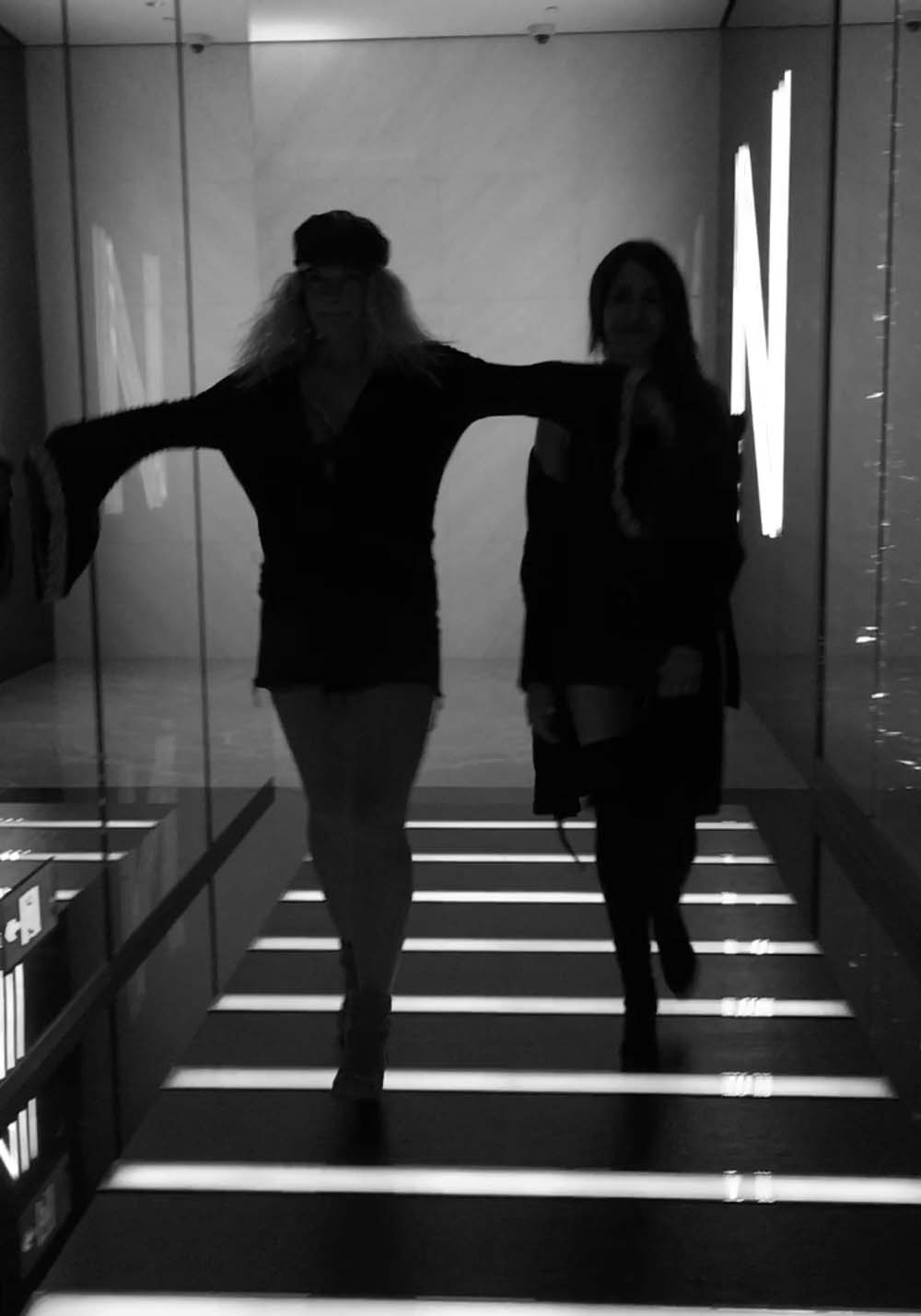 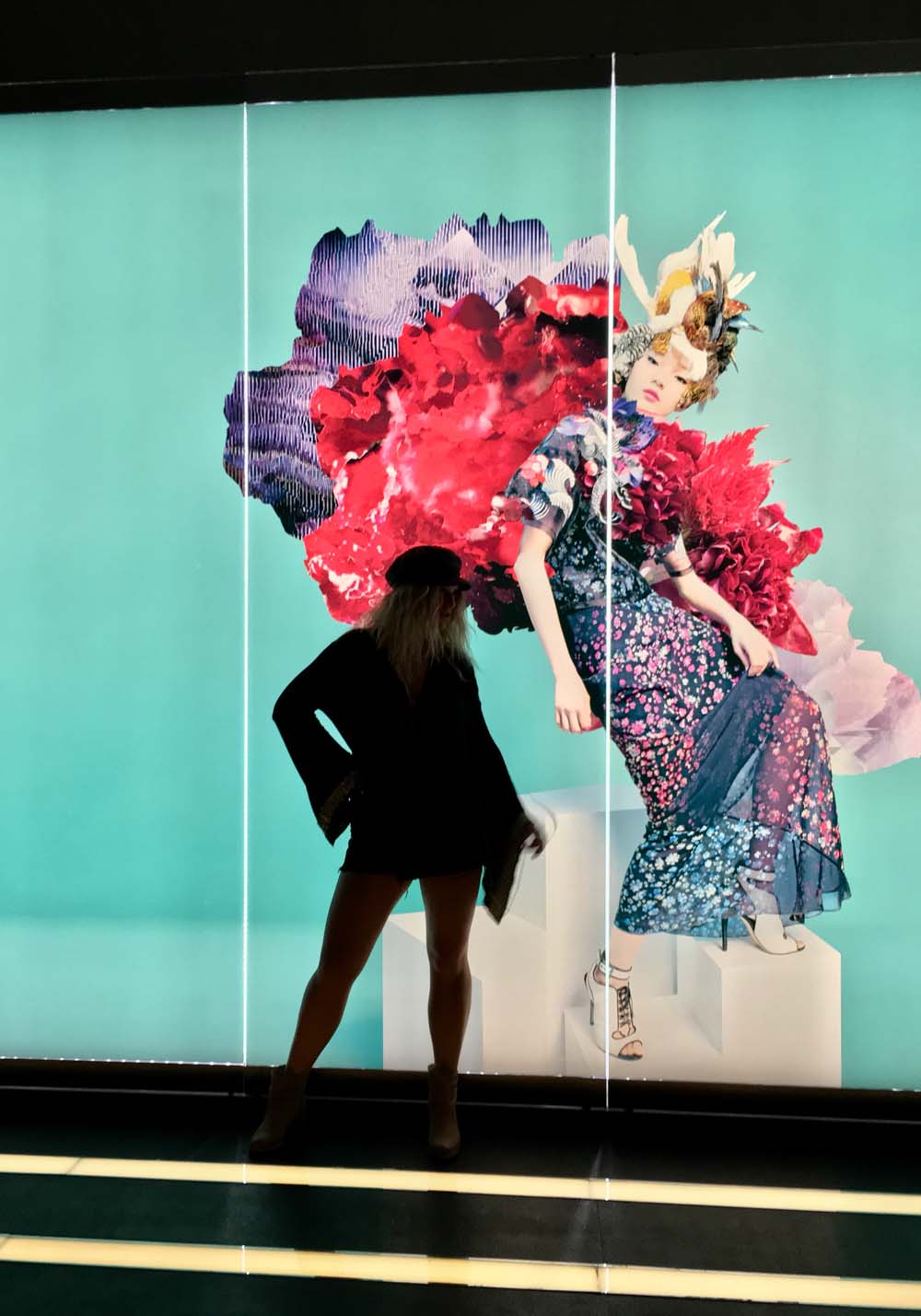 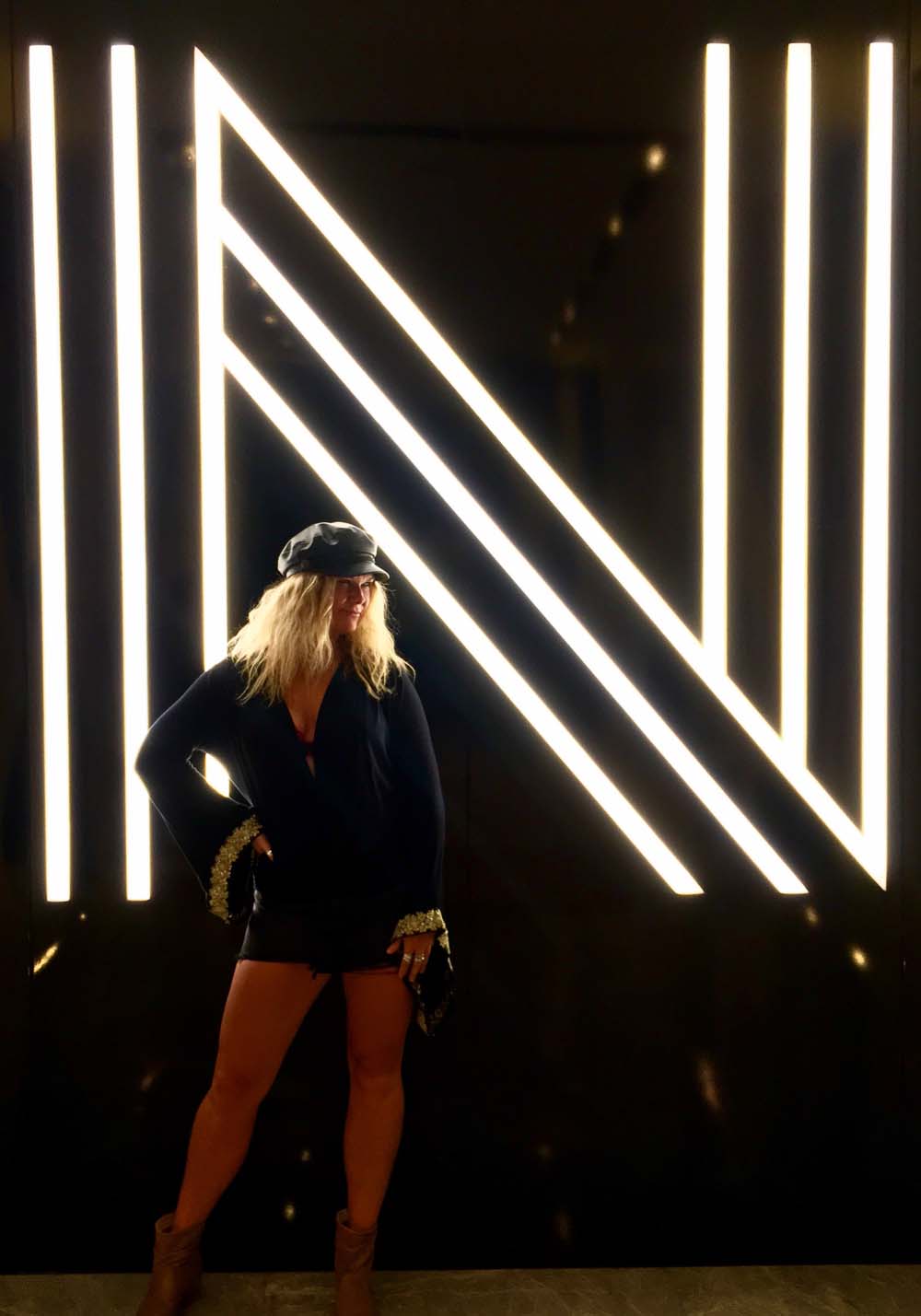 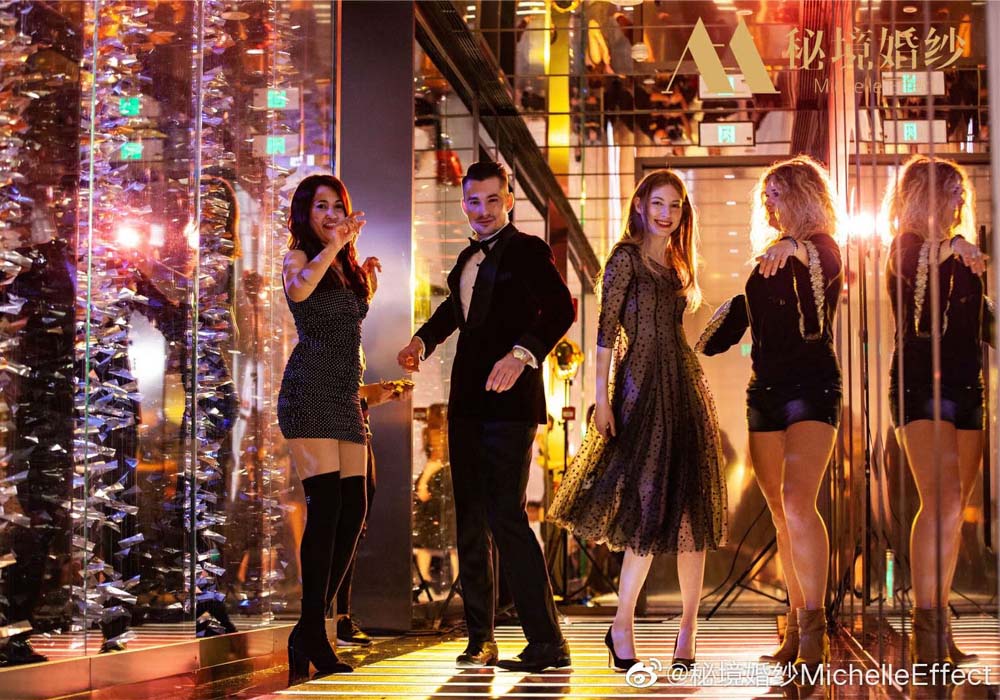 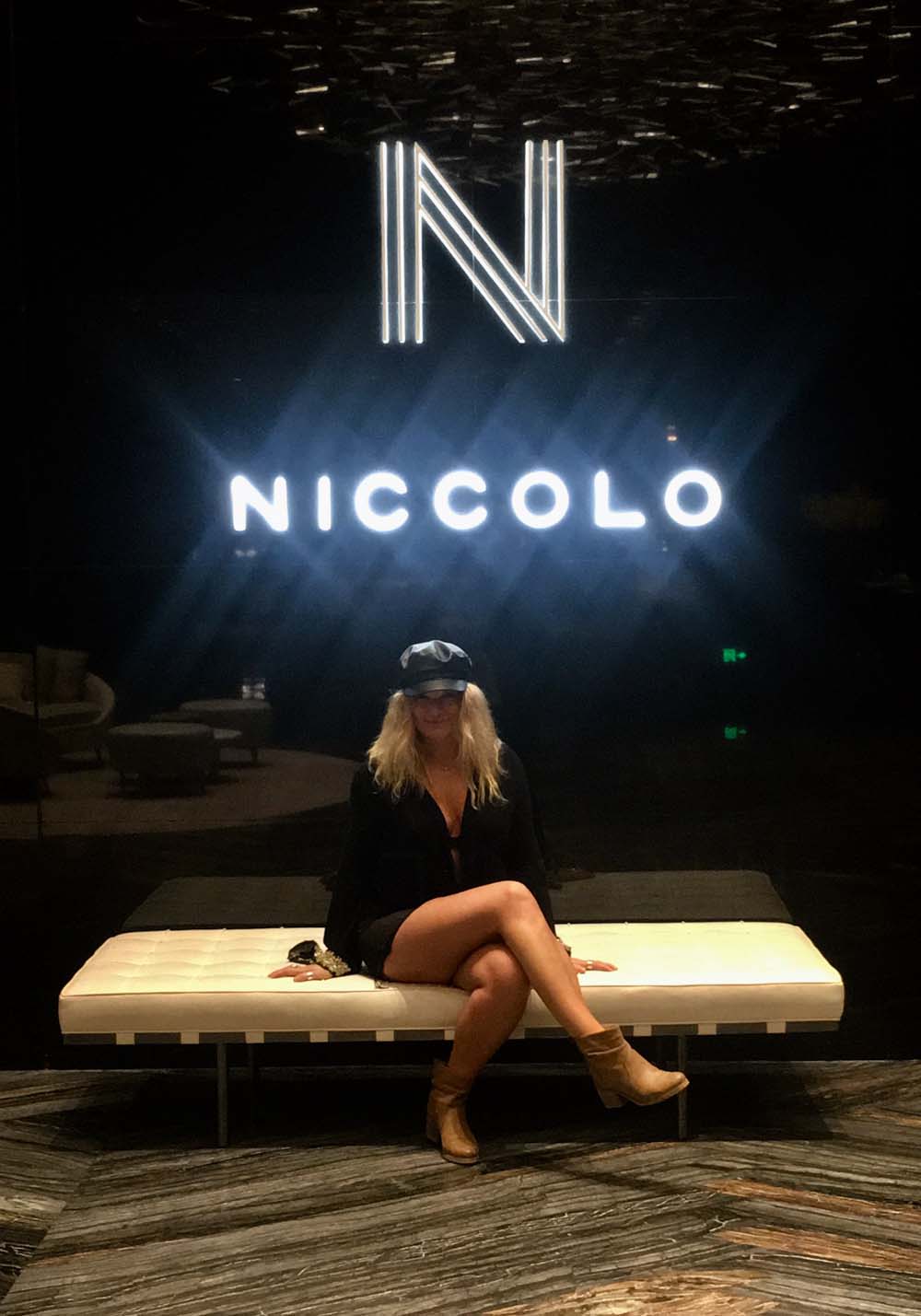 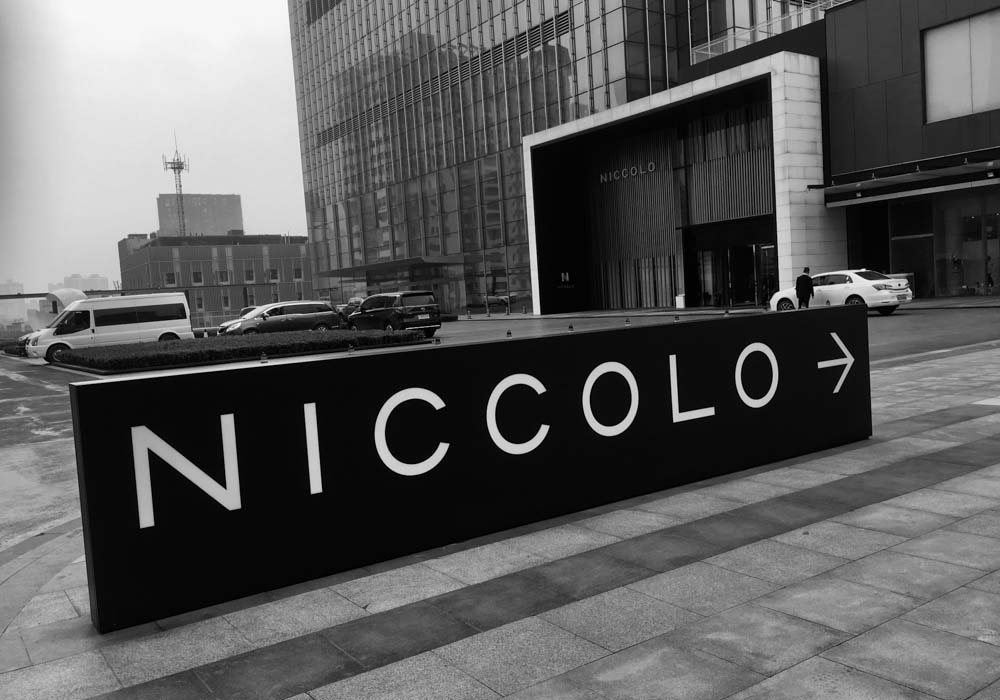 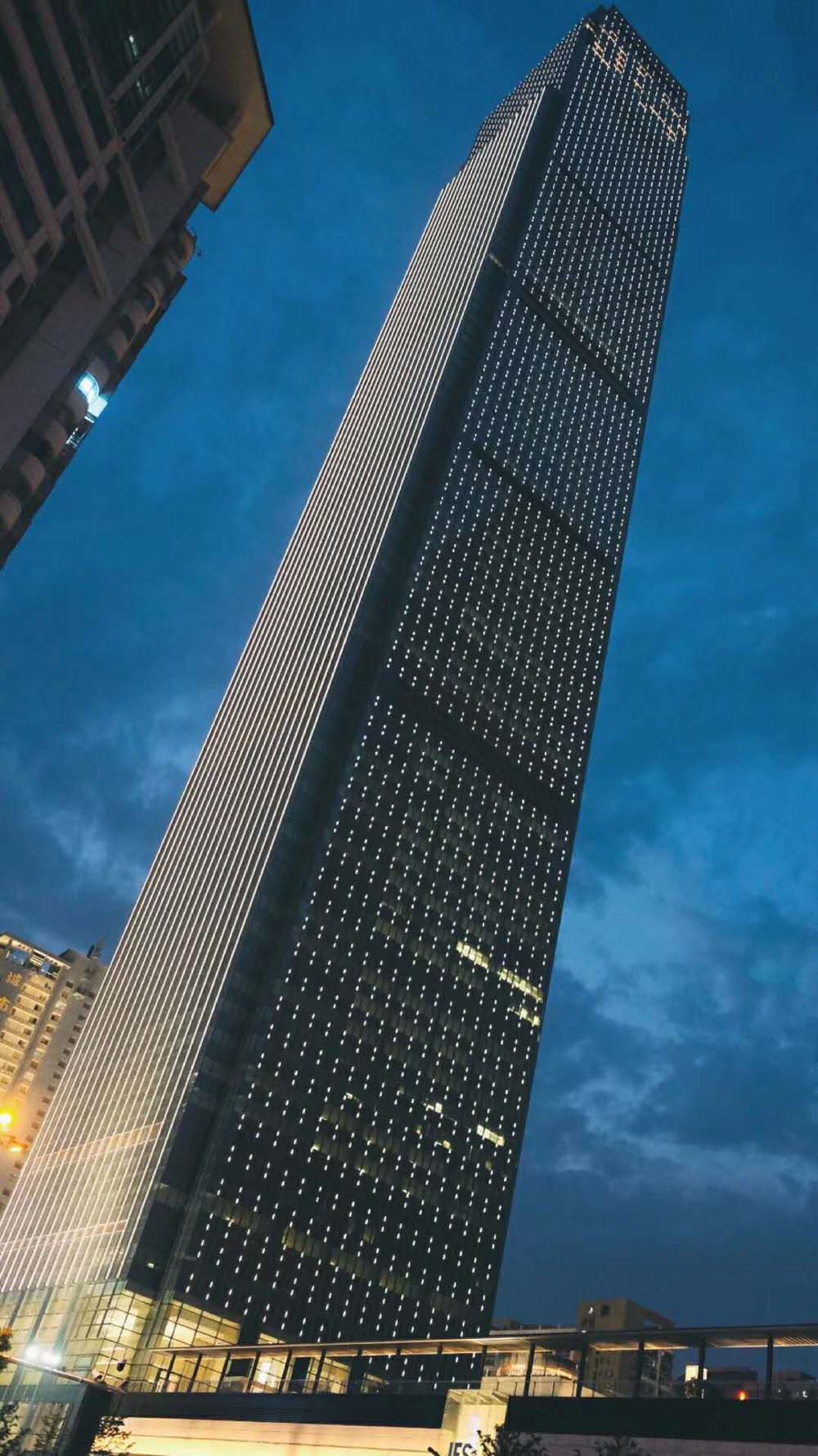 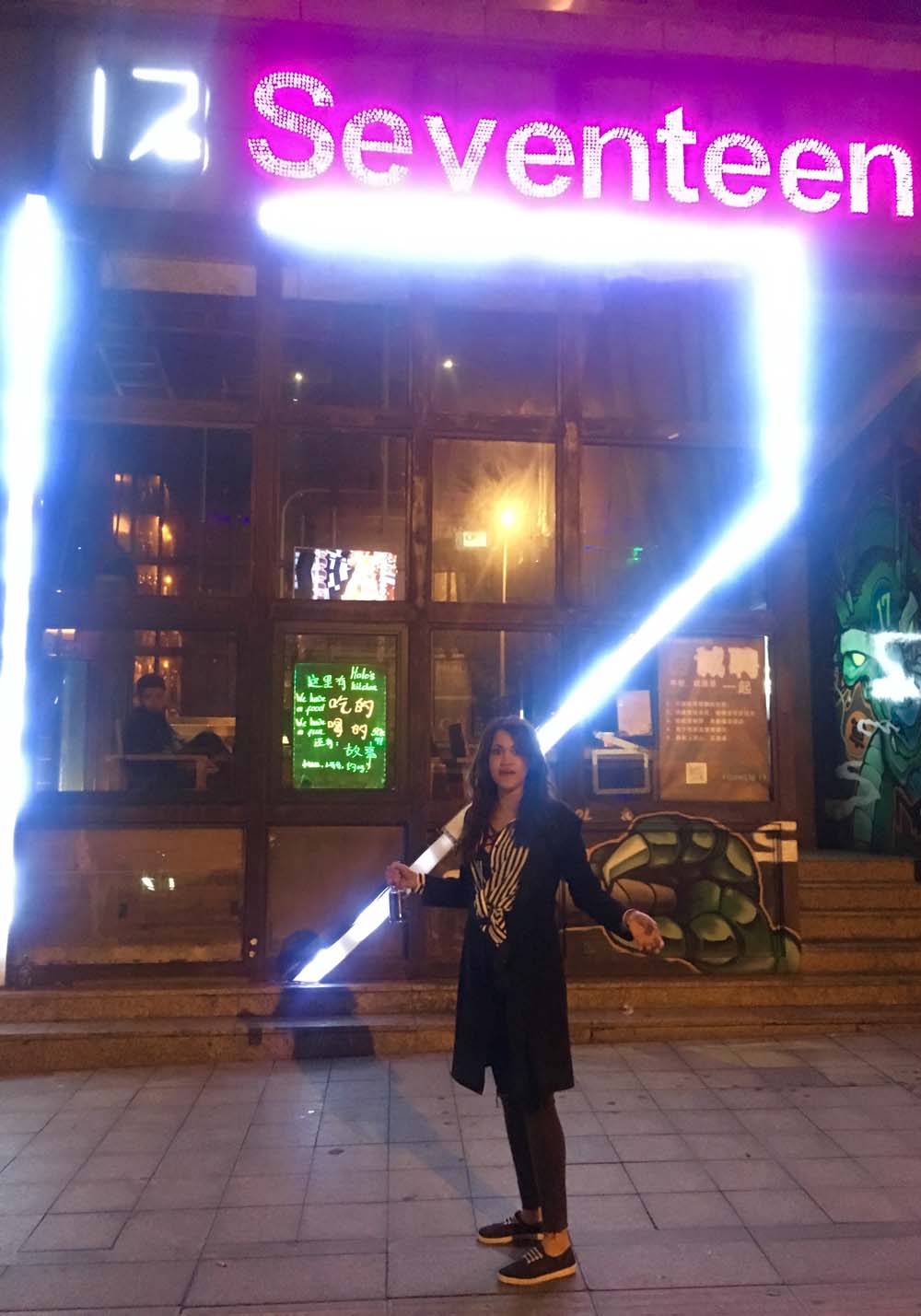 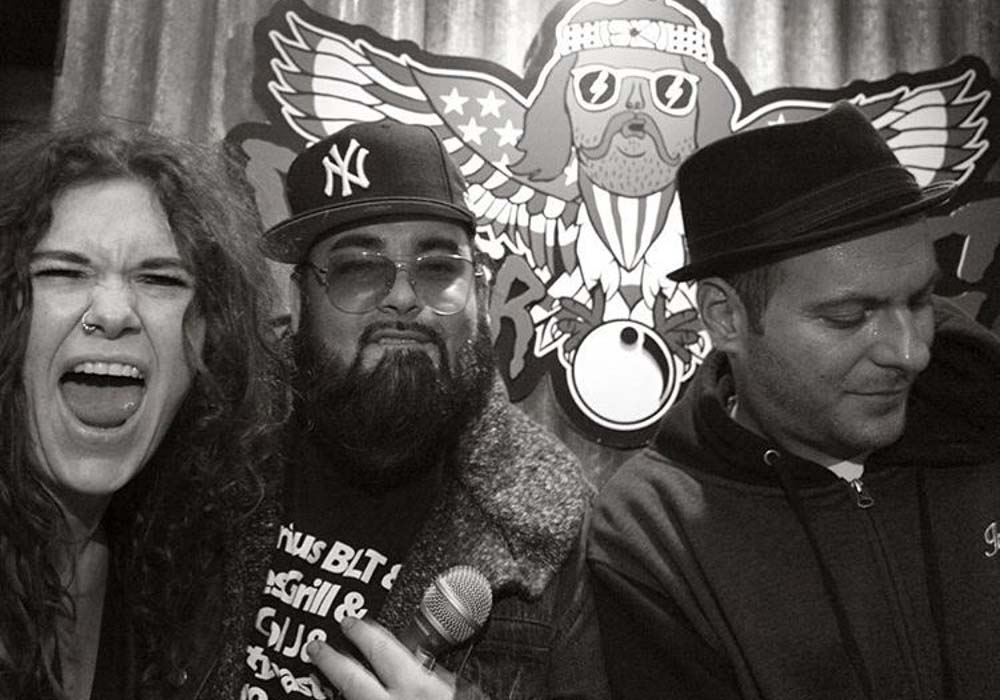 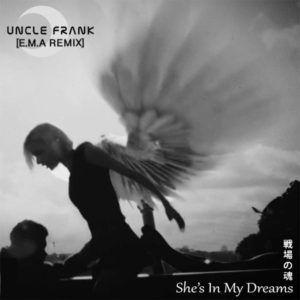