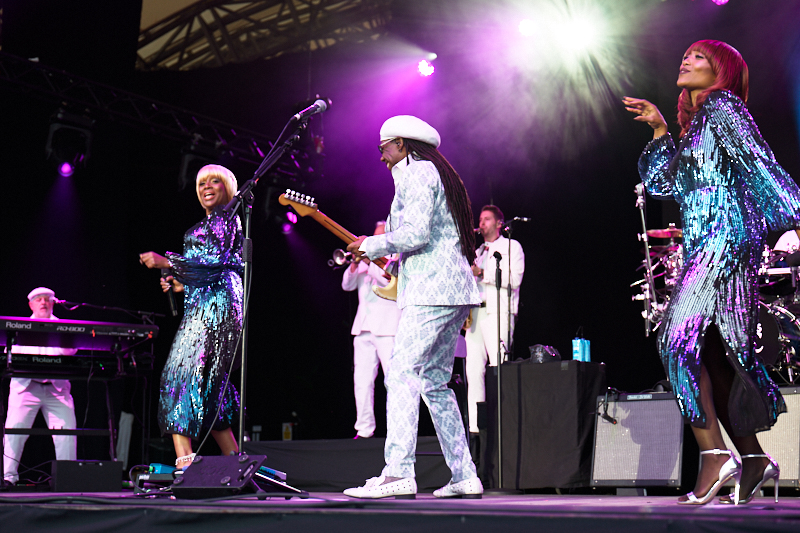 One of our favourite music events of the summer is close to St Austell at The Eden Project Bodelva in Cornwall. It starts in June and goes through to the beginning of July. 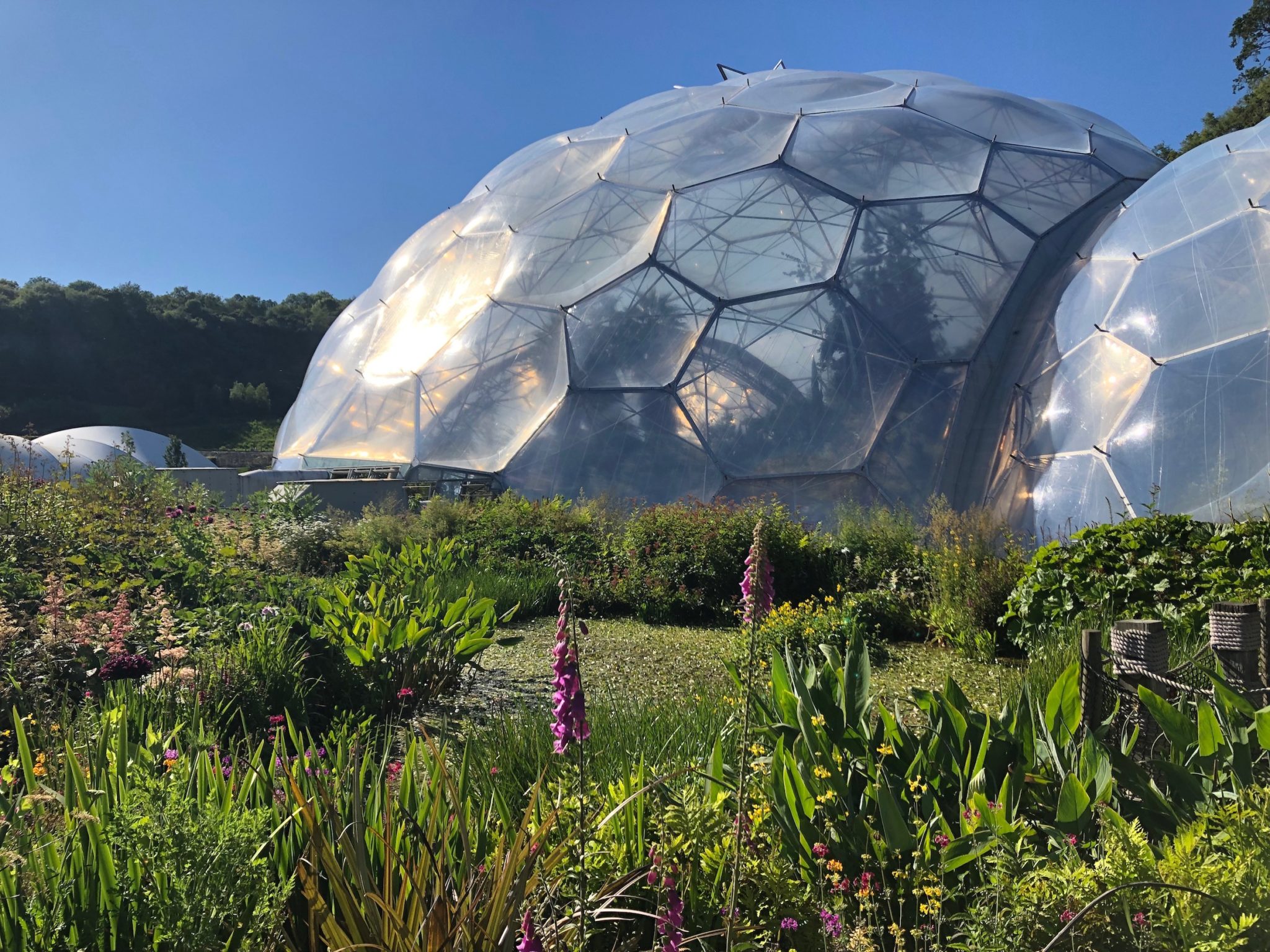 Biomes at The Eden Project in Cornwall

Sir Tim Smit Co-founder of the Eden Project had worked for many years in the music industry before turning his efforts and his dream in 1995 to transforming what was once a sterile pit and turned it into a garden of eden containing world-class horticulture and startling architecture. 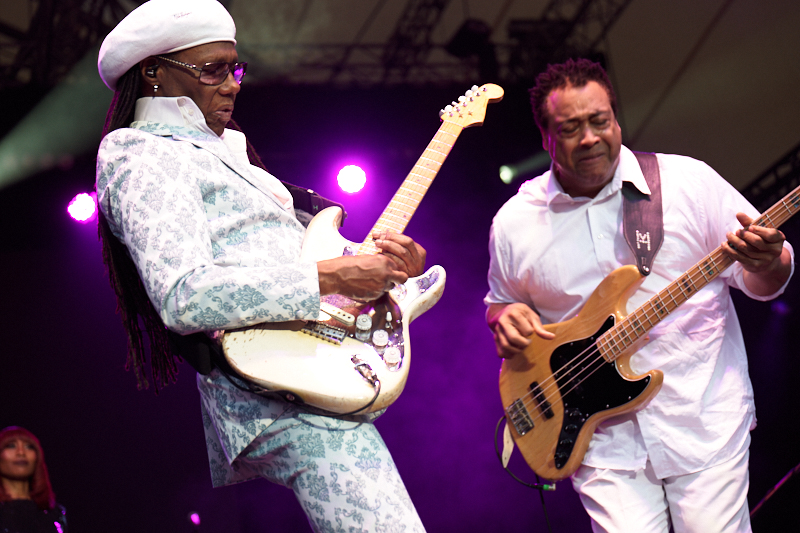 So it is no wonder that Eden has attracted the highest calibre of musical brilliance over the years. This year Eden are celebrating a special 100th Eden Session with Nile Rodgers and Chic, Doves, Asian Dub Foundation, Dreadzone and Bill Jefferson and Backbeat Soundsystem. 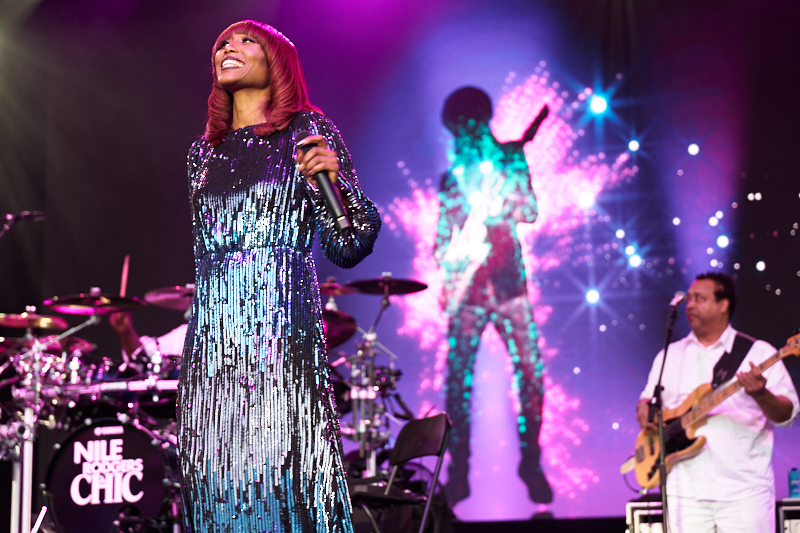 I was at Eden on Friday  21st June to see Nile Rodgers and Chic put a gigantic smile across all the faces on the night. One forgets just how many songs Nile Rodgers has either written or produced over the years for names such as David Bowie, Diana Ross and Madonna and collaborations with Daft Punk, Avicii and so many more. 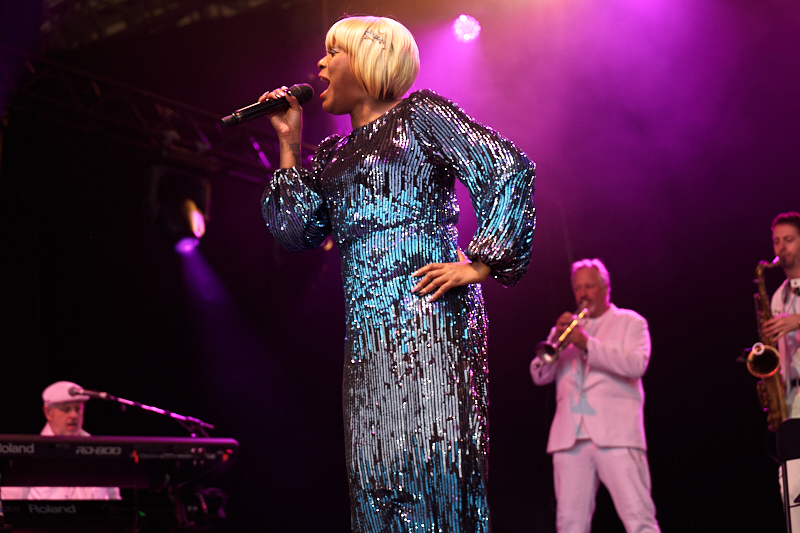 Having sold over 500 million albums and 75 million singles worldwide, this Grammy award winning composer enveloped the crowd with non stop hit after hit that flowed from the very talented band on stage. Reminding us of Nile’s amazing back catalogue of remarkable music. 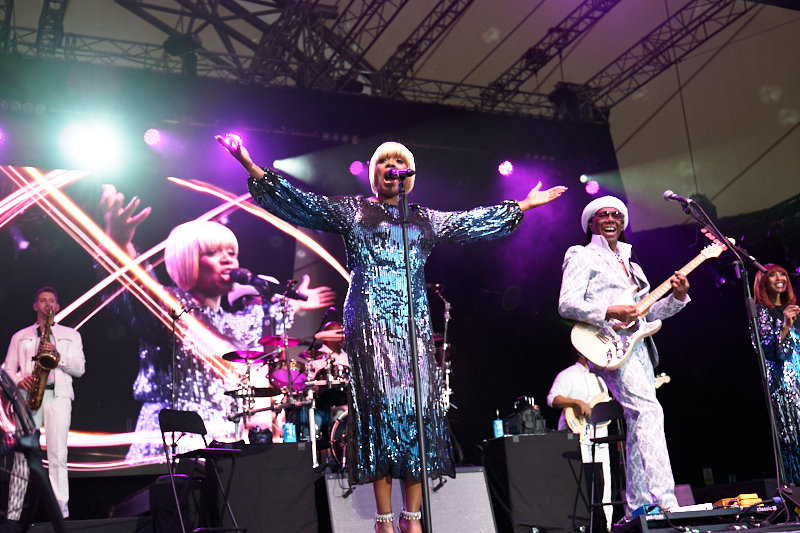 It was an awesome evening not just for the wonderful tunes but for the surroundings that it was taking place in. 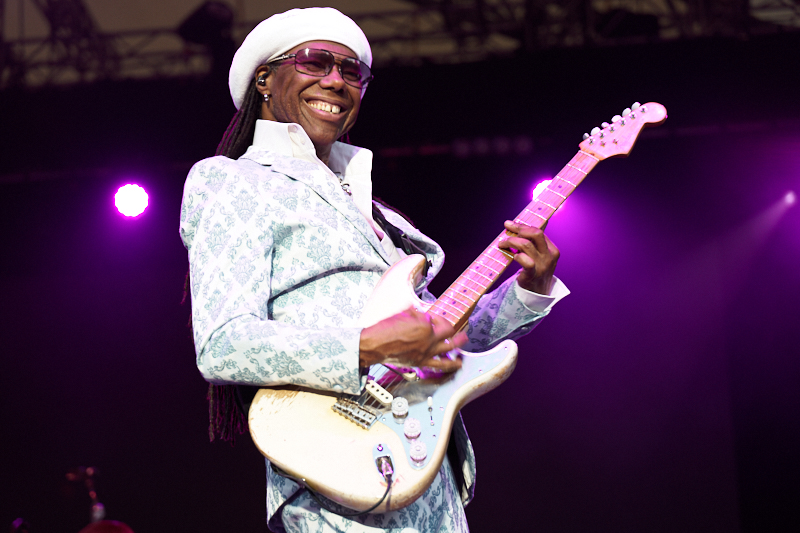 Eden is a magical setting for all its incredible horticulture. The Biomes that house so many wonderful plants that would not normally be seen in this country add a spectacular backdrop for all the musical festivities each summer that are synonymous with the ‘Eden Sessions’.

If you have not been to ‘The Eden Project’ in Cornwall, I urge you to not leave it too long before you visit.