If your summer holidays include taking a trip to Cornwall, be sure to check out The Eden Project with its two futuristic Biomes that house a large number of plants from around the world. It also has the longest and fastest zip wire in the UK.

The other exciting thing about the Eden Project is the ‘Eden Sessions’ that take place over the summer months. The Eden Sessions enter their 19th year in 2020.

Last year’s epic line-up saw Stereophonics, Nile Rodgers & Chic, Liam Gallagher, The Chemical Brothers and Kylie Minogue (two nights) play the Eden stage. Also, to mark the 100th Session, Nile Rodgers and Doves led a galaxy of stars at a special anniversary concert. Some of the very best international recording artists have graced the stage at the Eden Sessions over the years and this year is no exception. 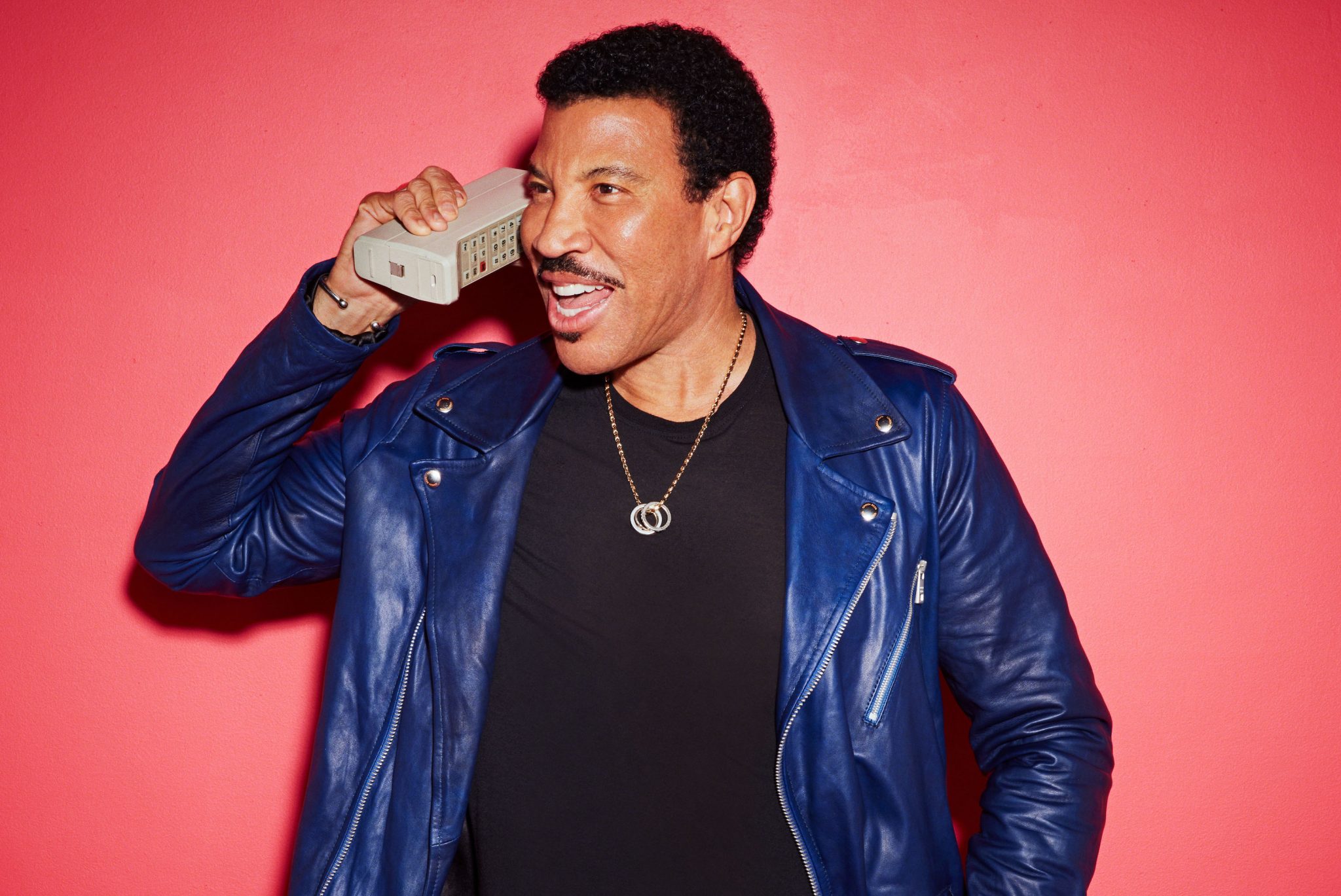 Lionel Richie will be playing the Eden Sessions 2020

On June 17th 2020, Lionel Richie returns to Cornwall to headline the Eden Sessions. Lionel played two blockbusters, sell-out shows at Eden in July 2016. The concerts were hailed as among the greatest ever in the history of the Sessions and his return will be eagerly anticipated by his legions of fans. Lionel Richie has four Grammys, a Golden Globe and an Oscar to his name and has sold well over 100 million albums worldwide. Sales of his latest album Hello from Las Vegas put him at Number One in the Billboard Artist 100 chart in August this year (2019).

The singer-songwriter from Tuskegee, Alabama first found fame singing and writing songs with The Commodores including the all-time classics Three Times A Lady, Stuck On You, Still, and Easy.

After turning solo he became one of the most successful artists in the world, earning a string of 13 top ten hits between 1981 and 1987, including nine number one singles such as Endless Love, Truly, and Say You (Say Me). 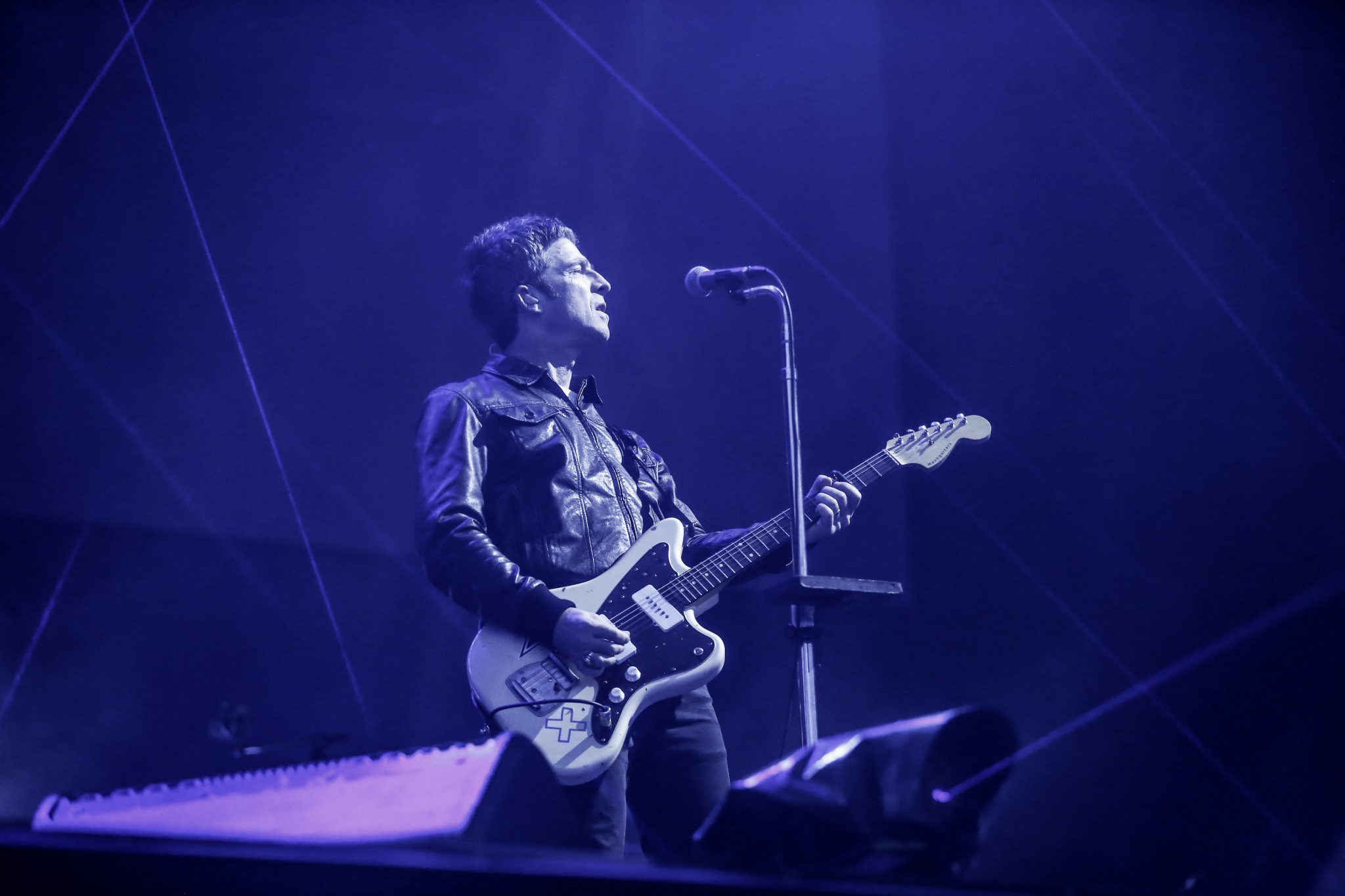 Noel Gallagher’s High Flying Birds have been announced as the latest superstar headliners on June 23rd 2020.

Noel Gallagher’s High Flying Birds first emerged in 2011 with their eponymous album released in October that year on Sour Mash Records. The album went double platinum in the UK and has sold more than 2.5 million copies worldwide.

The follow-up Chasing Yesterday was released in March 2015 – the first album to be produced as well as written by Noel.  The album spawned live favourites In the Heat of the Moment and Lock all the Doors.

A third album Who Built The Moon? was recorded in sessions spanning two years with renowned producer, DJ and composer David Holmes in Belfast and London and was released in November 2017.  The album debuted in the UK at Number One, achieving gold certification in less than two weeks after its release – making it a hat-trick of Number One albums for Noel.

Noel has now been one of the UK’s most loved and successful songwriters for over a quarter of a century. He won the 2018 Q Award for Outstanding Contribution To Music and Best Solo Artist – adding to his list of prestigious accolades including the Ivor Novello Award for Outstanding Song Collection in 2013, NME Godlike Genius Award in 2012 and the Q Icon Award. 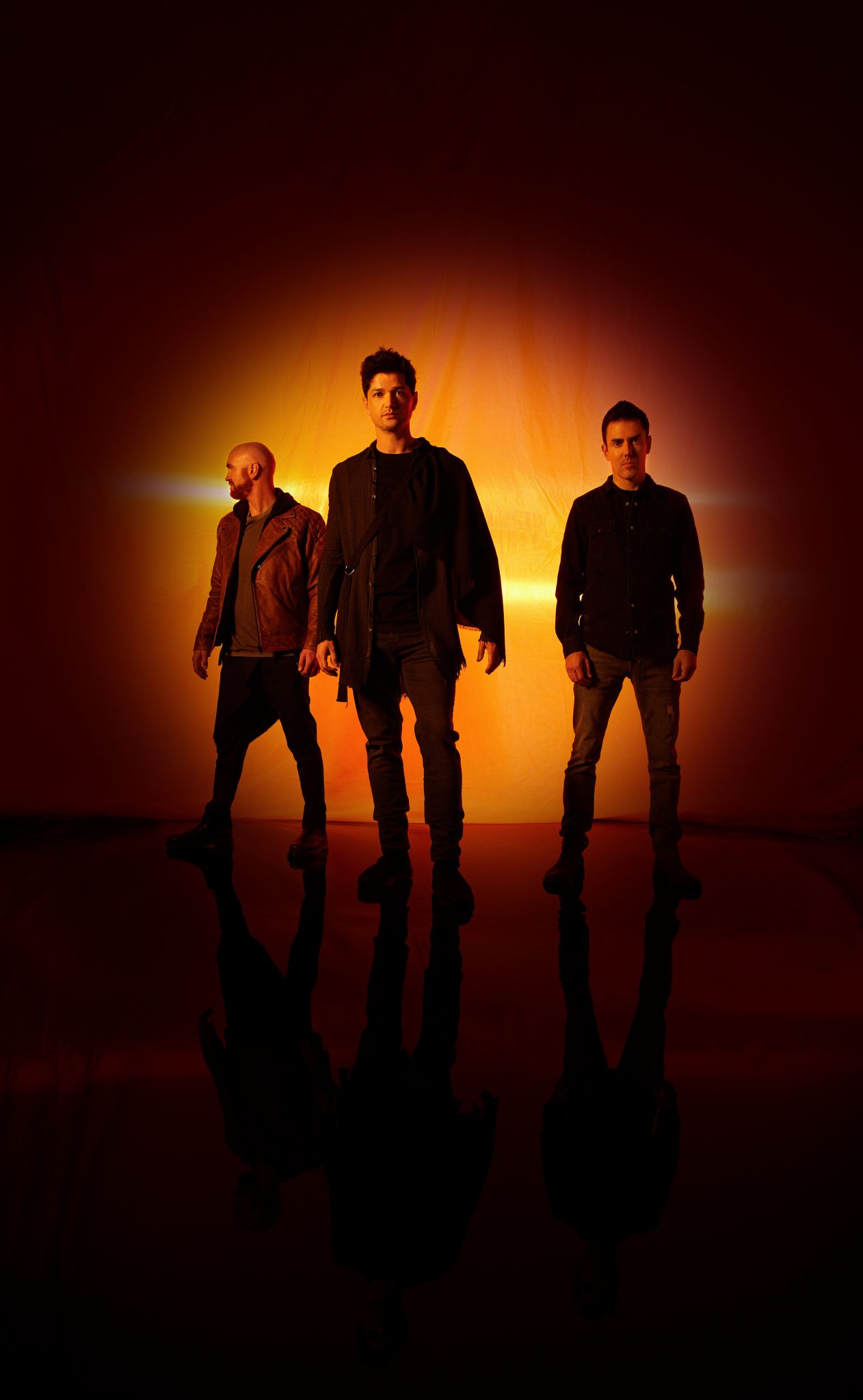 The Script will be playing the Eden Sessions 2020

Irish alt-pop trio The Script has been announced for Wednesday July 15, 2020.

Having returned with the emotive first single The Last Time, Sunsets & Full Moons is the sound of The Script, namely Danny O’Donoghue (vocals, piano, guitar), Mark Sheehan (vocals, guitars) and drummer Glen Power – focusing on the inclusive, uplifting songwriting that helped them become an arena-filling band with a fervent fan base the world over.

Danny O’Donoghue, who is also well known as a coach on the first two series of The Voice UK, rates the new album the most poignant they have ever made.

The band has again embraced the unifying power of the simple things – killer hooks, insistent melodies and stirring sentiments. They opted to produce the album themselves with help from mixing master and old friend Mark ‘Spike’ Stent, plus Manny Marroquin and Dan Frampton. 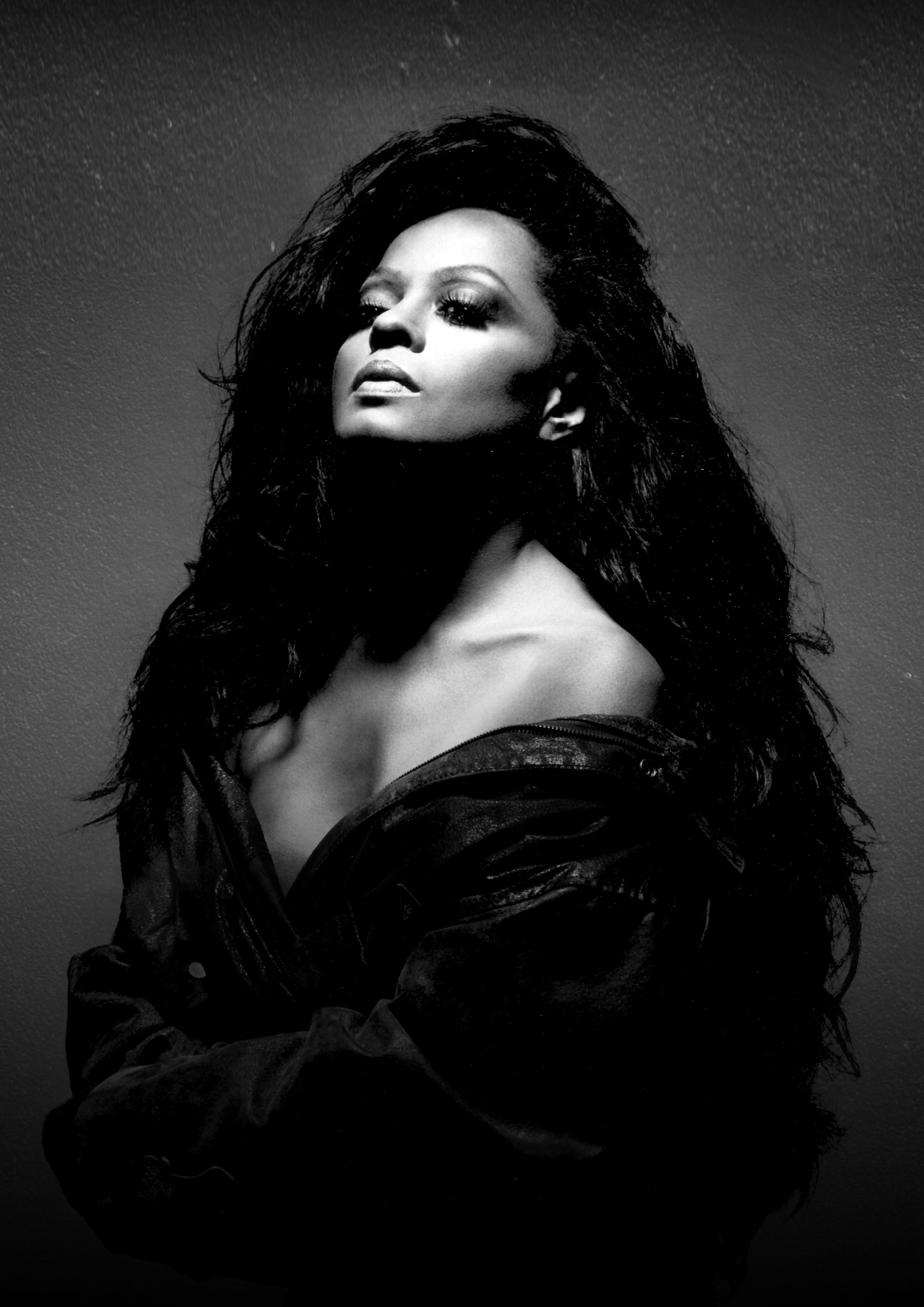 Diana Ross will be playing the Eden Sessions 2020

Global legend Diana Ross is to play the Eden Sessions on July 21, 2020.

Diana is one of the most successful recording artists and entertainers of all time. From her landmark solo career to the early days as the leader of The Supremes, the superstar singer has helped shape the sound of popular music.

Diana has an astounding career total of 70 hits singles, including Ain’t No Mountain High Enough, I’m Coming Out, Stop! In The Name of Love, Upside Down, I’m Still Waiting and Chain Reaction.

Her portrayal of Billie Holiday in the classic film Lady Sings the Blues resulted in an Oscar nomination and a trophy at The Golden Globe Awards.

Diana’s international achievements were acknowledged by the prestigious Kennedy Center Honours in Washington DC (2007), celebrating her lustrous career of excellence in music, film, television and theatre, as well as her cultural influences, humanitarian work and her contributions to American culture.

The National Academy of Recording Arts & Sciences celebrated her remarkable career with its highest honour, The GRAMMY Lifetime Achievement Award in 2012. In 2016, Diana received the Presidential Medal of Freedom, the most prestigious civilian award given to a U.S. citizen.

For more information and for tickets head over to  www.edensessions.com. Hurry as tickets will be flying off the table.