Eoin Glackin Returns To The UK With Self-Titled Album 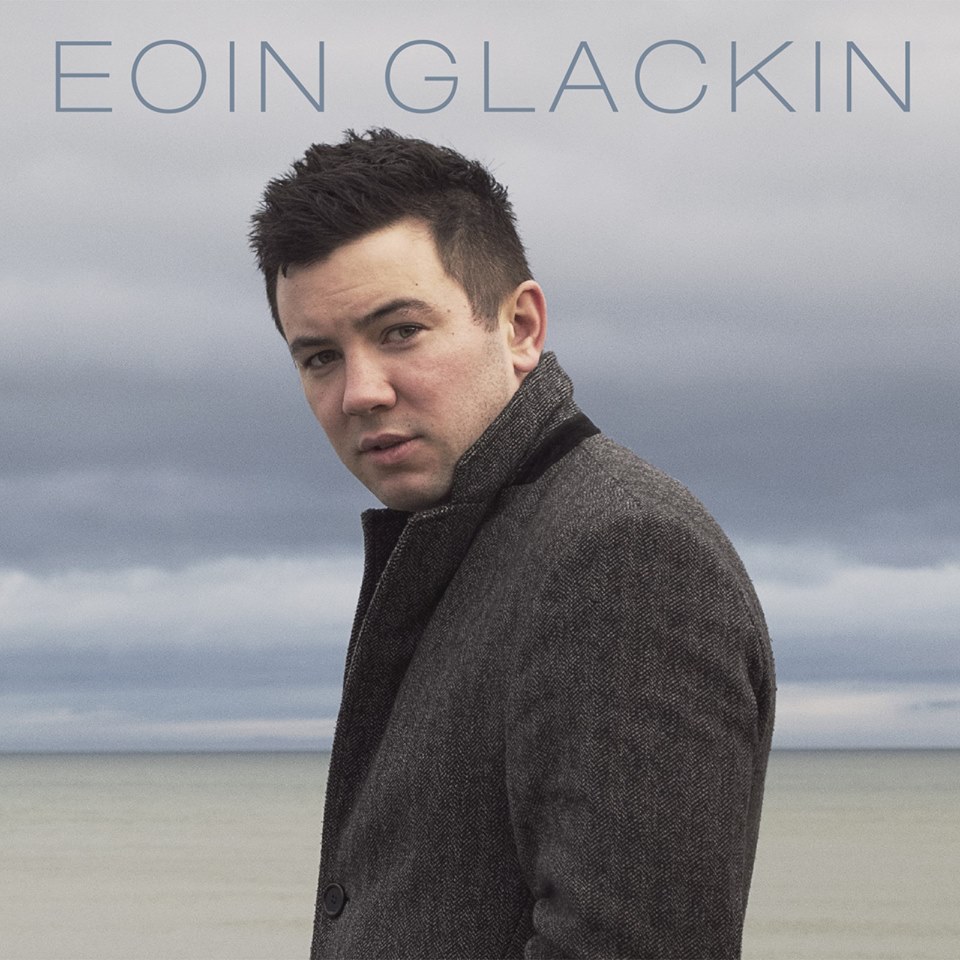 With an array of lyrics, armfuls of tales and articulate silver tongue with which to convey them, Eoin
Glackin returns to the UK and Europe with his eponymous new album, out July 20th on IRL Records.
The album was produced by the much esteemed Ian Grimble (Manic Street Preachers, The Clash,
Beth Orton) who was one of the first in-the-know folks to pick up on Eoin’s talent.

The album also features a collaboration with critics’ favourite Gavin Glass, and is permeated throughout with
Glackin’s finely crafted verses and unique ability to convert stories in to accessible songs. Acerbic wit
and everyday wisdom on the vagaries of life and love also play their part in this LP, which stands
testament to the skill of a refined narrator who is exciting music fans and press alike.

Louder Than War are calling Eoin Glackin “One of Ireland’s newest rising stars and quite rightly so.” 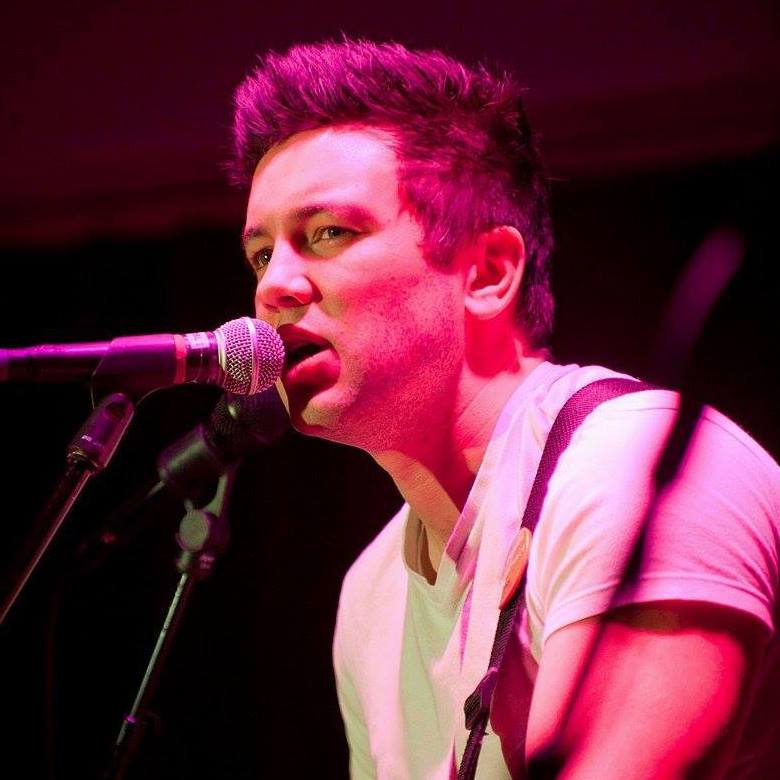 “His songs make an instant connection with fans” says The Irish Independent.

These qualities have not only earned him strong airplay on Irish national airways and the BBC, but have
led to festival slots at Electric Picnic, Sea Sessions, Sligo Live and Celtic Connections.
Eoin is often described as possessing wisdom beyond his years and this album delivers insightful,
thought-provoking songs delivered with boyish charm, Irish wit and an unparalleled knack for
storytelling. 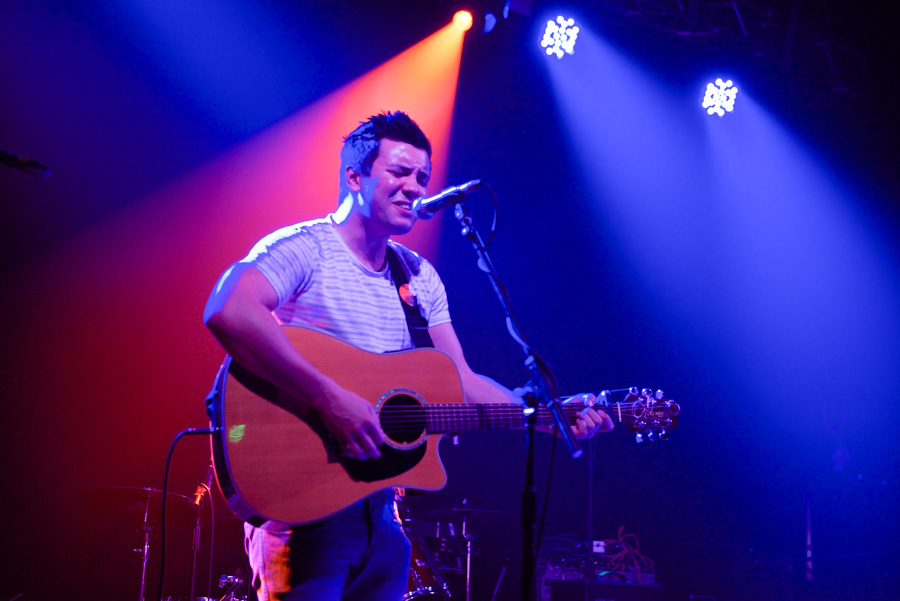 Eoin Glackin will be accompanying the album’s release with a London show at The Relentless Garage
on July 25. You can also catch him live on Aug 1st at Livestock, London and Sept 6th at Bingley Live Festival.
More info can be found at his website here.