It’s an exciting feeling, knowing you’re walking in the same steps as a heart-throb such as Cillian Murphy, star of Peaky Blinders, or an actor from a Hollywood blockbuster movie.

Manchester is no stranger to digital cinematography with famous actors from all over the world having paved the streets of our beautiful city.

It’s a common backdrop for recreating the likes of 1940’s Brooklyn – not to mention northern classics like Coronation Street, which we all know and love.

These walking tours in Manchester, compiled by TransPennine Express, are ideal for TV-buffs and film fanatics in the family.

A great outing experience for all, and completely FREE, so why not walk down these awe-inspiring sets that cover a four-mile distance and ten famous filming locations this week. 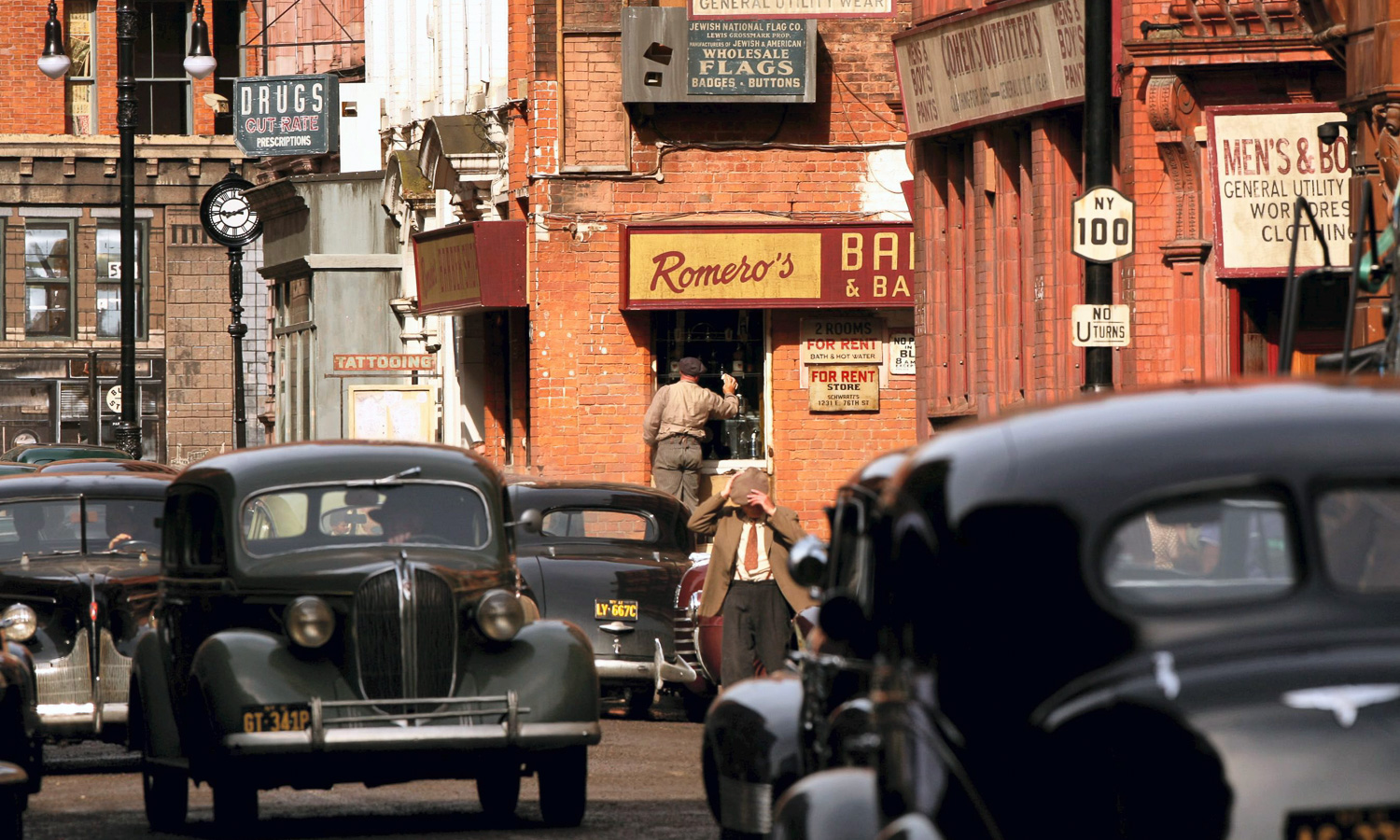 Caption: The movie “Captain America” being filmed in Dale Street, Manchester, in September 2010

Just a 10 minute walk from your starting point at Piccadilly Station you can bring your children’s Marvel fantasy to life by walking the same footsteps as Chris Evans in Captain America.

Whilst the Avengers Assemble, adults can admire the pre-war architecture used to mimic the scenery of New York’s Big Apple. 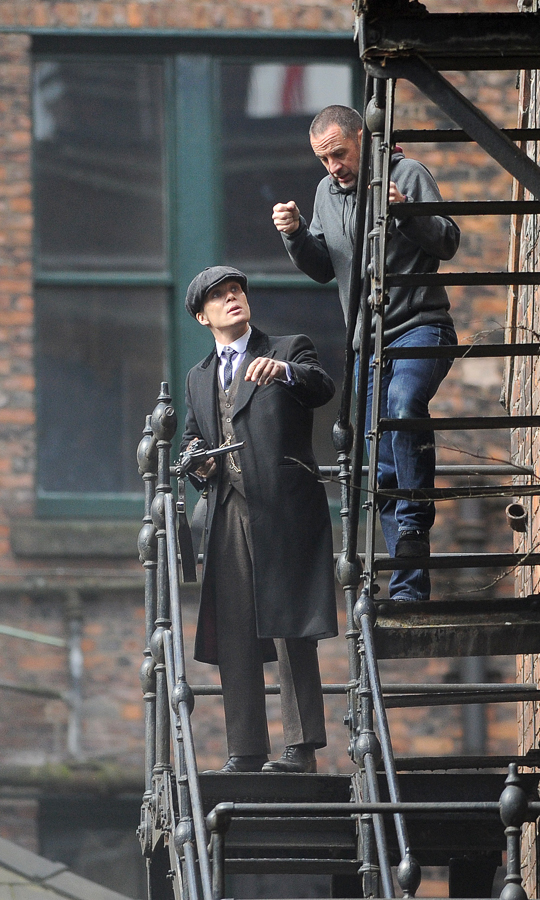 Located between Back Piccadilly and Dale Street – Mangle Street was the perfect location for a 1920’s style set to fit in seamlessly with Peaky Blinders. The gunfire, shot by Tommy Shelby on the side escapes roared through Northern Quarter.

Victorian era enthusiasts will see why Lever Street was the perfect set location for extras dressed in rags and shawls. Key actors included Jude law and Guy Ritchie – sightings which were thoroughly enjoyed by the locals.

Queer as Folk was a defining moment for LGBTQ awareness, thanks to actor Nathan Maloney’s performance. Absorb the vibe of the Gay Village through the eyes of Aidan, Craig and Charlie during your tour. 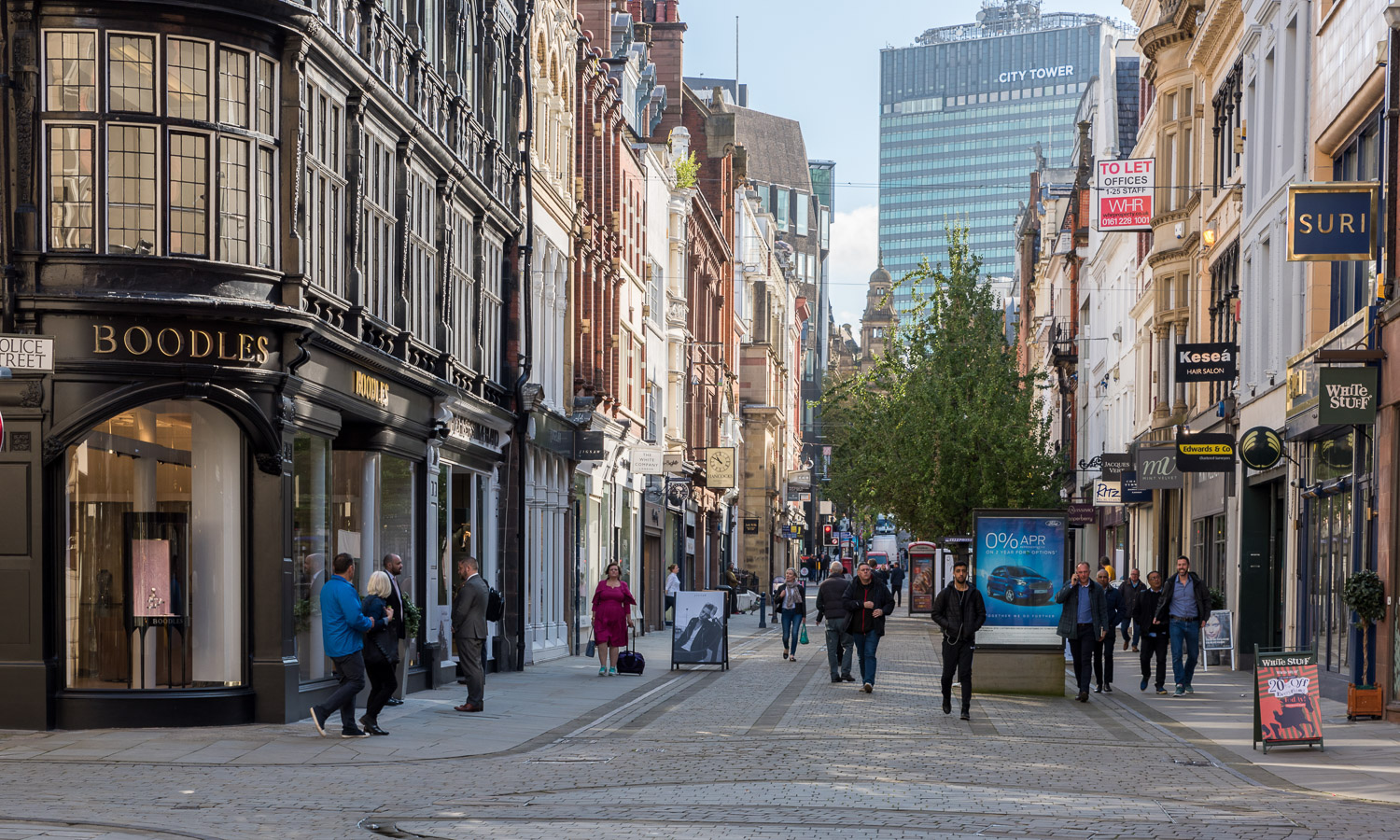 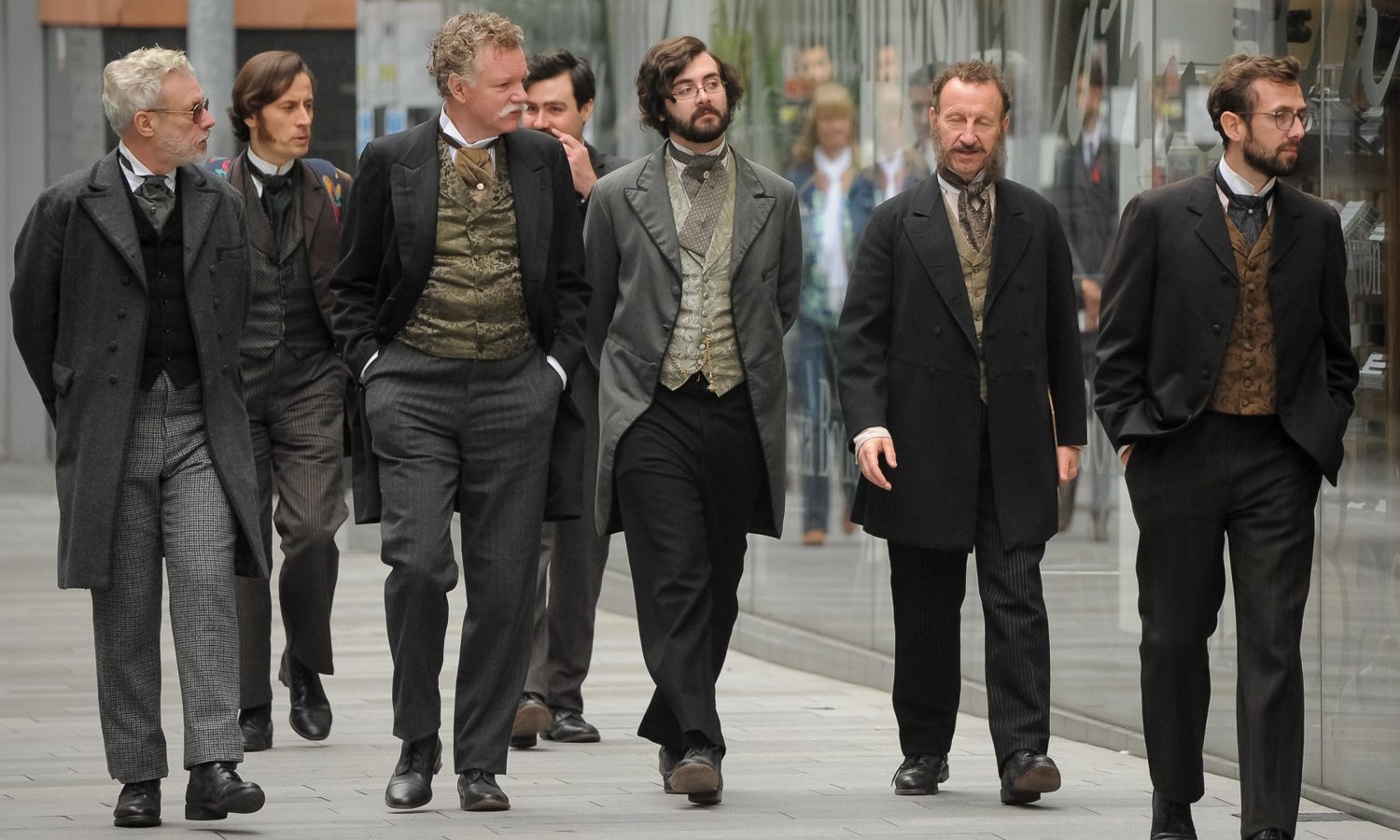 Caption: Filming for “The Limehouse Golem” outside John Rylands Library in Spinningfields, central Manchester, in November 2015

The old set situated on Quay Street is a famous spot for urban explorers – or those wishing to experience the nostalgia of older episodes. 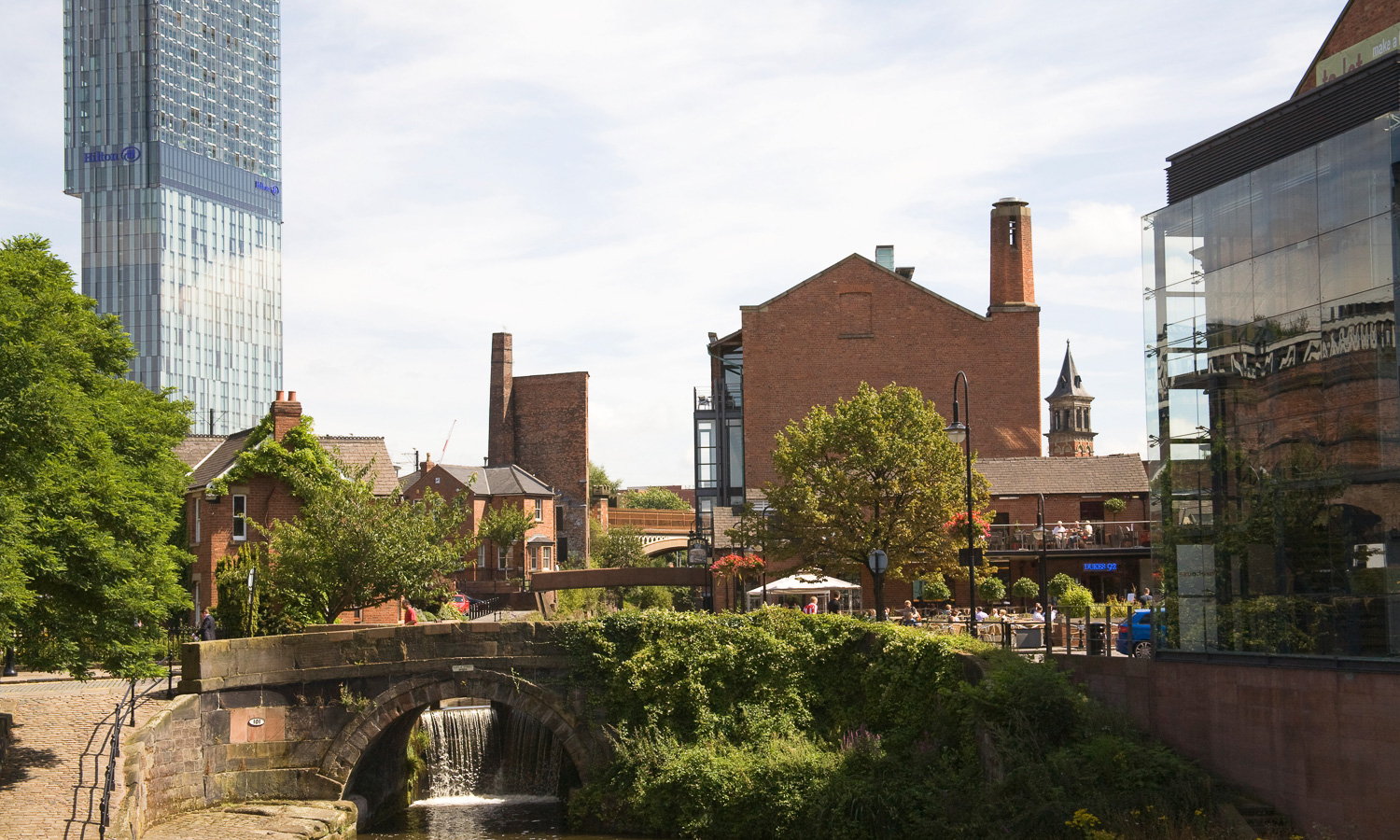 Home to the Hacienda, one of Manchester’s most legendary partying venues and was the driving force behind the Madchester party scene during the 80s. 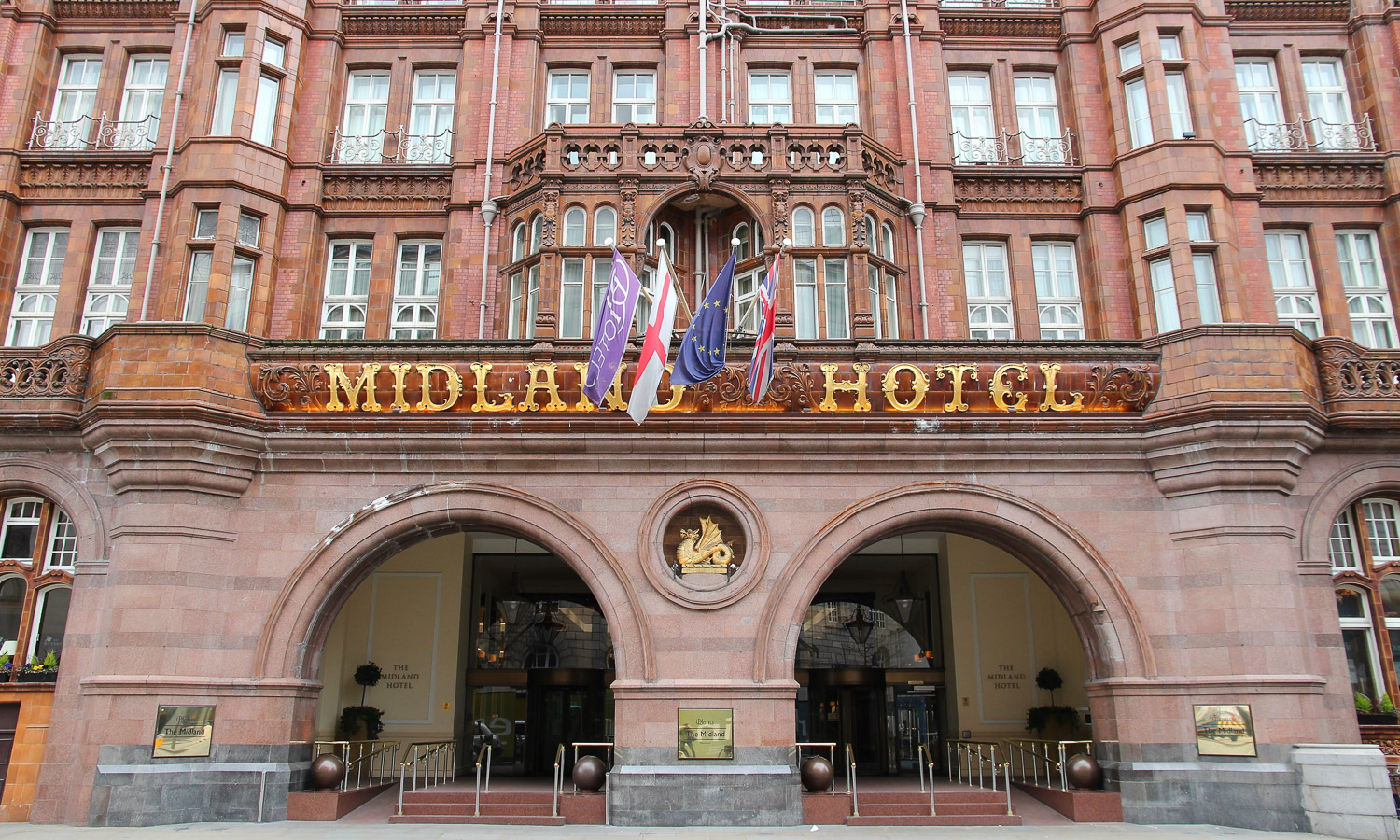 Having first appeared on screens in 1998 – the roof top of the Midland Hotel, which was closed off to guests, made a cameo appearance as part of Adam’s home. 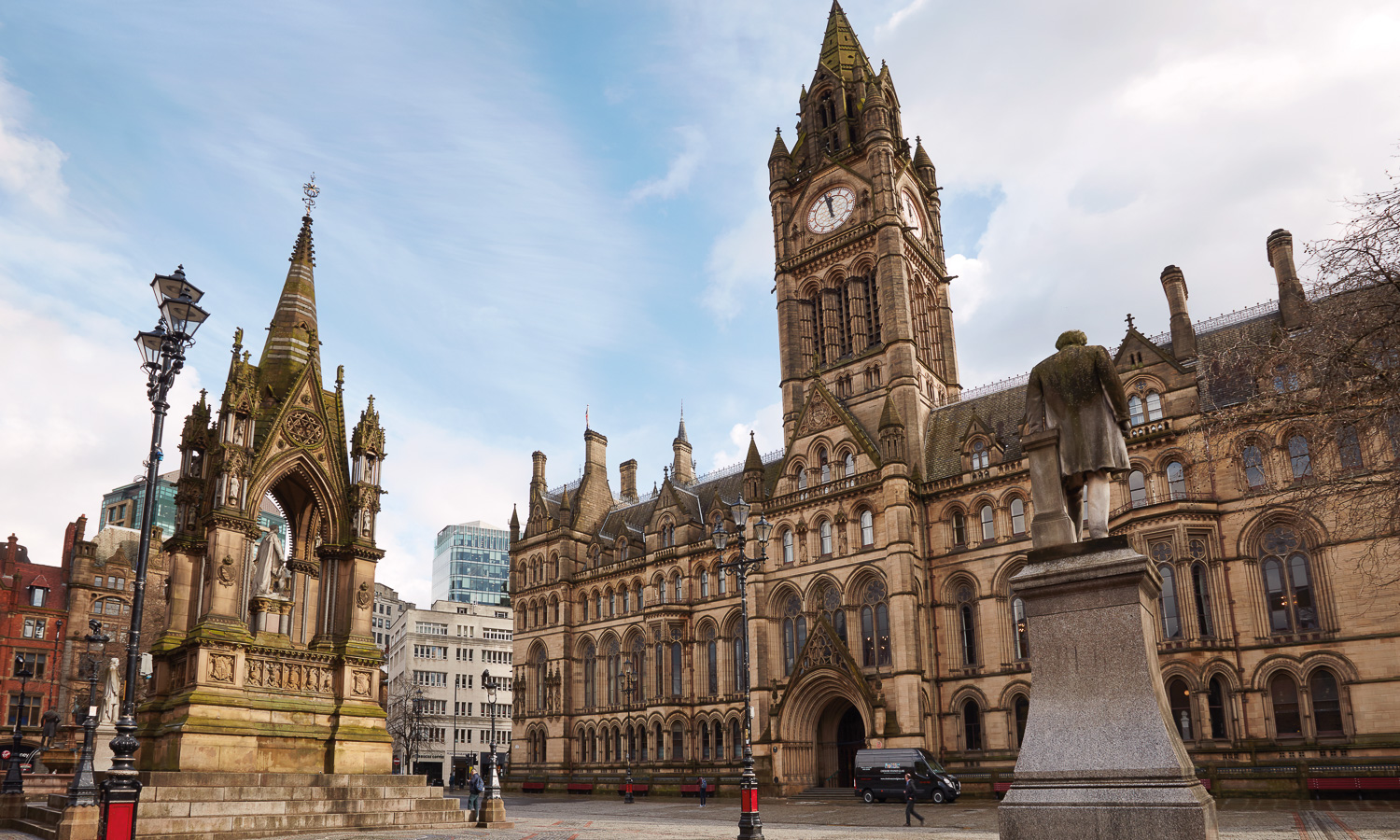 Upon arrival, you’ll see it’s no surprise why the Manchester Town Hall was a featured filming location for Mary Shelley’s Frankenstein, causing a showbiz buzz upon witnessing Danielle Radcliffe on set. 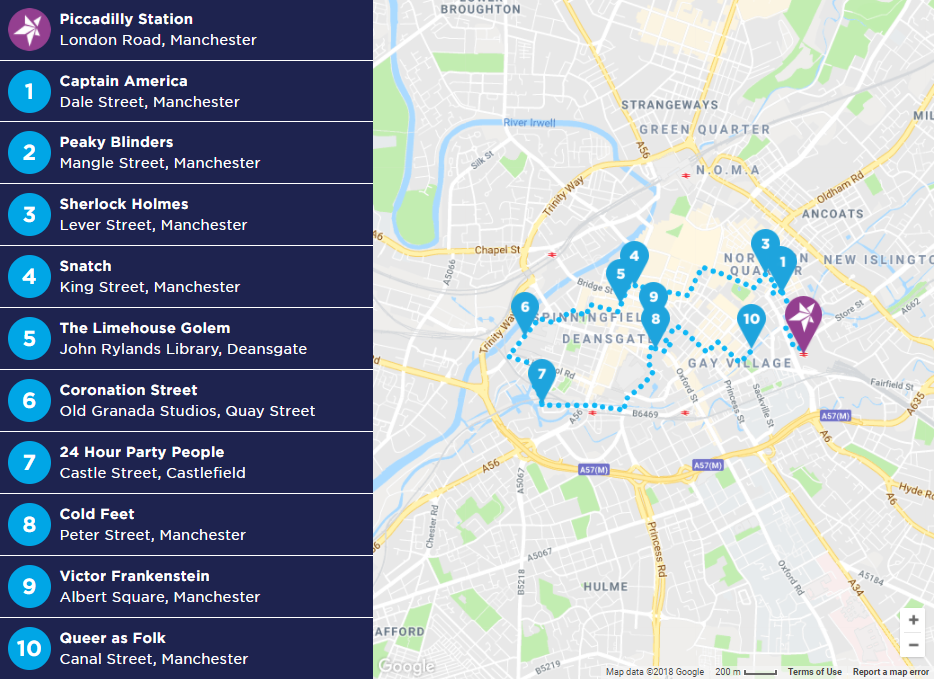 You can download the Manchester walking tour map here: https://www.tpexpress.co.uk/explore-the-north-and-scotland/walking-tours/manchester