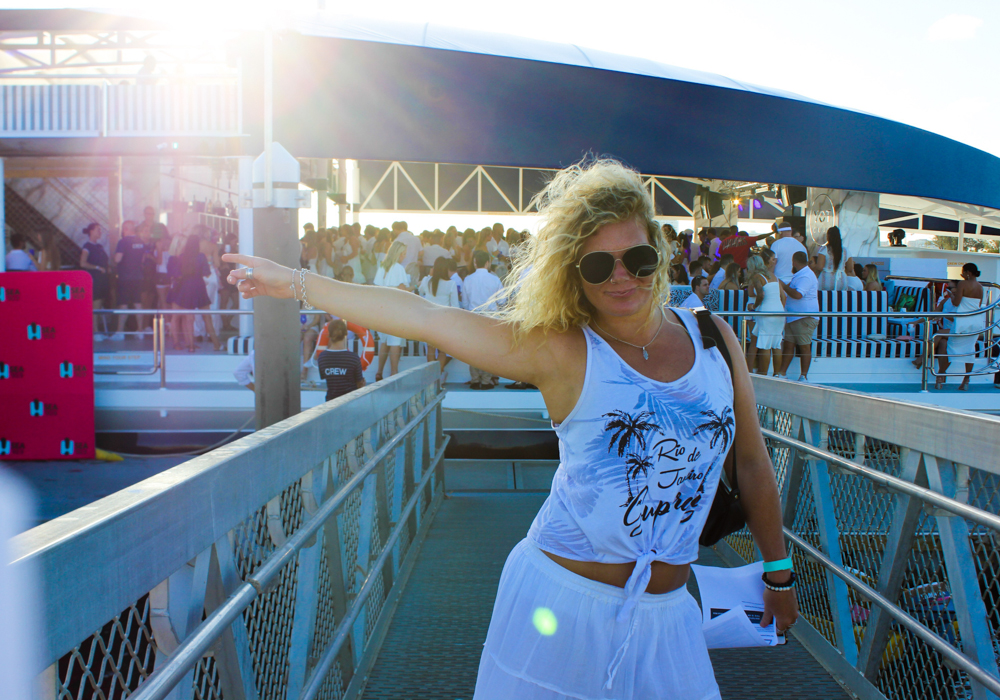 My time in the wonderful world down under has come to an epic end and what a jam packed ten weeks it has been!

As I mentioned in my last column, I’ve been living on the Gold Coast of Australia staying at my best mate’s crib in Pacific Pines.

After my month of beach club hopping around Bali it was time to get into shape for the year ahead, so I joined an F45 studio located in Helenvale and took on the eight-week challenge!

Training at F45 has been life changing for my mind body and soul, I’m the fittest I’ve ever been, it was hard work but so much fun along the way! We even had a few Friday morning raves.

The F45 training studios are located all around the world, I highly recommend you go check out their website and see if there is a location near you: www.f45training.com 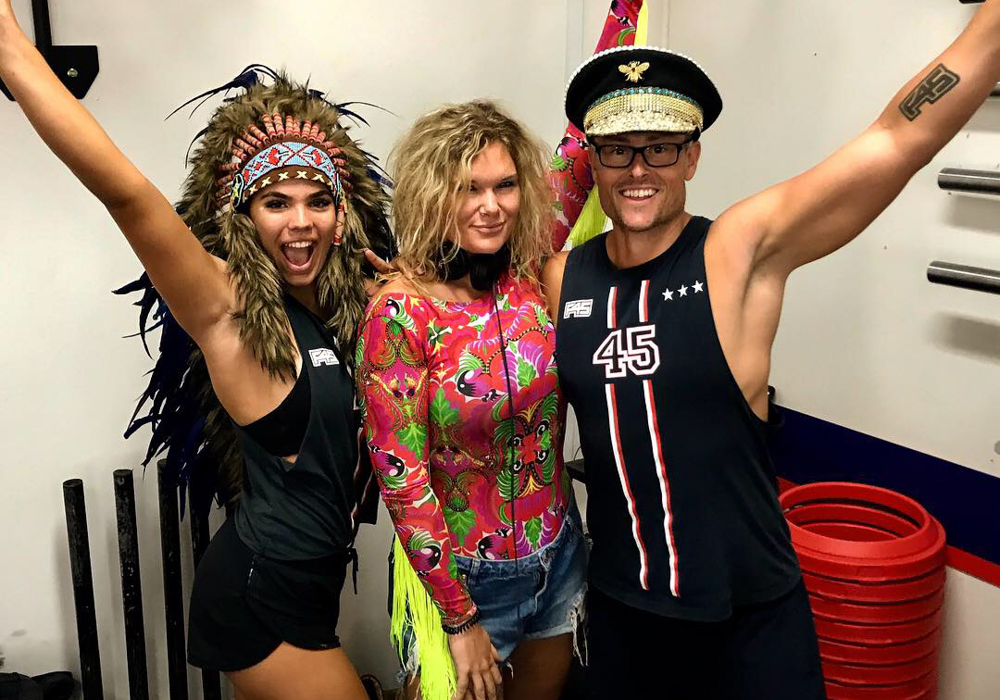 Back to the music and the party scene…

The Gold Coast didn’t really have an underground electronic music scene and most of the clubs played commercial Pop, RnB and Hip-hop with a splash of EDM.

BUT I did discover this little gem called Platinum Nightclub located in Broadbeach just outside of Surfers’ Paradise.

My friend from Manchester ‘Cashy’ who is now living in Oz (You might know him from being on the door of most clubs in Manchester including the Hacienda, he may have even thrown you out ha-ha) put myself and a couple of friends on the guest list!

Playing that night was a DJ called Brynny from Brisbane who dropped some sick tech house and EDM beats in to the early houses of the morning. Fellow Ozzy DJ Timmy Trumpet is a big fan of Brynnys, check him out on Soundcloud. 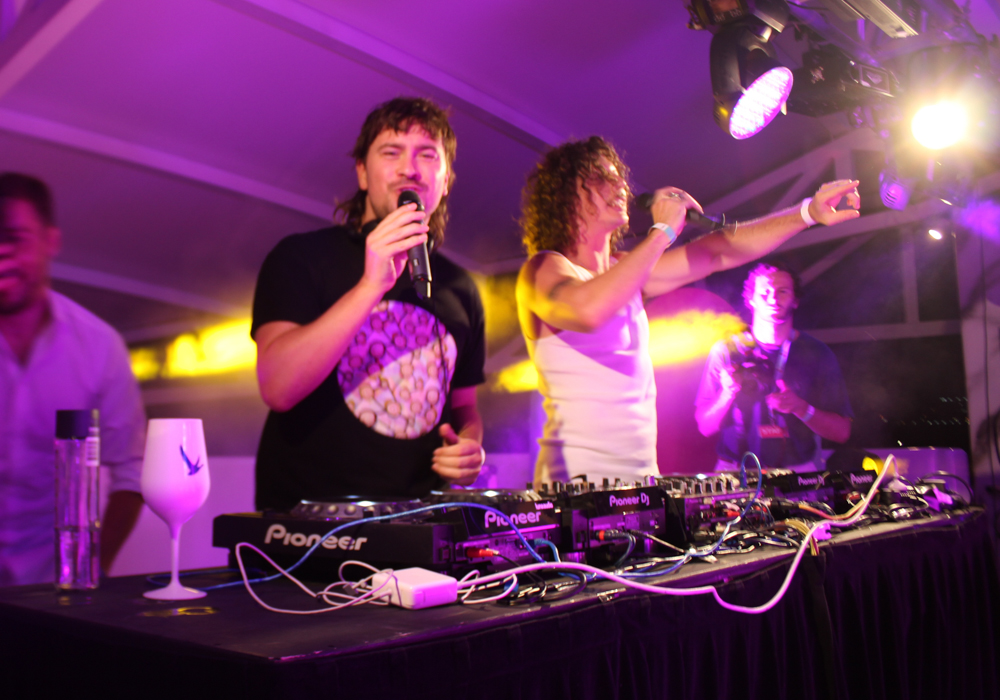 I also got my rave on with Australia’s biggest DJ duo Peking Duk on the Sea FM So GC party Boat at the Yot Club.

These guys seriously know how to party! Dropping tunage throughout their set from Fisher and their back catalogue of Peking Duk winners, we raved whist drinking prosecco straight out the bottle (classy chicks) cursing down the Southport Broadwater.

I also took a trip down to the big city of Sydney to see some old’ skool’ mates and it just so happen that it was the city’s gay and lesbian Mardi Gras.

Sydney was on some serious heat with a colourful ray of thousands of party people who had come from all round the world to celebrate LGBT pride.

One of my friends Cassie is the sales marketing director of Spotify, so when I landed on the Friday evening, I headed straight to Sydney’s Spotify HQ which looks over Sydney’s famous harbour and harbour bridge, to start off the weekend shanagans in music haven style. 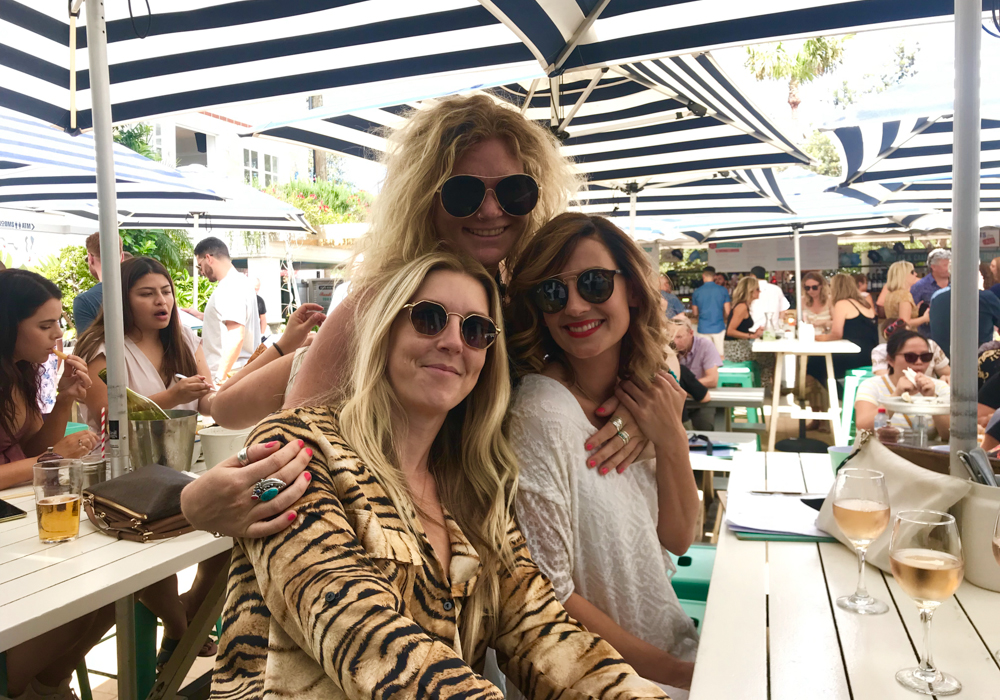 Saturday came and we headed to a rather swanky beach club located in the Watsons Bay Boutique Hotel.

Eating buckets of prawns and sipping ice-cold Rose in the Sydney sunshine our soundtrack to the afternoon was some old ‘skool’ classic house beats curtesy of the resident DJ and his ‘saxy’ saxophone player.

Night came and we were ready to dress up to the disco max and go join in on the Mardi Gras fun.

We didn’t see much of the parade as the crowds were just insane and it was pretty hard to get to the front, but we made the most of it and had a little boogie woogie in the streets then headed to The Junction in Bondi to see the almighty Fleetmac Wood DJs.

These guys topped off what was an incredible weekend in Sydney!

I’m really excited about this one, the response so far from house music lovers has been overwhelming and it’s been labelled as; some super sexy summer house beats meet Zorba the Greek, inspired by a Greek party I once performed at.

Plans! Is out now on all major music platforms see link… www.nodefinition.lnk.to/plans

Shout outs to everyone that has already downloaded, streamed or added it to your playlists, I’ve got another little beauty on the way this summer so keep an eye out for updates on my social media.

I’ve just landed in China and about to start my new DJ residency in the city of Changsha at the Niccolo Hotel’s Bar 93.

This hotel is the 11th tallest building in the world, I’m literally DJing above the clouds, the view across Changsha is just mind blowing. 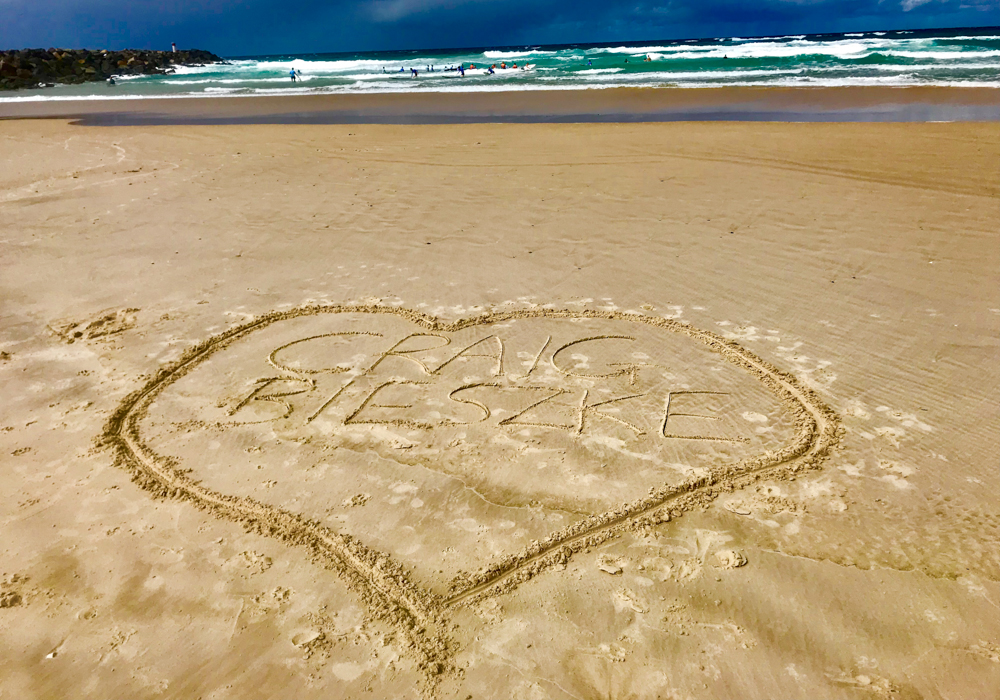 I wanted to end this months column on saying how sad and shocked I was to here the news of Craig Bieszke passing. He was a true party boy legend and made me smile everytime I saw his crazy ass out. Craig you will go down in Manchester history with all the greats! RIP my fellow party animal! 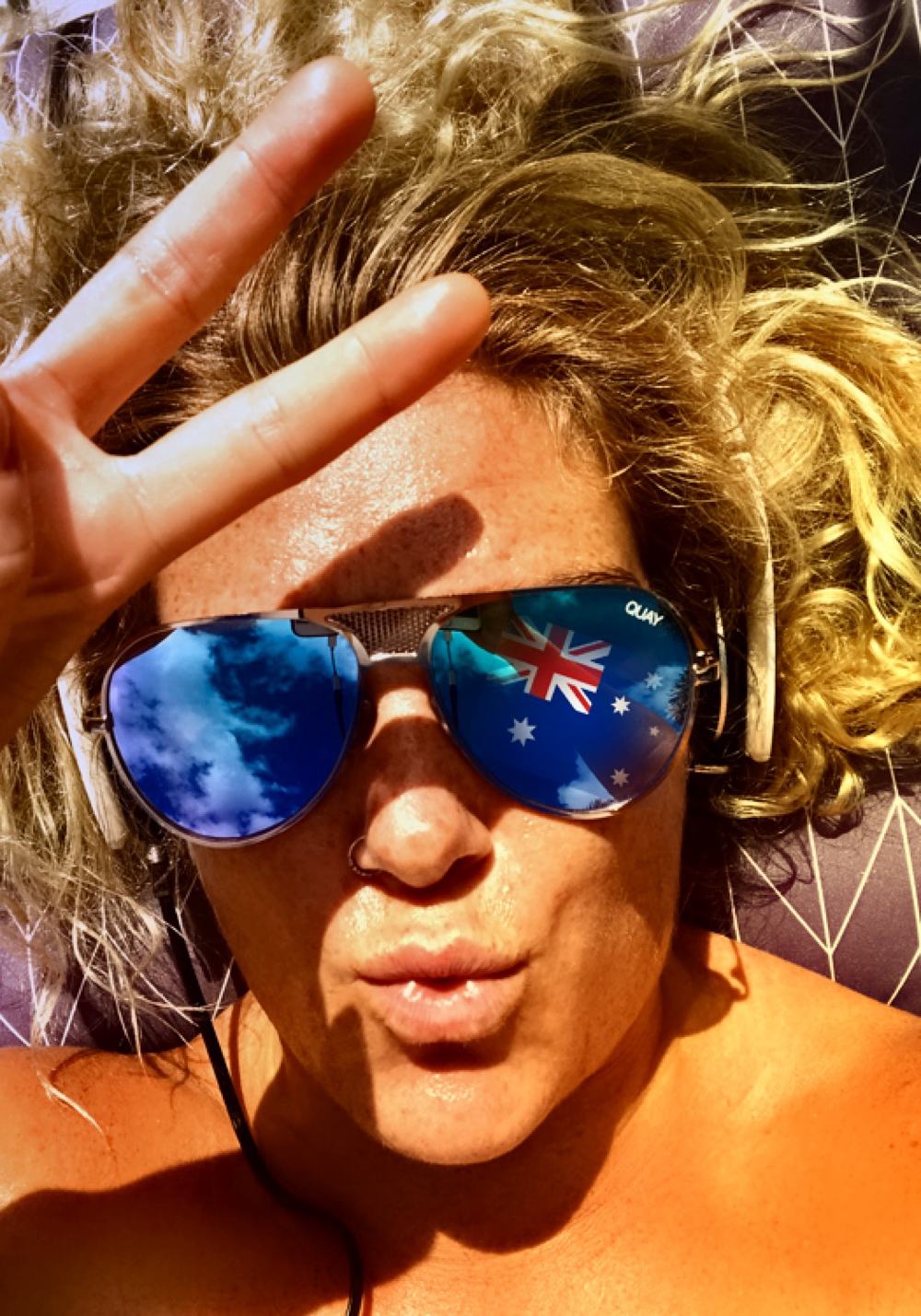 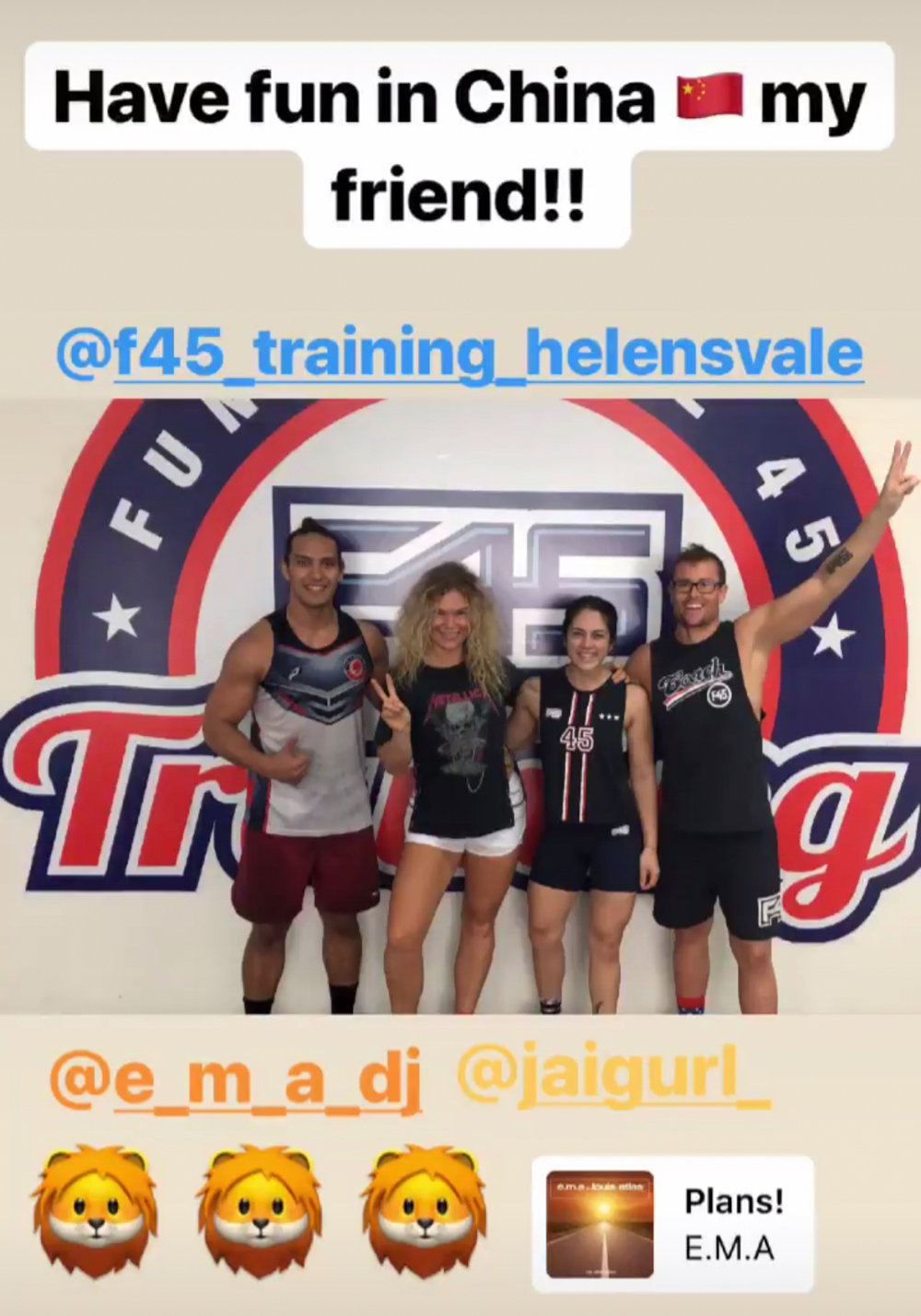 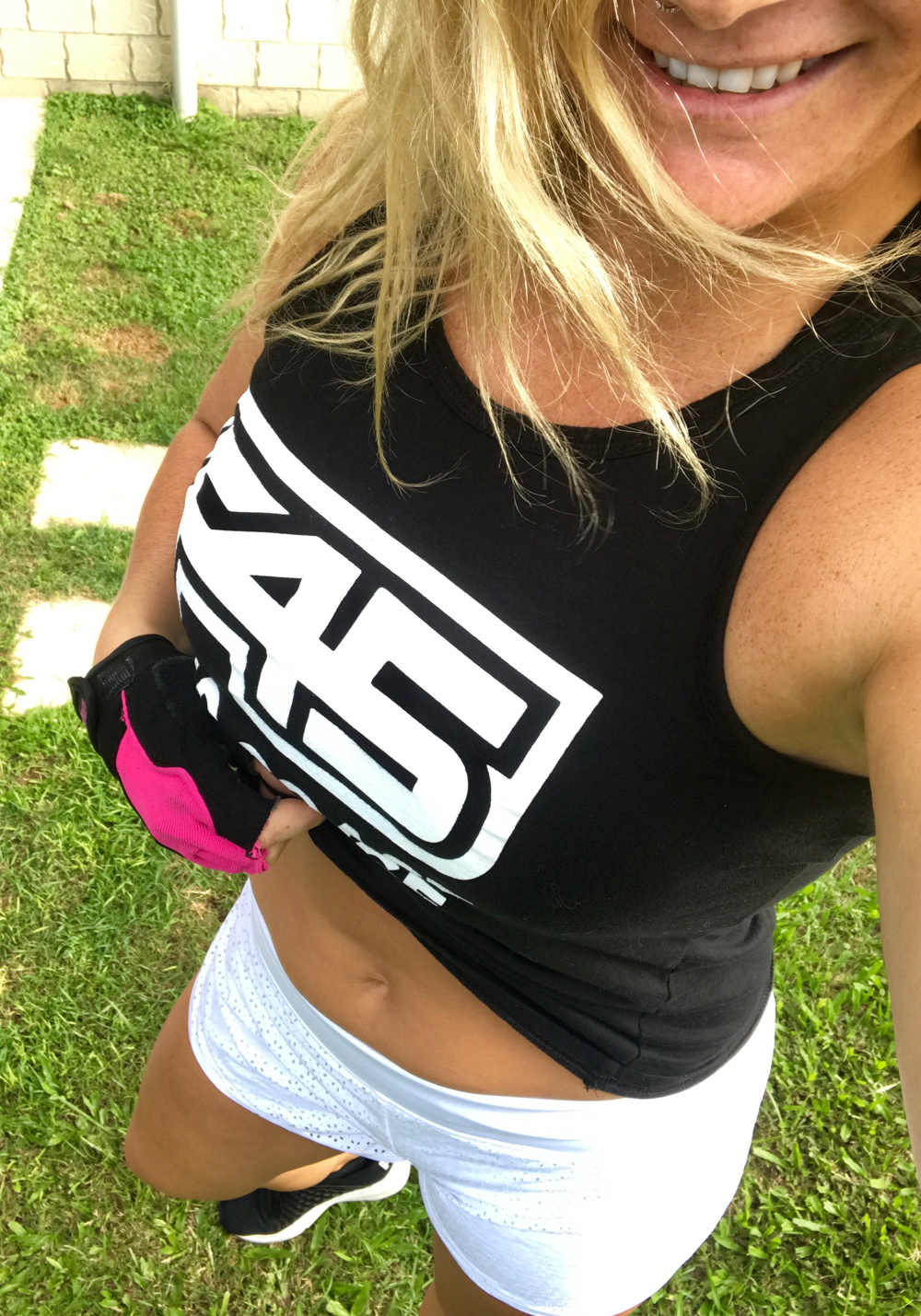 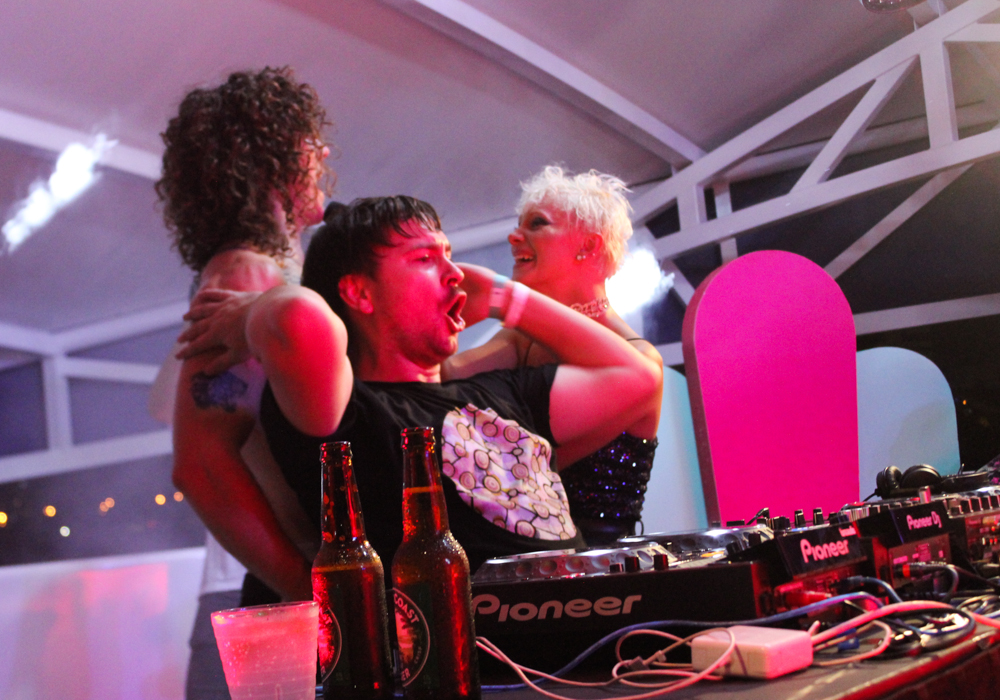 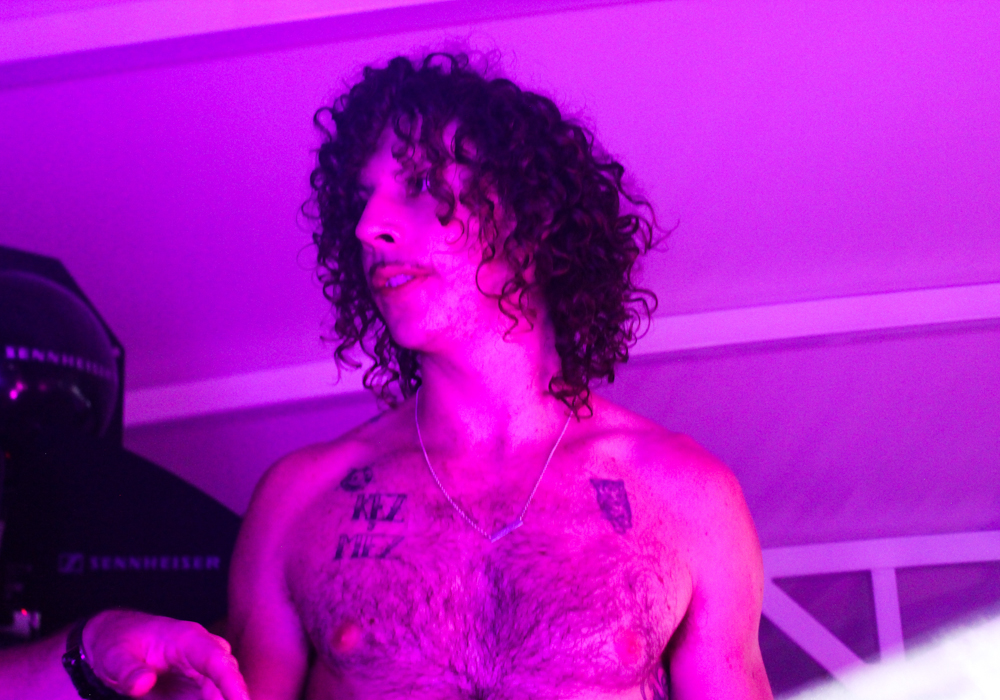 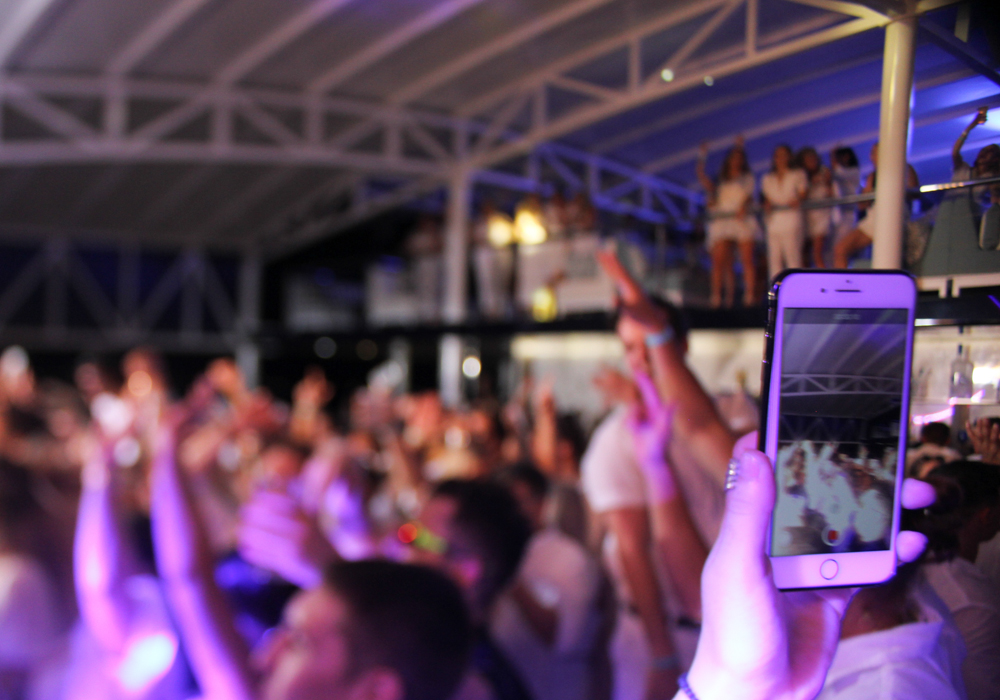 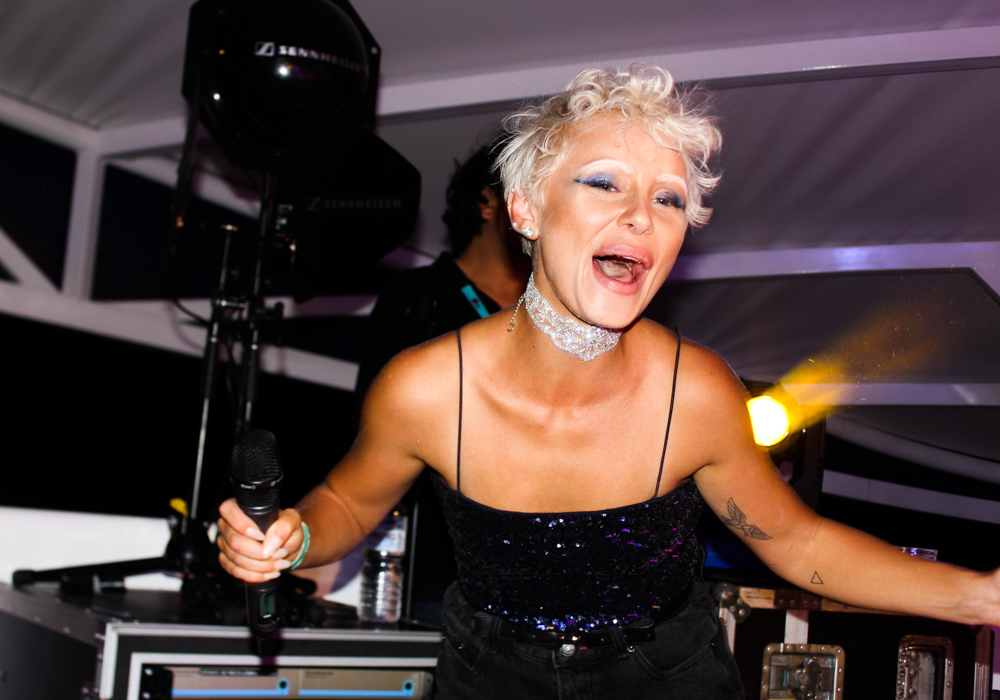 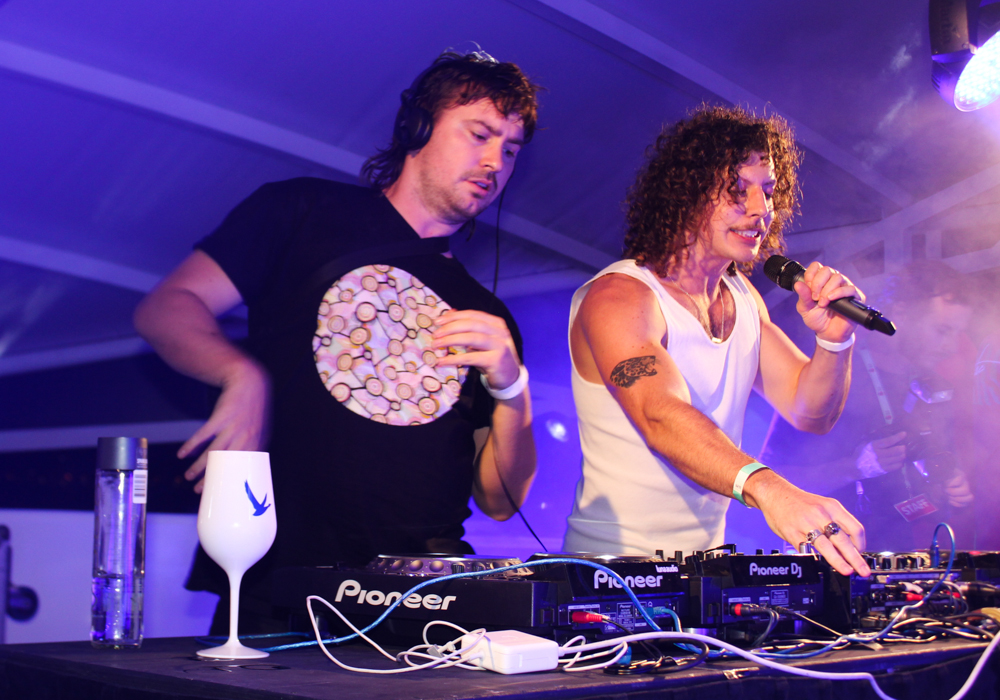 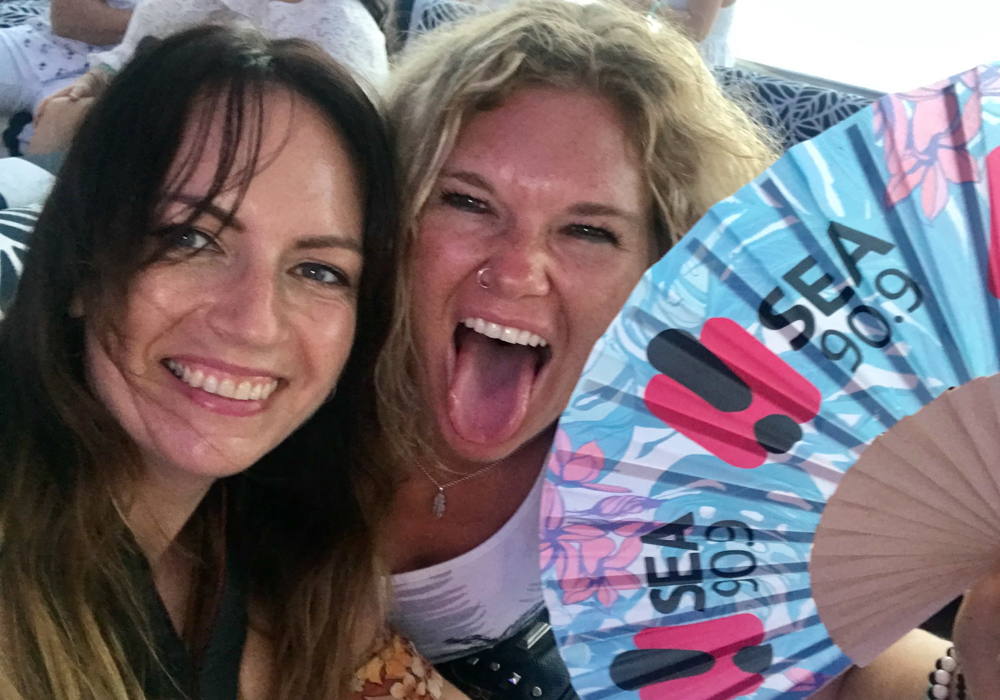 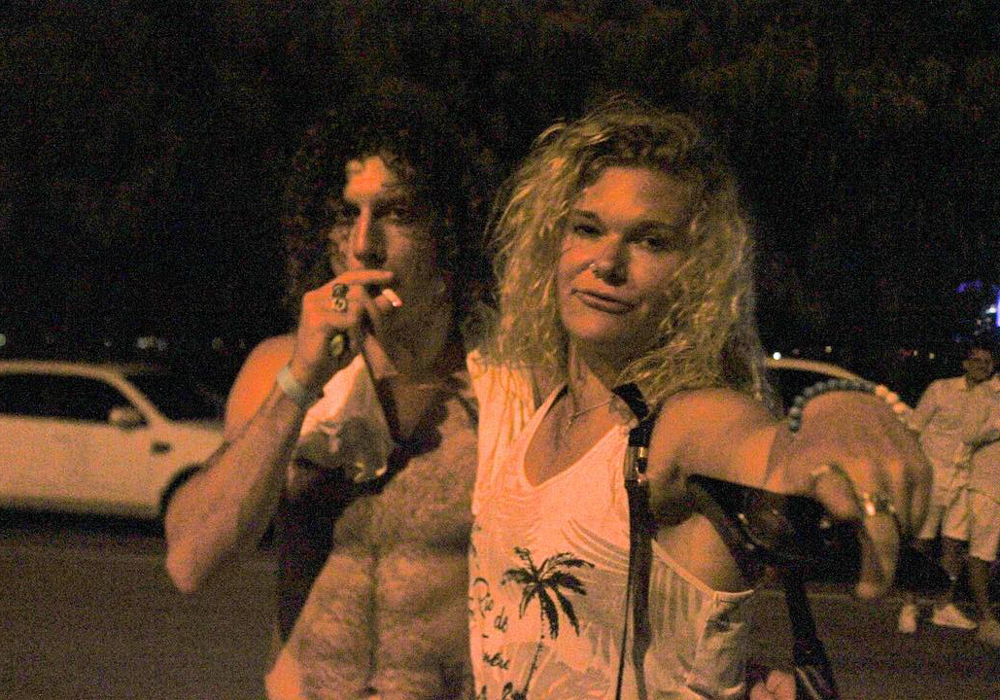 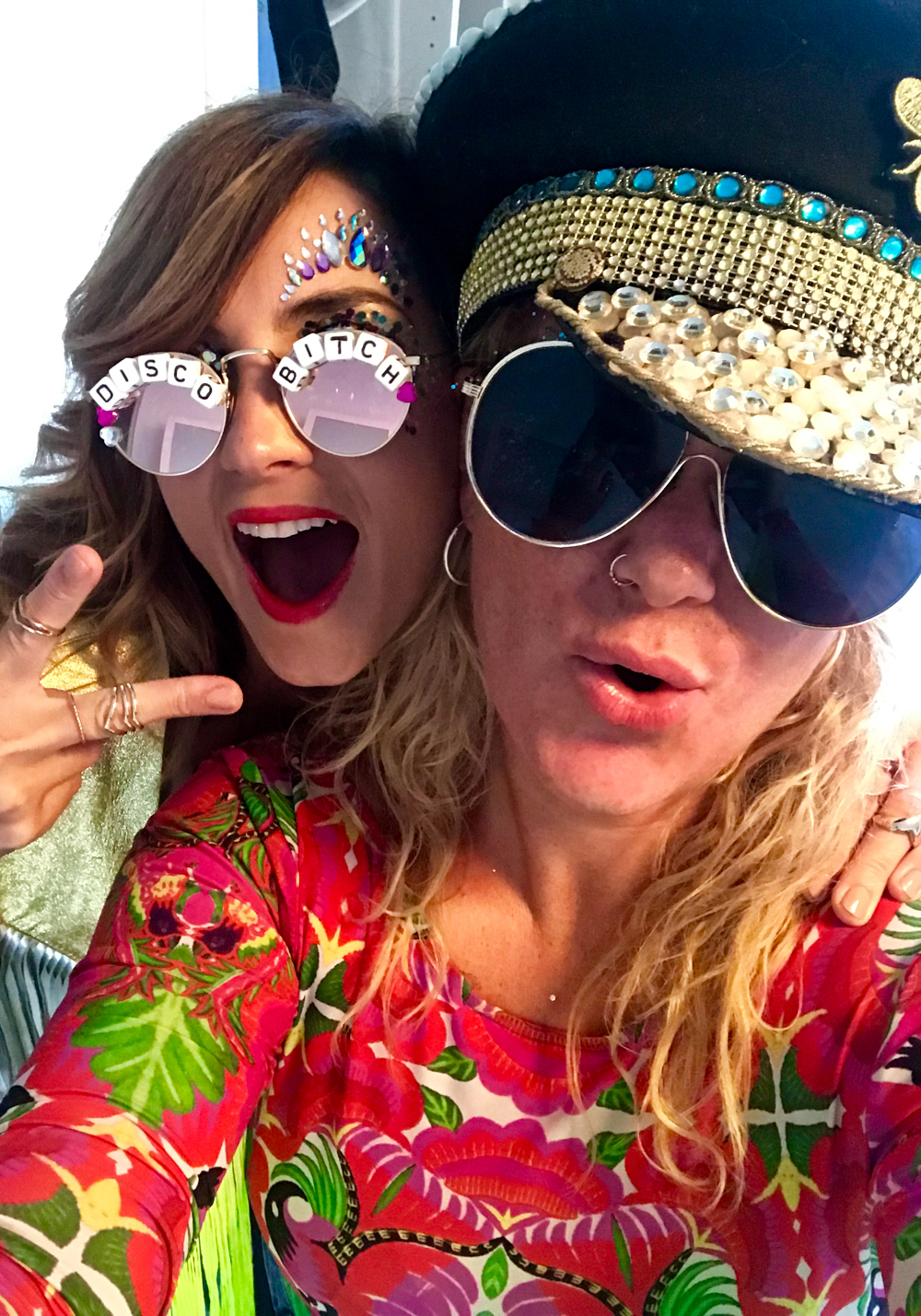 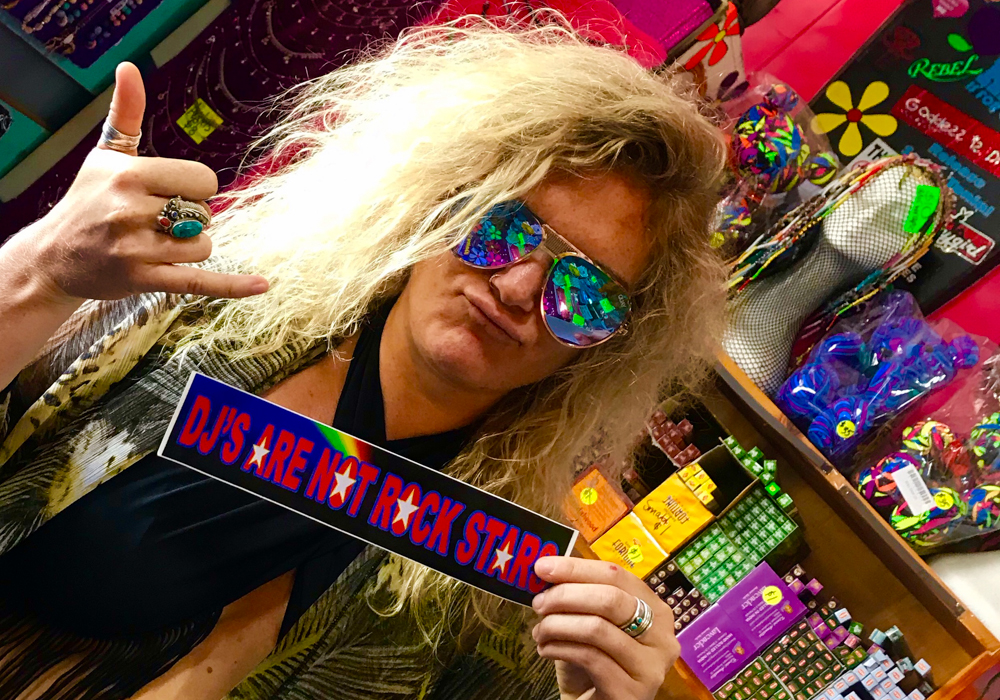