A pioneering partnership is set to fuse music with amazing travel experiences for guests on board P&O Cruises, as Gary Barlow becomes the latest ambassador for the travel company that leads the way in providing passengers with the very best entertainment at sea.

Multi-award winning singer, songwriter, producer, musician and member of one of the biggest groups in British music history, Take That, Gary’s debut role will be as musical director of The 710 Club on Iona, the contemporary new P&O Cruises flagship to be launched in May this year.

As musical director of The 710 Club, Gary is set to make Iona’s intimate music bar the most exciting live music venue at sea. Showcasing an eclectic range of performances, curated to appeal to British music lovers, this atmospheric late-night music venue will offer an opportunity for up-and-coming musicians to get their break. 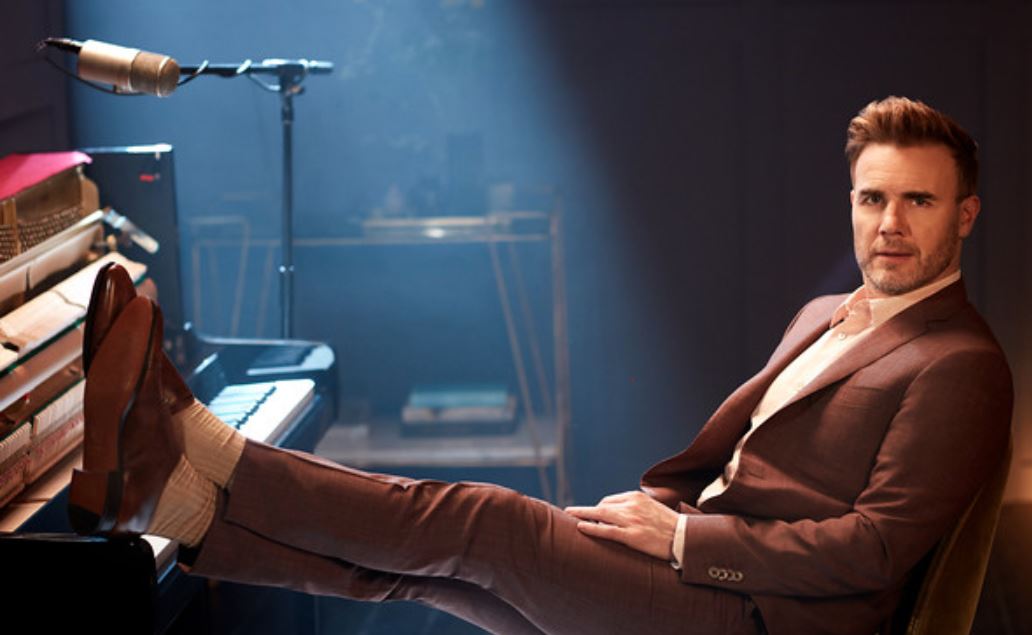 Gary will also perform at Iona’s naming celebration which kicks off IonaFest, the UK’s most exciting new floating festival which is a seven night cruise to the Norwegian Fjords from Southampton on July 4, 2020.

Gary Barlow added: “I want The 710 Club to be a celebration of great music and great talent. As its musical director, I want to give a unique experience for people who love music as much as I do.

“Music has been such a massive part of my life – and taken me on so many journeys and adventures. I’m hoping to pass this on to all the guests in my club.”

Gary is the latest addition to the team of top class ambassadors that P&O Cruises work with to deliver stand out experiences for their guests, such as wine buff and weekend favourite, Olly Smith, and TV presenter and singer Jonathan Wilkes. The announcement was made at an exclusive event where Gary took to the stage to entertain a room full of famous faces and VIPs. 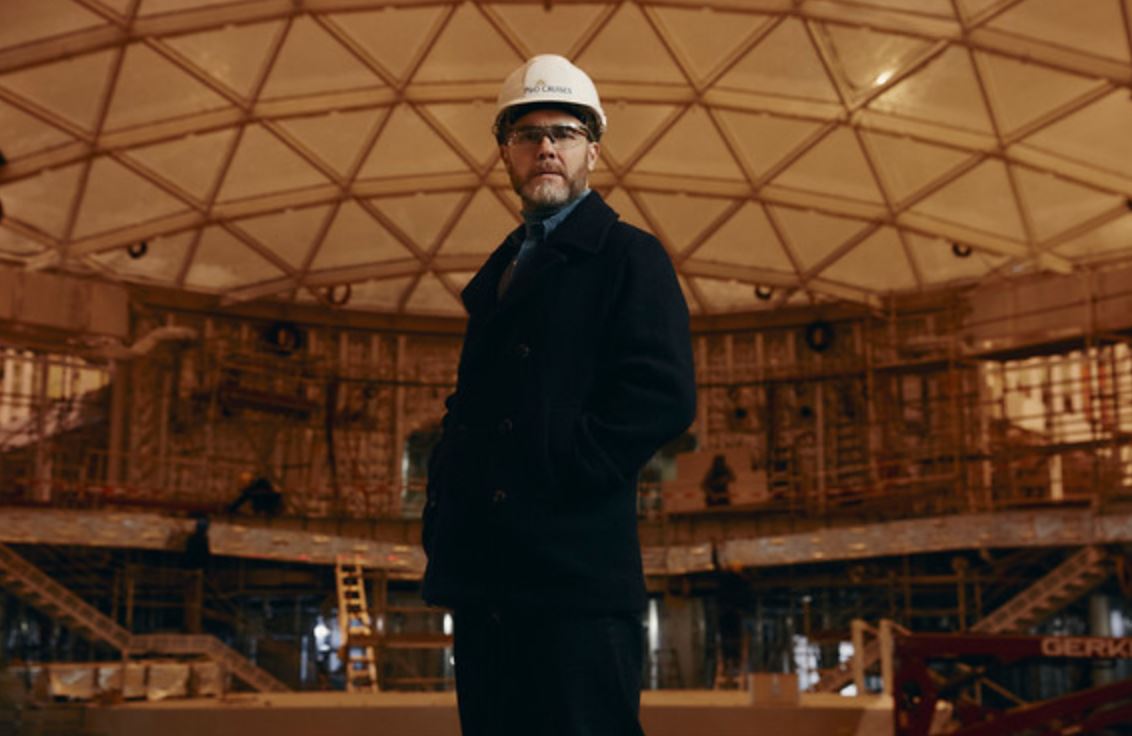 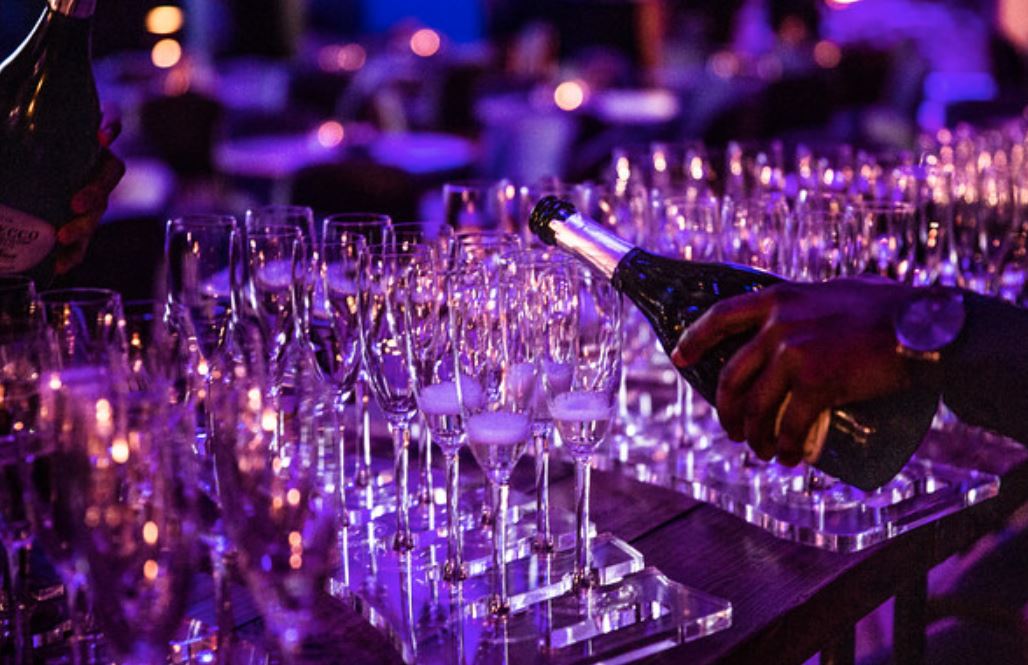 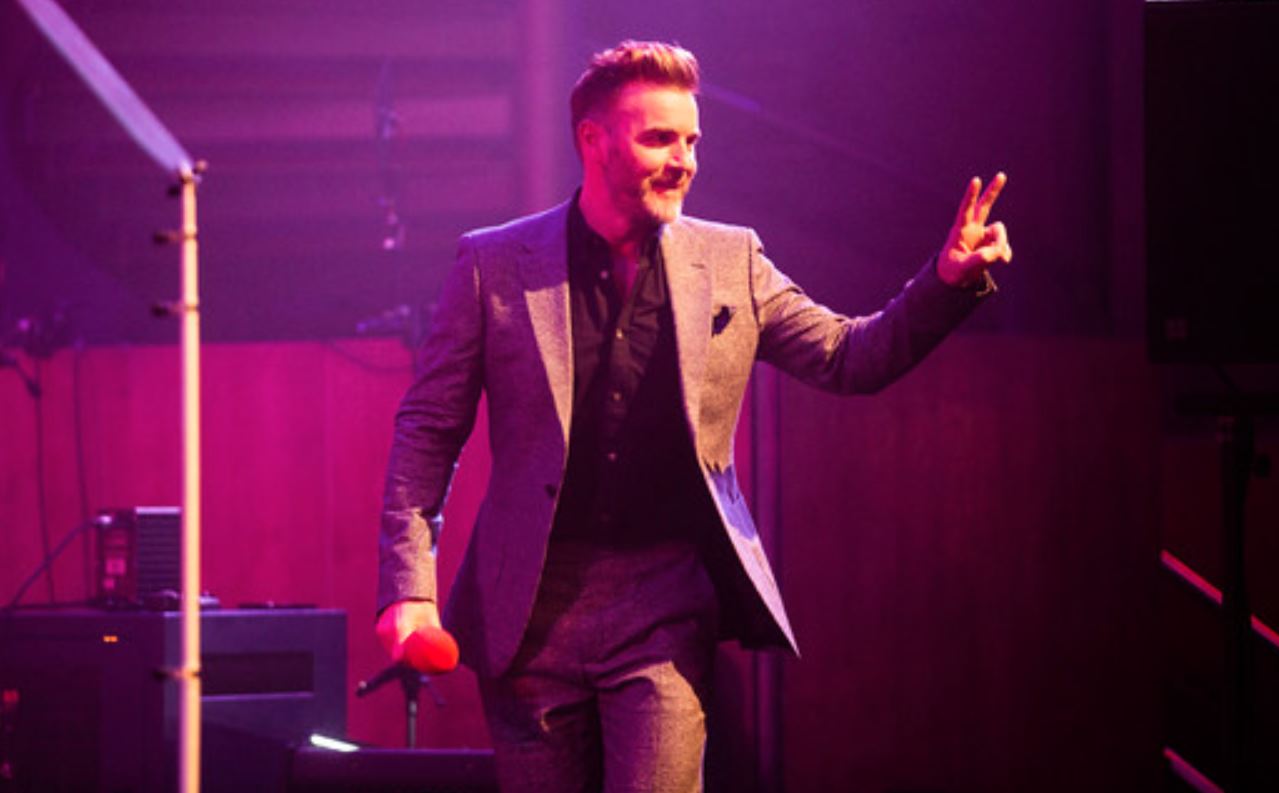 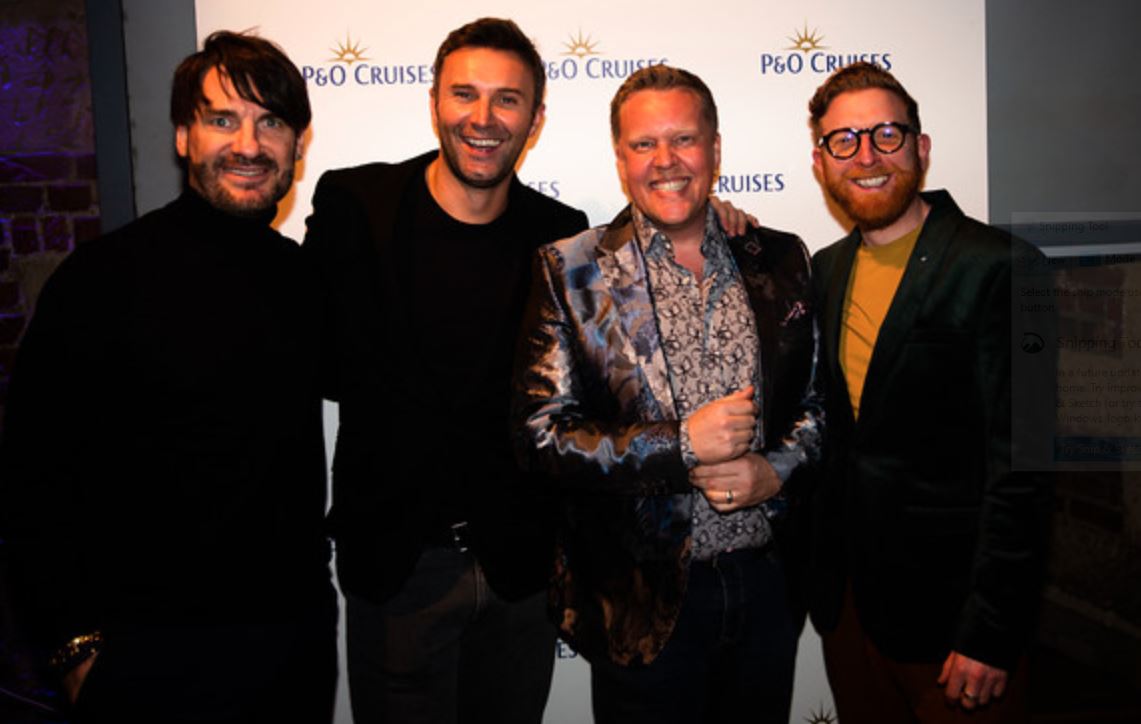 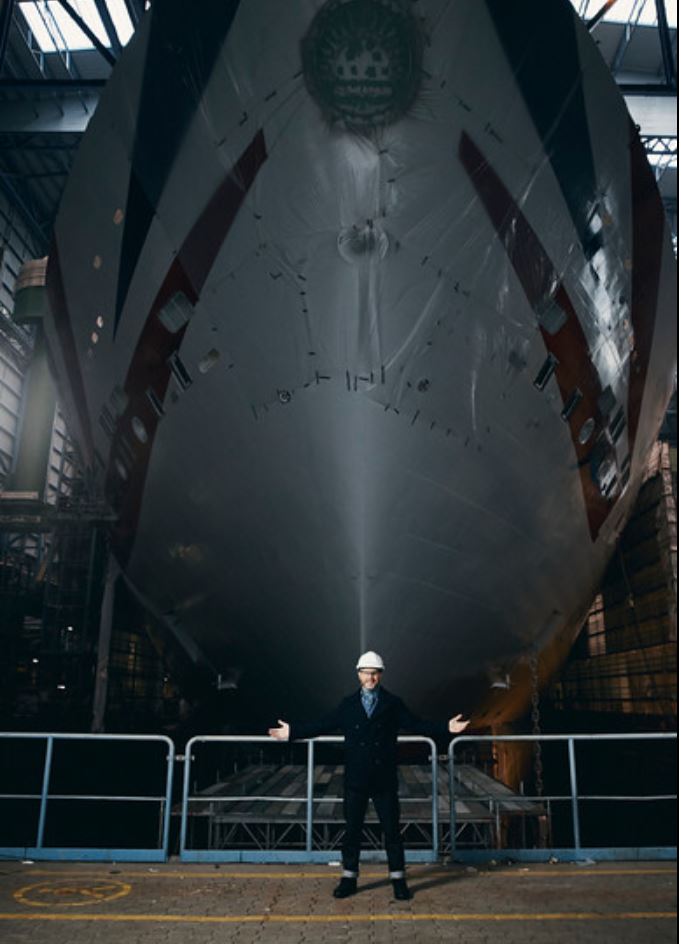 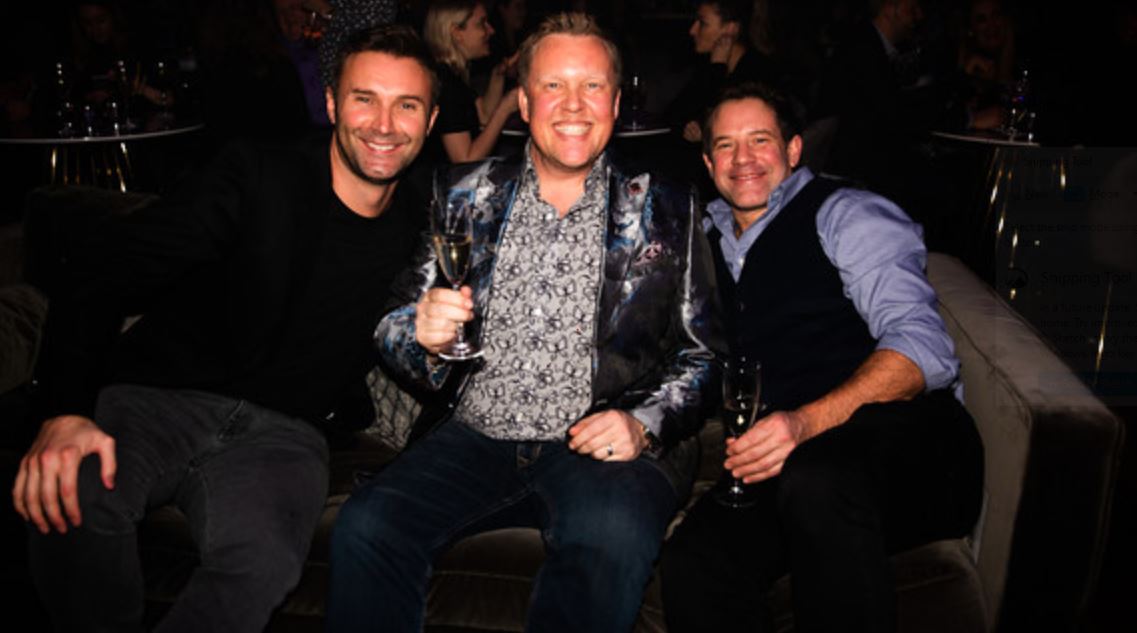 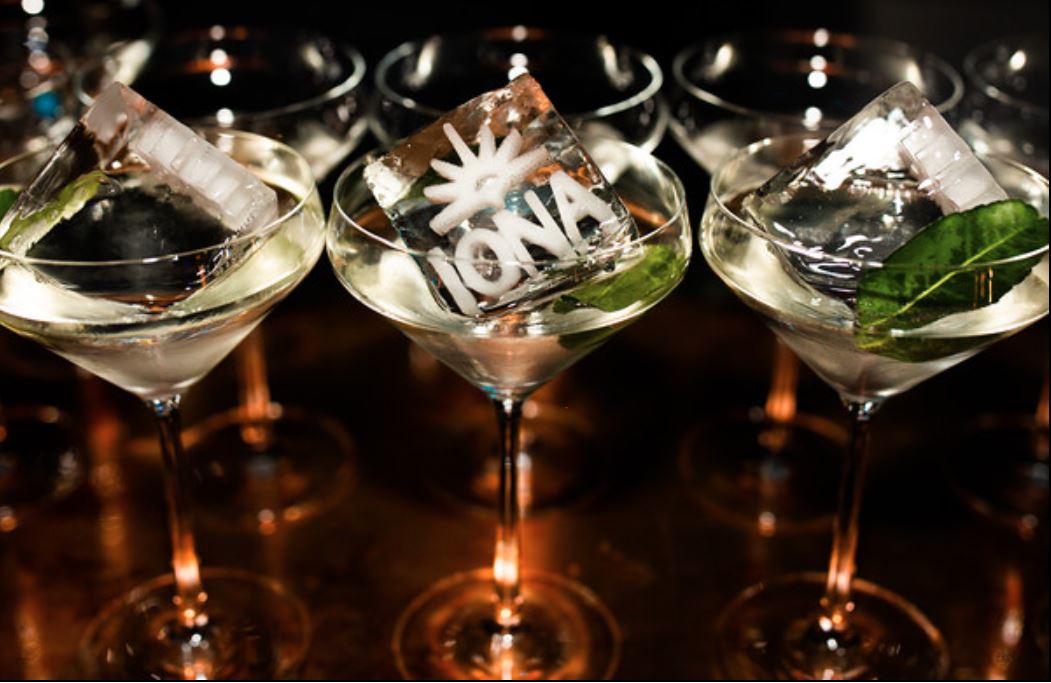 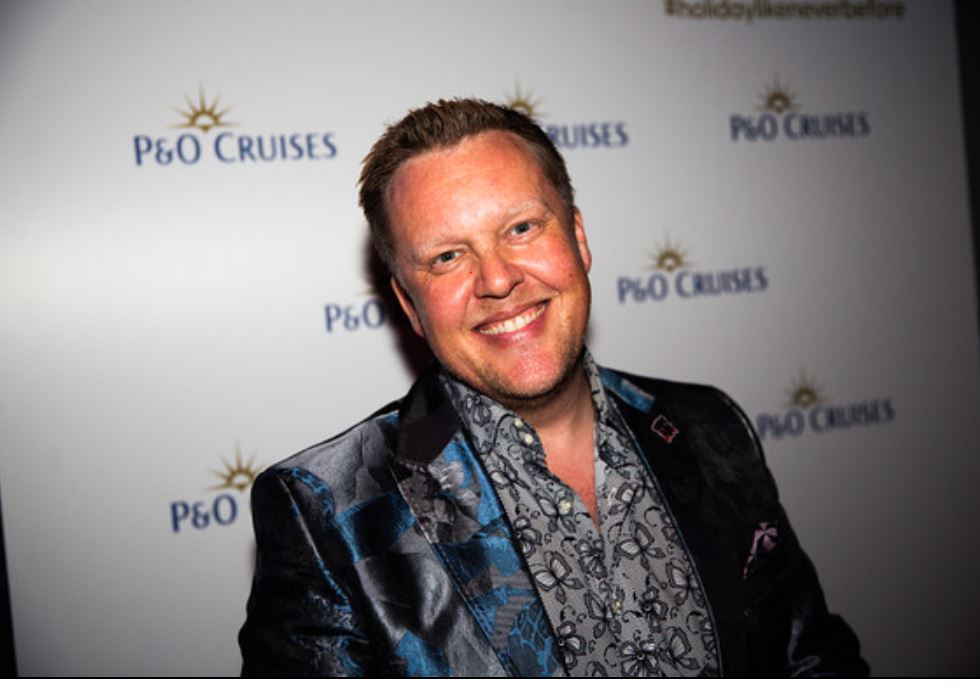 P&O Cruises president, Paul Ludlow, said: “We are immensely proud to have someone of Gary’s stature and talent working with us as brand ambassador. Gary’s impressive career speaks for itself and he will bring his vision and personality to our new The 710 Club; from guiding the resident band, selecting future performers and playlists and even shaping the interiors and signature cocktails.

“We’re excited that our guests can be a part of it and they will have the opportunity to watch Gary light up Iona’s theatre for some extraordinary performances in dazzling surroundings. This collaboration highlights our commitment to providing world-class entertainment on Iona that places music firmly at its heart.”