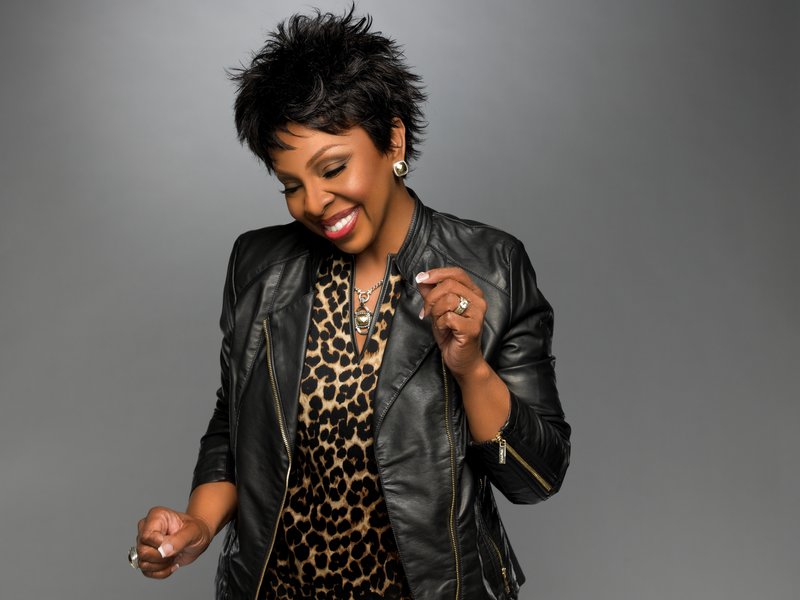 Ms Gladys Knight, 73, performed in Manchester last night, on the final evening of her five-night UK tour. And she took the stage and slayed!

Showcasing classic Motown hits, including ‘You’re the best thing that ever happened’ and Marvin Gaye’s ‘I heard it through the grapevine’ she gave the crowd exactly what they had come to see. She looked amazing and glamorous, owning the stage alongside her band and talented backing vocalist.

She showed how she has stood the test of time by covering recent songs from artist Adele, Sam Smith and Bruno Mars. As well as a Prince tribute led by her vocalist which ended with purple rain. It was spectacular.

The crowd were mostly of a certain age but that did not stop the audience participation and sheer enjoyment of the show, has they danced and sang along to her hits. In between songs, Gladys addressed the crowd with her interludes, using her platform, to spread a message of love as well as sharing her own ‘old skool’ stories and humouring the audience about her recent struggles with mobile phones, social media and text.

She ended the show with classic hit Midnight train to Georgia which bought her fans to their feet as they danced and sang along.

Gladys, you have still got it!!