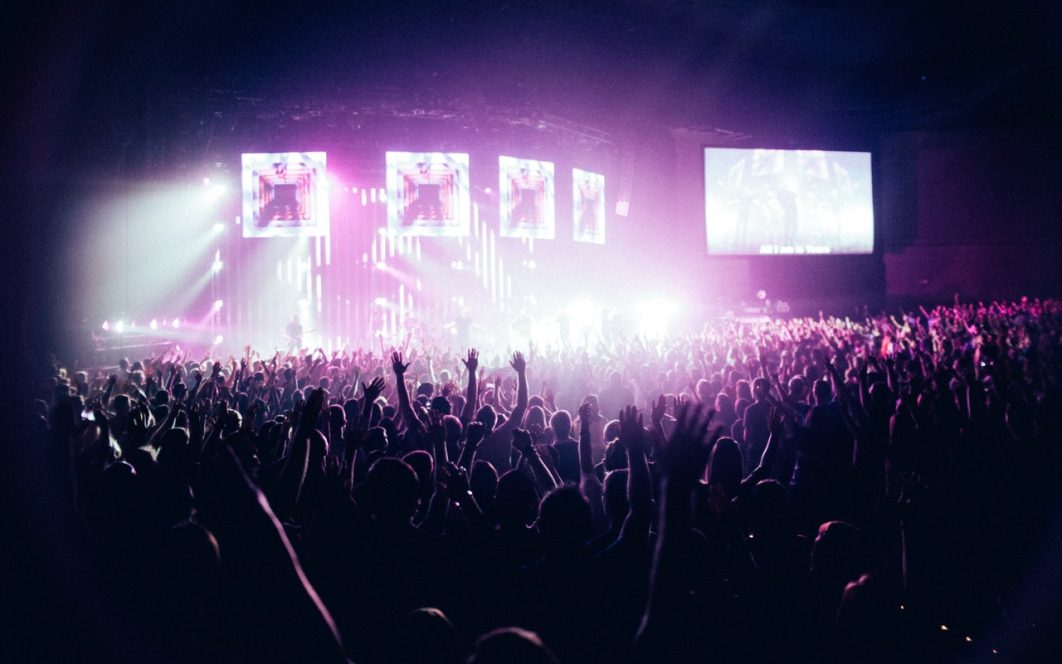 With each release setting a new standard for Gorgon City, ‘Nobody’ is a deviation in sonic feel for them. ‘Nobody’ shows the acts varied and versatile production range, downtempo but retaining an energetic feel, with a soulful vocal at its core making it a standout and unique release.

Collaborators DRAMA are Ne’el Shehade and vocalist Via Rosa, a multicultural collaboration blurring the lines between R&B, Soul and Dance. The pair have self-released several EPs and have just released their debut album as well as previously working with Chance the Rapper and Kanye West. Matt & Kye of Gorgon City discovered DRAMA and immediately fell in love with their sound and Via Rosa‘s amazingly stirring vocal.

They discovered the duo while living in Chicago where Kye is currently spending lots of time, and of course they had to get in the studio together. After a couple of days writing ideas, ‘Nobody’ was born, which Matt & Kye then produced in London.

‘Nobody’ also comes equipped with a new video involving a street dance interpretation of ‘West Side Story’, shot in DRAMA’s hometown of Chicago with a local street dance crew, paying homage to the city that inspired the collaboration.

With over1.2 billion global streams to their name and over 8 million singles sold across their careers, Gorgon City are titans of making house music hits, with each release reaffirming their status.