Grand Pacific, the majestic and imposing eatery at the top of King’s Street, a venue steeped in history that has played host to Winnie Churchill among other luminaries, has unveiled a new Summer menu, with a show-stopper dish that’s worth the visit alone.

It’s a main dish, but it’s so good, we’re going to start with it first in this review and it’s the wonderful Buri Bop Korean hot plate priced, a steal at £14.95.

You get a hotplate of rice with an egg to stir through and then it’s up to you what you want to pop in. We chose the beef sashima and a side of mushroom and peppers – basically it was sensational. 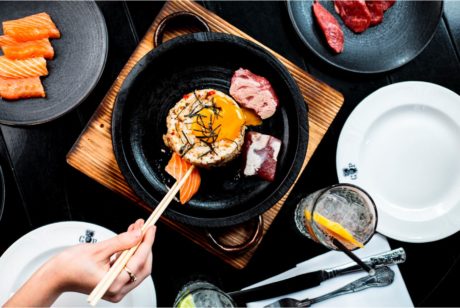 The fact you’re doing the cooking is great, can it get mush fresher? And it’s hardly standing over a hot stove, it’s a mere flick of the wrist to watch your steak sizzle to just how you like it.

The secret ingredient for me was the galbi sauce which is a Korean take on BBQ sauce and I’m buying some if I can find it to put on everything I cook from now on.

You add that, along with the soya sauce, to your taste – I can’t recommend this dish enough, go and try it. It also comes in tiger prawn, tuna sashimi, salmon and veggie (tofu, asparagus and broccoli).

As you can tell, this kind of stole the show, but other tweaks to the new season menu were just as welcome. 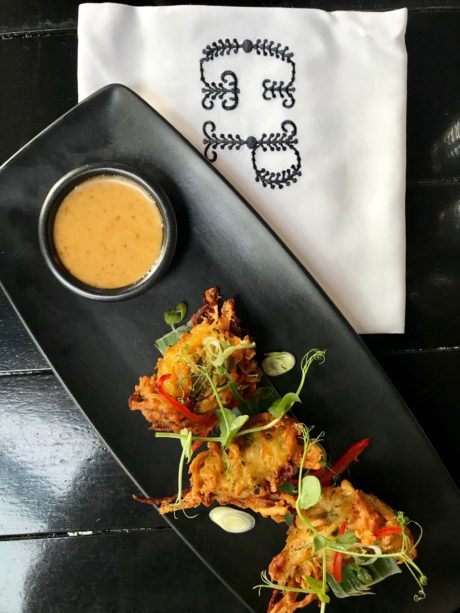 New starters (from £5.95) include a Bakwan Sayur, veggie Indonesian fritters, which were delicious bites with a slightly, doughier texture than you expect but all the better for it and a new lighter glaze on its chicken skewers which we also tried and were good. There’s also a new cured salmon, chilled Vietnamese rolls and a sharing platter.

Onto mains and these start from £13.50 if you exclude salads and sarnies, and we tried two new fish dishes as well as the Buri Bop.

Roast cod loin was lovely, light and fresh and came with bok choi and a gorgeous lobster sauce, whilst the tempura Szechuan sea bass was more battered than expected but worked and was another hit.

Onto puds, starting from under a fiver, and I loved the new peach summer pudding which managed to be fruity, tart and sweet all at the same time.

It’s also known as ‘sunshine on a plate’ as it’s filled with summer fruit goodies and served with raspberry and peach coulis whilst a new pineapple cheesecake also hit the spot.

So, head down to Grand Pacific for what I think is a real bargain as this is a beautiful opulent space with great staff and try the Buri Bop and indeed their other summer dishes, but the Buri Bop definitely. Now. 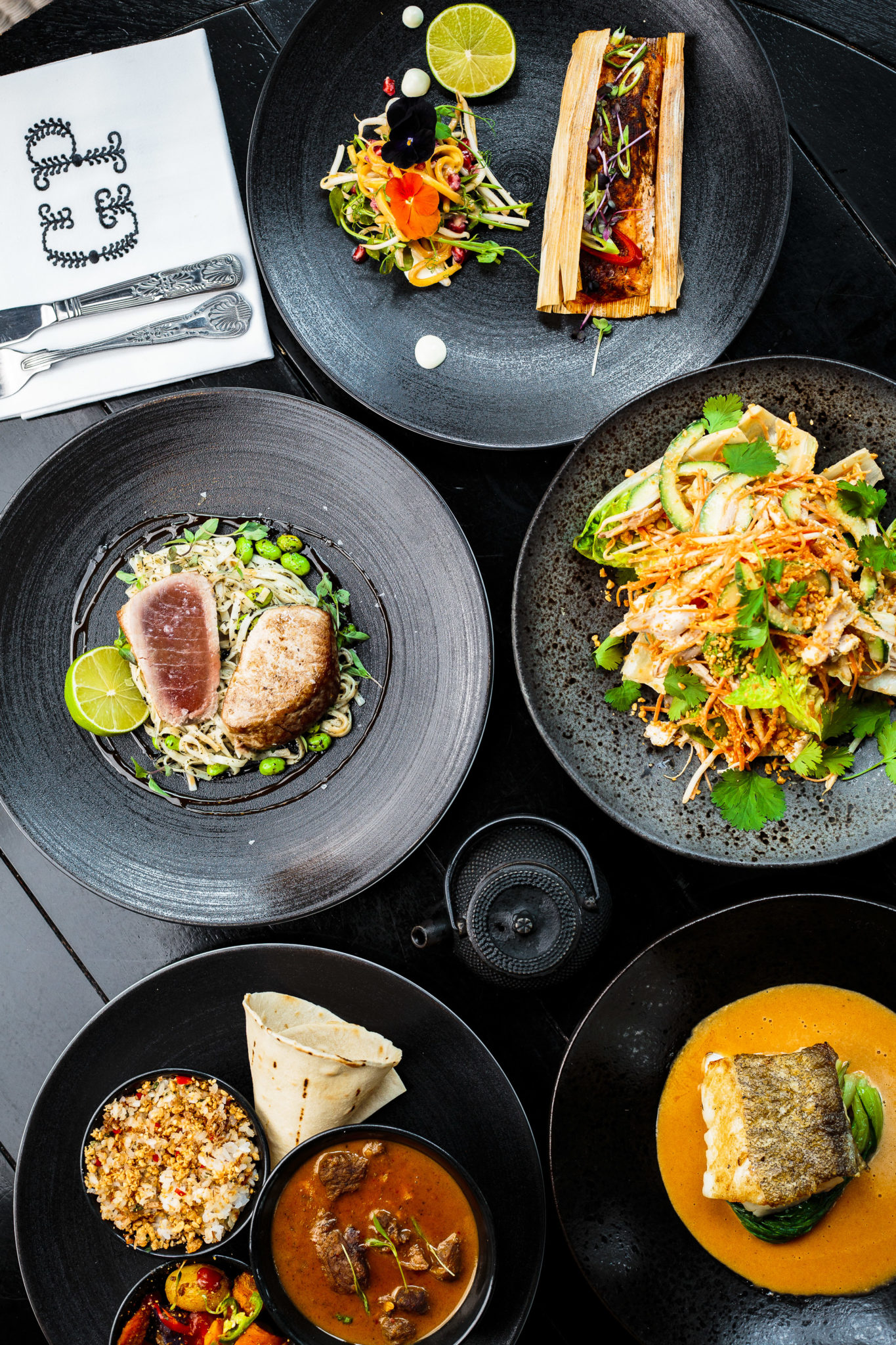 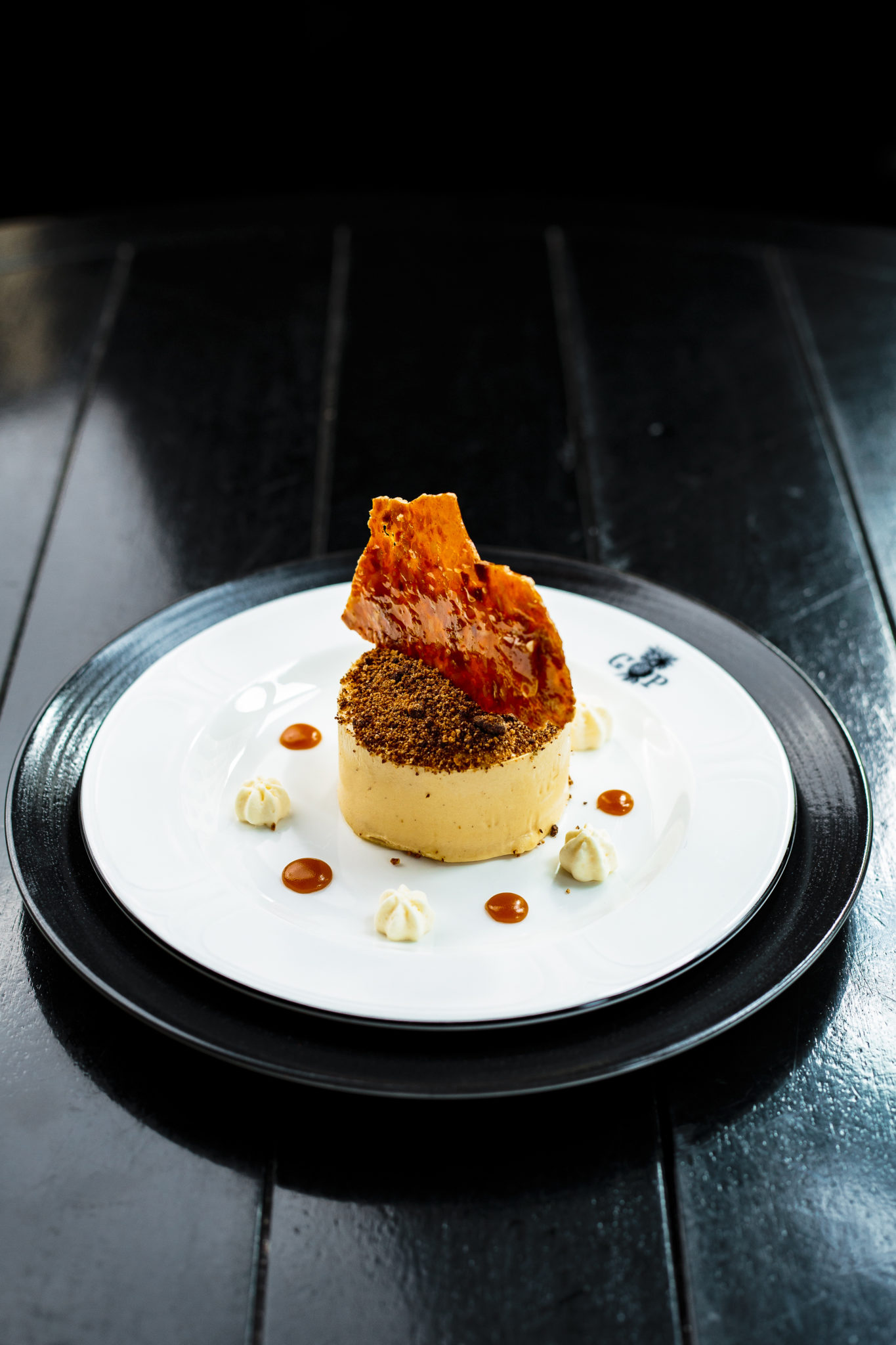 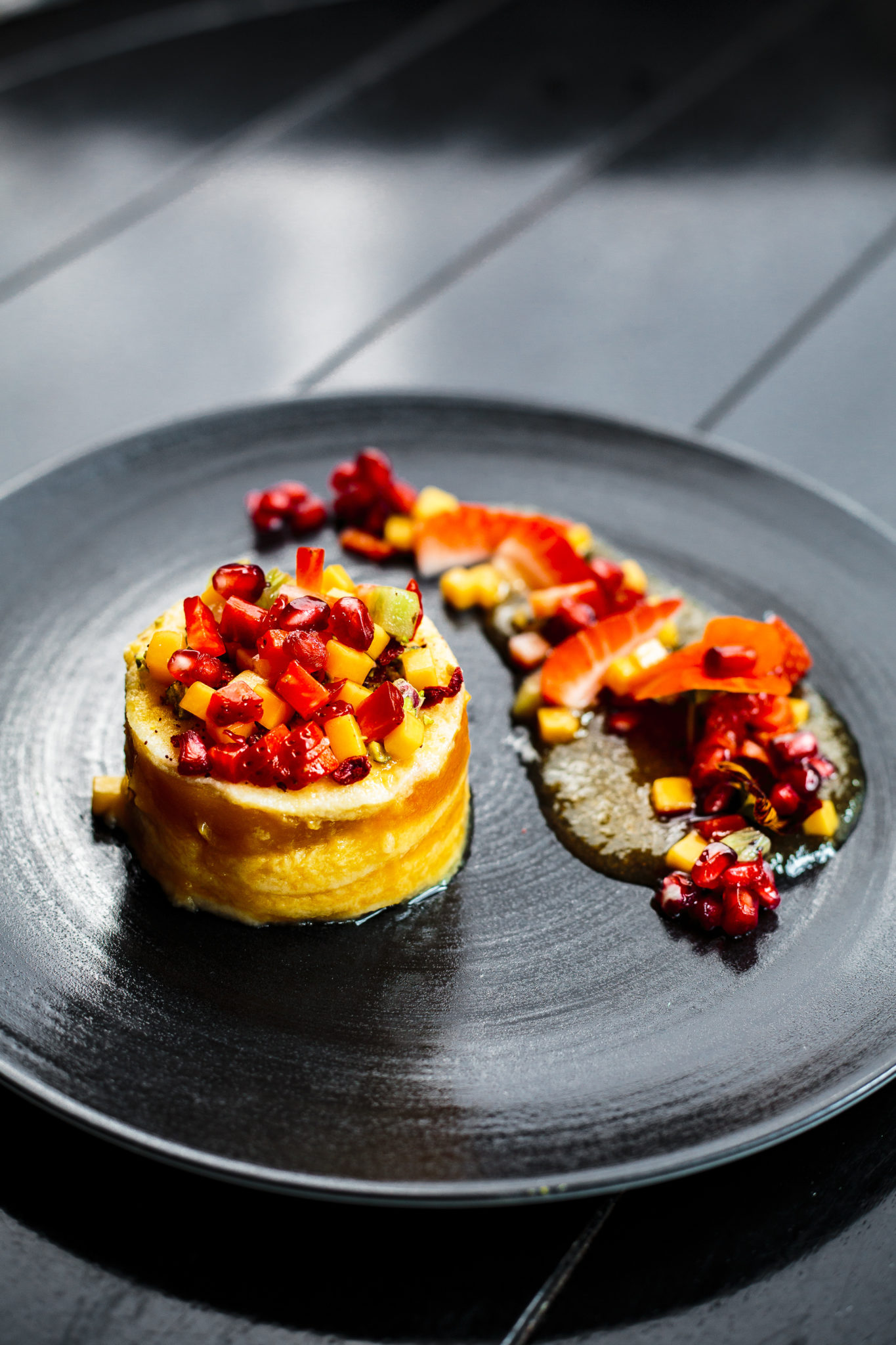 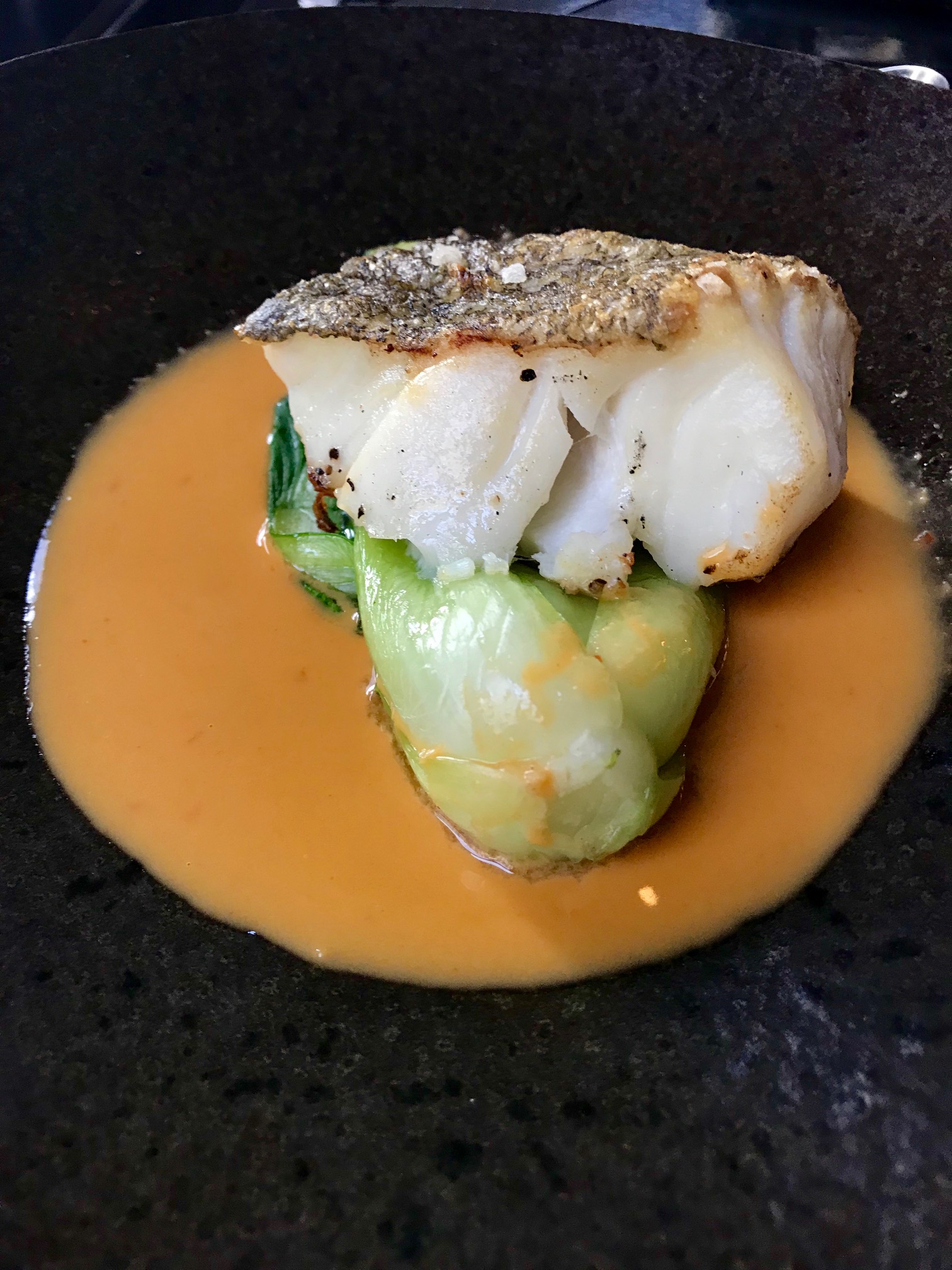 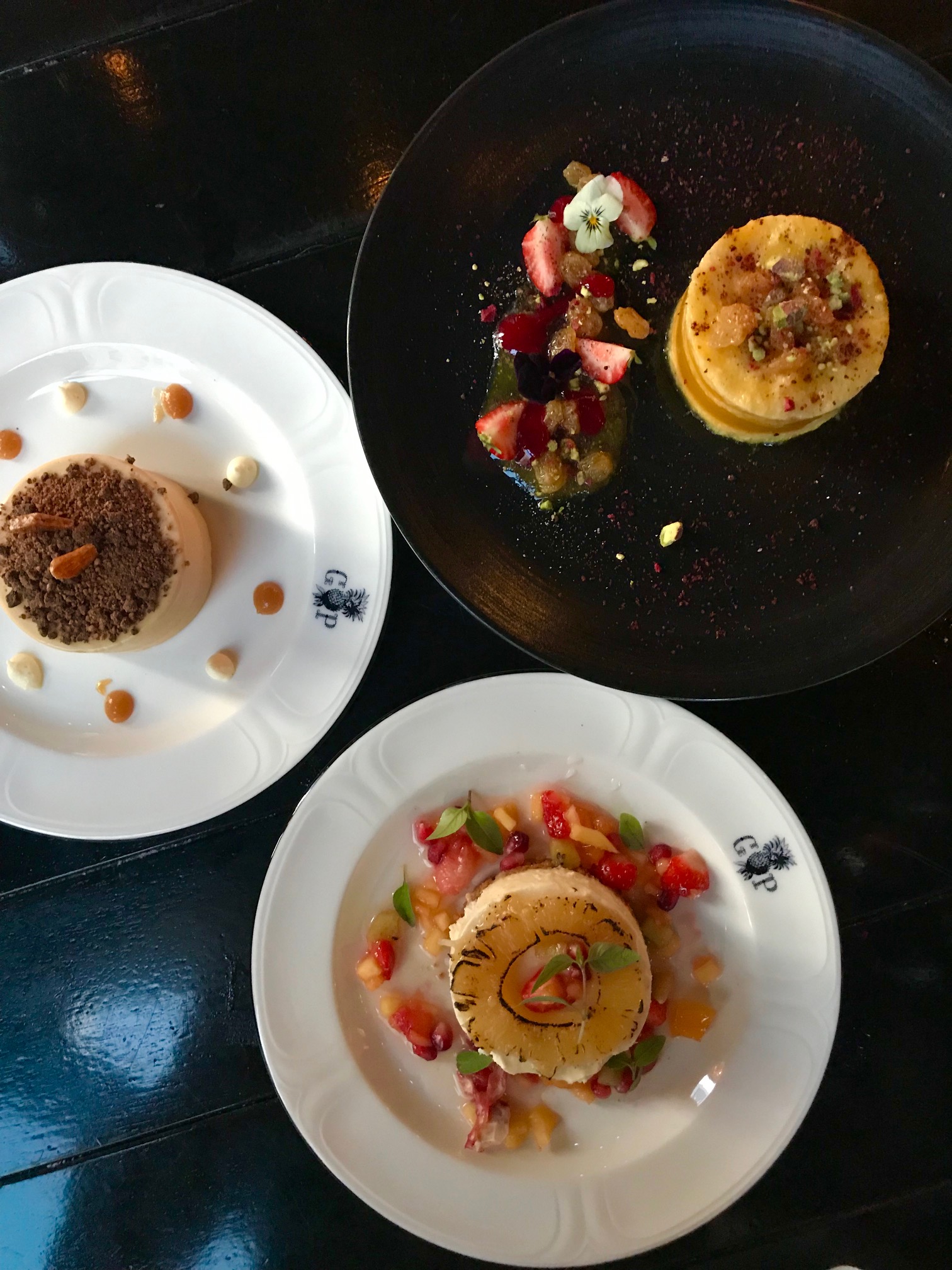 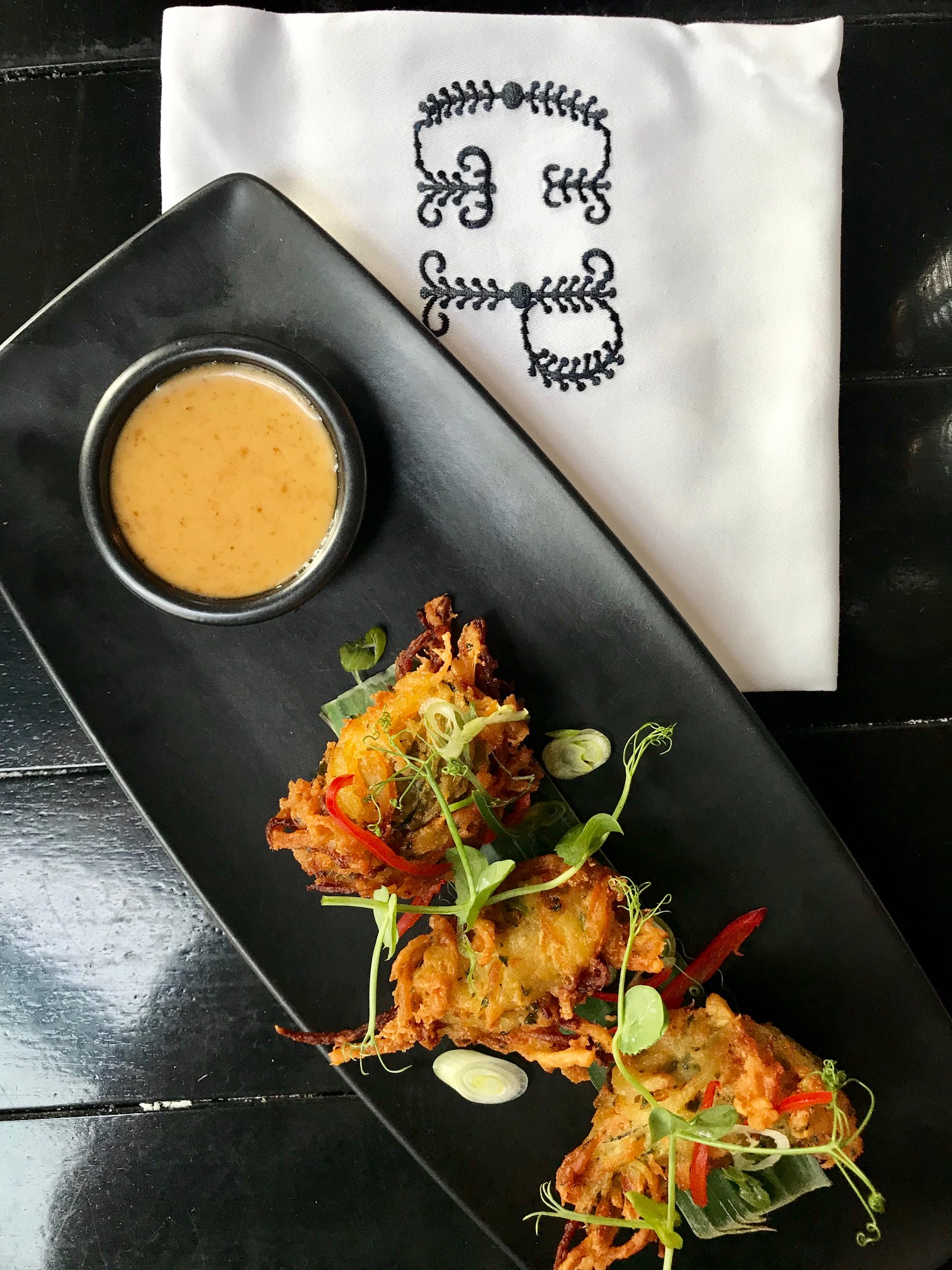 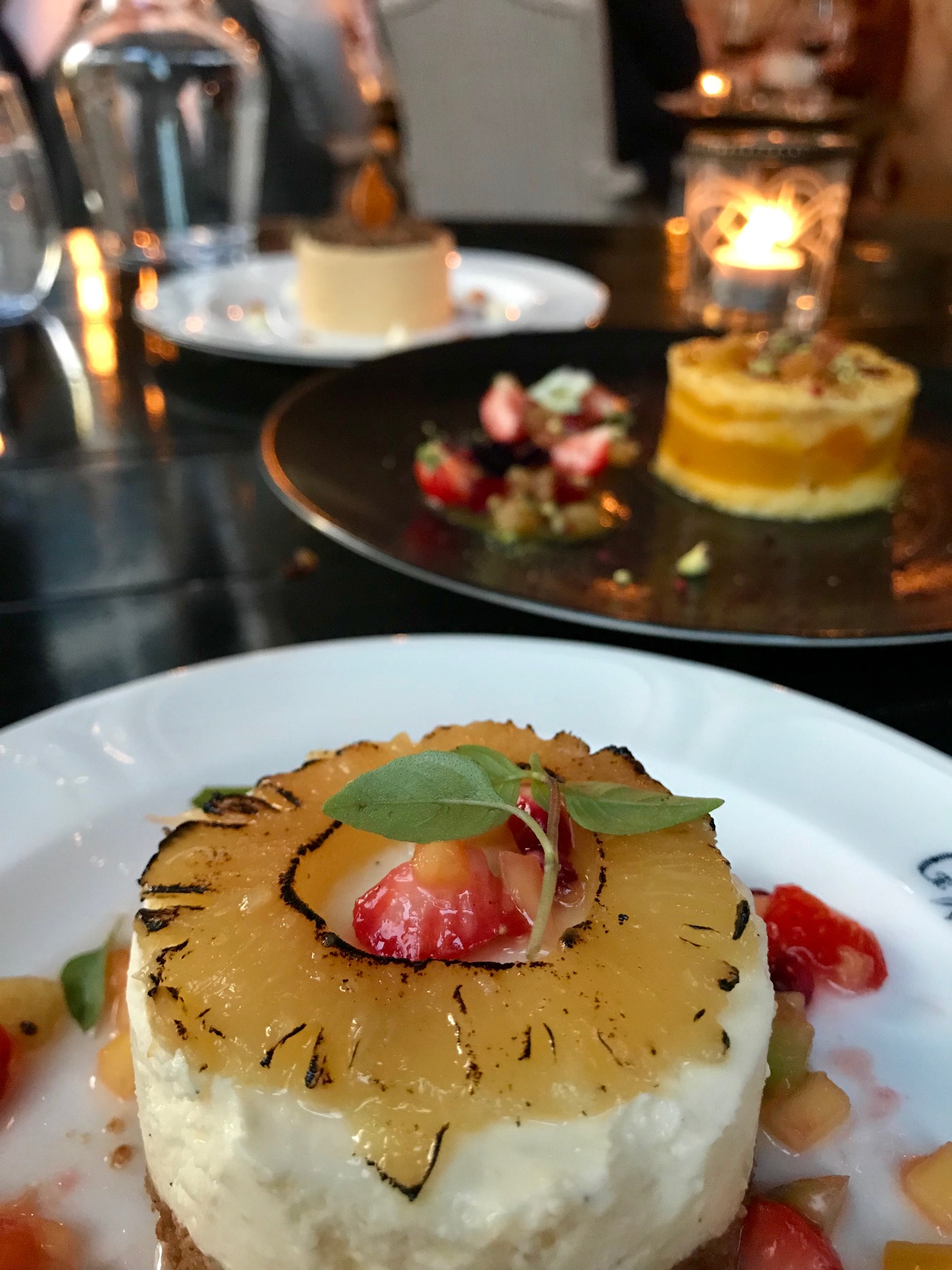 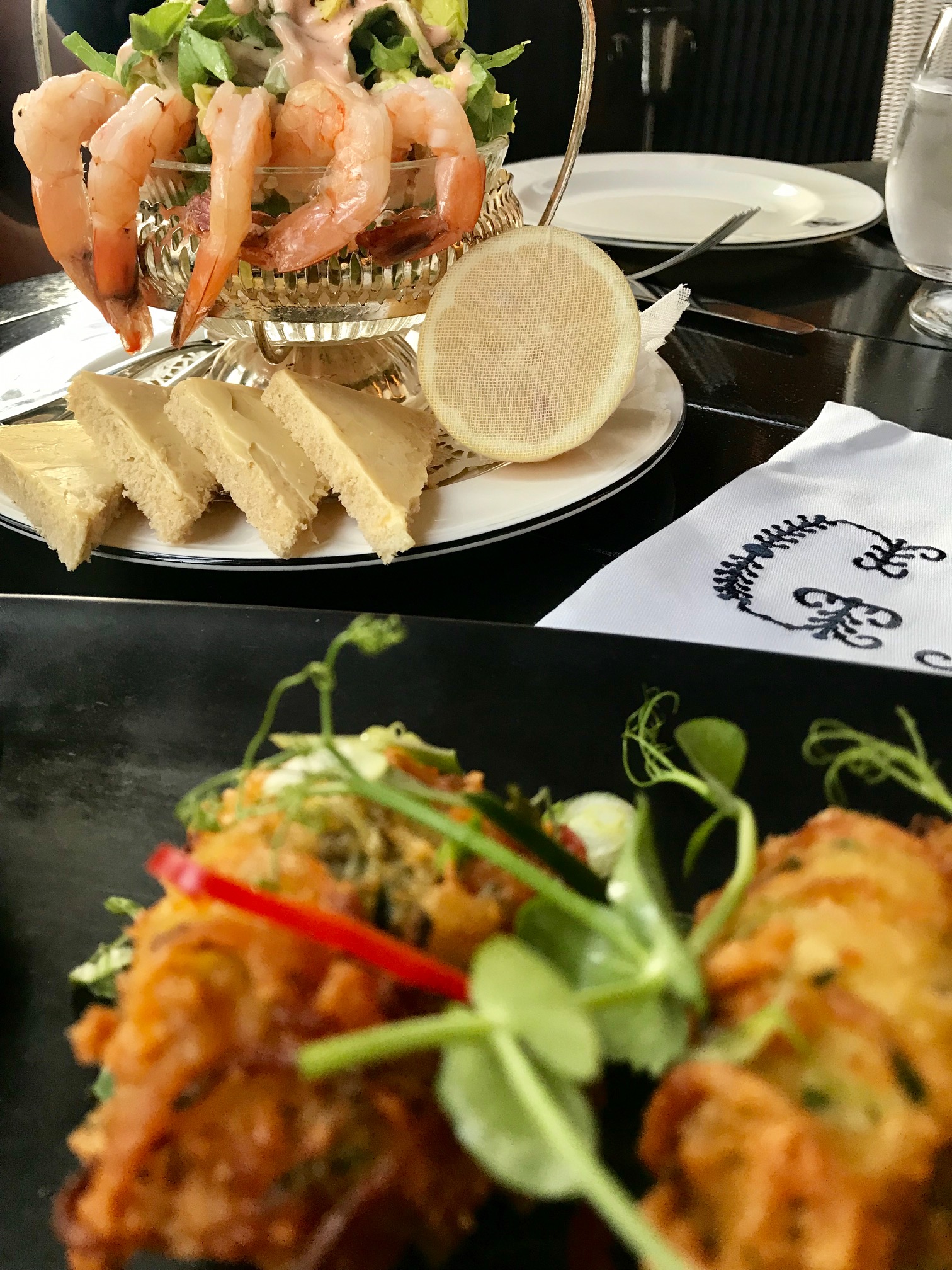 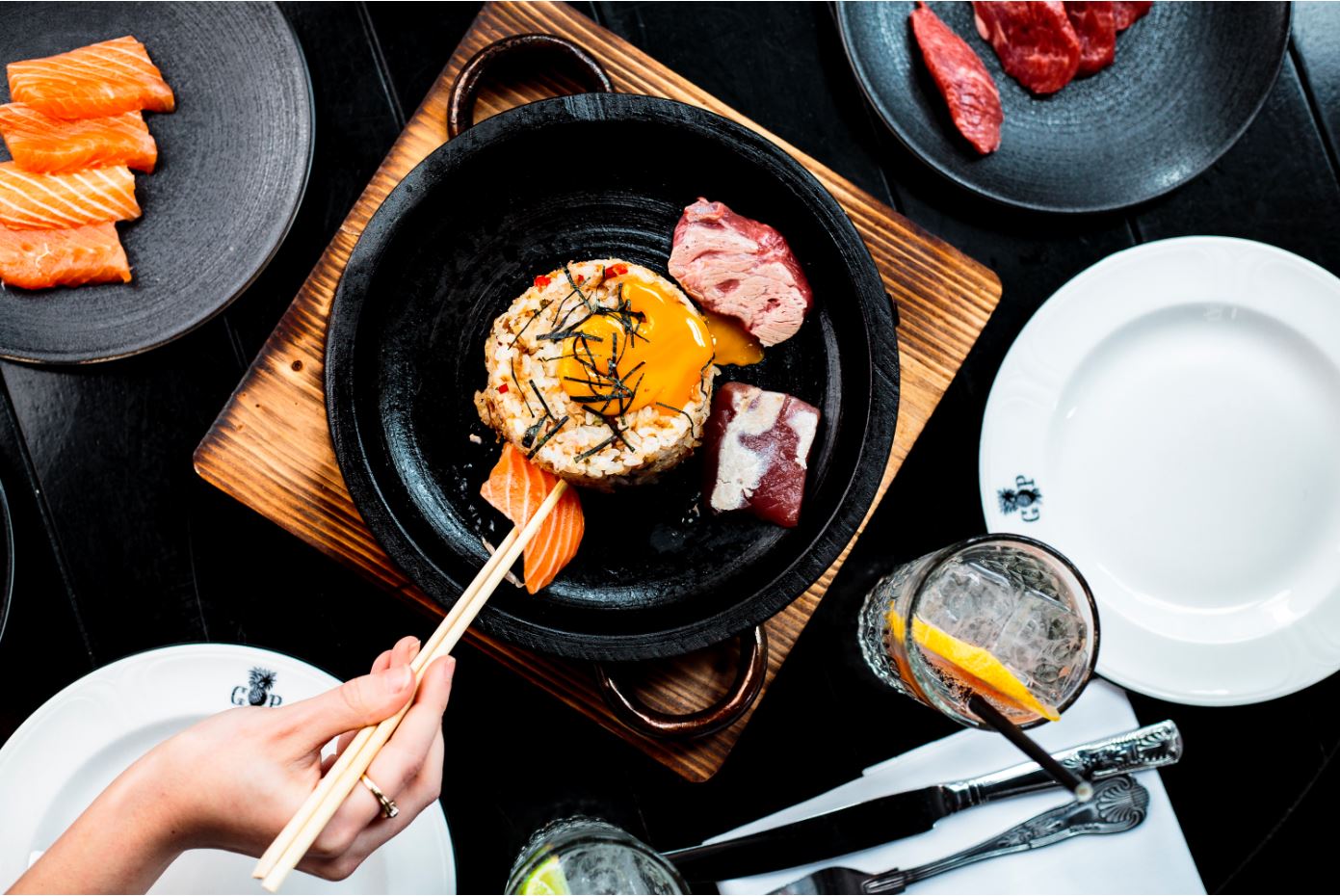 To find out more visit grandpacific.uk.com/