Guest On The Radar: Ross Adams 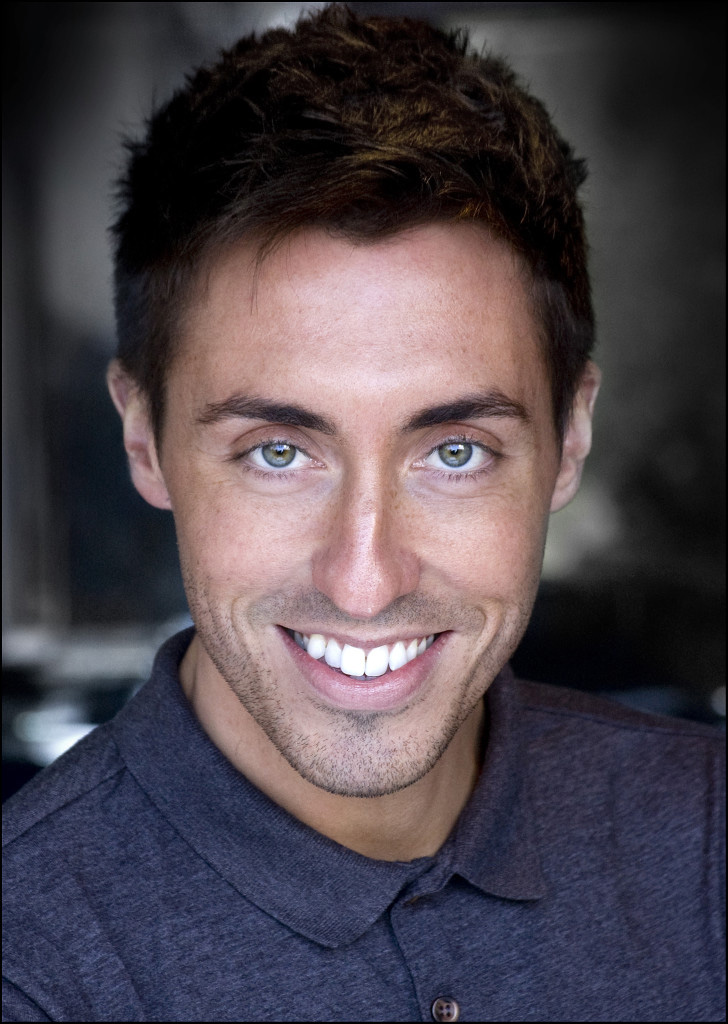 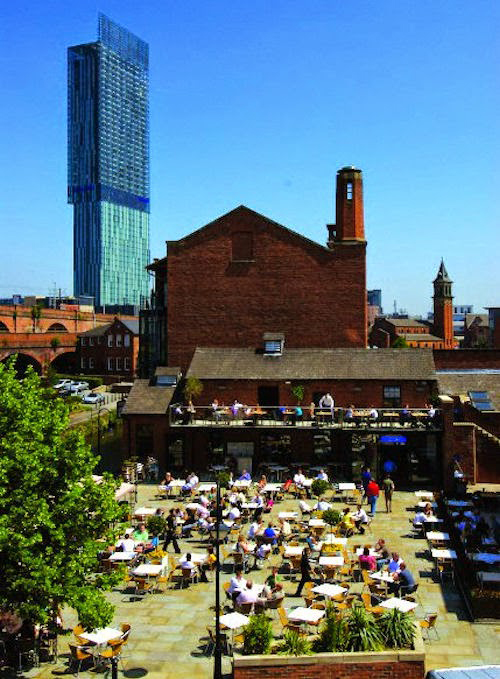 It has taken forever to come round again but I love Summer and would sunbathe in my garden in my pants to feel the sun on my skin. I love spending afternoons at Dukes 92 – it seems to be THE place everyone flocks to for beer and pizza. Now that most days are spent filming in Liverpool, I’m on the hunt for a place with a similar vibe over there… 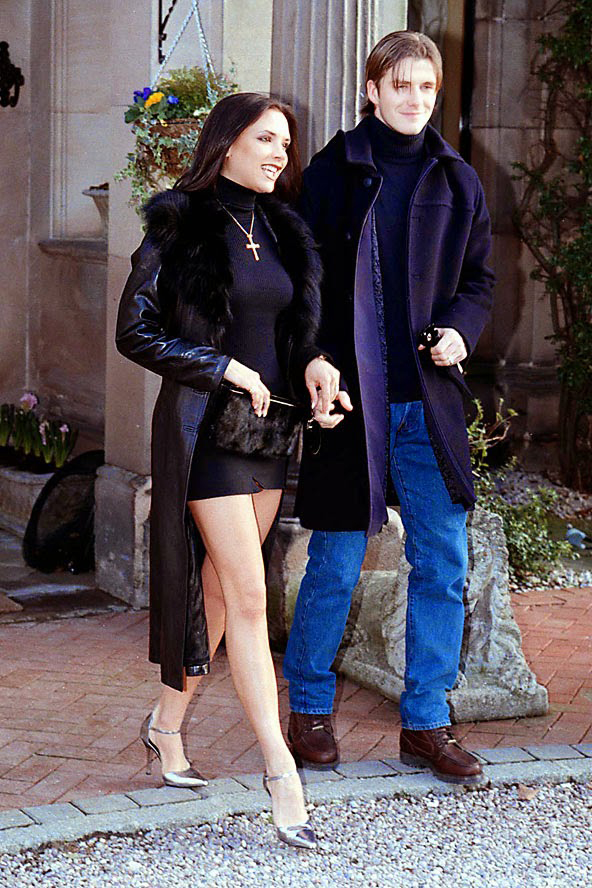 This hidden gem nestled in picturesque Cheshire countryside is one of the nicest hotels I’ve ever stayed in. I took my Mum there for her fiftieth birthday. She fell in love with it and returns every year. It’s where David and Victoria announced their engagement so no visit there is complete without re-enacting that moment. My Mum did last time we were there! Her Victoria Beckham pout was a sight to behold. 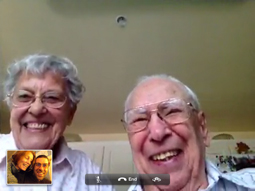 I’m a technophobe. I use social media and with FaceTime I can keep in touch with my Dad and siblings who now live in New Zealand. My 82 year-old Nana recently bought an iPad and got broadband to keep in touch with them which is really lovely because it’s like having them in the same room and when your family is on the other side of the world that’s seriously impressive. 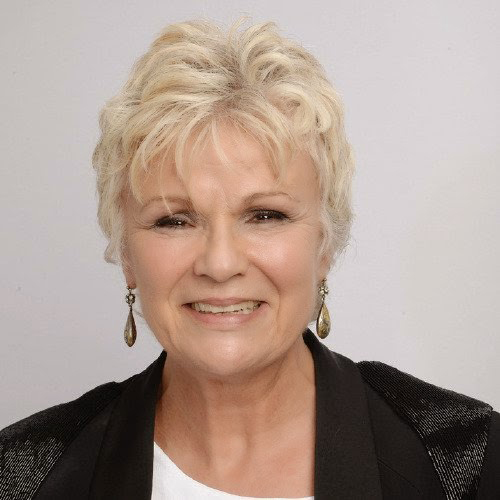 This lady is a genuine National Treasure. She did an interview recently and spoke in defence of soap operas, explaining that people shouldn’t be snobbish about them. I’ve worked on Coronation Street, Emmerdale and Hollyoaks and the casts and crews are some of the hardest-working people in the industry. Having someone as widely respected as Julie Walters there to stand up for us is just brilliant! 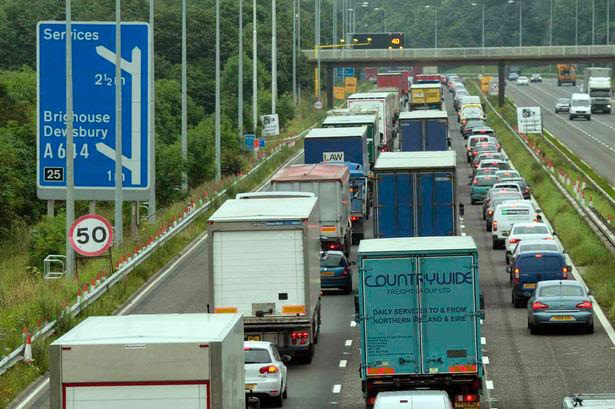 When I was at Emmerdale I commuted from Manchester to Leeds daily and, with roadworks and such, it could take anything from one hour to three. Now my daily commute to Liverpool is a breeze by comparison. I can set off at around 6:45am and I’m at work within thirty-five minutes. Sometimes I think the residents of Manchester are being punished for not accepting the proposed congestion charge.

Having been brought up largely by my Mum and Gran, ‘gentlemanly’ values were instilled in me from an early age. I’ve heard men my age explain that feminism has killed chivalry. I’d argue that it hasn’t – because the two aren’t mutually exclusive. We can still open doors for women whilst working towards substantive social change. It’s about being polite and having respect. Regardless of gender, race, sexuality or age. 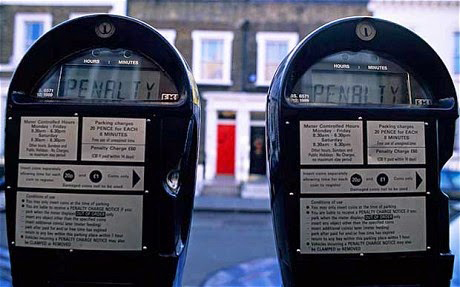 I remember when you could park on the street in town for free after 6pm on weekdays and Saturdays and all day Sunday. You could go late-night shopping, meet mates for food or go to the Royal Exchange and see a play. Now you have to pay extortionate street-meter or NCP rates until eight o’clock. We have a brilliant city – surely the council should be doing all they can to safeguard that? 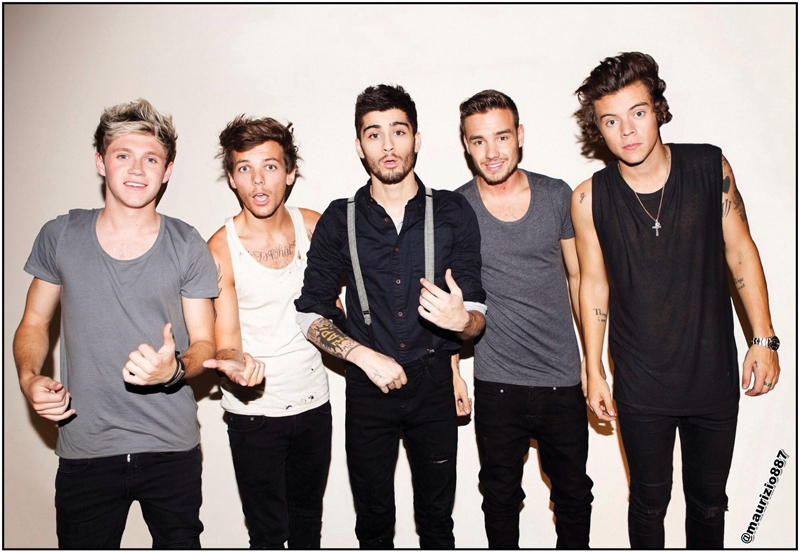 Apparently, this is an ACTUAL thing. When Zayn Malik announced he was leaving One Direction recently, some employers granted compassionate leave to allow their staff time to ‘grieve.’ I’m sorry? I fully appreciate that for many of the fans, Zayn’s departure would certainly have been a dark, dark, day but to take time off work is just ridiculous! This issue’s guest radar was brought to you by Hollyoaks actor Ross Adams. Ross Adams