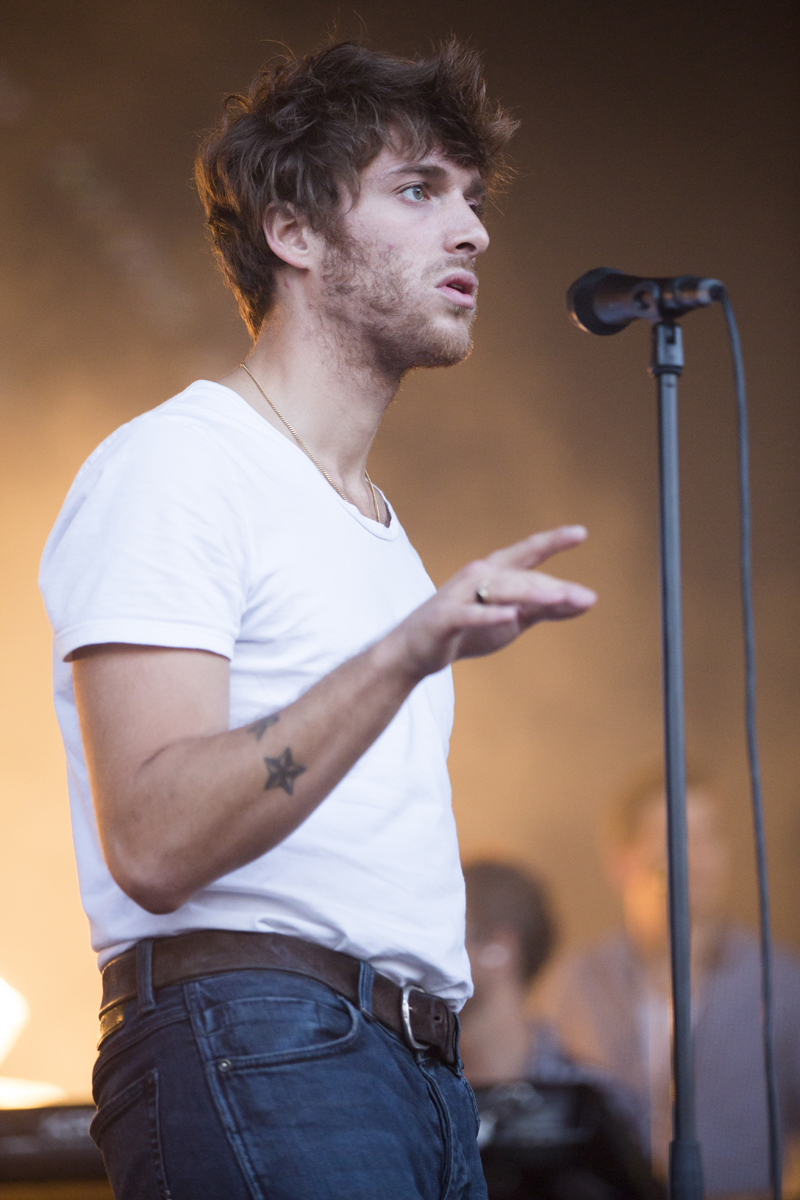 If you don’t fall in love with Paolo Nutini once you’ve seen him perform live, then you’re probably mental! His husky voice and emotional performance certainly draw you in and, even if you’re not a fan of his music, you can’t deny this guy is a mega talent! I’ve been a Paolo fan since his first album, so I was super excited to be able to see him play live at Castlefield Bowl and I wasn’t disappointed. 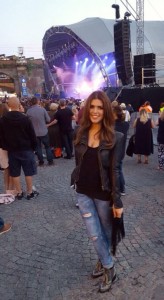 He strutted casually onto the stage in a simple white t-shirt and jeans looking very unassuming and, dare I say, super sexy and opened the show with the song Scream. (Funk My Life Up) He’s a very emotional performer and, at times, a little eccentric. At one point he even laid on the floor continuing to sing “Cherry Blossom” ending it completely on his back.

It’s much better watching a performer who is so unaware of himself when singing; you feel like he’s telling you the truth somehow.

The band were great and the lighting psychedelic, giving it a sixties feel! Paolo closed the show with my favourite “No Other Way” and, for the full ninety minute set, his voice was flawless.

I really like watching live music at the Castlefield Bowl. If you can find a spot higher up you get a much better view. Word of warning though, if it’s wet be careful. There were a lot of people sliding down the grass slopes on their bums! We were pretty lucky as it managed to stay dry the entire gig though most of the audience were obviously anticipating rain and turned up in their plastic macs! 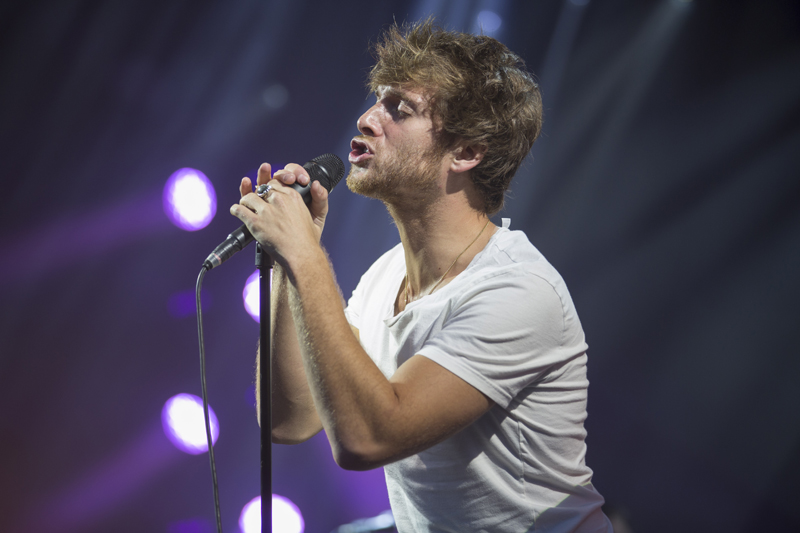