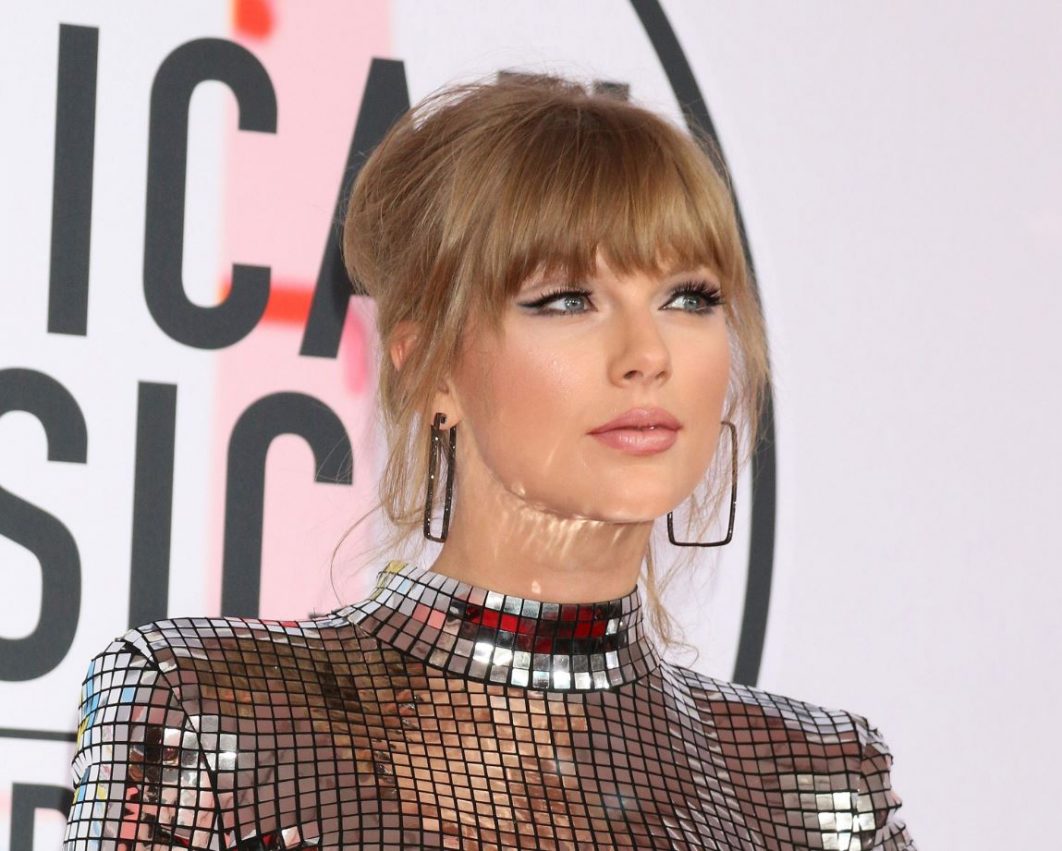 Most of the things Taylor Swift had planned for the summer of 2020 didn’t end up happening but… there was something magical that did happen, the surprise release of her 8th and 9th studio album, ‘Folklore’.

And then, dun-dun-dunnnn: Shock yet another surprise album ‘swiftly’ followed! See what she did? Genius!

The artist surprised fans with the unexpected release of her critically acclaimed overnight album cementing itself as the top selling album of 2020. However, her second album ‘Evermore’ is lauded by critics as something that’s an ambitious story.

The pandemic urged her to quickly follow suit given the demand. After all, we’ve been in lockdown for so long that she wanted to give her devoted fans exactly what everyone wants when they listen to a new album and then crave more.

With global sales in its millions worldwide while outselling the rest of the top 50 combined, she’s certainly among the richest musicians in the world right now. With over half a billion total streams on audio and video, the new album has reached #1 on iTunes in more than 85 countries. It marks the biggest UK debut for a female artist in 2020 and becomes her most streamed album in its first week in the UK.

“Before this year I probably would’ve overthought when to release this music at the “perfect” time, but the times we’re living in keep reminding me that nothing is guaranteed,” said Taylor.

“My gut was telling me that if you make something you love, you should just put it out into the world. That’s the side of uncertainty I can get on board with,” she concluded. 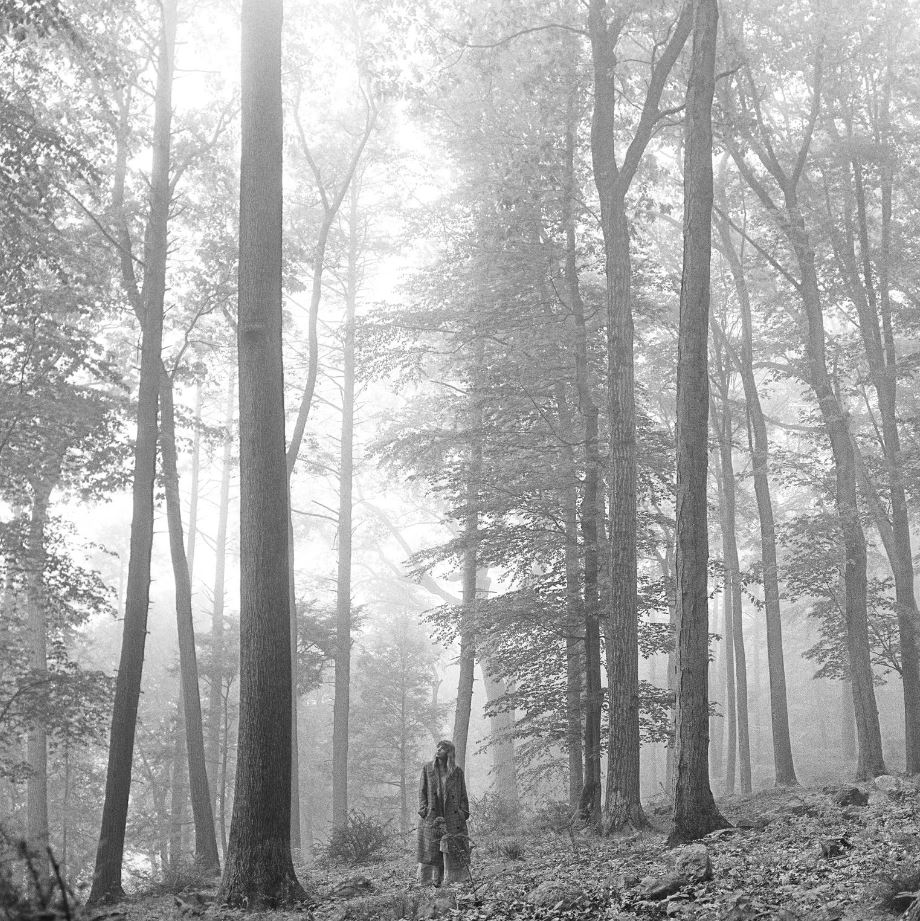 This spectacular 16-song album was produced by Aaron Dessner, Jack Antonoff and Taylor Swift and features a musical collaboration with Bon Iver. Vinyl editions of the album will feature one bonus track. 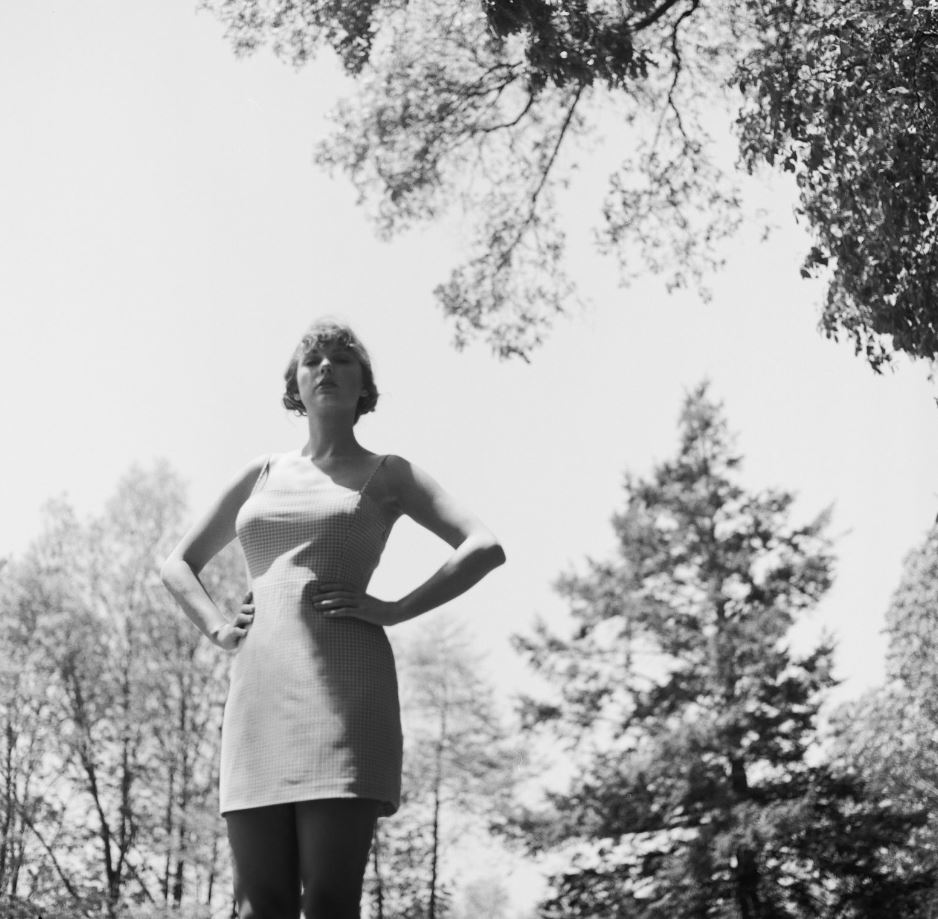 It gets the thumbs from VIVA with five stars. It’s been on repeat since its release and we can’t get enough of it. More please, Swifty!