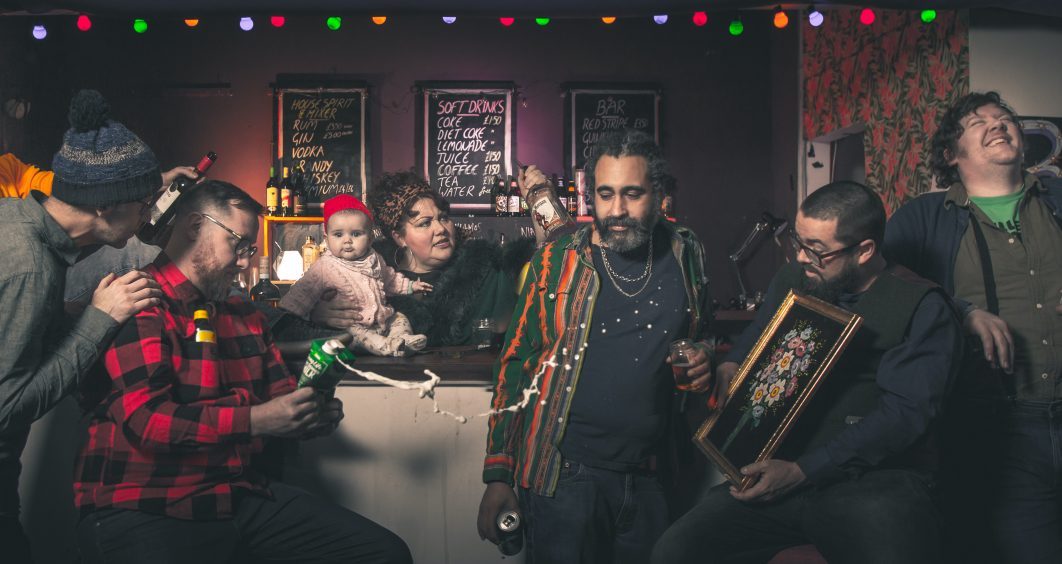 Honeyfeet, the brass heavy Manchester band loved by Craig Charles,  is launching the return of live events at Albert Hall on Thursday, May 27, with tickets on sale now.

‘An Evening With Honeyfeet’, sees this popular Manchester-based band performing two special sets packed with a blend of perfect music to welcome back audiences.

The group’s brass heavy sound spans from the soulful to the subtle, with everything from big-band swing to folk touches, all held together by the powerful vocals of Rioghnach Connolly. Their album ‘Orange Whip’ was a BBC 6 Music Album of the Day in 2018, which was followed closely by a live session for Craig Charles.

With an album release date to be announced soon, lockdown did not deter the band who have been using the year to explore and write new music. 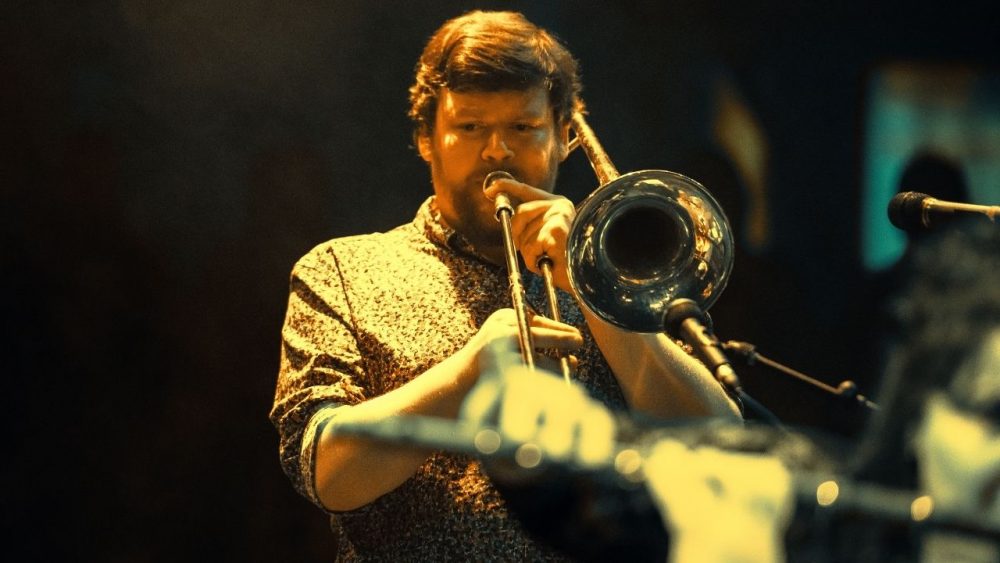 Honeyfeet adds: “It’s really exciting to be playing to live audiences again, we’ve always wanted to play this amazing venue which is perfect for our music. It’s going to be a fantastic evening which will live long in all our memories.”

For this big, bold, triumphant return to live music the Albert Hall will create a cabaret style atmosphere, seated and socially distanced, with table service offering a range of cocktails, wine, a larger selection of beers and food by Rudy’s Pizza.

The Albert Hall is delighted to open its doors to live music for the first time since Crazy P played the last show of 2020 in October and An Evening with Honeyfeet provides the perfect celebration of a new beginning.

Honeyfeet,,  The Albert Hall, Thursday 27 May